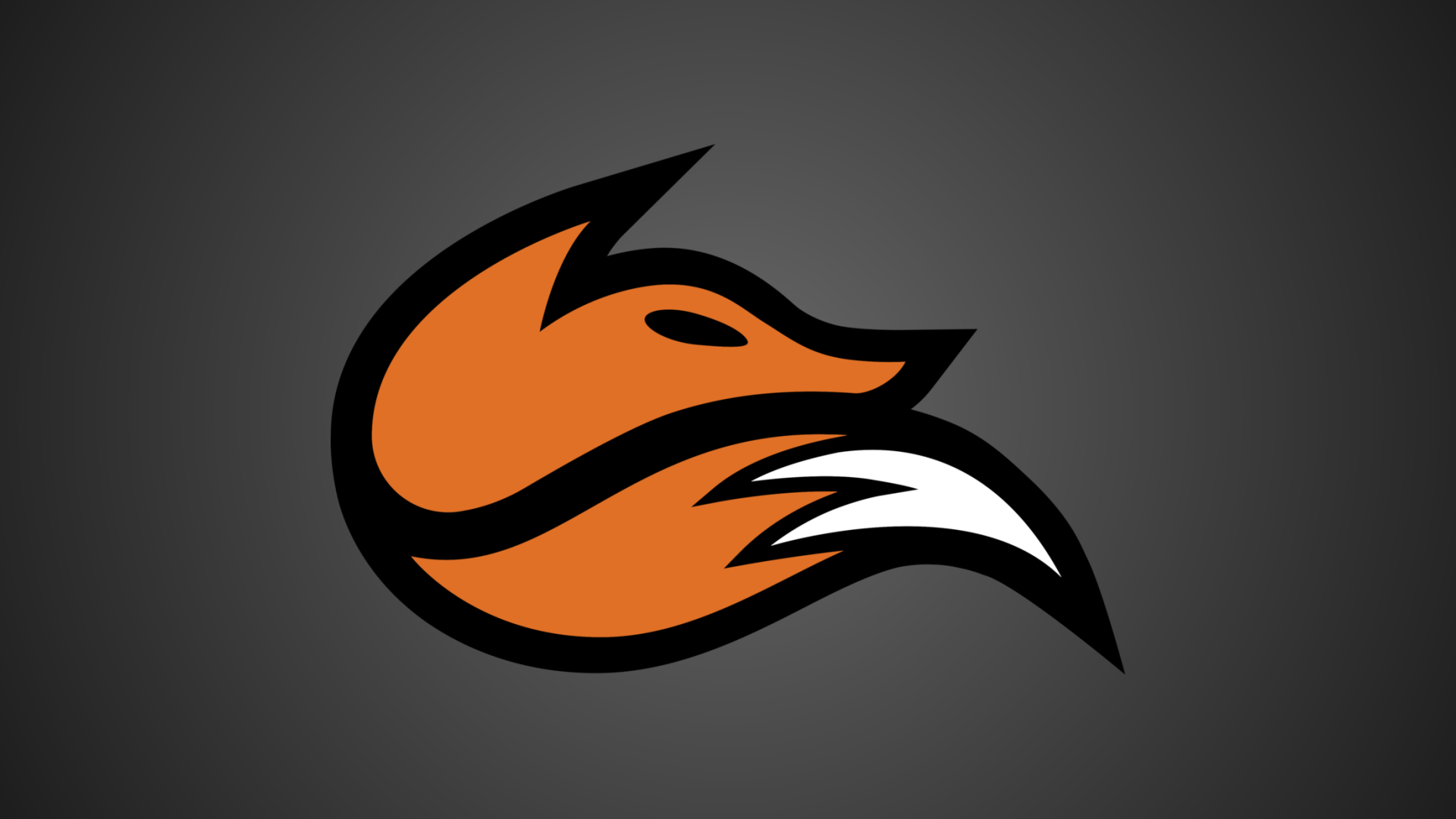 The last time we wrote about Echo Fox was to report on Rick Fox’s departure from the company. At that time, it became an unspoken truth that the company was already heading towards its demise. Recent news has reveal that that is now confirmed.

In an exclusive interview with WIN.gg, an Echo Fox investor spokesperson confirmed that the company is no longer operating. Despite what appearances may have suggested, it seems that Echo Fox was struggling financially and they finally reached the point of non-sustainability.

“There is no Echo Fox. It’s gone. All the players were let go. The staff was terminated. The logo and uniform, they’re now a collector’s item.”

There’s no denying that Rick Fox was a great PR guy for the organisation and esports as a whole but it seems that some of his decisions weren’t really making the company profitable. The spokesperson explained that the organisation was paying half a million dollars in operating costs each month to pay players and staff despite not having any money to their name.

It all started to go downhill after the controversy surrounding a display of racism between an Echo Fox investor and founder. The lawsuit that came as a result of that controversy has been dropped and Rick Fox basically doesn’t have a job anymore.

There’s no telling what the future holds for Echo Fox and its players. Their League of Legends team disbanded after the controversy and their fighting game players will have to find new organisations to work with.