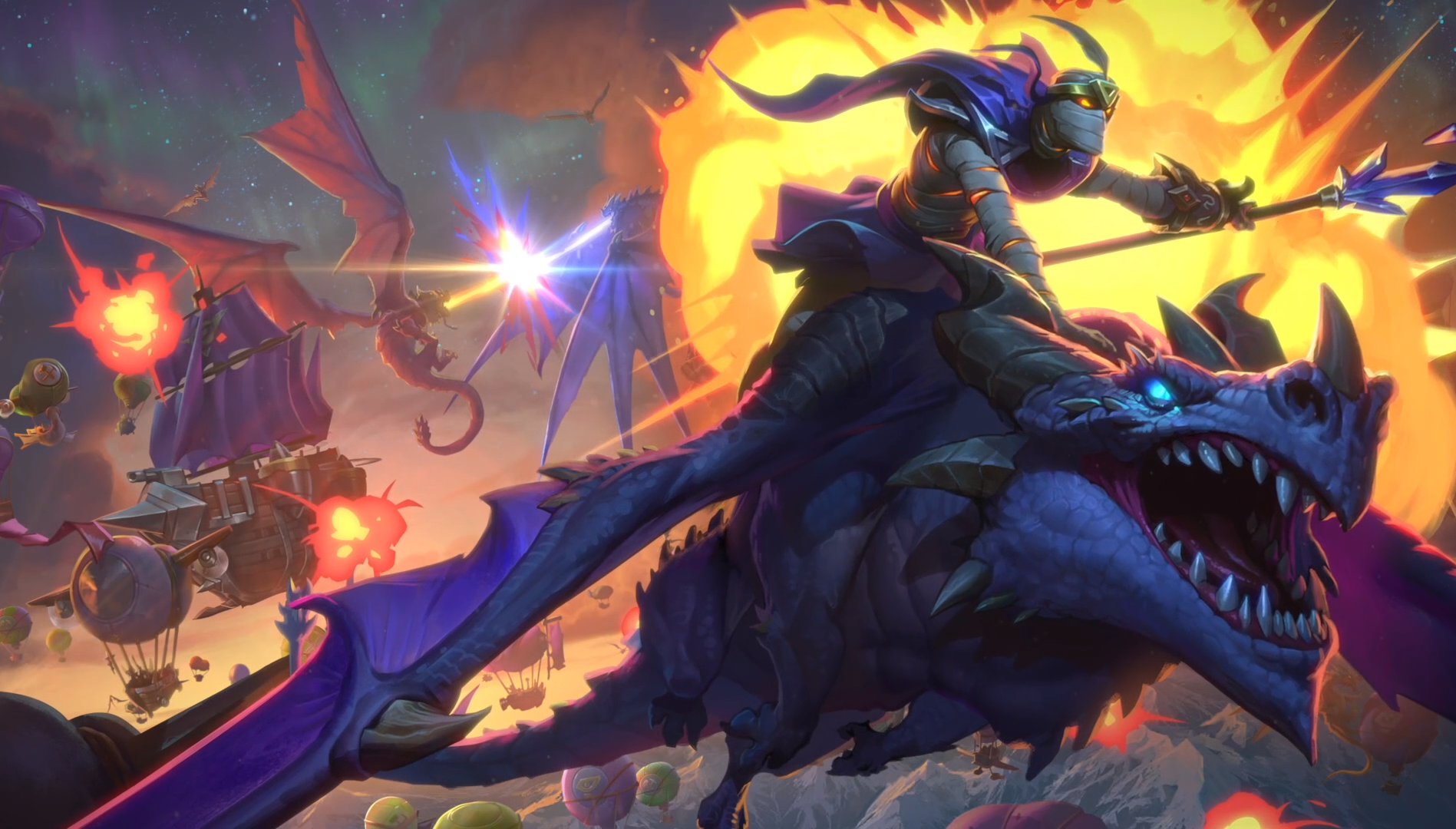 Blizzard just announced its new Hearthstone expansion called Descent of Dragons during this year’s BlizzCon game expo. It will conclude the Rise of Shadows and Saviors of Uldum expansion story arcs.

The expansion will not only bring in more dragons for players to build decks around, but will introduce new mechanics.

One of them is Invoke. Basically, this makes a particular legendary unit stronger if the Invoke mechanic is used, whether the unit is in play or in your deck. For example, this card….

…, a dragon that can replace any class (with its own Battlecry and all), gets more powerful if its name is Invoked. Cards like these…

…will give “Invoke charges” to that unit. Which means you get to upgrade Galakrond into this badass if you play the long game.

New cards are also introduced, including this good guy dragon and this unit.

Descent of Dragons will be out 10th December. Pre-purchase begins today.