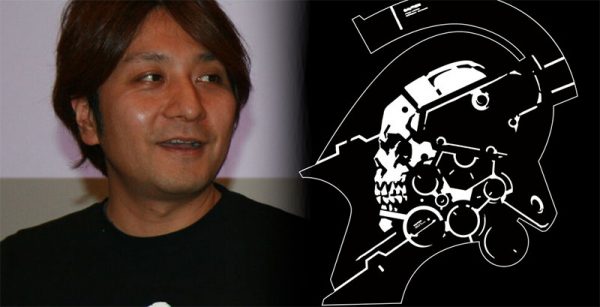 Trouble might be brewing in the house that brought us Death Stranding.

Kojima Productions and Konami staff member (for Kojima’s Metal Gear side of things) Kenichiro Imaizumi has reportedly left the company after 20 years of helping out otaku culture’s personification of God.

According to a VGC report, Imaizumi left the company due to disagreements with Kojima Productions’ other directors. He has worked on every Metal Gear game since the release of Metal Gear Solid: Sons of Liberty. He also produced MGS3: Snake Eater, MGS4: Guns of the Patriots, Metal Gear Rising: Revengeance, and MGSV.

We’re not sure if this will become a huge burden for the company if this news is even true in the first place. After all, Kojima still has his net worth and his celebrity and game industry pals to help him out of this tight jam. So he’ll be fine.