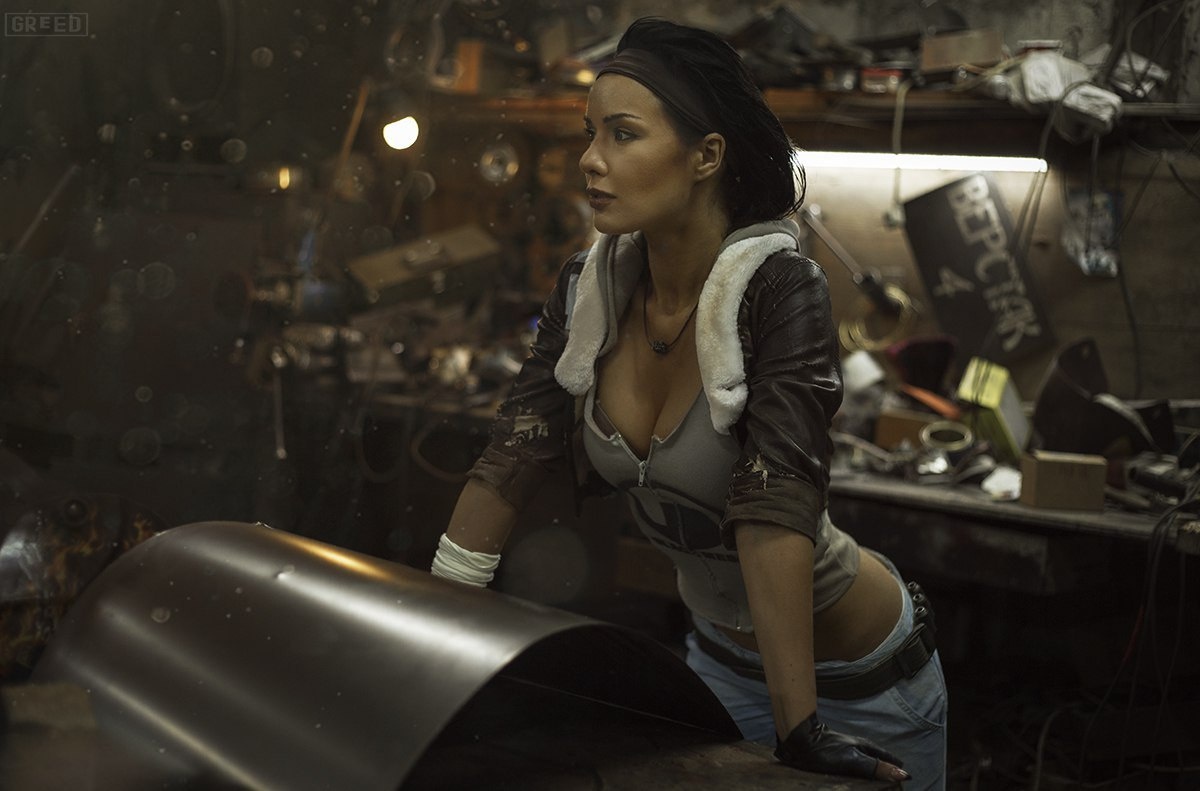 Update: The VR game is officially confirmed by Valve. News about it will be unveiled later this Friday, 2am GMT+8.

We’re excited to unveil Half-Life: Alyx, our flagship VR game, this Thursday at 10am Pacific Time.

Can’t wait to share it with all of you! pic.twitter.com/BupFCxSrTw

Half-Life fans still waiting for a definite conclusion to Half-Life 2: keep waiting. Instead,Â  you might be getting a VR game instead starring one of the game’s iconic characters Alyx.

According to a transcript of a leaked interview meant for The Game Awards 2019 onÂ  12th December, Valve will be releasing Half-Life: Alyx that will be the company’s flagship virtual reality game. The interview is betweenÂ  Game Awards creator GeoffÂ  Keighley, Team Fortress 2Â  co-developer Robin Walker, and an unnamed third person.

“You can see their whole body– Respond to the situation. You know, panicking, dropping clips on the ground as they fumble their weapons ’cause a zombie’s in front of them, all these things, they’re just – it’s been really fun watching playtests.”

The leak is courtesy of the same sources who broke the news of Dota Underlords, so there’s a chance this rumour holds a bit of water.

Airwolf's Jan-Michael Vincent Passed Away at 73