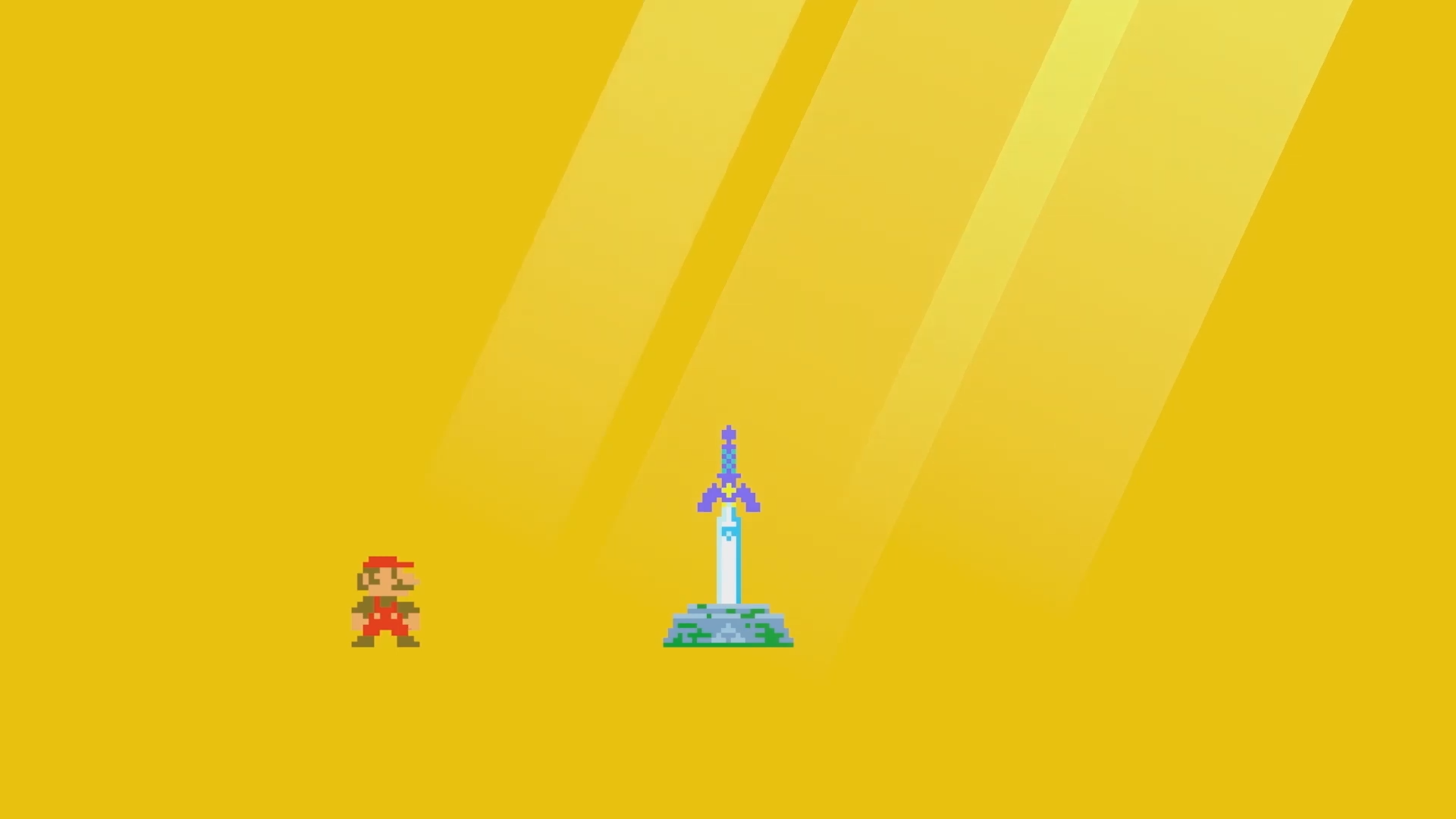 Super Mario Maker 2 may not be everyone’s cup of tea but it’s one of those games Super Mario fans have absolutely enjoyed due to how much freedom it gives you in creating your best and worst ideas. Well, get ready because more new tools are coming including a legendary sword.

The Super Mario Maker 2 2.0.0.0 update will be released on 5 December 2019 with a host of new content including the Master Sword from the The Legend of Zelda series. Pick it up in-game and your character will turn into the heroic Hyrulean himself, Link.

That’s not all, you also unlock his abilities such as using his sword to attack, his shield to block, his bow and arrow to pick up far-off items, and even his bombs to clear out obstacles. Link’s introduction into the game opens up hundreds, if not thousands, of new ways to build levels and challenges.

The update also comes with other new additions including:

Another interesting addition that I want to highlight is the Ninji Speedruns. Each Ninji Speedrun event will run for about a week, with new courses distributed periodically. It’s a great approach in introducing a more direct approach towards competitive play in Super Mario Maker 2.

The 2.0.0 update will be free to download starting from 5 December 2019 for all Nintendo Switch users.