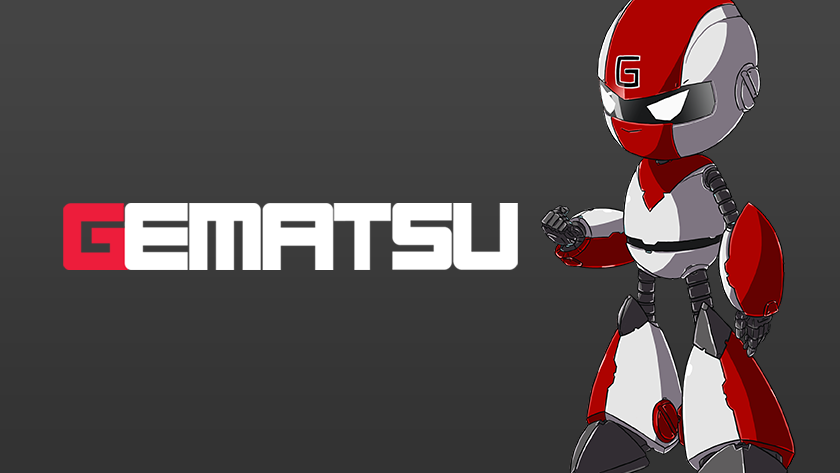 Niche Gamer editor-in-chief Brandon Orselli has announced that he will be stepping down from his EIC position to handle a back-end role with the site. Orselli admits that he lied about the existence of ghost writer being responsible for the plagiarism.

Orselli states that “sheer overwork” and “lack of delegation” were the primary causes of these unlawful actions. The “ghostwriter” tweets have been deleted after his statement was published. The site is now in the process of finding new staff to replace Orselli.

The man who runs Gematsu, Sal Romano, isn’t buying it. In a Twitter thread responding to the article, Romano calls the apology “hollow” and points out that Orselli tried to worm his way out of being the culprit despite all evidence pointing to him.

Niche Gamer has responded to Gematsu’s accusations through a series of tweets. The site claims that a ghostwriter is the culprit behind the plagiarised and unsourced content. According to Niche Gamer, said writer has been terminated.

Gematsu isn’t buying this explanation. In a Twitter thread of their own, Gematsu claims that Niche Gamer has been “stealing content” from Gematsu since December 2015. This makes the “ghostwriter” claim look flimsy at best since it basically means Niche Gamer has overlooked this issue for about four years.

So yeah, don't believe this "ghost writer" scenario. I was super nice about it back then and kept it under the radar, even when it happened a second time. And with folks finding content dating back to 2016, it looks like it never stopped.

Niche Gamer has issued an apology and promises to be more strict in checking the work of their writers. However, Gematsu have made it clear that they don’t believe this scenario.

The world of games journalism is seeing another controversy forming up today. Japanese video game news site Gematsu is currently calling out an English site for blatant plagiarism on top of not citing Gematsu as a source of information.

Popular “enthusiast gaming site” Niche Gamer is currently under attack from Gematsu for apparently plagiarising multiple articles worth of content. Gematsu is well-known in games journalism for being a great source of English-translated Japanese video game news so it’s not uncommon for them to be cited and quoted.

Unfortunately, it seems that Niche Gamer have been copying exact paragraphs from Gematsu’s articles. In instances where a little more is introduced, Niche Gamer only rearranges words or replaces them with synonyms while still maintaining the original structure written by Gematsu.

Going to stop tweeting regarding the NG stuff for now and handle some other work, but just FYI there are examples that go at least a year back, probably more. Annnd it's a lot of stuff.

According to a tweet from the official Gematsu Twitter page, the examples of plagiarism done by Niche Gamer can be found all the way back since last year. Niche Gamer and its editor-in-chief Brandon Orselli have yet to release any statements regarding this debacle.

In the meantime, check out these other examples of alleged plagiarism and copied content provided by Gematsu:

The fact that Strictly Limited Games isn’t handling publishing of a digital version is something that I had a few back-and-forth e-mails with their PR to get confirmed as the press release didn’t say. Also press copy is copy-pasted from mine + slightly edited

Ah, seems like you accidentally removed the exclamation point that follows the game title in the description just like I did. What a coincidence!