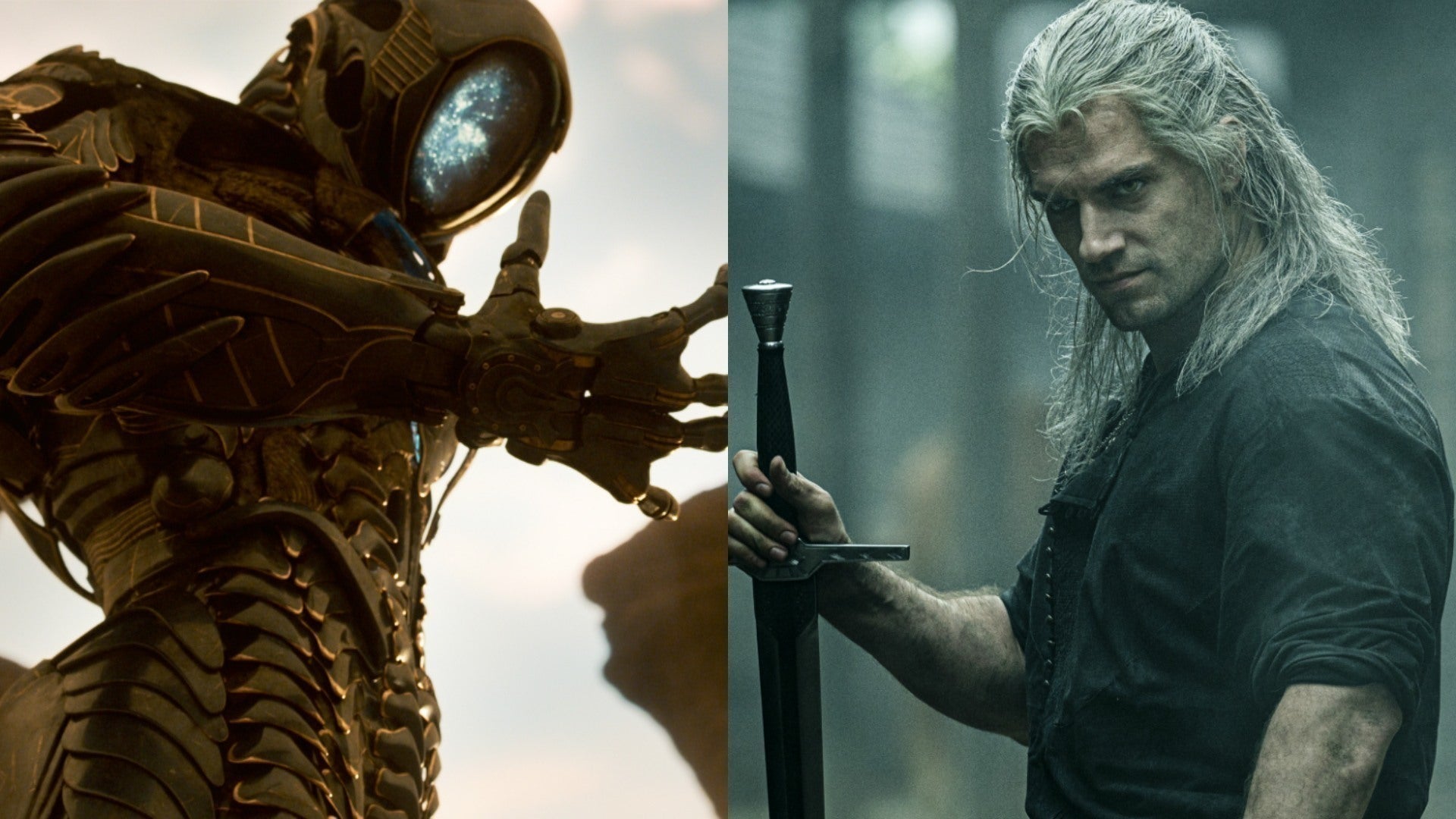 Now that Netflix has its own dedicated team/division for Malaysia, it’s easier to discover what’s coming to our own regional lineup. The official Netflix Malaysia Twitter account has revealed everything new that’s arriving here in December 2019, which you can check out below.

Here are my personal recommendations for what you should totally watch out of all those new shows and movies coming to Netflix Malaysia in December 2019:

I was probably not old enough to watch this movie when it came out in 2008 (I was 14) but that didn’t stop me from watching this funny and charming stoner comedy. While the genre has all but died out (mostly), Harold & Kumar: Escape From Guantanamo Bay is the second of three movies starring the hilarious duo of John Cho and Kal Penn as Harold Lee and Kumar Patel, respectively.

It also stars Neil Patrick Harris of How I Met Your Mother as a sleazier and more dirtbag version of himself, and the movie features tons of offensive jokes. They literally don’t make many stoner comedies like this anymore, so check it out when it becomes available.

Tired of vampires and vampiric tropes? Well, give V-Wars a chance because this might be the resurgence of the fatigued genre. It follows the story of a scientist and his best friend as they face the evolving crisis of a deadly outbreak that fractures society into opposing factions in a conflict between humans and vampires.

If that’s not enough, it stars some pretty good eye-candy in the form of Ian Somerhalder of The Vampire Diaries’ Damon Salvatore fame and Laura Vandervoort of Smallville‘s Supergirl fame.

The Witcher probably needs little to no introduction, especially among gamers and pop culture enthusiasts, as it likely one of the most highly-anticipated Netflix shows in 2019. An adaptation of Andrzej Sapkowski’s best-selling novels, it stars Henry Cavill as the monster-hunting mutant named Geralt of Rivia, in a fantasy-oriented land known as the Continent.

With the gaping void left by Game Of Thrones, The Witcher will scratch that fantasy dungeons-and-dragons live-action itch, and then some. Get ready for an epic of massive proportions when this premieres.

Good science fiction shows are far and between nowadays, which is why I watched and immediately liked the first season of Lost In Space when it premiered in April 2018. It took them almost two years to crank out another season, but with this show’s extremely high production values and great writing, it’ll be worth the wait.

This show is also unique in that it focuses on a particular family instead of a ragtag group of misfits or outlaws. It’s sort of like Star Trek, but with believable family dynamics and an awesome-looking robot named, well, Robot.

The New Lion King Trailer Is Giving Us The Feels

Here's Why Mobile Esports Is Thriving In Asia