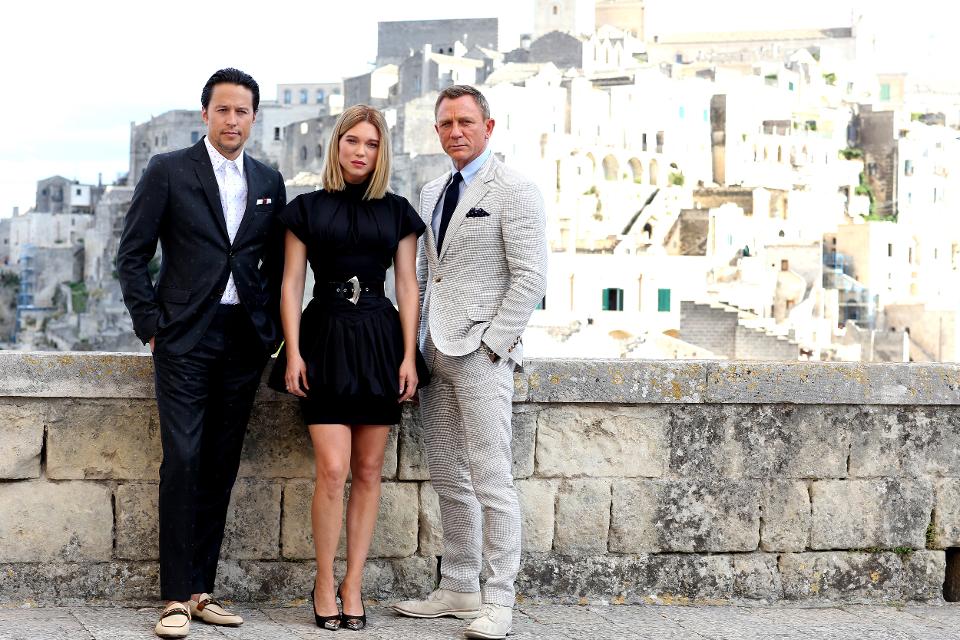 No Time To Die, the 25th James Bond film which stars Daniel Craig as the ass-kicking 007 agent, will be delayed to November 2020. Previously, the film was to be released this April 2020.

This is due to the Coronavirus/Covi-19 affecting cinema access during the next few months, particularly in China and South Korea. Film producers Michael G. Wilson and Barbara Broccoli said the decision to delay the film came “after careful consideration and thorough evaluation of the global theatrical marketplace.”

This translates to “we may not get our box office returns from China around April thanks to the epidemic, so we’ll just wait until it’s all good”. At least they’re being honest with their statement.

Esports To Generate Over $1 Billion In Revenue, According To Newzoo Report