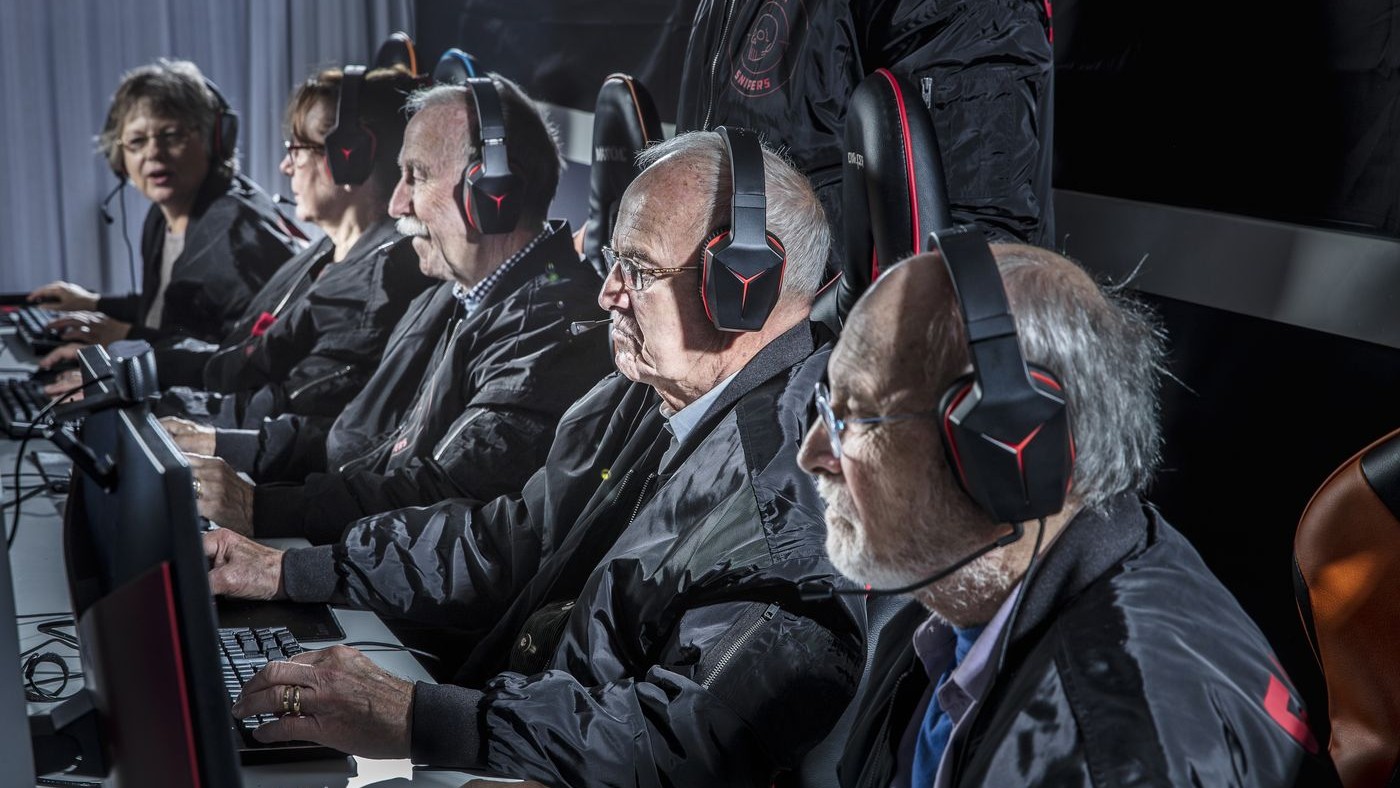 Ubisoft is making another movie? Don’t they remember what happened with 2016’s Assassin’s Creed?

Still, the French developer/publisher is teaming up with 2018’s I Feel Pretty co-writers and co-directors Abby Kohn and Marc Silverstein to develop a movie featuring senior citizens entering the world of esports.

The as-of-yet untitled movie is actually based on a 2019 Wall Street Journal article by former GameSpot writer Laura Parker, “The Next Generation of Competitive Gamers Is â€¦ Over 60?”.

Ubisoft Film and Television senior VP and head Jason Altman, and director of film development Margaret Boykin, are set to produce the project (via The Hollywood Reporter).

This won’t even be the first live-action foray for Ubisoft, as they recently debuted their Apple+ exclusive video game developer-themed sitcom Mythic Quest: Raven’s Banquet earlier this year.

They’re also currently producing a movie adaptation of Tom Clancy’s The Division starring Jake Gyllenhaal and Jessica Chastain, as well as a Rabbids animated series, both of which will be distributed by Netflix.