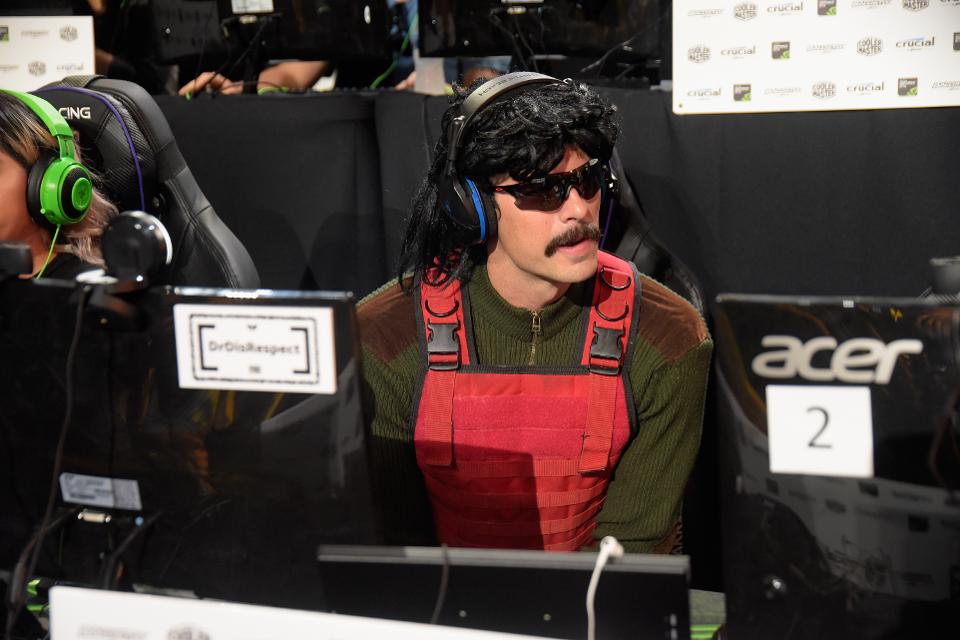 High-profile streamer Guy “Dr. Disrespect” Beahm is suspended from Twitch.tv. His channel has been removed and is made publicly known.

Multiple sources have confirmed that the ban is permanent.

Sources: DrDisrespect has been permanently banned from Twitch

look: for several hours now I have been told from credible sources the reason DrDisrespect has been banned. however due to the importance and sensitivity around the subject I have refrained from going on it. i don't feel comfortable with it currently

Hey, I totally get that it turns out ppl didn't want more confirmation that it is a permanent ban without the reason and felt the tweet was clout chasing, so I will respect those perspectives and delete the tweet.

Thanks for putting me in check!

No reason has been given as to why, though here is Twitch’s official statement:

“As is our process, we take appropriate action when we have evidence that a streamer has acted in violation of our Community Guidelines or Terms of Service.

These apply to all streamers regardless of status or prominence in the community.”

While this shadowban isn’t extremely rare, this is a major deal considering how infamous Dr. Disrespect is in the streaming world. He is renowned for pulling off stunts that other streamers would likely receive punishment for.

At this point in time, Twitch is refunding viewers’ subscriptions to Dr. Disrespect’s channel and removing his emotes, as well as revoking his partner status.