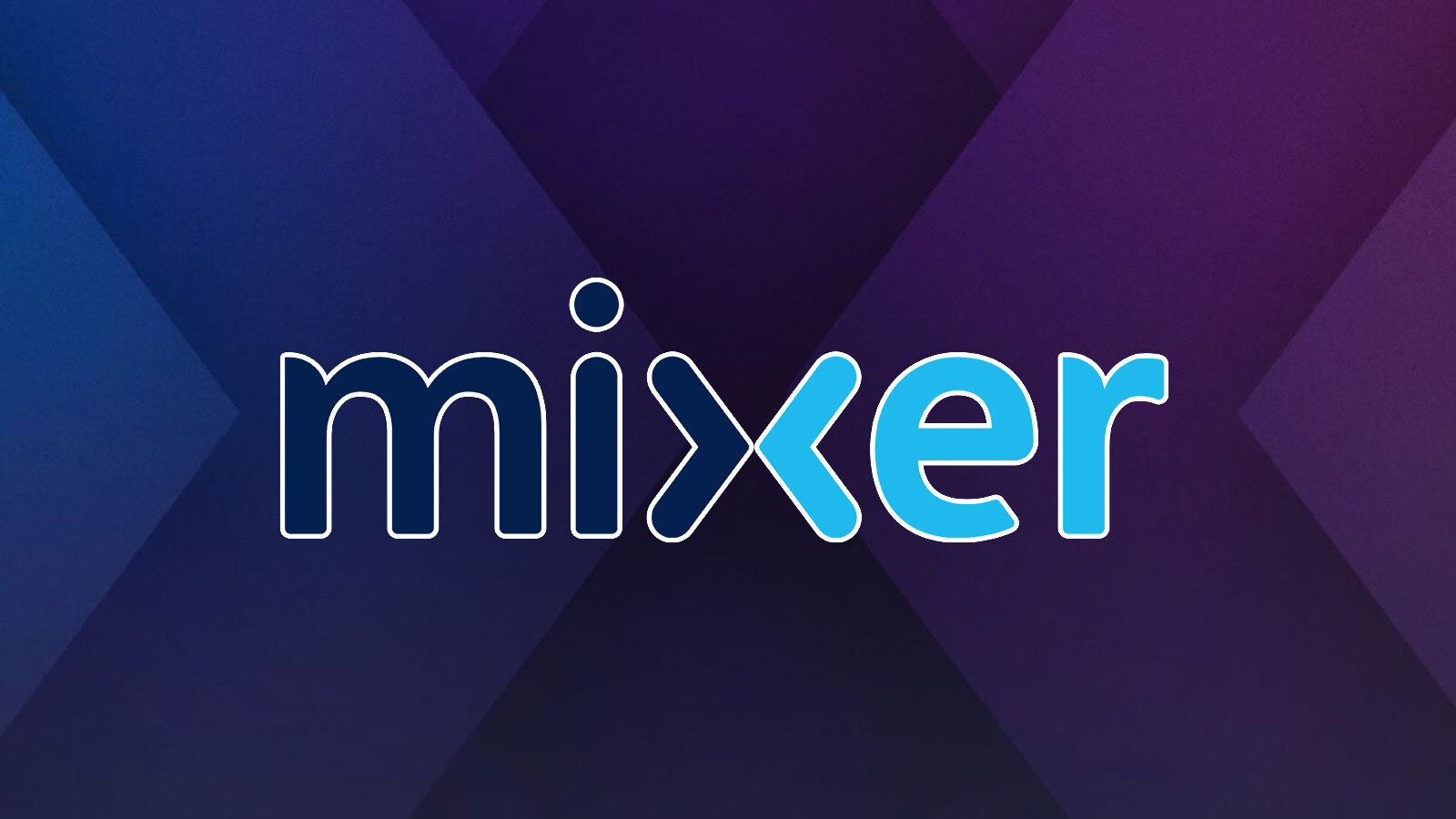 In a shocking announcement, Microsoft has announced that it is shutting down its Mixer streaming service on 22 July 2020 but plans to move existing partners (like Tyler ‘Ninja’ Blevins, Shroud and others) over to Facebook Gaming.

Mixer has always struggled to compete with the likes of other more successful streaming services like Twitch, YouTube, and even the aforementioned Facebook Gaming, which is what probably led to Microsoft’s decision to ultimately close it.

â€œWe started pretty far behind, in terms of where Mixerâ€™s monthly active viewers were compared to some of the big players out there.

I think the Mixer community is really going to benefit from the broad audience that Facebook has through their properties, and the abilities to reach gamers in a very seamless way through the social platform Facebook has.â€

Starting from 22 July 2020, all Mixer sites and apps will automatically redirect to Facebook Gaming, while existing Mixer Partners will also be granted partner status with Facebook Gaming. In addition, any streamer using the Mixer monetization program will be granted eligibility for Facebookâ€™s Level Up program.

Besides that, Mixer viewers with outstanding Ember balances, channel subscriptions, or Mixer Pro subscriptions will receive Xbox gift card credit. This closing of Mixer also means that Ninja, Shroud, and other top streamers are now free to rejoin Twitch or stream on Facebook Gaming.

â€œIt wasnâ€™t as much about return on sell, it was about finding a partnership that was the best things for the community and streamers.

We think this is it, and it gives us a great place to launch more xCloud content and give gamers the ability to play from there.â€

â€œWhen we think about xCloud and the opportunity to unlock gameplay for 2 billion players, we know itâ€™s going be critically important that our services find large audiences and Facebook clearly gives us that opportunity.

I donâ€™t think weâ€™re going to have to wait too long to see the outcome of the collaboration between the two companies to enable this tech for Facebook Gaming viewers.

It remains to be seen how this will affect Xbox and the future of next-gen gaming with the Xbox Series X.

Fahkumram Is Joining The Tekken 7 Roster Next Week