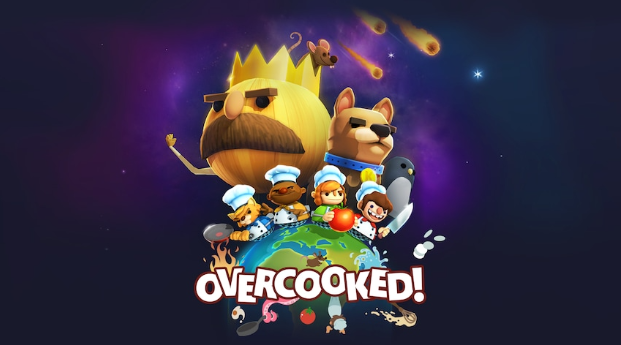 Epic Games Store is on a roll with its data-mining free game offers as of late. If you’re into party games and versus titles, you may want to pay attention to what’s next on tap.

The company just announced that its latest free game is Overcooked! in case you’re too cheap to buy the sequel. If you like couch co-op games with a ton of chaos, you should serve yourself a hefty dose of this freebie.

So what’s on tap next week? It’s going to beÂ Samurai Shodown Neogeo Collection. This retro gaming compilation will have the first five games, Samurai Shodown V Special and the never-before-released Samurai Shodown V Perfect. The latter features new story elements and endings while retaining the tournament-standard gameplay and balances.

Yes, we are aware that the SamSho Neogeo Collection freebie news was announced last week, but I’m just excited that SNK is offering it on PC for free like that. Probably it’s some form of reparations for all the SamSho collections I bought during the PS2 days. And also for Samurai Shodown VI; that game was a mess.