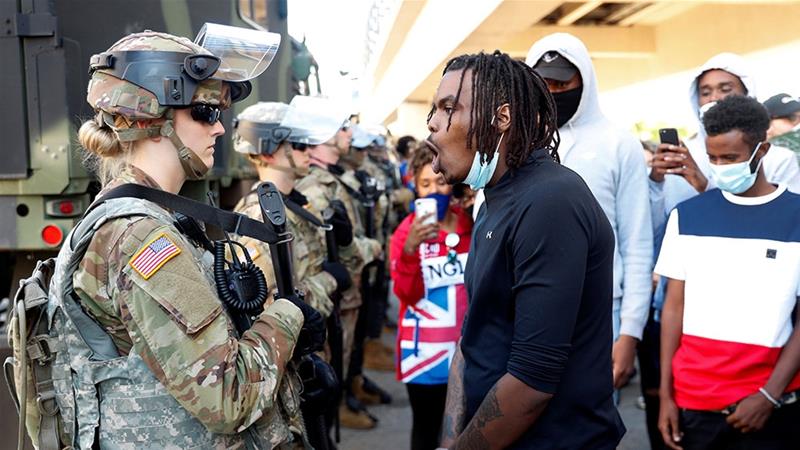 First up, here’s the gaming news recap for the week of 31st May to 5th June.

Apart from the weekly news recap, we’ve also added our 2 cents on companies suddenly caring about people’s political agenda right after the past weekend’s protests and riots. Head to 4:43 for our op-ed.

Long story short: It’s great that companies are speaking up and doing certain actions while reading the room. But remember: after the dust settles, they are still companies. They value brand loyalty and bottom dollars above everything else.

As WWE’s Stephanie McMahon accidentally said online (paraphrased, FYI), philanthropy is the future of business. It’s fine to don the charitable hat at times. But remember, the internet never, ever forgets.

Here are some examples of companies doing some questionable things that highlights their previous political standings less than year prior to the current s***show.

Go ahead and tweet about their messages. Support them and donate to their suggested charities. Laud about what they’re doing with the initiatives they’re pulling off for charity. But just keep in mind; as opportunistic plans go, it’s a marketing and PR win.

Other Cool Articles & Videos You Should Read

An interesting watch on how developers handle enemy AI in stealth games. Sounds just as tough as handling pathfinding in a real-time strategy game.

Whatever happened to the once-popular 90s weird-ass game hero Earthworm Jim? Did the 3D game really end his career? Or was it the fault of Shiny’s Dave Perry? Find out on this Matt McMuscles video.

Something related to recent events over at the US of A. This Twitter thread is a good place to start on how to possibly fix the system; it comes equipped not with news posts but actual research documents.