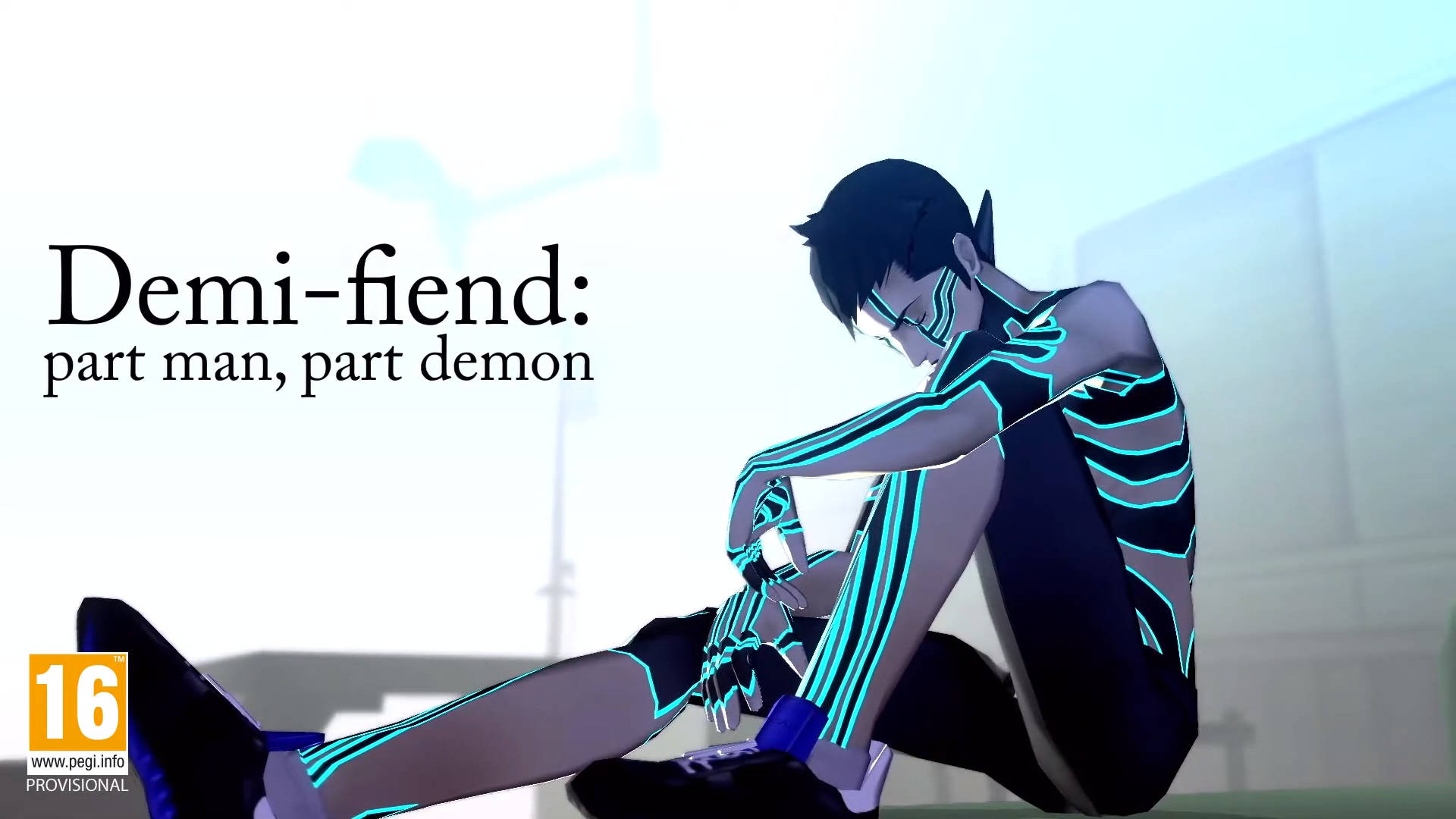 The last Nintendo Direct Mini took place in March 2020, but now we’ve finally received a new one. The 8-minute presentation showcases a lot of exciting stuff for Nintendo Switch owners to look forward to for the rest of the year.

Check out my full recap and roundup of the Nintendo Direct Mini Partner Showcase 2020 below:

Cadence Of Hyrule Crypt Of Necrodancer Featuring The Legend Of Zelda

Cadence Of Hyrule Crypt Of Necrodancer Featuring The Legend Of Zelda is slated to receive three new DLC packs, including:

Hi-Rez Studios’ (the developer behind mythology-based MOBA Smite and the Overwatch-like Paladins) Rogue Company is a co-op third-person shooter which follows a mercenary group of the same name as the game, with players tackling objective-based missions in 2v2 Wingman or 4v4 Extraction modes.

It is slated to release for the Nintendo Switch sometime in 2020. More information will be revealed later today.

It is slated to release for the Nintendo Switch on 18 September 2020.

Atlus has announced that Shin Megami Tensei III: Nocturne HD Remaster for Nintendo Switch will launch on 29 October 2020 in Japan, and in spring 2021 worldwide.

It is also coming to the PS4 (according to the official website).

The official description for the game reads:

Now, the apocalyptic legend returns in a full high-definition remake of the classic game, coming to Nintendo Switch in spring 2021.

If you thought Persona 5 was tough, wait until you play the original Megami Tensei titles.

Shin Megami Tensei V will launch for the Nintendo Switch in 2021 as a simultaneous global release. This comes almost three years after the latest entry in the long-running JRPG franchise was initially announced back in 2017.

The official description for the game reads:

In this epic role-playing game, order itself has crumbled and chaos reigns over all.

Shin Megami Tensei V will have a simultaneous global launch on Nintendo Switch in 2021.

Nintendo Japan’s version of the Nintendo Direct Mini Partner Showcase 2020 also took place at the same time as the US version, but it also featured additional exclusive regional games.

It is slated to release sometime in winter 2020 worldwide and will be a direct sequel to 2019’s Atelier Ryza: Ever Darkness & The Secret Hideout. In this upcoming game, Ryza makes her triumphant return as the protagonist, marking the first time in franchise history that the same protagonist appears in two successive titles.

Set three years after the conclusion of the first game, Atelier Ryza 2: Lost Legends & The Secret Fairy sees Ryza set out on an all-new escapade, joined by a cast of both old and new friends.

More details and information will be revealed when the official website launches on 29 July 2020.

Sakuna: Of Rice And Ruin

Publisher Marvelous and developer Edelweiss have announced Sakuna Of Rice And Ruin for PS4 and Nintendo Switch, which is slated to release on 12 November 2020 in Japan.

Meanwhile, the game is due out for PS4, Nintendo Switch, and PC via Steam later in 2020 worldwide via publishers XSEED Games and Marvelous Europe.

Sakuna Of Rice And Ruin is a brand new title from Edelweiss (the developer behind Astebreed), combining side-scrolling action with deep crafting and farming simulation. Players take on the role of Sakuna, a proud yet lonely harvest goddess who is banished to a dangerous island with a group of outcast humans.

In Momotaro Dentetsu: Showa, Heisei, Reiwa mo Teiban!, players assume the role of a railroad company president and must acquire properties across Japan with the goal of having the highest total assets in the country.

There are also all sorts of events that occur across Japan, as well as numerous famous monsters specific to each area, which can either become an ally or an obstruction.

You can watch the entire 8-minute presentation below.