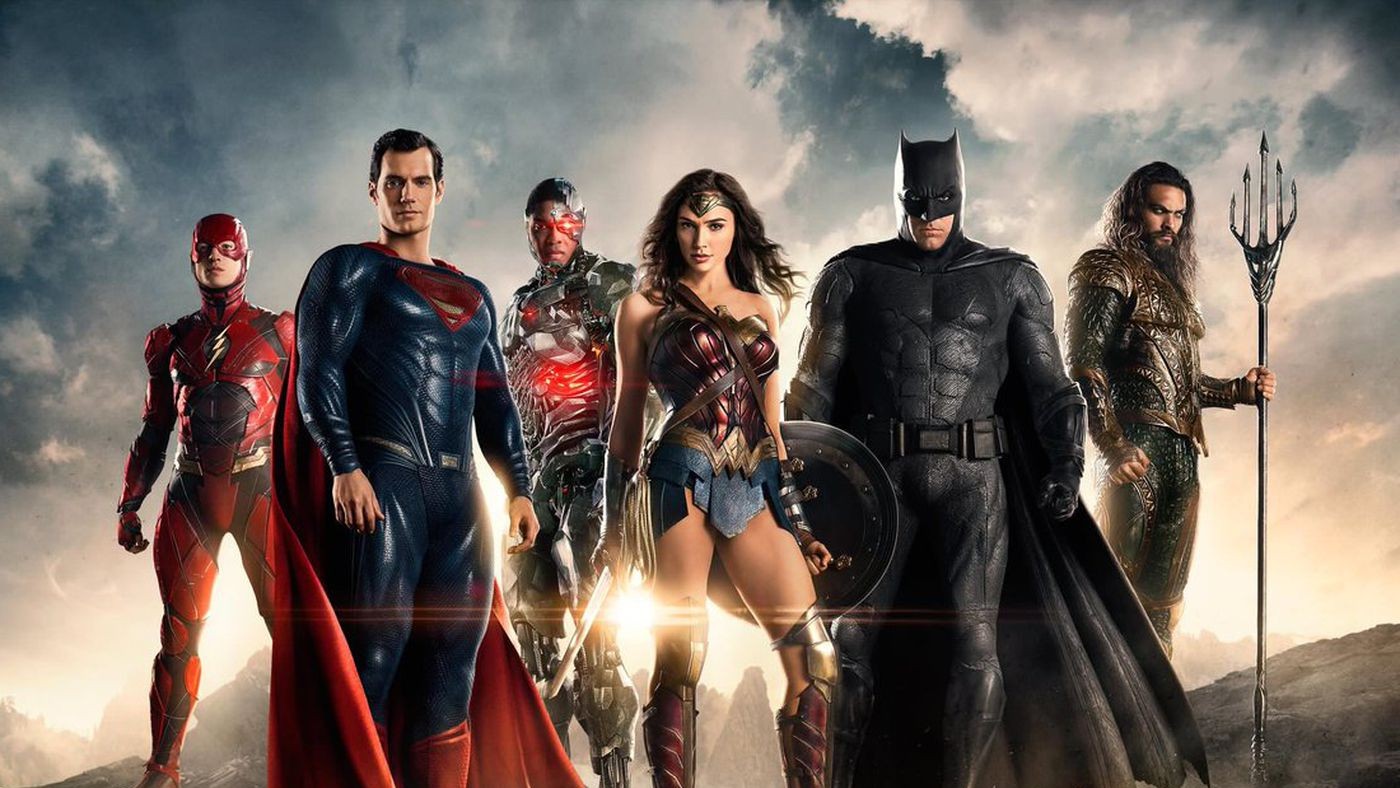 Zack Snyder’s Justice League will also debut on HBO GO Asia in the following countries on the same day as HBO Max; on 18 March 2021 at 3.01pm:

In a surprise announcement via Twitter earlier today, HBO Asia confirmed that the upcoming Justice League Snyder Cut will premiere in Asia (including Malaysia and wherever the platform is available) when it launches sometime in 2021.

You guys made this happen. ? Justice League @SnyderCut will be available on HBO GO in Asia!!!!! pic.twitter.com/P8VNEyT3JX

The Justice League Snyder Cut or Zack Snyder’s Justice League was previously slated to release exclusively for the HBO Max streaming platform in 2021. However, that’s only currently available in select countries like the United States.

It was only last weekend during the DC FanDome’s Justice League Snyder Cut panel that director Zack Snyder himself revealed that they were working on alternative distributing models for the movie in countries outside the US.

During that same panel, he also unveiled the first full teaser trailer for the movie, which teased a closer look at Darkseid, Kiersey Clemons’ Iris West, and more focus on Ray Fisher’s Cyborg. All of these were not featured in Joss Whedon’s version of the movie back in 2017.

Check out the aforementioned trailer below: