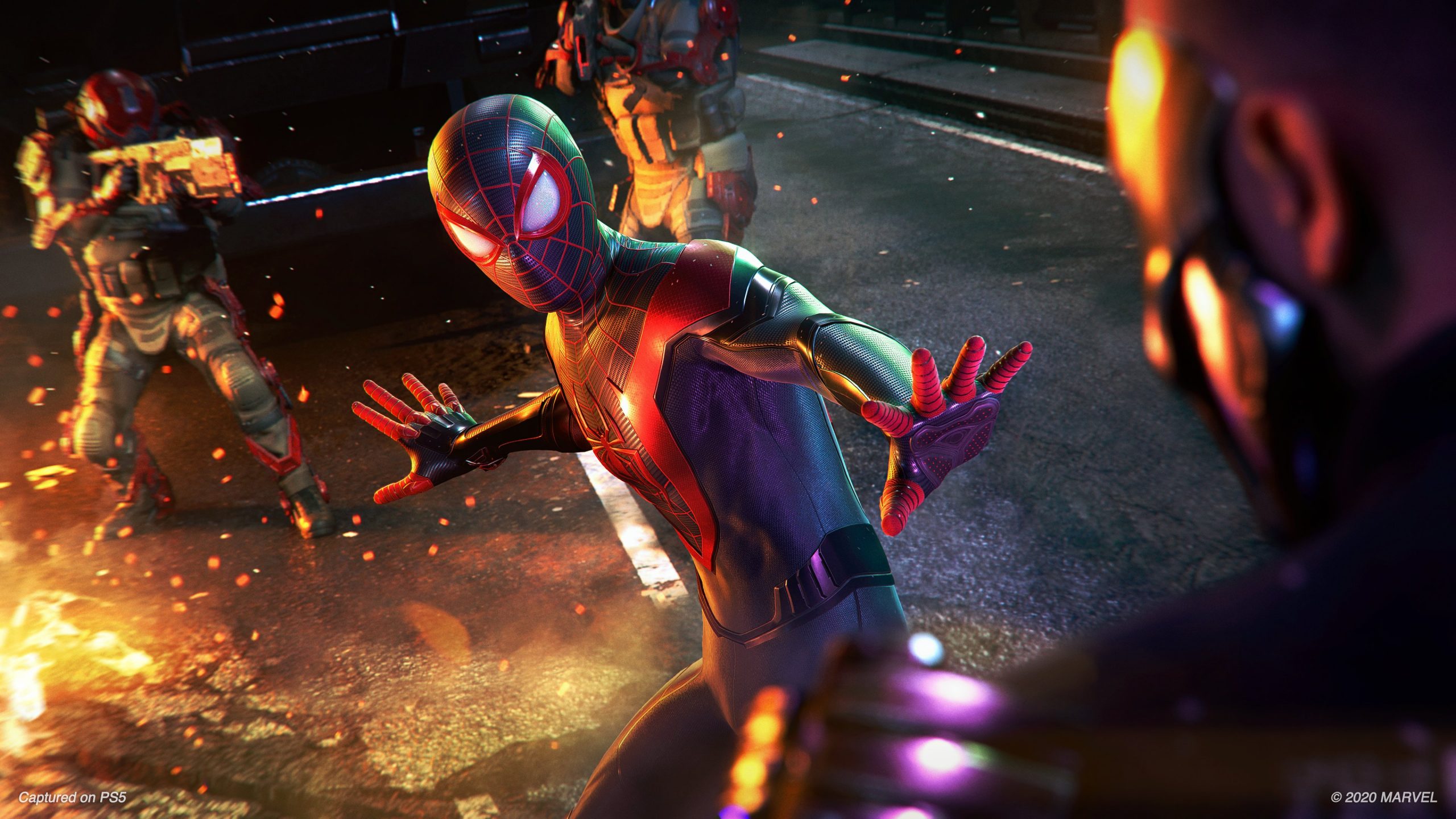 The developer revealed the news onÂ TwitterÂ via a reply.

Last but not least, there won’t be a standalone physical version of Marvel’s Spider-Man Remastered, as it will only be available as aÂ download voucher or a digital download depending on which version (physical or digital) of the Marvel’s Spider-Man: Miles Morales Ultimate Edition that you own.

Marvel’s Spider-Man: Miles Morales is slated to release for the PS4 and PS5 on 12 November 2020. In other related news, Insomniac Games also recently revealed that the upcoming game will take up a whopping massive chunk of your PS4 hard drive or PS5 SSD.

In the meantime, check out the awesome gameplay trailer below:

Peacemaker To Premiere On HBO GO In Malaysia This January

[…] Insomniac Games have confirmed that players won't be able to transfer their save data from the PS4 version of the game to the PS5 remaster. View full source […]