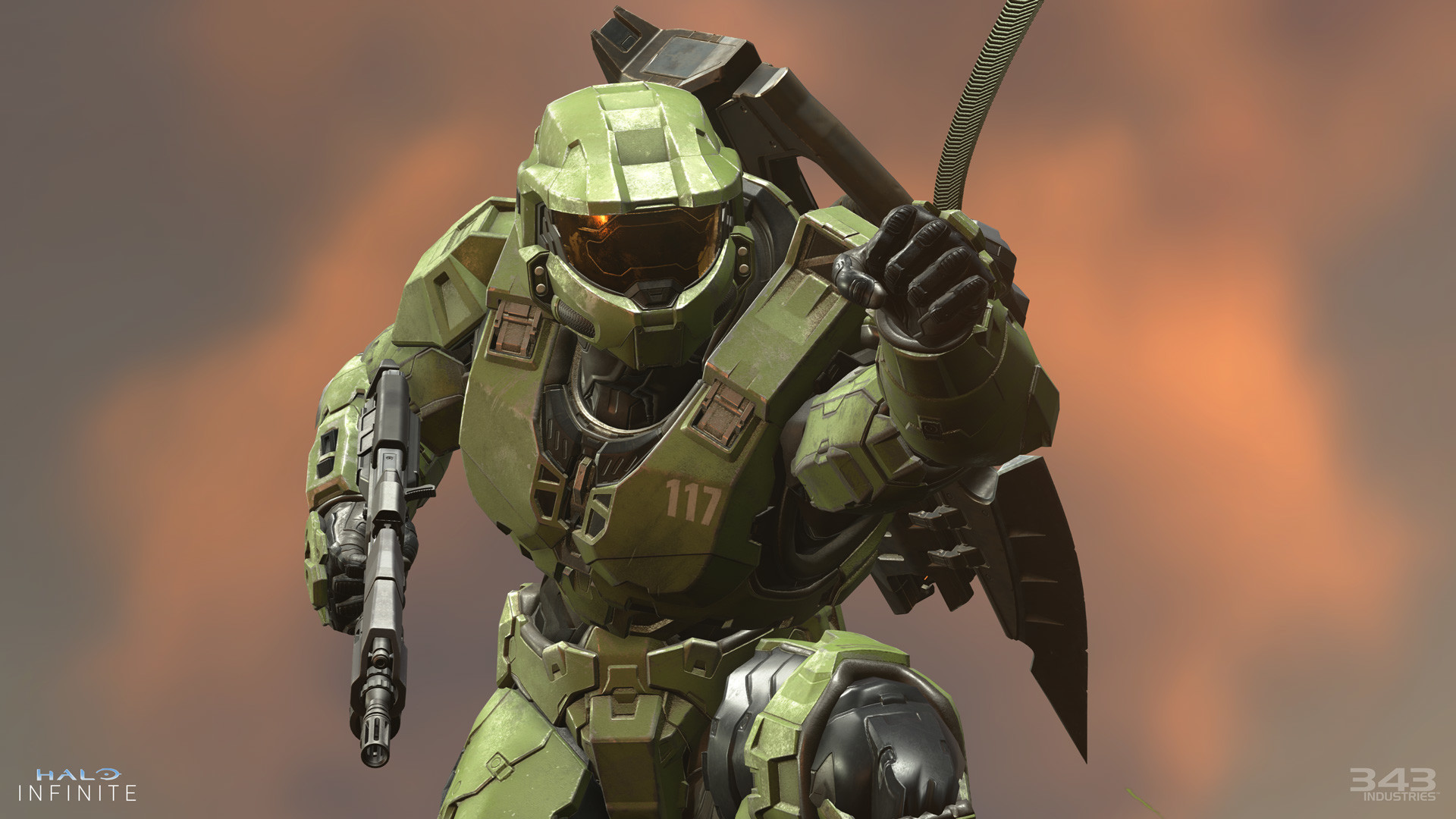 If you’re subscribed to the service, head over to xbox.com/play to access in-browser streaming. What games can you play, you may ask? You can stream Halo: The Master Chief Collection, Doom, and a ton more games. Honestly, there’s just too many, with some of them even supporting touchscreen UI in case you’re playing them on Android or iOS devices. There’s even upcoming titles like Forza Horizon 5, Psychonauts 2, and Halo: Infinite to consider.

Here’s the official Xbox presser on how it works:

“Weâ€™ve been upgrading Microsoft datacenters around the globe with the fastest, most powerful Xbox hardware to give you faster load times, improved frame rates, and an experience of a new generation of gaming. To ensure the lowest latency, highest quality experience across the broadest set of devices, we will be streaming at 1080p and up to 60fps.”

Here's How You Can Get One Month Free Origin Access