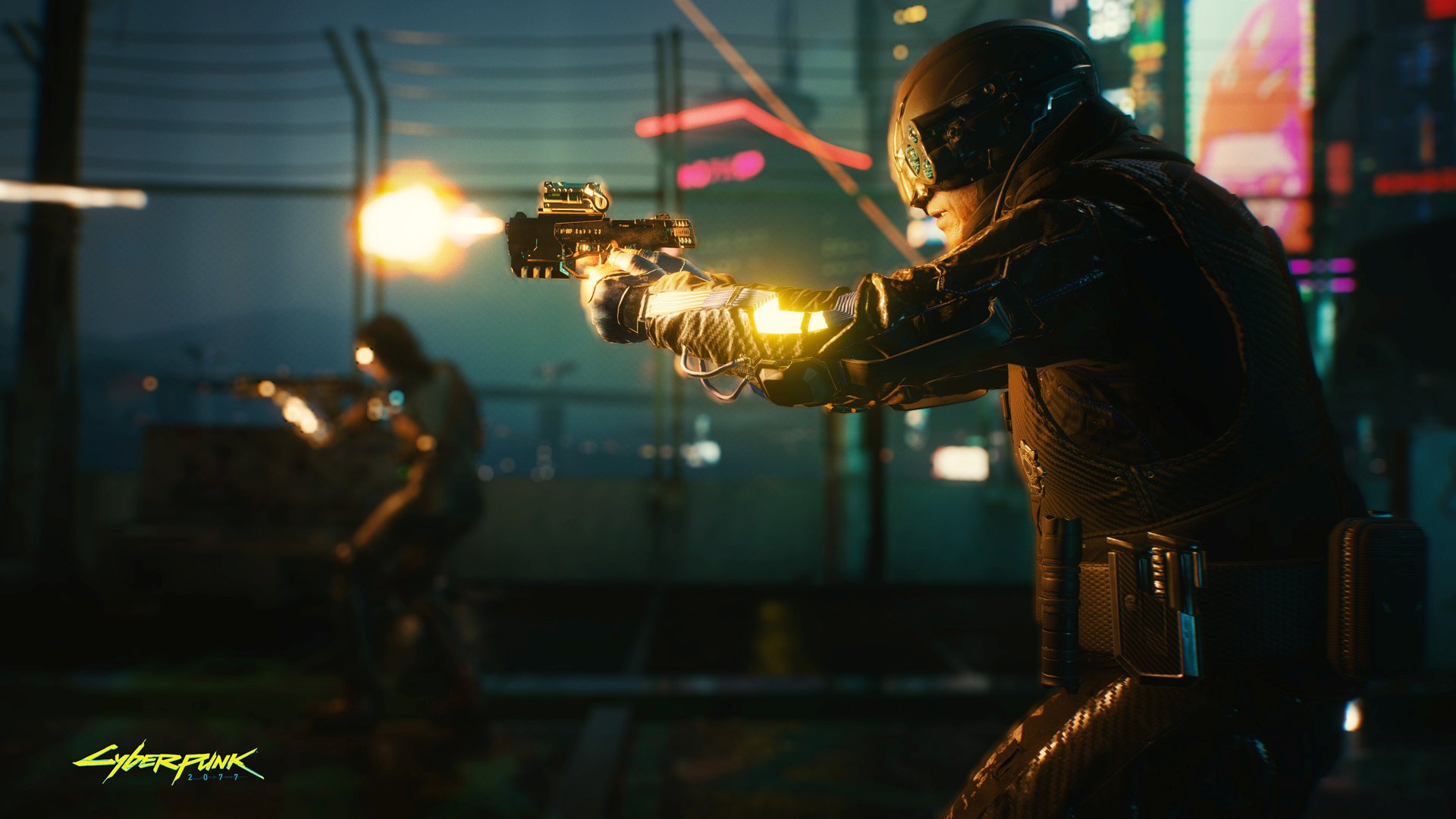 We’re less than a month away from Cyberpunk 2077 at this point, if the 10 December 2020 release date holds true until the end. That launch is looking more likely now that physical versions of the game have been seen online.

According to the PS4 version of the game, Cyberpunk 2077 will come on two Blu-Ray discs and the size of the game is stated as 70GB on the back of the physical case.

However, it remains to be seen if this will also apply for the PS5 and Xbox Series X versions of the game.

The reveal is courtesy of Reddit user Mikeymorphin, who posted the following pictures on the Cyberpunk 2077 subreddit:

The fifth episode of Cyberpunk 2077 Night City Wire is scheduled to take place at 2am GMT+8 on 20 November 2020 on the official Twitch account.

Star Wars Squadrons Is Celebrating May 4th With New Cosmetics