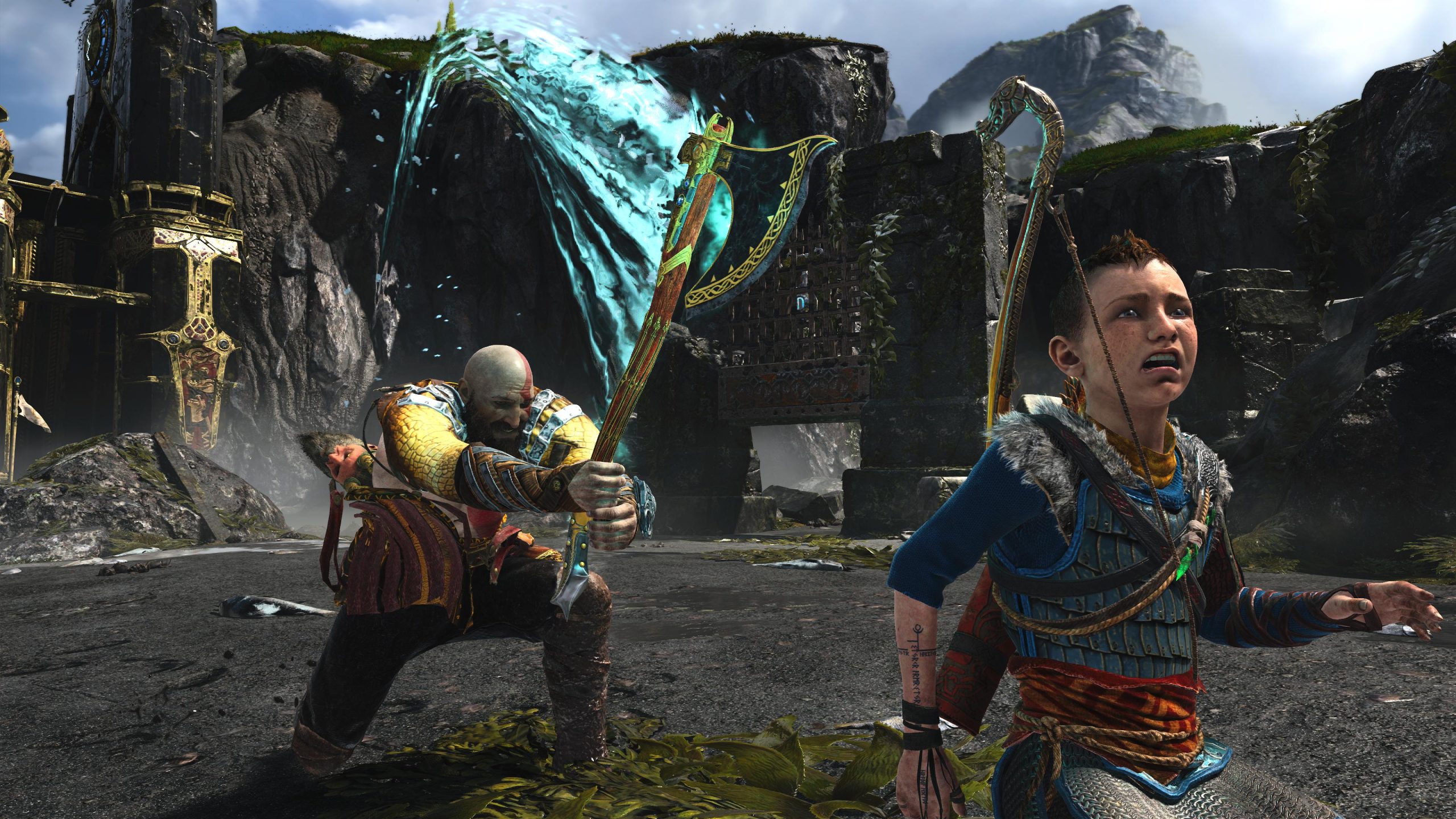 Last year, it was announced that a comic book miniseries titled God Of War Fallen God would finally explore what happened between 2010’s God Of War 3 and 2018’s God Of War. However, it was later delayed due to the COVID-19 pandemic.

According to the Dark Horse Comics official website, the first issue of God Of War Fallen God is now slated to launch on 10 March 2021.

It will be helmed by Chris Roberson (iZombie, God Of War), drawn by artist Tony Parker (God Of War, This Damned Band), coloured by Dan Jackson (The Strain, The True Lives of the Fabulous Killjoys), and lettered by John Roshell (Overwatch Anthology, Astro City).

Believing himself to be finally free of his bondage, he sets sail for the desert in an attempt to distance himself from his home and his shame only to find his rage and guilt follow close behind.

Kratos rages against the one foe that has proven to be unconquerable, himself.

But a war against oneself is unwinnable, and only invites madness.â€

In other related news, the sequel to 2018’s God Of War was officially revealed in September 2020 during a PlayStation Showcase live stream. Titled God Of War Ragnarok, it is slated to launch sometime in 2021.

PokÃ©mon Presents February 2021: All The Games