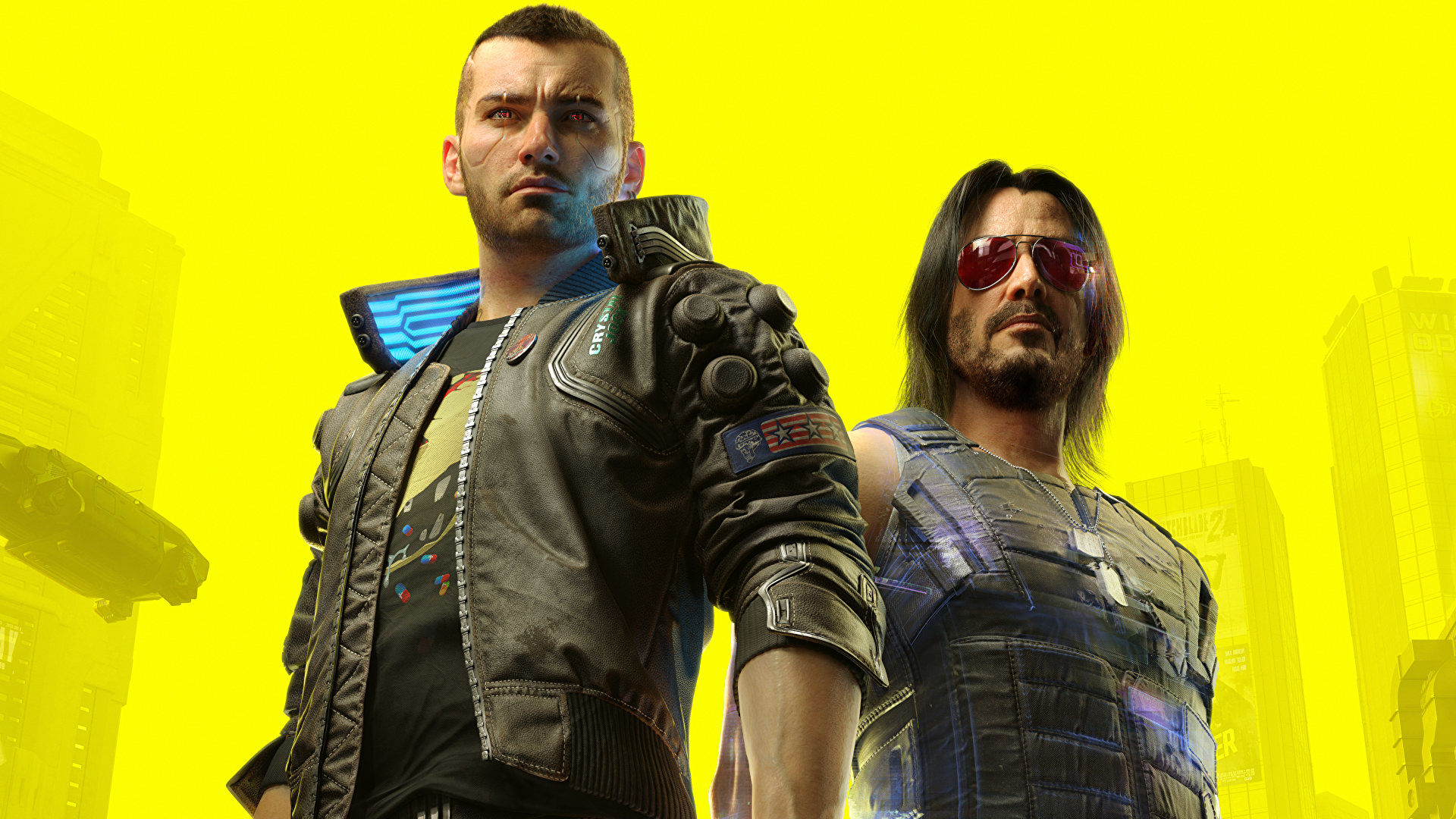 Sad news for fans who are looking forward to the major fixes for CD Projekt’s sci-fi RPG.

Cyberpunk 2077’s major 1.2 patch is delayed due to the recent cyber attack from hackers that made CD Projekt’s many game source codes and sensitive documents public.

“The recent cyber attack on the studioâ€™s IT infrastructure and extensive scope of the update mean this, unfortunately, will not happen â€” weâ€™ll need some additional time.”

It’s not the news we enjoy sharing, but we want to make sure we launch this update properly. Stay tuned for more information as the time draws closer. Thank you for your continued patience and support. 3/3

This major patch aims to repair a lot of the game’s faults at launch. For a recap of CD Projekt’s pretty rough week, head here.

[Rumour] Will Sony Reveal The PlayStation 5 This February?