Iâ€™ll be discussing heavy spoilers fromÂ WandaVision Episode 7 so if you havenâ€™t seen them or want to avoid spoilers, nowâ€™s your chance to stop reading. If you havenâ€™t, you can check out my previous articles on the first two episodes,Â Episode 3Â andÂ Episode 4, and Episode 5.

Darcy Is Now Under The Hex… Until Vision Awakens Her 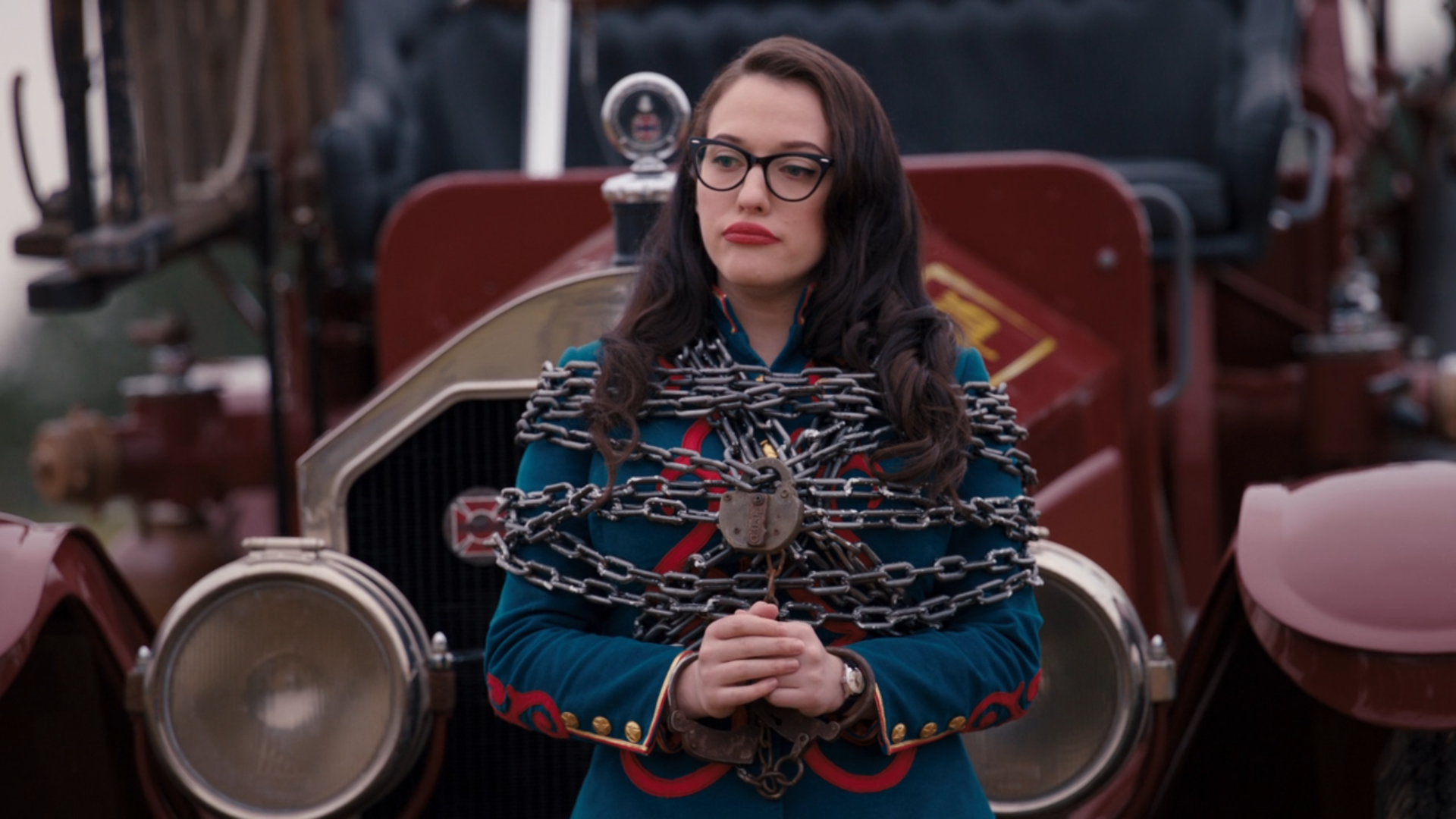 When we first meet Darcy in WandaVision Episode 7, she’s under the spell of the Hex and is part of the circus. However, Vision later finds her and awakens her from her Hexed state.

Wanda’s Powers Are On The Fritz 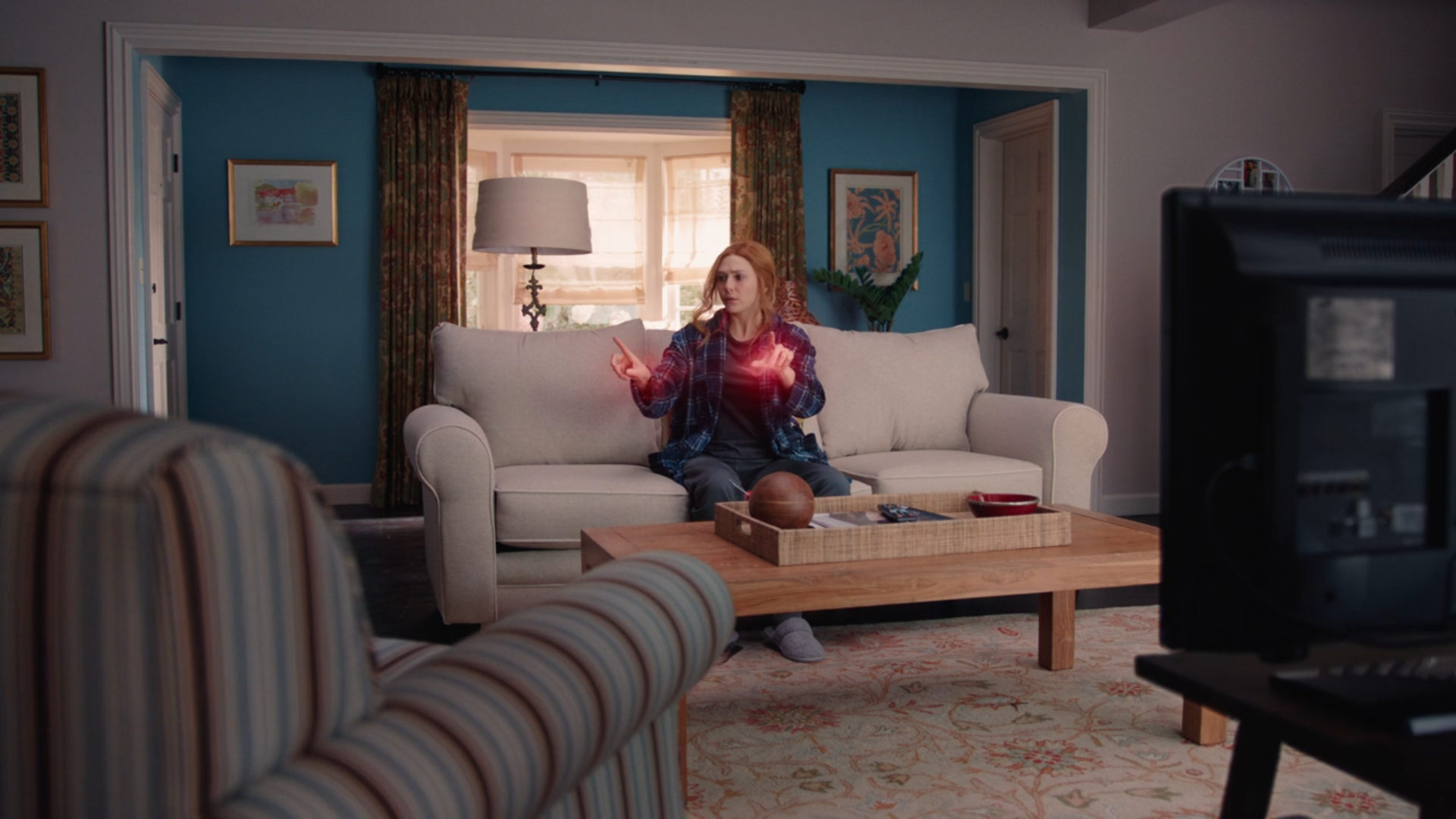 After expanding the borders of the Hex barrier in WandaVision Episode 6, Wanda’s powers are on the fritz for some reason, as objects and the world around her keeps changing from versions of different eras. Maybe she’s overextending her powers and isn’t capable of sustaining things inside the Hex anymore?

Director Hayward’s Project Cataract Is To Weaponize Vision For SWORD 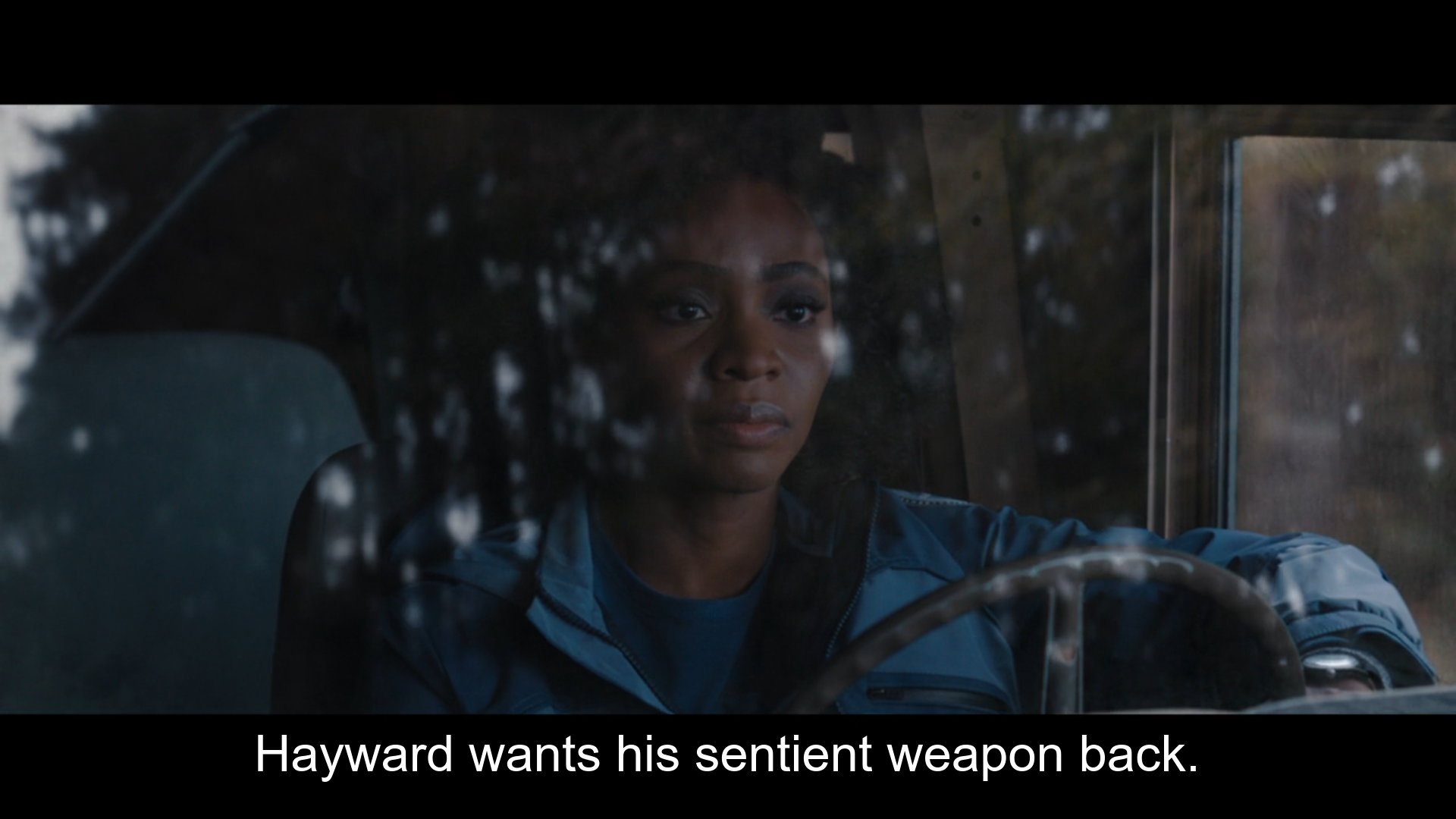 Now we know what Project Cataract is; it’s part of SWORD Director Hayward’s plans to revive and weaponize Vision. However, his plans were only partially achieved when Wanda revived Vision in her Hex bubble. Now it looks like Hayward’s main objective is still trying to retrieve Vision first and foremost.

Nexus Of All Realities Easter Egg In The Commercial 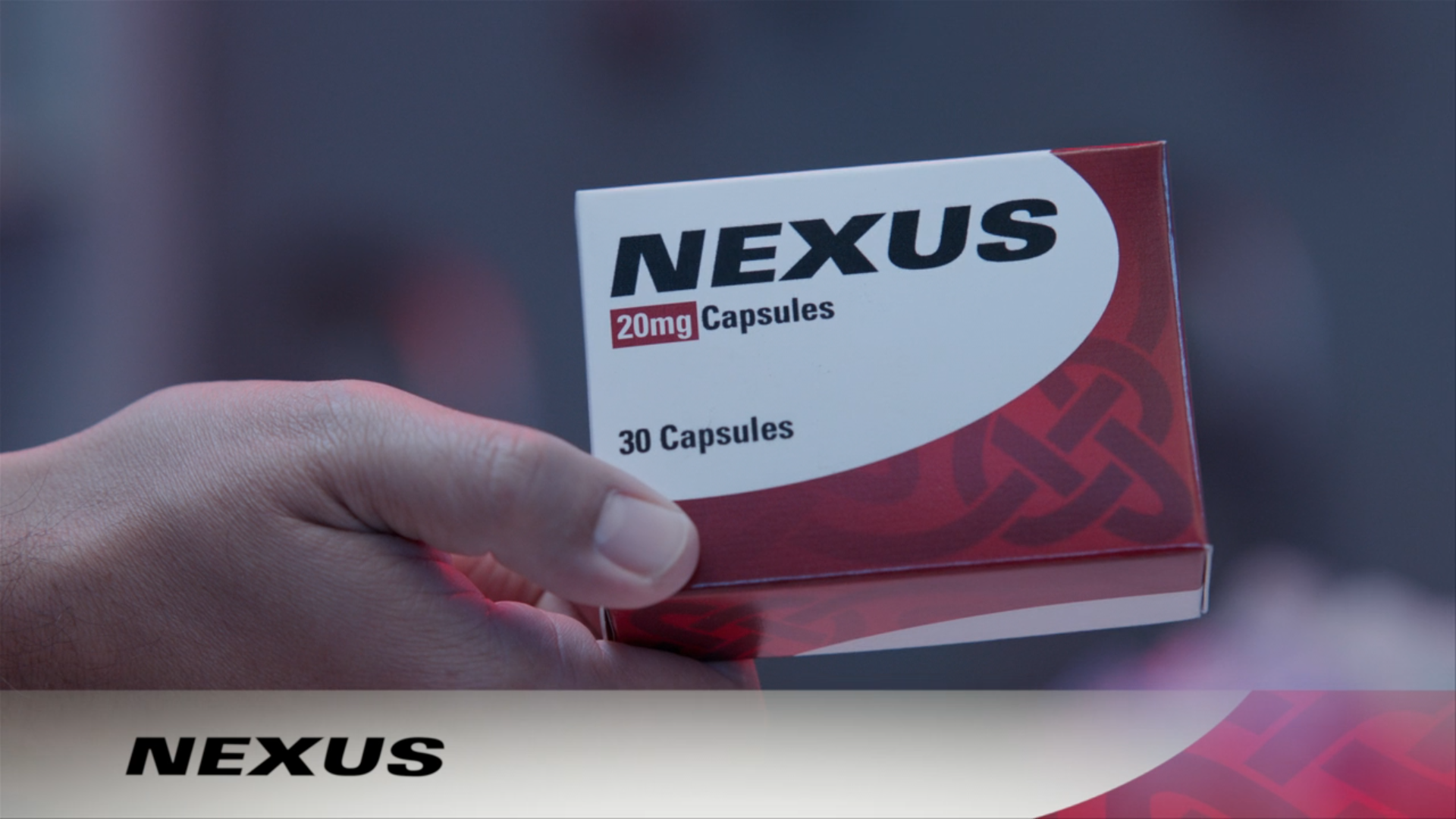 In the comics, the Nexus Of All RealitiesÂ is a cross-dimensional gateway which provides a pathway to any and all possible realities, this includes realities between realities.

The Nexus commercial in WandaVision Episode 7 is clearly a reference to this, and this might very well be one of the keys to how the multiverse will be officially introduced in the Marvel Cinematic Universe.

In the comics, the Nexus Of All realities is also guarded by a being called the Man-Thing, whose power is to burn anything or anyone that feels fear. 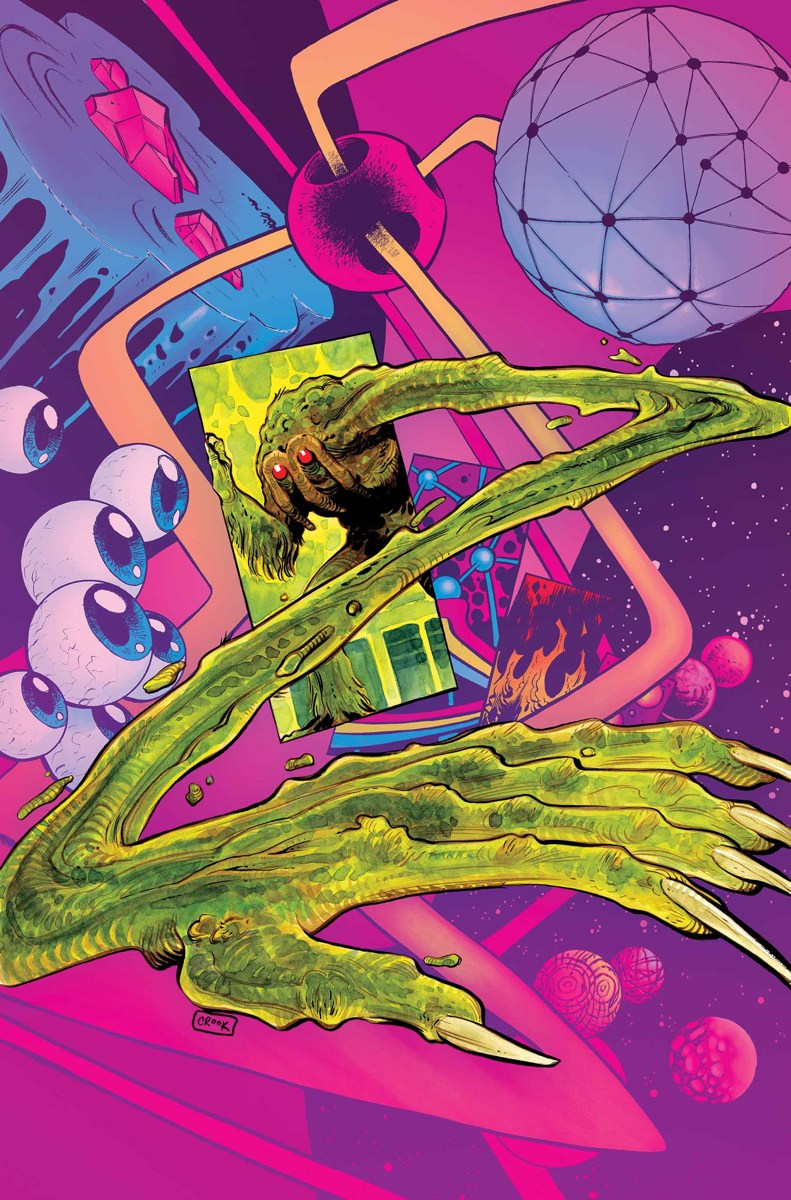 Meet Spectrum/Photon, As Monica Rambeau Finally Gets Her Powers 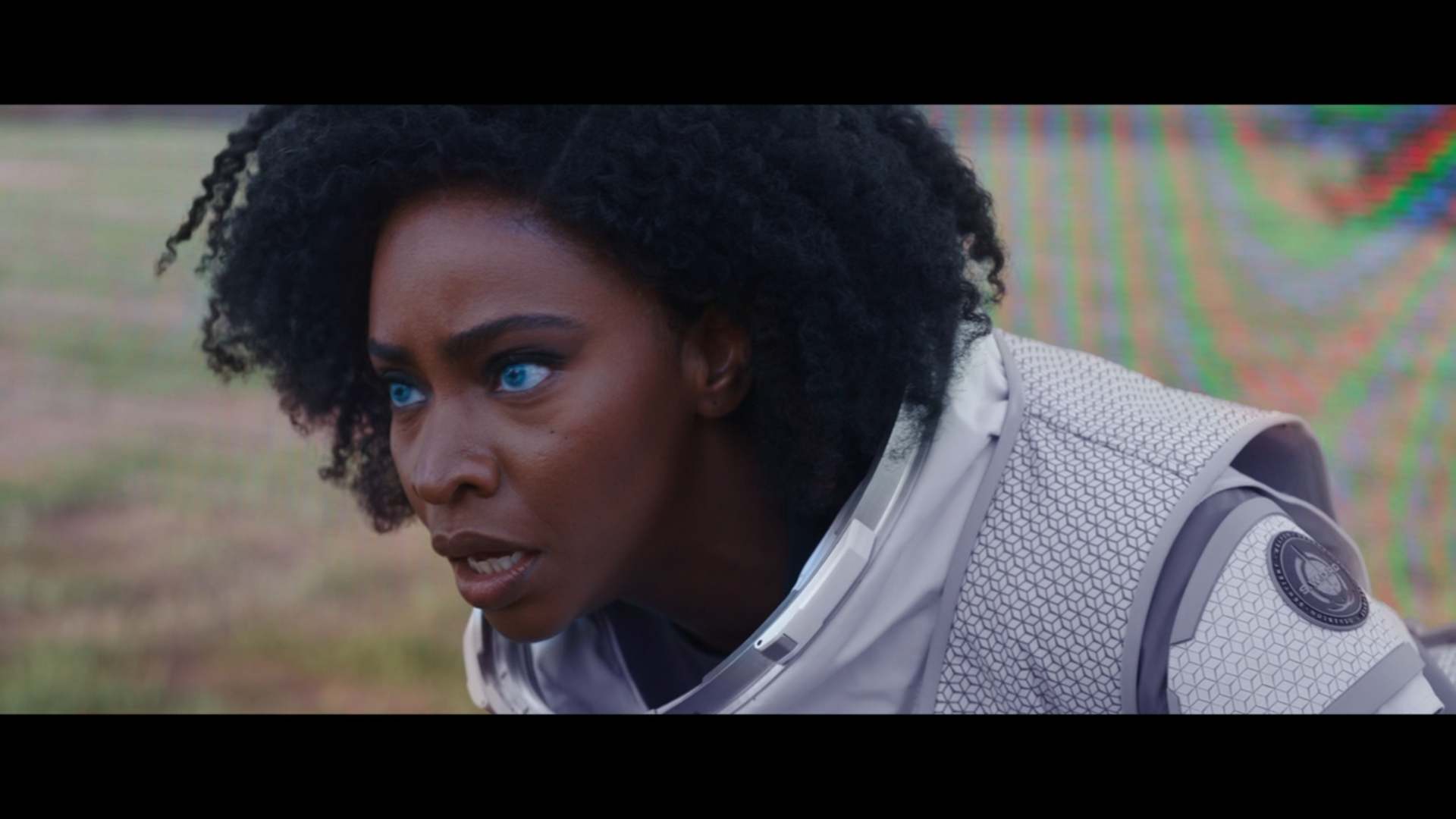 In the comics, Monica Rambeau has the power to transform herself into any form of energy within the electromagnetic spectrum. We see part of that in action as Monica is momentarily able to see the various spectrums of electromagnetic energy all around her. 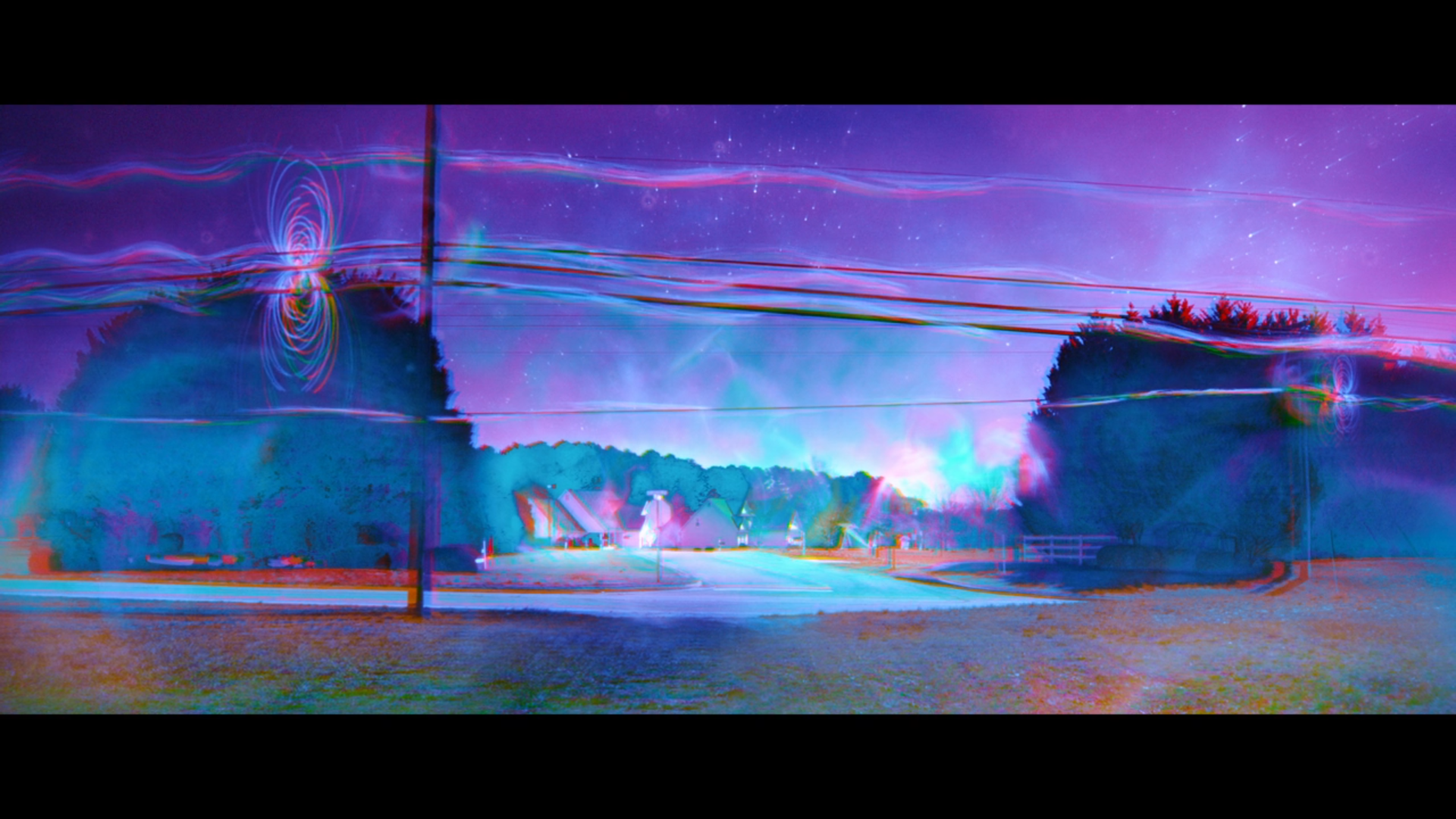 Whatâ€™s interesting is that even in the comics, she unlocked her powers after getting bombarded and exposed to extra-dimensional energies, which is exactly what happened to her in WandaVision Episode 7. 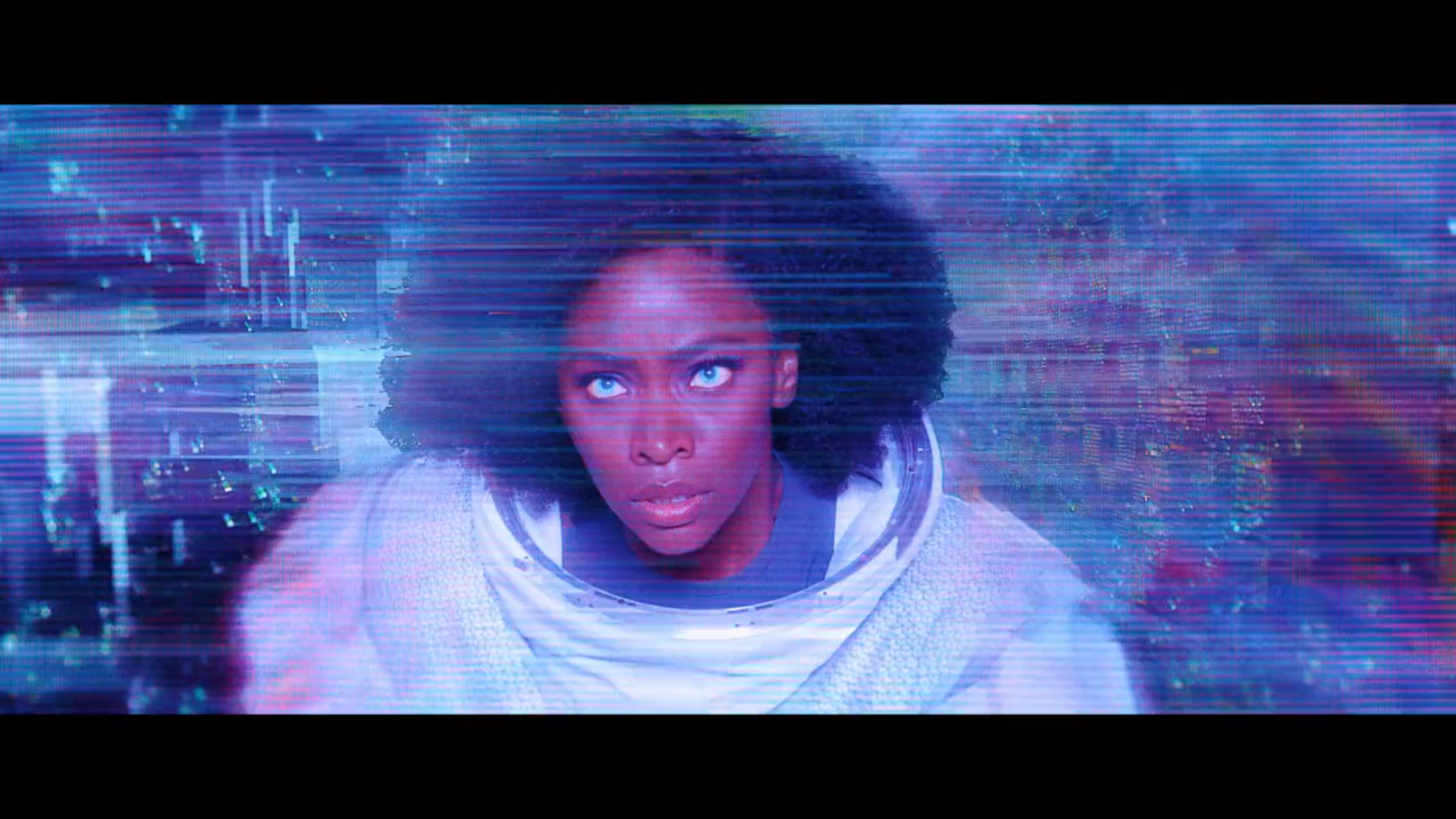 Will we see the birth of a new Captain Marvel (she has also gone by the names Photon and Spectrum)? Time will tell.

Even her costume in WandaVision Episode 7 is somewhat comics accurate (the colours are, at least). 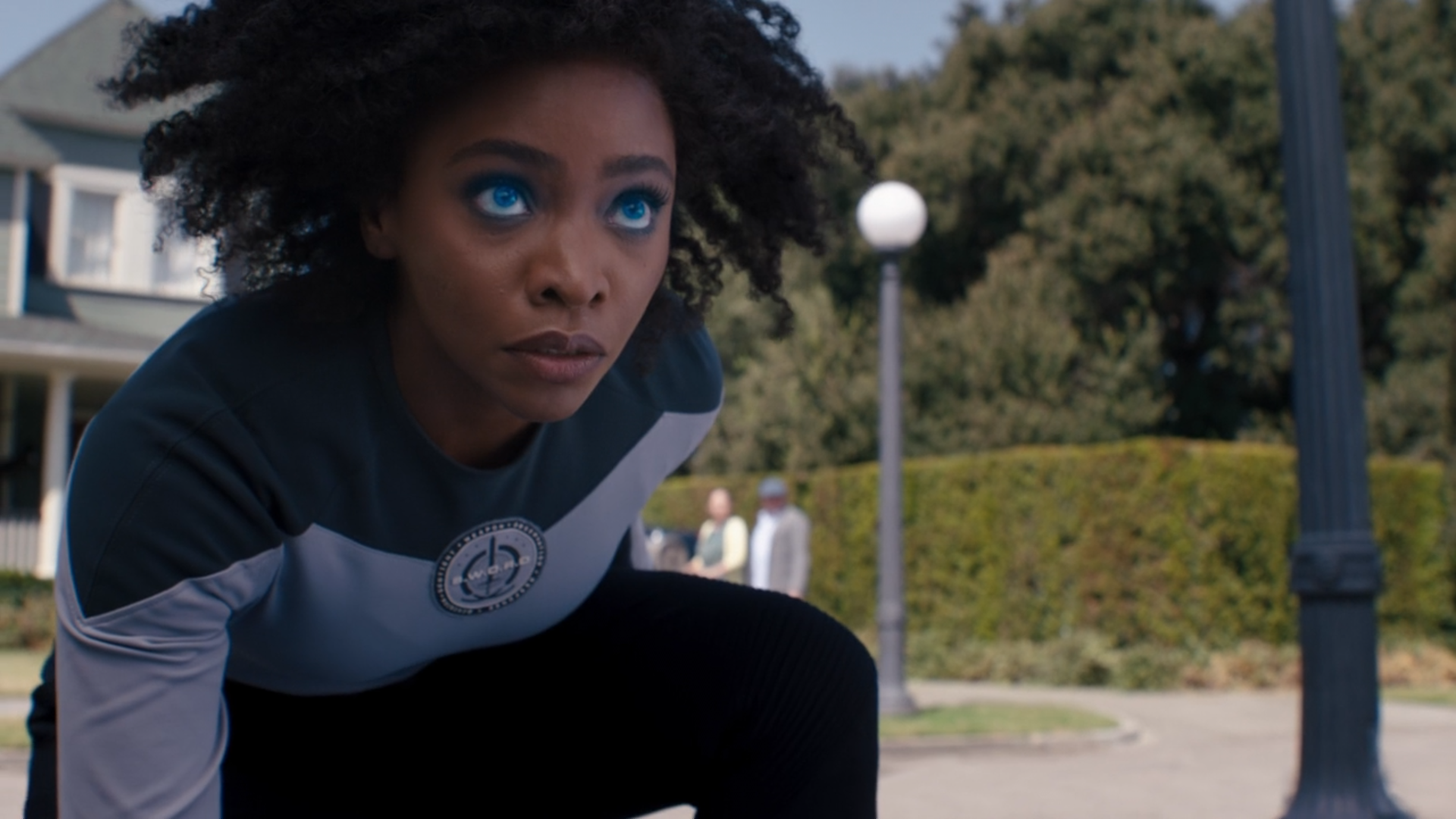 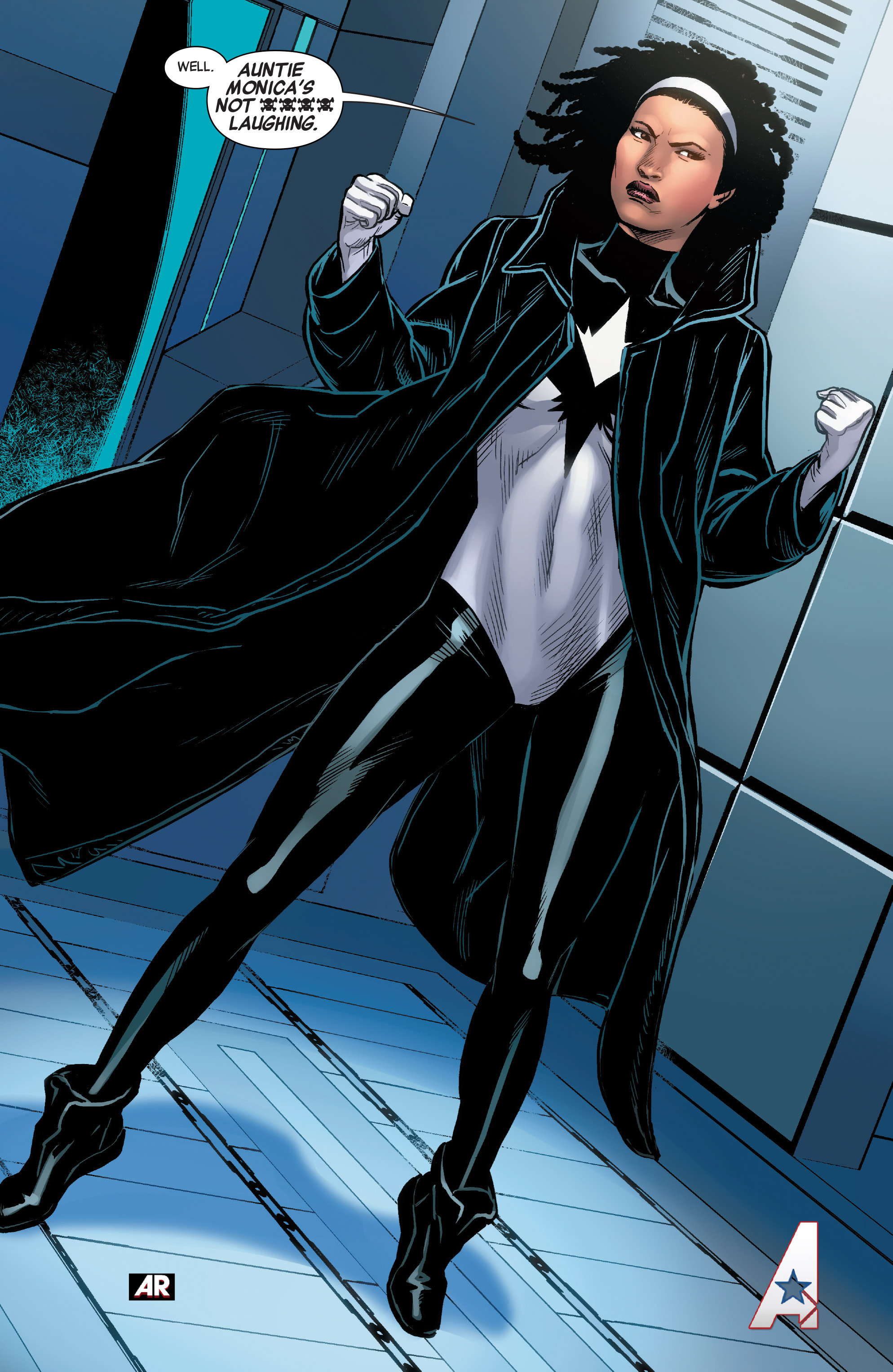 Agnes Is Agatha Harkness; She’s Seemingly The One Behind The Hex 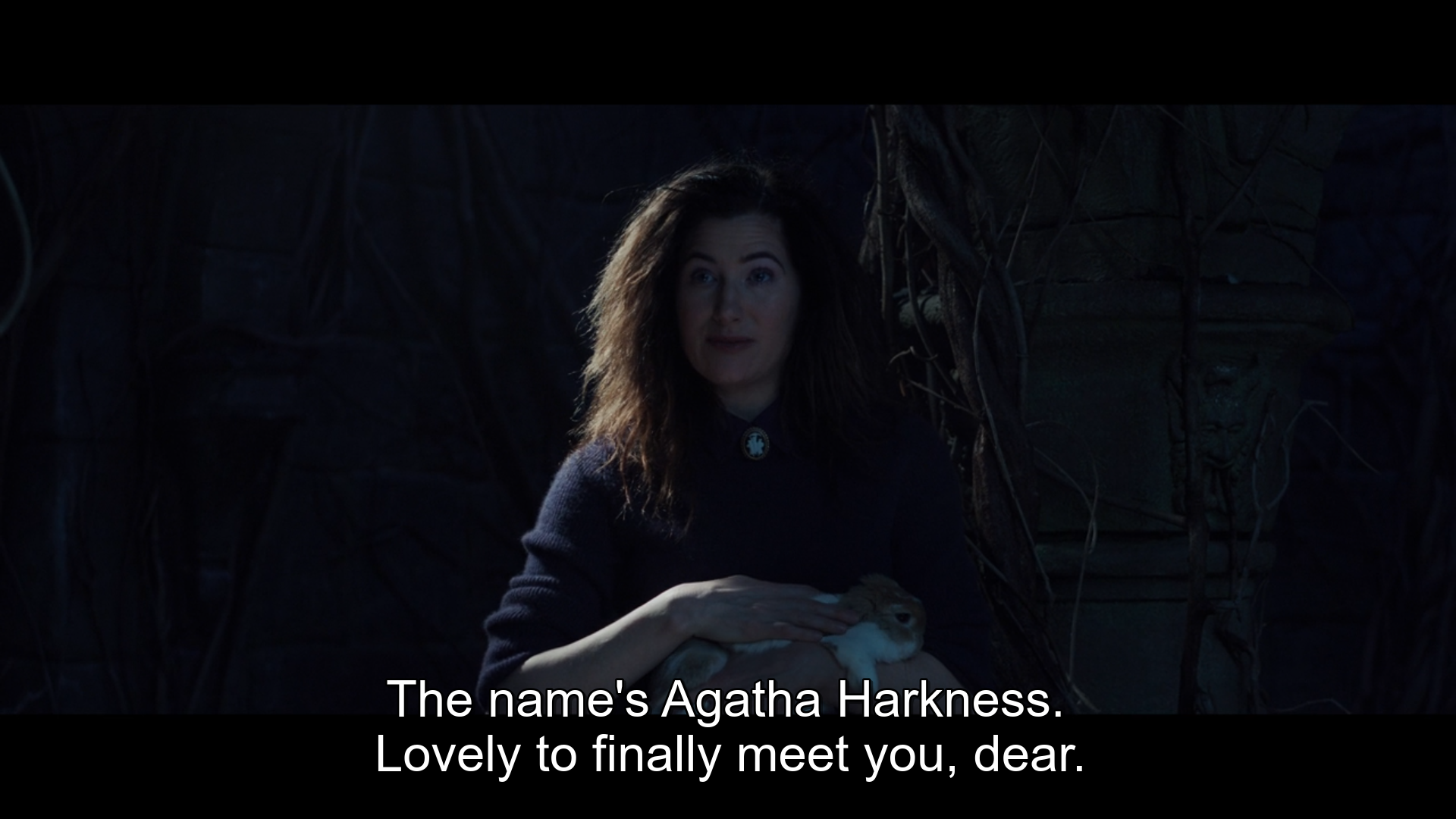 Agnes (Kathryn Hahn) is confirmed to be Agatha Harkness; a prominent magical character in the comics. WandaVision Episode 7 seemingly confirms that Agatha Harkness is the one behind everything that’s happened in the Hex.

In the comics, Agatha Harkness was a magical tutor to Wanda. She was also the one who mind-wiped Wandaâ€™s lost children from her mind, and would later be the one to restore her memory as well, kickstarting the events that eventually led toÂ Avengers DisassembledÂ andÂ House Of M.

However, it’s important to note that this episode doesn’t confirm that she created the Hex, only that she’s manipulating what’s happening to Wanda (we see her Hexing Wanda at the end of the episode) and everyone else inside it. Is she alone? Agatha was never a villain in the comics, so there must be a reason why’s doing all this. 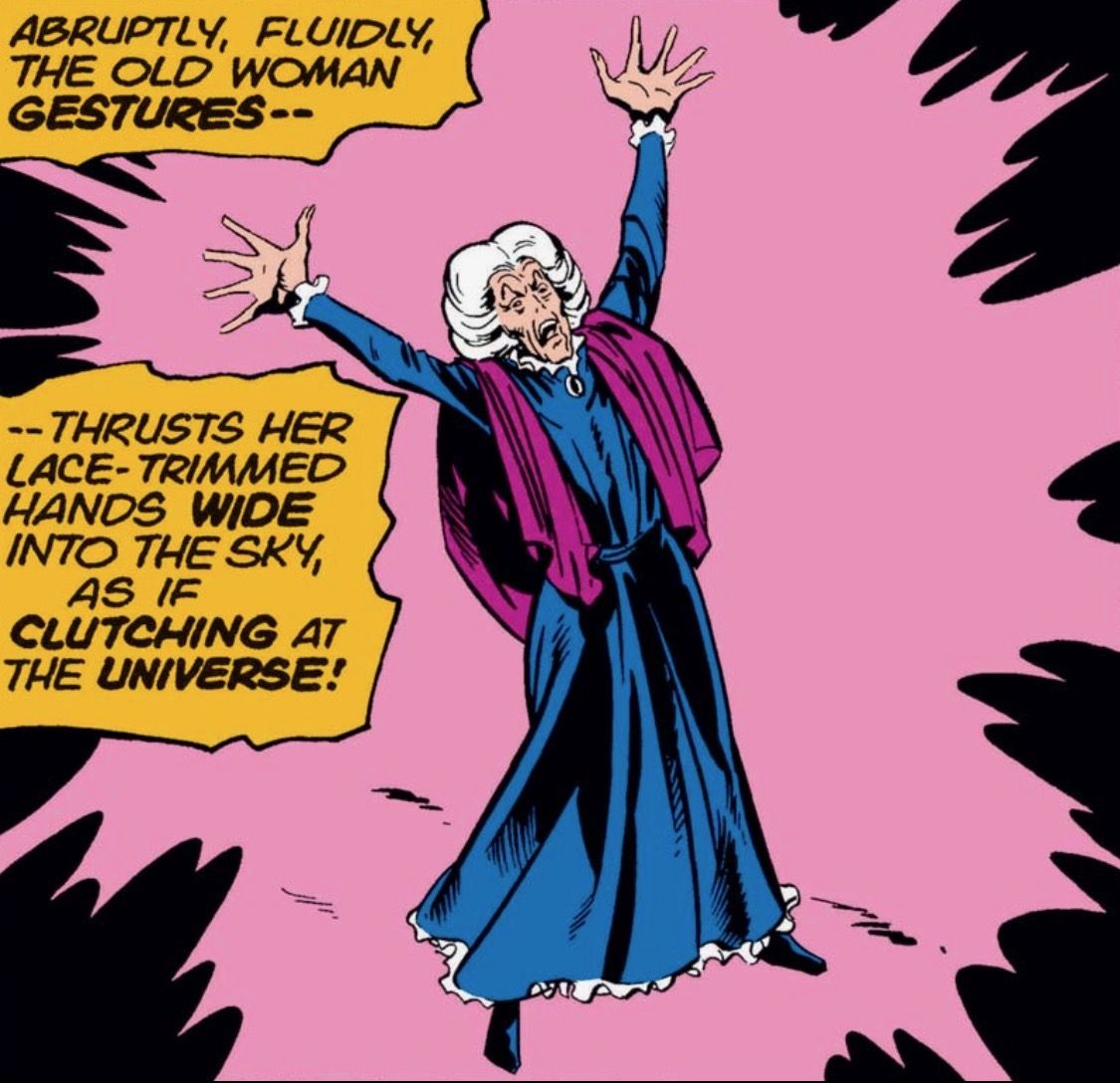 That Book In The Basement Might Be The Darkhold In the basement of her house (just before Agatha revealed herself), the camera lingered on a weird book for several seconds. This caught my eye because it might very well be the Darkhold.

The Darkhold is is an ancient book of spells and unspeakable power; a very powerful magical artifact in the comics. It was created by the demon Chthon, who I’m still theorizing might have something to do with all this.

The problem is that this book might not be the Darkhold after all, considering that the Darkhold is technically already part of the Marvel Cinematic Universe after being featured and introduced in Marvel’s Agents Of SHIELD series. The Darkhold in Agents Of SHIELD. 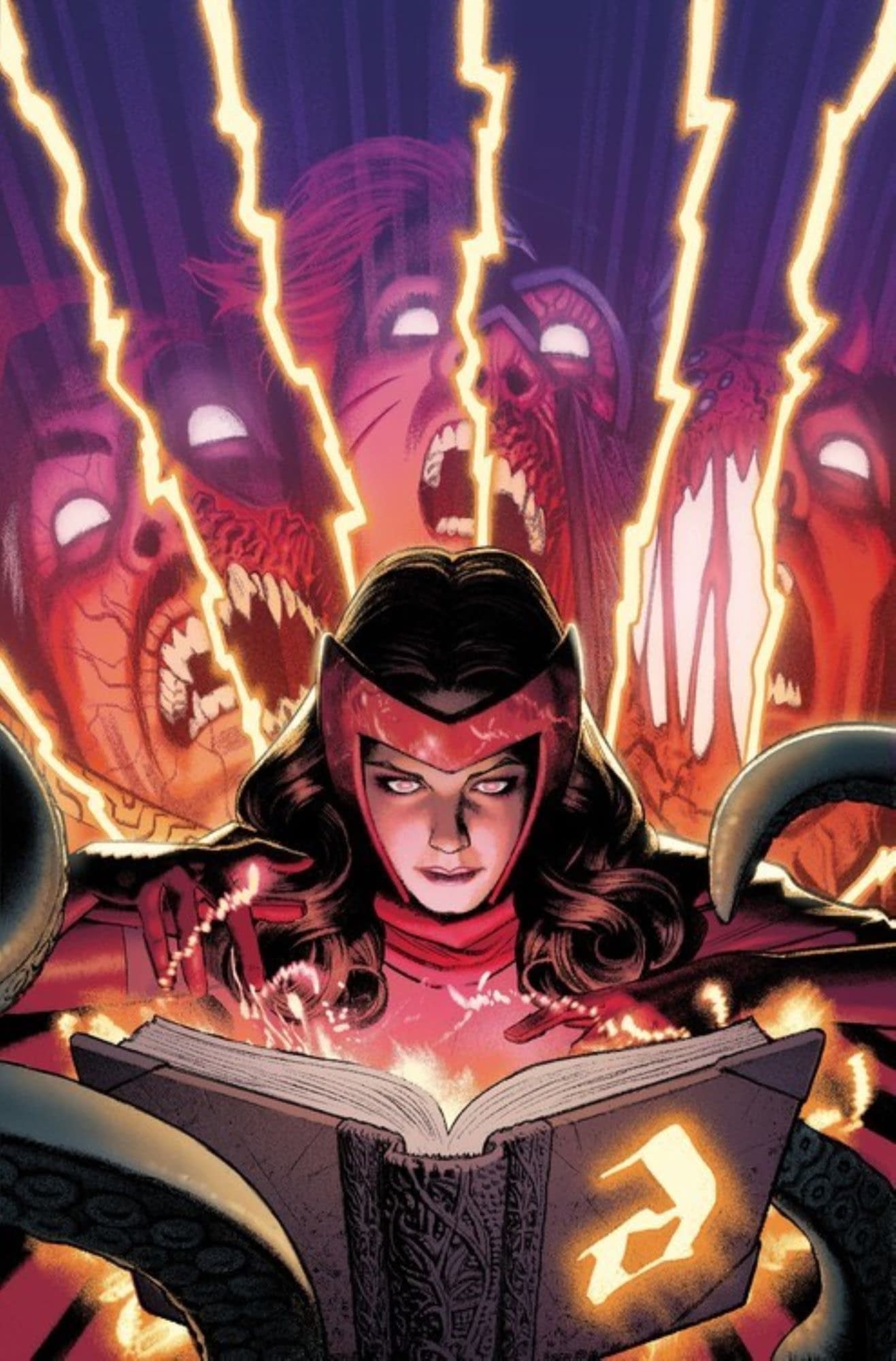 Yes, that’s Wanda reading the Darkhold in the comics. Coincidence, I think not! 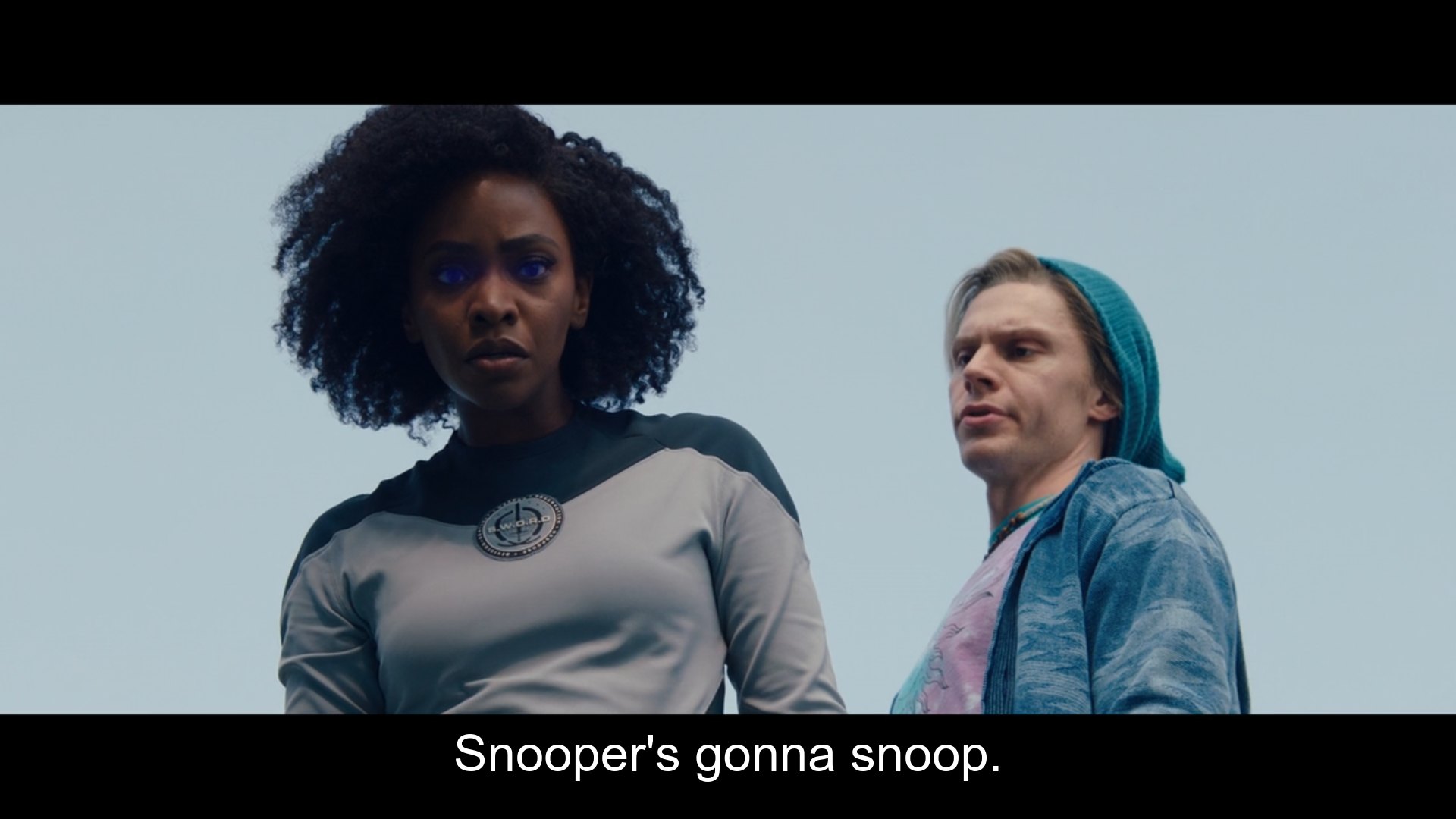 After the credits roll, there’s a post-credits scene, so be sure to wait around after the episode ends.

In WandaVision Episode 7 post-credits scene, we see Monica discovering the basement where Agatha revealed herself to Wanda, albeit from the outside of the house. Then, just as she’s about to go inside, Monica herself is discovered by the fake Pietro Maximoff AKA Quicksilver (Evan Peters), who finally makes an appearance after being away for the entire episode.

Pietro Is Fake; Created By Agatha? 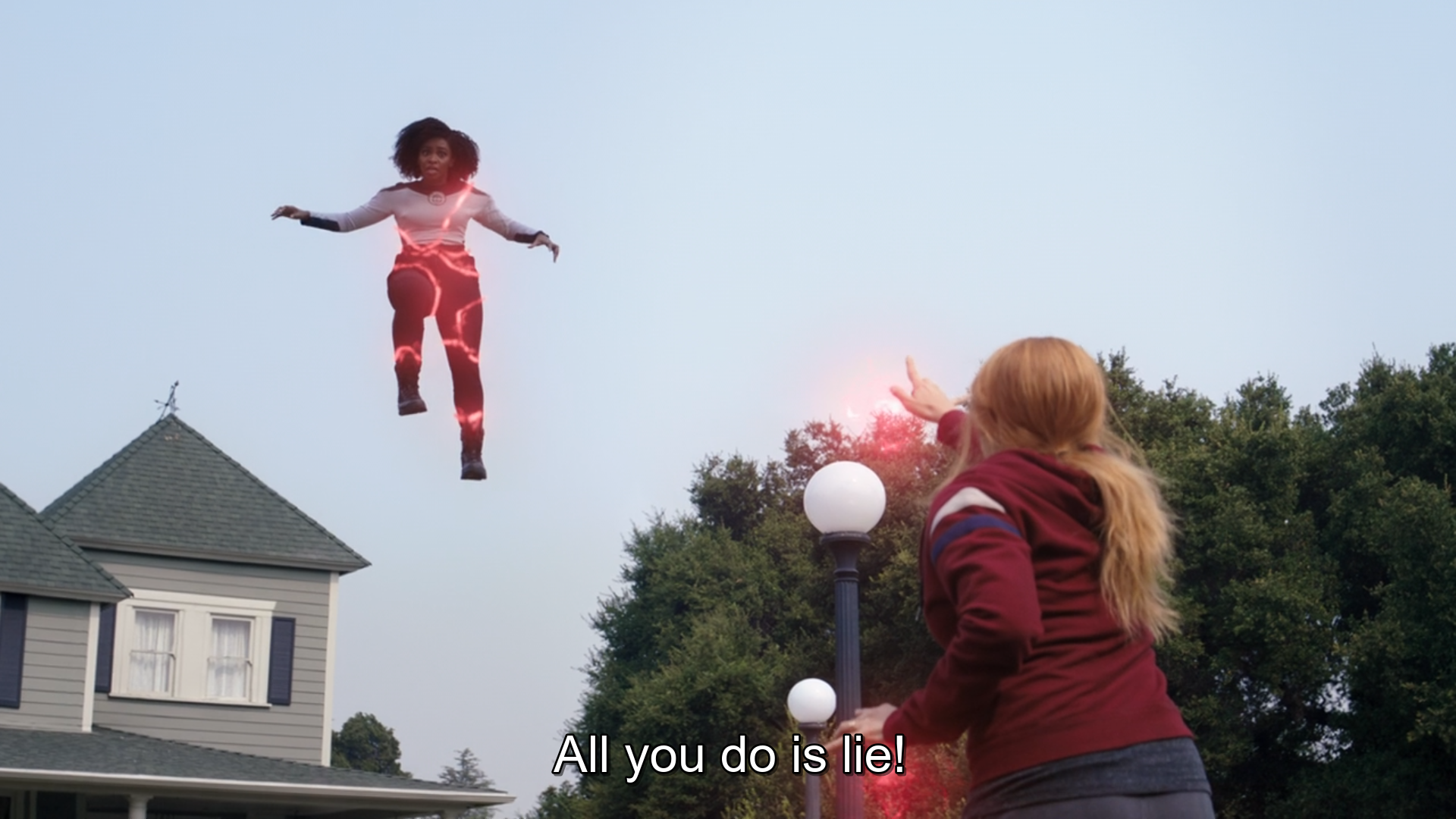 In the episode, we also learnt that Wanda didn’t summon Pietro after all, as she accuses Monica of doing it. What this means is that Pietro could either be created by Agatha Harkness in an attempt to trick Wanda, or he could be another entity entirely (Mephisto, Chthon or Enchantress are my guesses). 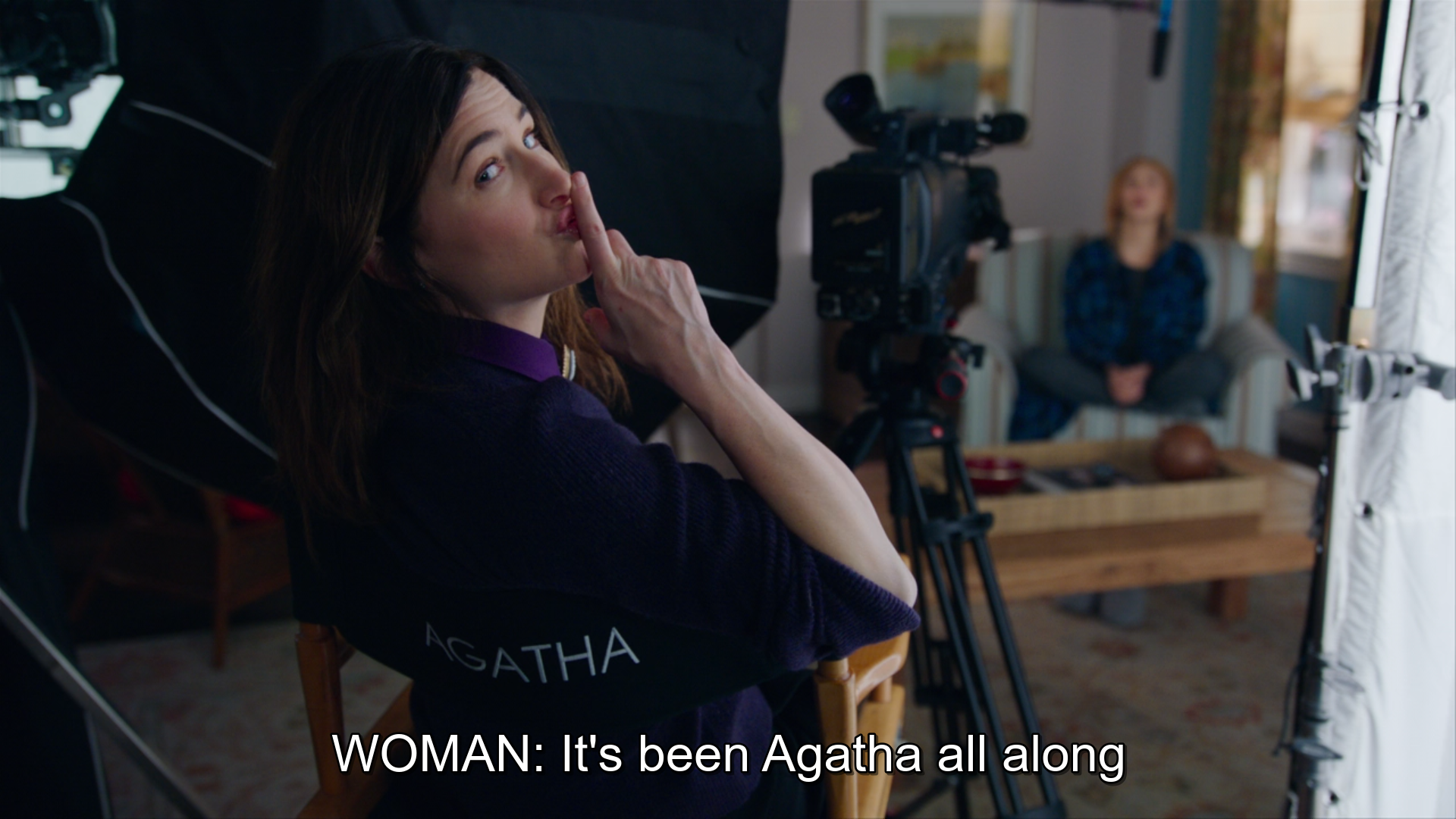 There you, folks. The biggest revelation of all is that Agnes is Agatha Harkness, and that she’s at least behind some of the things in the Hex. Pietro also shows up again in the post-credits scene, but we’ll have to wait until next week to learn more. Only two episodes left, folks, and it seems to me that WandaVision will be ending with a very loud bang.

Ubisoft has announced Ubisoft Connect, a new player service that combines their two existing digital services: Uplay and Ubisoft Club. Players will b...