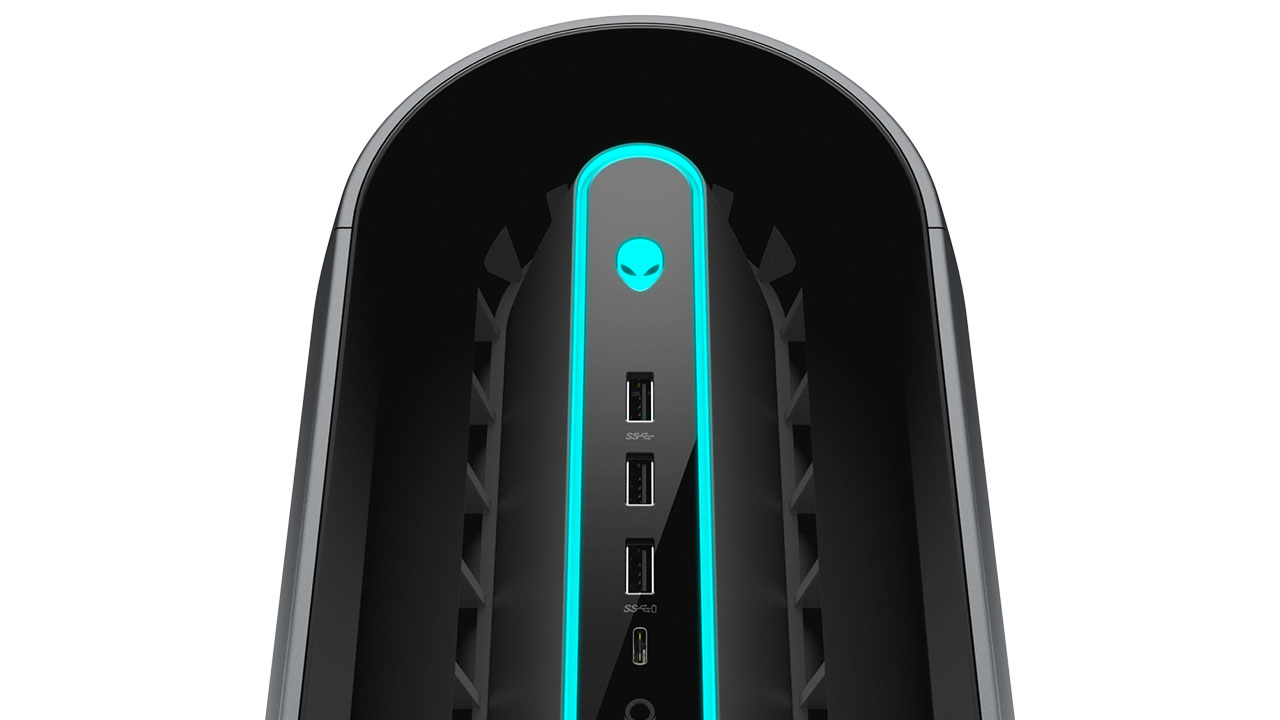 The Alienware Aurora R12 with 11th gen processors will start at RM6,699 and will come with the starting specs:

The XPS Desktop with 11th gen processors will start at RM3,699 and will come with the following starter specs:

The XPS Desktop is built with a 500W power supply, which means it’s future-ready and easy to upgrade. Both computers will be available for purchase in Malaysia starting at the end of March. These look like great & hefty additions to the Dell and Alienware family, though if you’re expecting a price drop, keep dreaming.

The new core processors push out more power for PC gaming and intensive program-running without the bulk that’s usually required.