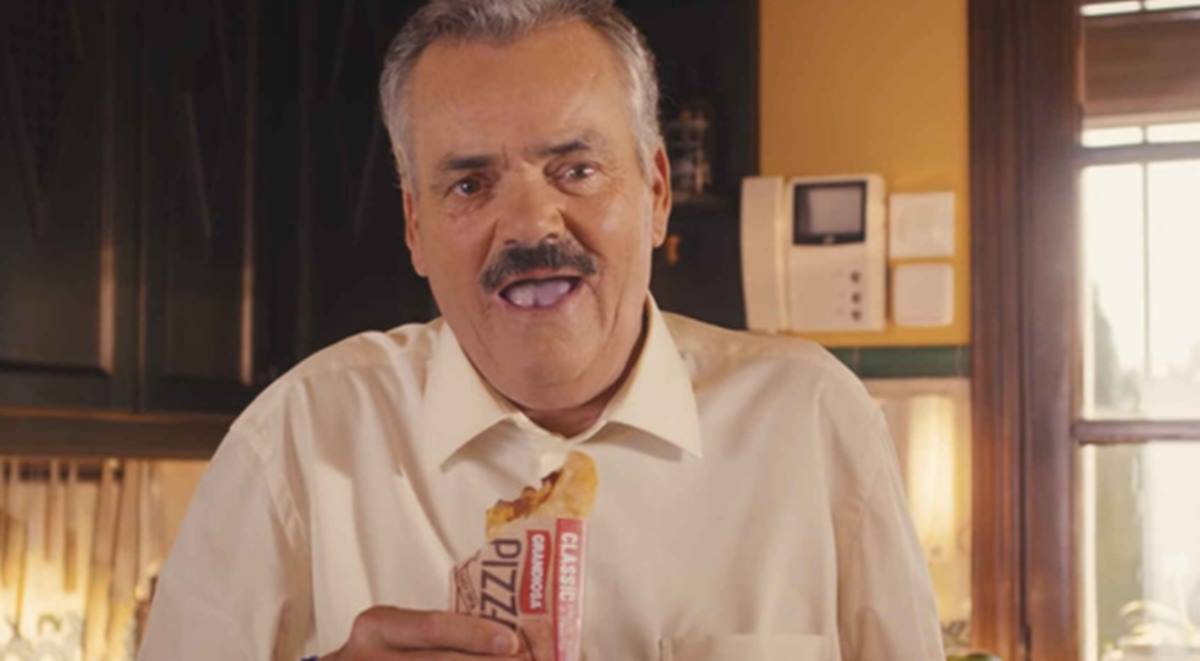 Spanish actor and comedian Juan Joya “El Risitas” Borja has passed away due to an illness. He was 65 years old.

If his face looks familiar, that’s because he was the face behind the iconic “Spanish Laughing Guy” meme that has been the subject of many, many topics since 2015. Here is the original video where he as El Risitas talks to famous Spanish host Jesus Quintero on the show Ratones Coloraos about his time as a kitchen porter. It involves paella pans getting lost at sea.

Now here are a slew of parody videos where the subtitles get exchanged to reflect certain dubious tech and gaming news and whatnot.

People all over the world loved his infectious laughter and expressions so much, they even launched a fundraiser to help raise money for him to help him with his diabetes issues, with focused efforts coming from French game site jeuxvideo. He thanked them for the donations and support.

Thanks for the laughter and memories, El Risitas!