30+ Games To Play & Own While You Are In Quarantine, MCO, & Lockdown [Update]

Bonus: Simulation Games for Statistics and Sports Nuts Out There 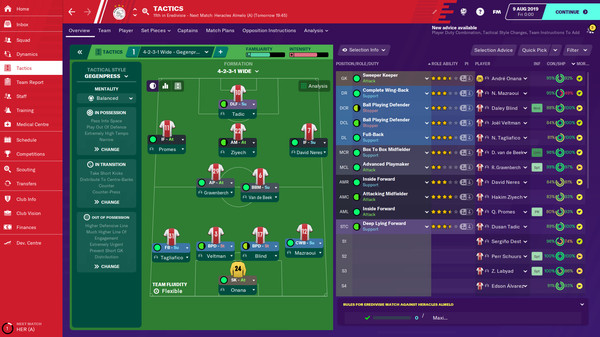 Why This Game? With football suspended indefinitely, what better way to fill your Saturday nights (and possibly more) with what is easily THE football sim to end football management sims out there. Bummed that Liverpool would have to wait a little longer before they can lift the cup? No worries. Get into Jurgen Kloppâ€™s seat and lead the team to an unprecedented sextuple if you can.

Or perhaps you want to lead Leeds back into the Champions League after years lingering in the lower leagues? The choice is yours.

Thereâ€™s no definite endgame as well as while present-day players may retire once they reach a certain age. Random computer-generated youths (e.g regens) will keep you on your toes for the next Leo Messi, Kylian Mbappe or Mario Balotelli. I especially enjoy signing up South American wonderkids before selling them to PSG around twenty times the cost.

The depths one could go with this game is bonkers with training, staff recruitment and even changing a teamâ€™s philosophy top to bottom. Expect to clock at least 300 hours of game time with this one. 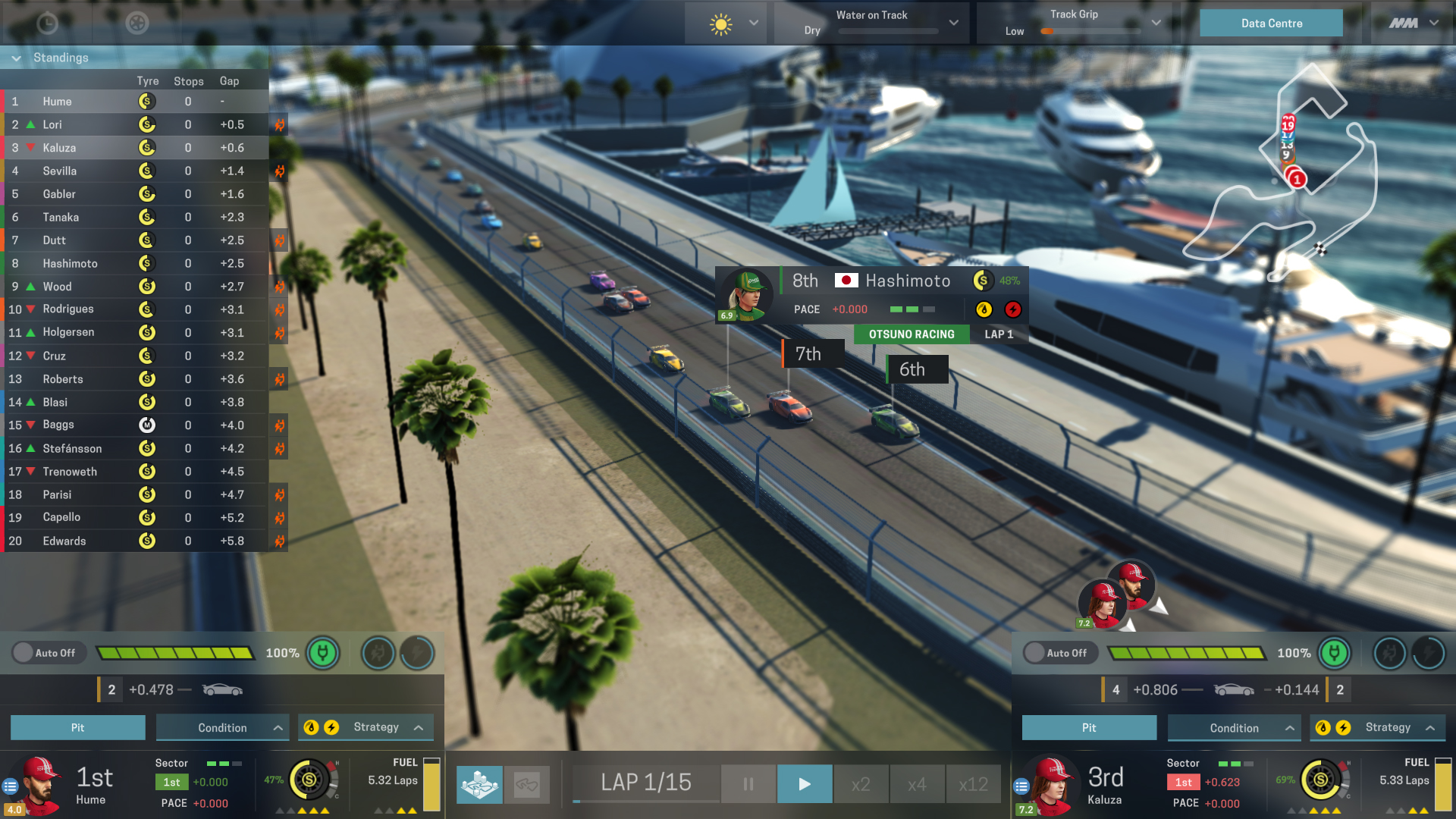 Why This Game? I’m going for the management sims theme, but this time, itâ€™s Motorsport Manager on PC which was released in 2016.

While the base game is a bit dated and inaccurate due to the lack of licensing when it was first released, you have the active modding community to thank. From mods that tweak drivers stats, to portraying realistic lineups, form- even down to the car specifications to match its real-life counterpart, Motorsport Manager isnâ€™t just limited to Formula 1, but other classes of motorsport racing as well.

Just like Football Manager, the possibilities are endless as you can even experiment having Lewis Hamilton drive for Ferrari or if budget permits, have him line up alongside Max Verstappen at Red Bull Honda. A must pick up especially if you are just getting grips with F1 after binging on Drive to Survive on Netflix.

Estimated Playing Time Per Day: Roughly two days per F1 season assuming you went with a mid-to-high tier team. You’ll spend a few hours tops just to get through these. -Kenn Leandre

Know any other timesinks and online fares? Let us know what we missed and what we should play instead on our website or on Facebook.Â

With more than 6,000 students and a total of 231 teams participating, the PUBG Mobile Campus Championship (PMCC) Malaysia 2019 has been a grand event ...