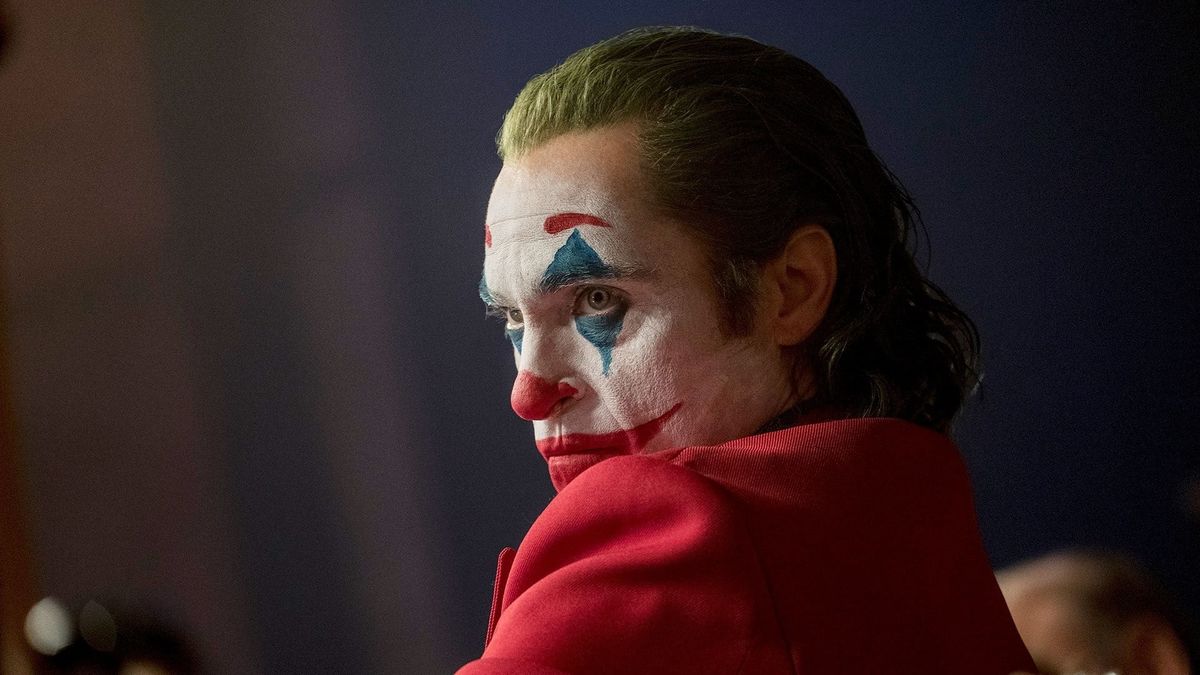 The Joker originally debuted in in Batman #1 by Bill Finger and Bob Kane back in 1940. While the Dark Knight is celebrating his 80th anniversary this year, it will be the legendary Clown Prince Of Crime’s turn next year to reach that same milestone, which is an incredible feat for an antagonist/villain.

Almost eight decades of source material means that there is no shortage of stories involving the Joker in the comics, and that’s not even mentioning the myriad portrayals and depictions of him in countless live-action and animated adaptations.

However, these stories seldom delve into the origins of Batman’s nemesis, and for good reason.

Who Is The Joker?

The Joker has remained iconic and one of the comics industry’s most recognisable villains due to the alluring mystery that contributed to the menacing and frightening aura surrounding the character. In the book Batman and Psychology: A Dark and Stormy Knight by Travis Langley (2012), Jerry Robinson (who created the Joker) said:

“They’ve given many origins of the Joker, how he came to be.

That doesn’t seem to matterâ€”just how he is now.

I never intended to give a reason for his appearance.

We discussed that and Bill [Finger] and I never wanted to change it at that time.

I thoughtâ€”and he agreedâ€”that it takes away some of the essential mystery.”

The Origin That Inspired The 2019 Joker Movie

The less we know about the monsters and villains, the more likely we are to be afraid and intrigued. People fear what they don’t understand, and that applies to mysterious psychotic clowns who kill with laughing gas. Of the few canon origins given to the Joker, the most definitive is still Alan Moore’s Batman: The Killing Joke (1988) graphic novel.

In Batman: The Killing Joke, an unnamed engineer quits his job at a chemical company to pursue his dream of becoming a stand-up comedian but fails miserably, rendering him broke and without a job. In order to support his pregnant wife, he turns to a life of crime, helping some criminals to break into the chemical plant where he previously worked.

When he was too busy planning for the heist, the police informs him that his wife has died in a tragic accident at home. He’s forced by the criminals to resume plans for the heist, during which he dons a mask to become the Red Hood. An encounter with Batman during the heist causes the unnamed engineer to jump into a vat of chemical waste.

To his horror, he finds that the chemicals have turned his skin as white as chalk, his lips as red as blood and his hair as green as vomit. This disfigurement, along with the extreme grief of recently losing his wife and unborn child, drives him instantly insane, marking the birth of the Joker as we know it.

This was where Alan Moore introduced the concept of the ‘one bad day’; that the Joker became who he is just after experiencing the suffering and pain of ‘one bad day’. Therefore, the Joker wants to prove to Batman (and everyone else, like Commissioner Gordon) that they’re only ‘one bad day’ away from going insane like him.

Batman: The Killing Joke established how important the ‘one bad day’ concept is to the Joker mythos, which is often reflected and incorporated into many other future Joker stories and adaptations since then, which includes the 2019 Joker movie.

What About Joaquin Phoenix’s Joker?

Arguably the best live-action version of Joker to date is Heath Ledger’s turn in 2008’s The Dark Knight (though Mark Hamill remains the best Joker across all media according to my own personal ranking of the best five versions of the Joker). Heath Ledger’s Joker was anarchic and a perfect embodiment of chaos for a modern gritter age, while Mark Hamill’s was bursting with manic energy and great at being both scary and funny at the same time.

However, the origins of both Heath Ledger and Mark Hamill’s were not explored or expanded upon, with only the vaguest of backstories, true to the comic book version of the Joker as well. Meanwhile, Jack Nicholson’s Joker from the 1989 Batman movie tried to distinguish itself with a unique origin. Not only was he a mobster named Jack Napier, but it turned out that he was also the mugger who killed Batman’s parents.

I have watched the Todd Phillip’s 2019 Joker movie and all I can safely say without spoiling it is that it only derives two important aspects from the comics (specifically Alan Moore’s Batman: The Killing Joke). These are that the Joker’s dream of becoming a stand-up comedian prior to him going insane and the concept of the â€˜one bad dayâ€™.

The 2019 Joker movie gives him a name (Arthur Fleck) and a clear history of mental illness (which was not explicitly mentioned or evident in the comic) and other personal details from his personal life. Fleck lives with his mother, Penny Fleck (Frances Conroy), while suffering from mental illnesses (like pathological laughter, etc.) and trying to get by in life working as a clown-for-hire.

The version of Gotham City that Fleck lives in is akin to the late 70s New York City, a place plagued by widespread social injustices and a lack of empathy in the general populace. Note that this is also a pre-Batman world, where Bruce Wayne is still a child and his parents are very much alive.Â I can’t really divulge more without risking revealing spoilers, but you can check out a non-spoiler review here for my complete thoughts on the movie.

That’s pretty much all you need to know going into the movie, as the plot is fresh even from the perspective of a seasoned comic book fan like me. That simple fact also incidentally makes the 2019 Joker movie a suitable and perfect viewing for non-comic book fans as well, considering how little it actually takes from the comics.

Joker premieres in Malaysian cinemas on 3 October 2019. In the meantime, check out the final trailer below.

Tags: Entertainment, joker, Joker 2019, Joker 2019 Movie, Joker DC Comics, post credits, The Joker, what you need to know before watching joker 2019, Who is the Joker?