Ng Jun Hong certainly did not regret his choice to go full-time in Mobile Legends competitive play. It paid off big: his team EVOS SG won the recent Mobile Legends Singapore tournament 3-0 against Resurgence SG. On top of that, he snagged the coveted MVP award for helping his teammates while also pulling off fantastic kills and plays.

The fact that Ng, also known as EVOS Pokemon, is also working full-time as a financial advisor makes it all the more impressive that he manages to find time to go pro.Â Kakuchopurei asked one of the world’s champion team’s MVP about how he got to this point in his esports career. 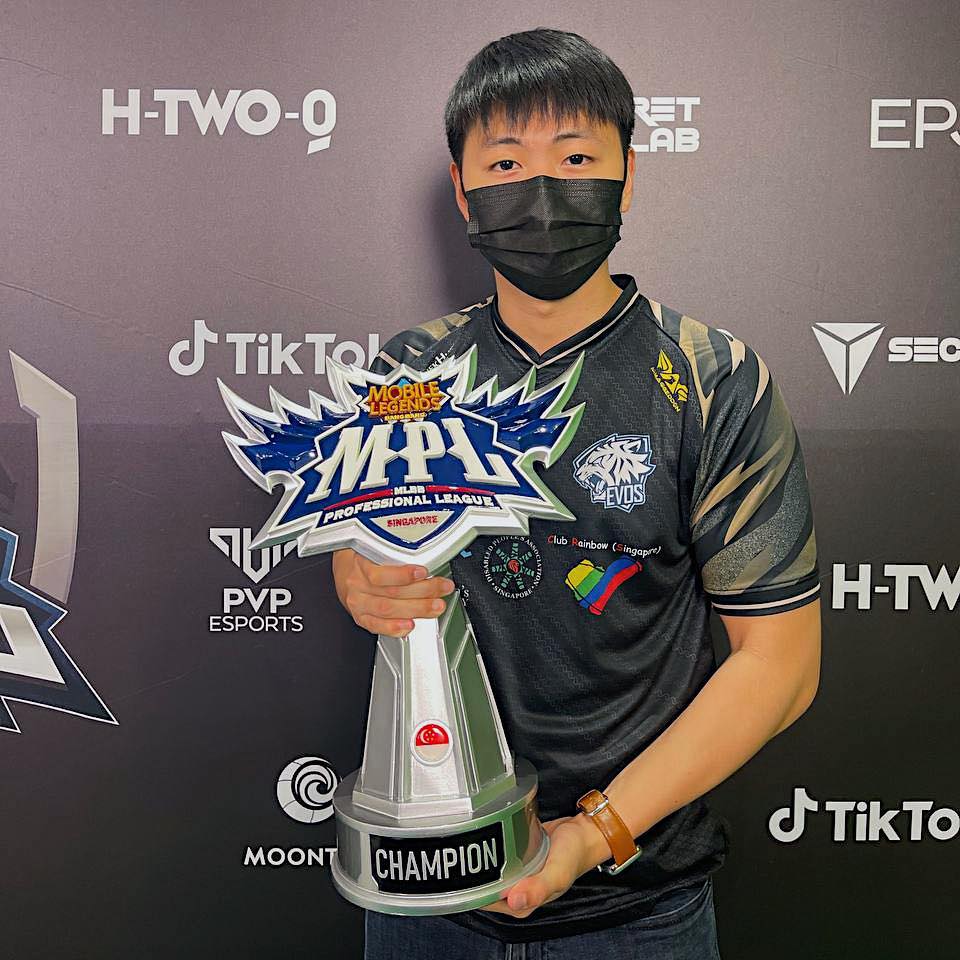 Tell us more about yourself and how you got interested in high-level MLBB.

When I was 20, I was in National Service (Singapore army) and my appointment was as a BMTC instructor, I always had pockets of admin time and therefore I started playing Mobile Legends.

As I continued to climb the ranks, the games were getting harder and harder, and my win rate kept dropping lower and lower. Knowing that there was always a higher level to reach excited me and kept me hooked on like adrenaline, if during the day I won a high-level game, I would feel very satisfied and proud of myself. I carried on like this until I reached global leaderboards, I was in the top 100 rank list.

It was then when I found out from a friend that Singaporeâ€™s top Mobile Legends squad EVOS was recruiting because the previous players were going to retire. I tried my luck and applied. 2 months later, to my amazement, Matthew (our manager) reached out to me and told me they wanted me to participate in their trials. After that everything was history

Whatâ€™s the one word you would use to describe EVOS SG?

There is no better word to explain it, in EVOS SG, my teammates are like my brothers, close friends that I would hang out in and out of the game. I know that they have my back and I have theirs. 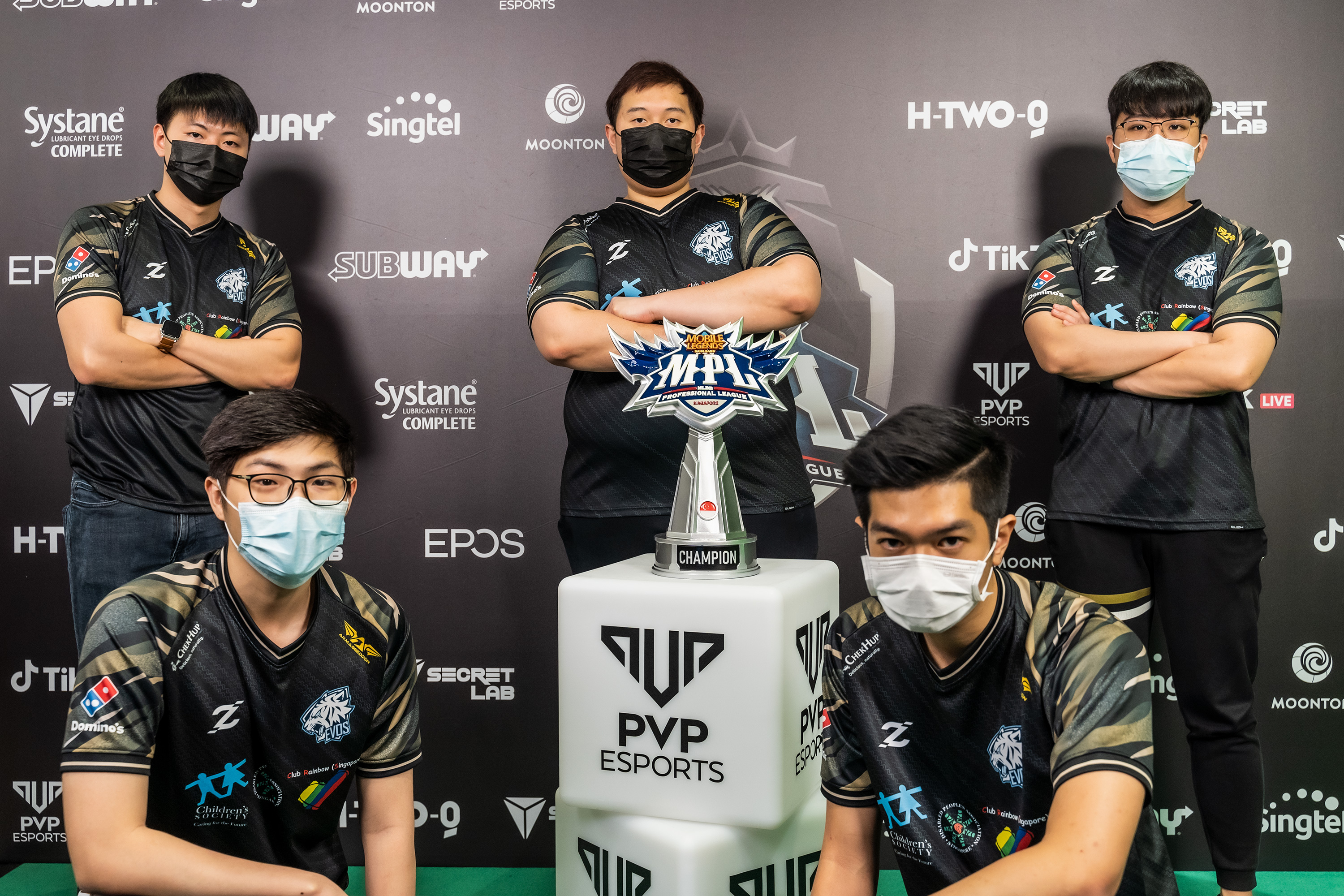 Whatâ€™s the toughest part about training in MLBB while in EVOS SG?

The toughest part for me would be time management. Balancing between a full-time job and training commitment is extra tough.

Among the teams in MPL Singapore first season which happened this month, who was the toughest to fight against?

Our toughest competitor would have to be Resurgence (RSG). A team that has always rivalled us since the start of MPL, their roster is filled with veterans who have similar or even more tournament experience than us.

In tournaments like these, execution eats strategy for breakfast.

Having a more detailed or better strategy won’t win games. Having more experience would mean better execution, and that is what win games.

What is the current MLBB meta right now? Who are the best heroes & team compositions in MLBB this year?

In my opinion, the current meta is skewed towards supports and marksman compositions. This includes fighters that have high mobility like Benedetta, Uranus, and Chou.

However, the meta always changes with patches, what works well in the previous patches won’t mean it will continue to work in future patches.Â 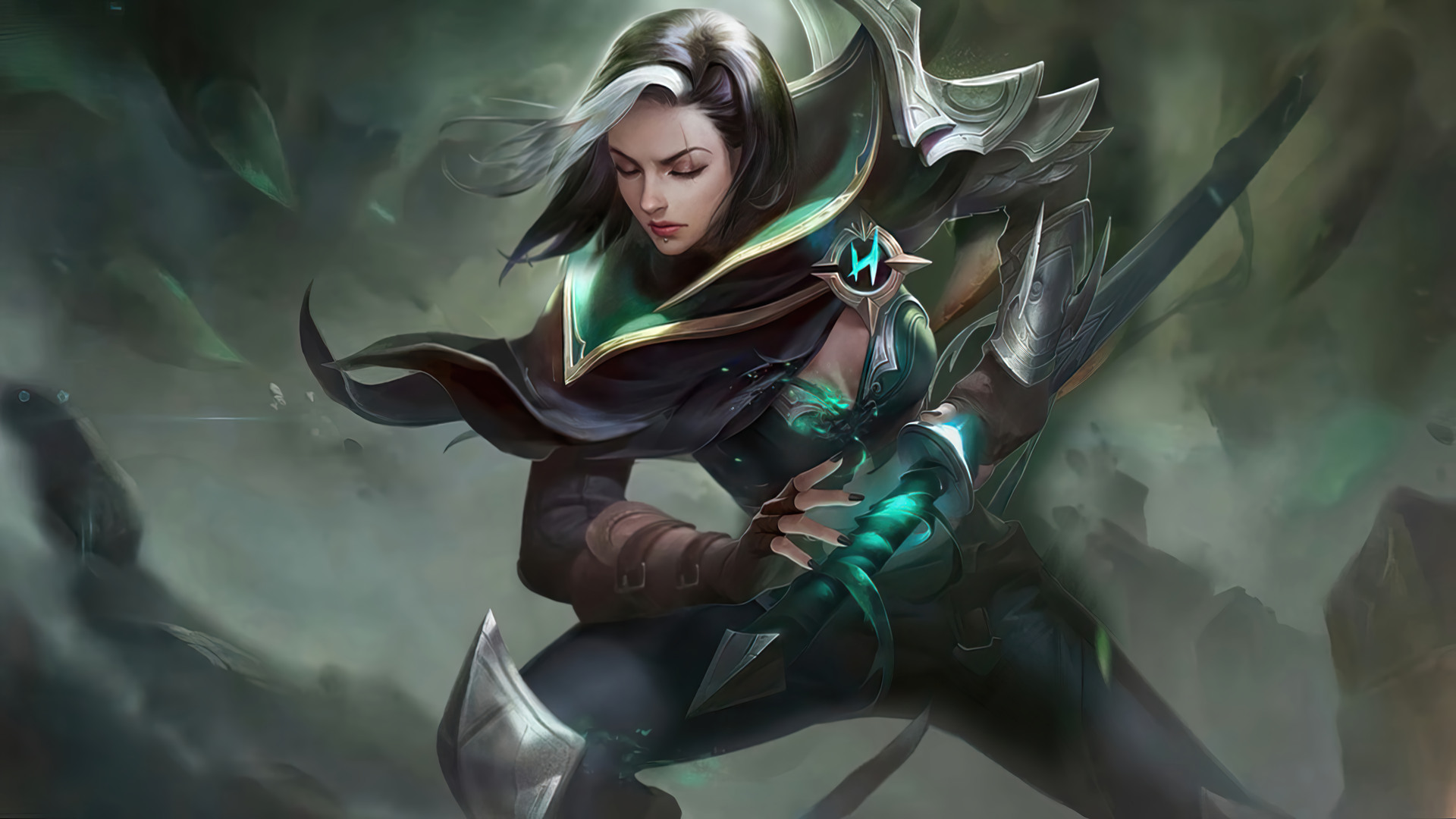 What are the top three pieces of advice you would give to someone who wish to improve in high-level MLBB?

News
Here's What Esports Can Learn From Traditional Sports

Esports is a rapidly-growing industry, with viewership soon to challenge that of traditional sports, and the historic esports medal events happening l...

Stage 2 of the Overwatch League inaugural season kicks off in a few days and with new meta and a new set of maps to be used, expect the form books to ...

News
AirAsia Is The Official Airline Partner For WESG 2018

AirAsia has been hinting a lot about its esports initiative, but now it can go full-on official with its involvement. During a press conference on Fri...