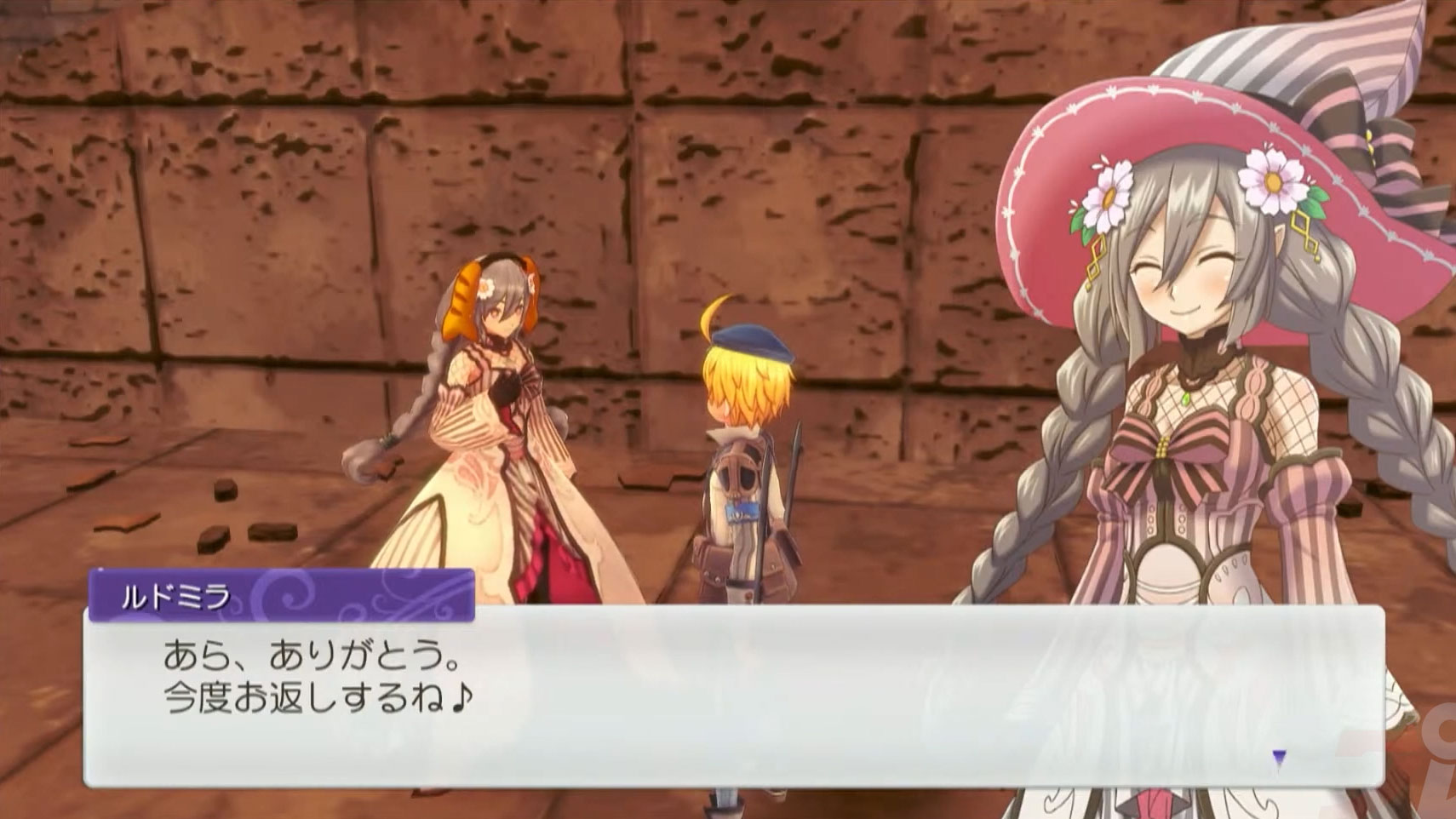 If you miss Harvest Moon but want some fantasy RPG elements thrown in for good measure, Rune Factory 5 may be your cup of tea.

The Nintendo Switch exclusive action RPG mixes in some farming simulation for a unique JRPG experience. Basically, you control an amnesiac hero who ends up being a peacekeeper ranger in the town of Rigbath, a region where you’ll spend the majority of your time in. You’ll tend to your homestead, help out the locals with their ever-growing monster problem(s), make friends with the townsfolk. Heck, you can even date and marry them, whether you prefer waifus or husbandos.

Check out new gameplay footage of Rune Factory 5 below, slated for 20th May in Japan. An English version will be out later in 2021.

Ghostwire Tokyo Could Be Getting A Release Date Soon