This Alchemy Stars guide is still under development, as the game is still fresh and ongoing.

Alchemy Stars is the latest in a long line of mobile RPGs made in China and published by Tencent Games, though the game’s turn-based colour path-matching gameplay makes this a tad unique. Just like many mobile RPG titles that use the free-to-play mechanic and monetization to the fullest, it features a huge roster of characters/Aurorians ranging from female ass-kickers to a polar bear-and-penguin duo.

Here are our top character picks when you’re going in the gacha screen, as well as quick tip on how to reroll at the early parts of the game.

Alchemy Stars boasts a huge roster of characters as well as roles for each of them. Here is a breakdown of each role so that you know who or what class to put in when you’re building your dream party:

There are four elements in the game:

Should You Go Mono Or Multiple Elements?

When building your party for battles, you should remember that the map will be tailored to your team setup. So even if you plan on going in with a 5-person all-Water team, the map will at least spare a few blue tiles for you to work with.

However, the general rule of building a party is: have at least 2 converters and 1 support. The remaining 2 characters can be either a detonator, a sniper, or two of each. Even if you’re running a mono elemental party, two converters can at least create a literal pathway to victory. 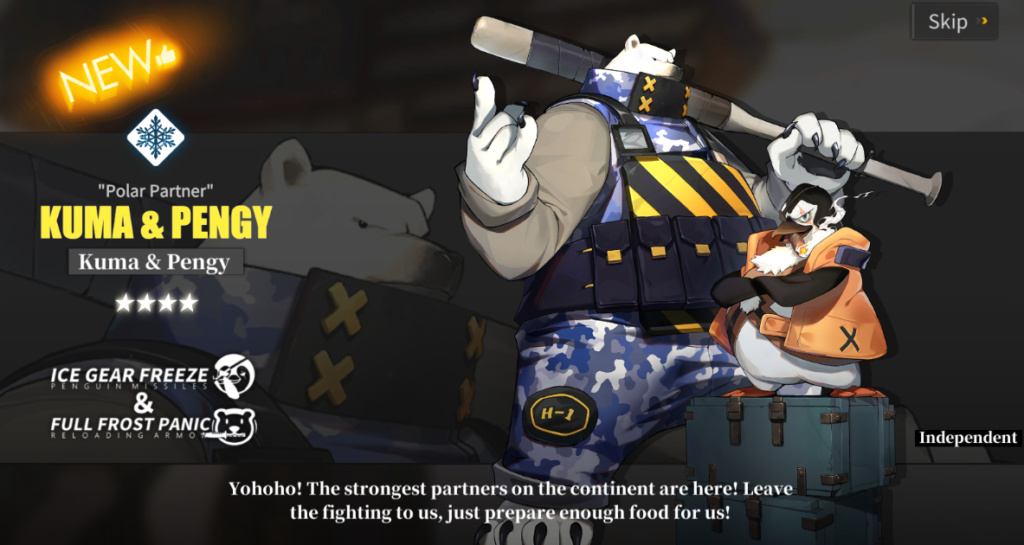 After you’re done with stage 1-4, you’re given the chance to gacha roll a potentially good character. This is luck of the drawl; you may not get the character you want after your first gacha attempt. If this bothers you, you can reroll. To do that, click or press on the settings cog icon and log yourself out.

Once you get back to the title screen, the top left corner will have a signout option, which you should press. Be warned â€“ once you do this, if you havenâ€™t linked your account, your roll is gone forever.

From here, hit the person icon to start the tutorial all over again, progressing through stage 1-4 and rolling until you got what you want. Once you’re satisfied, link your account. Do this by tapping the Settings cog in-game and hitting the â€œLink Accountâ€ button in the lower left. 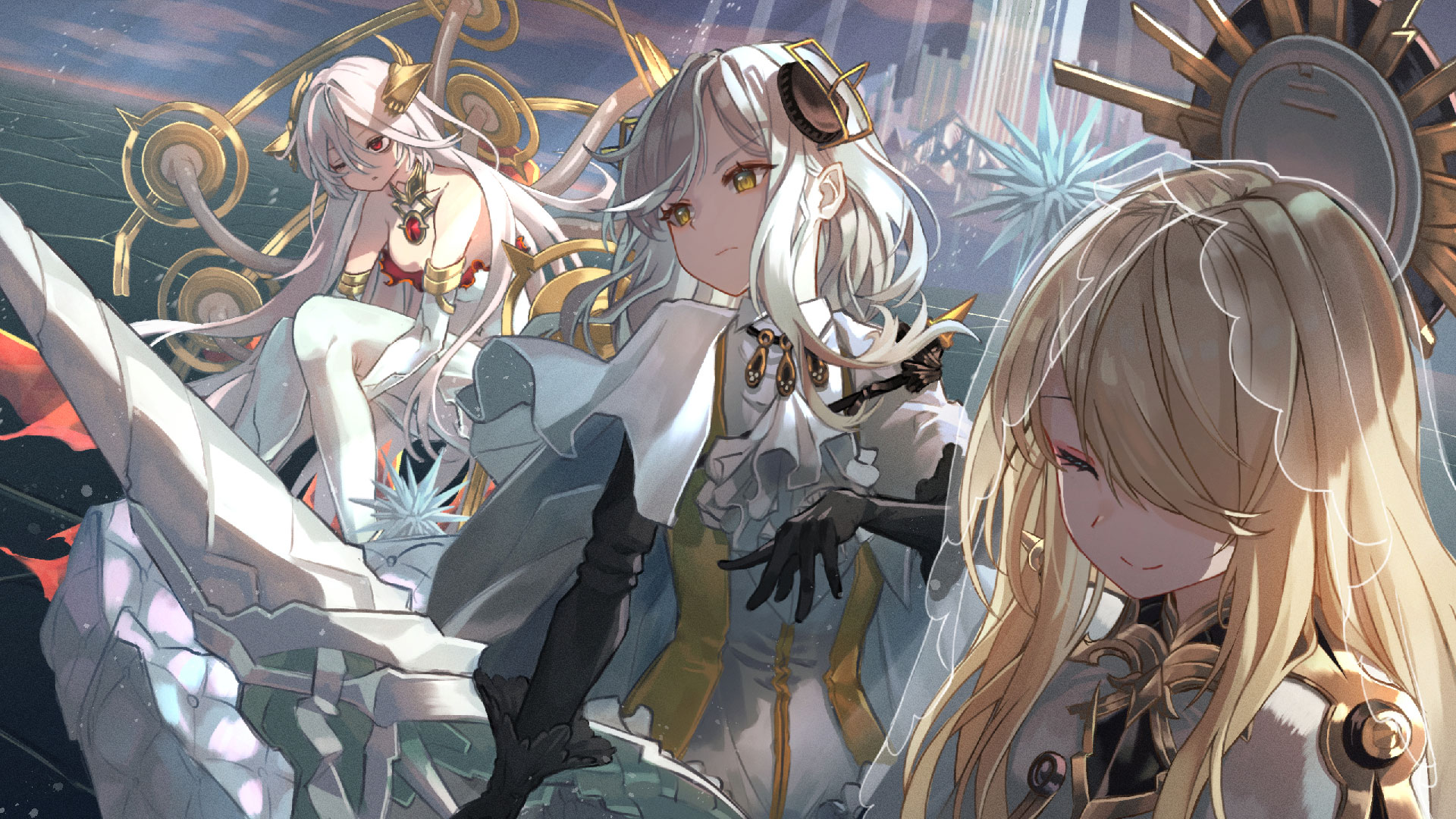 Raphael is a pretty good healer if you’re looking for water units. If you need DPS, Sharona and Carleen are top picks. 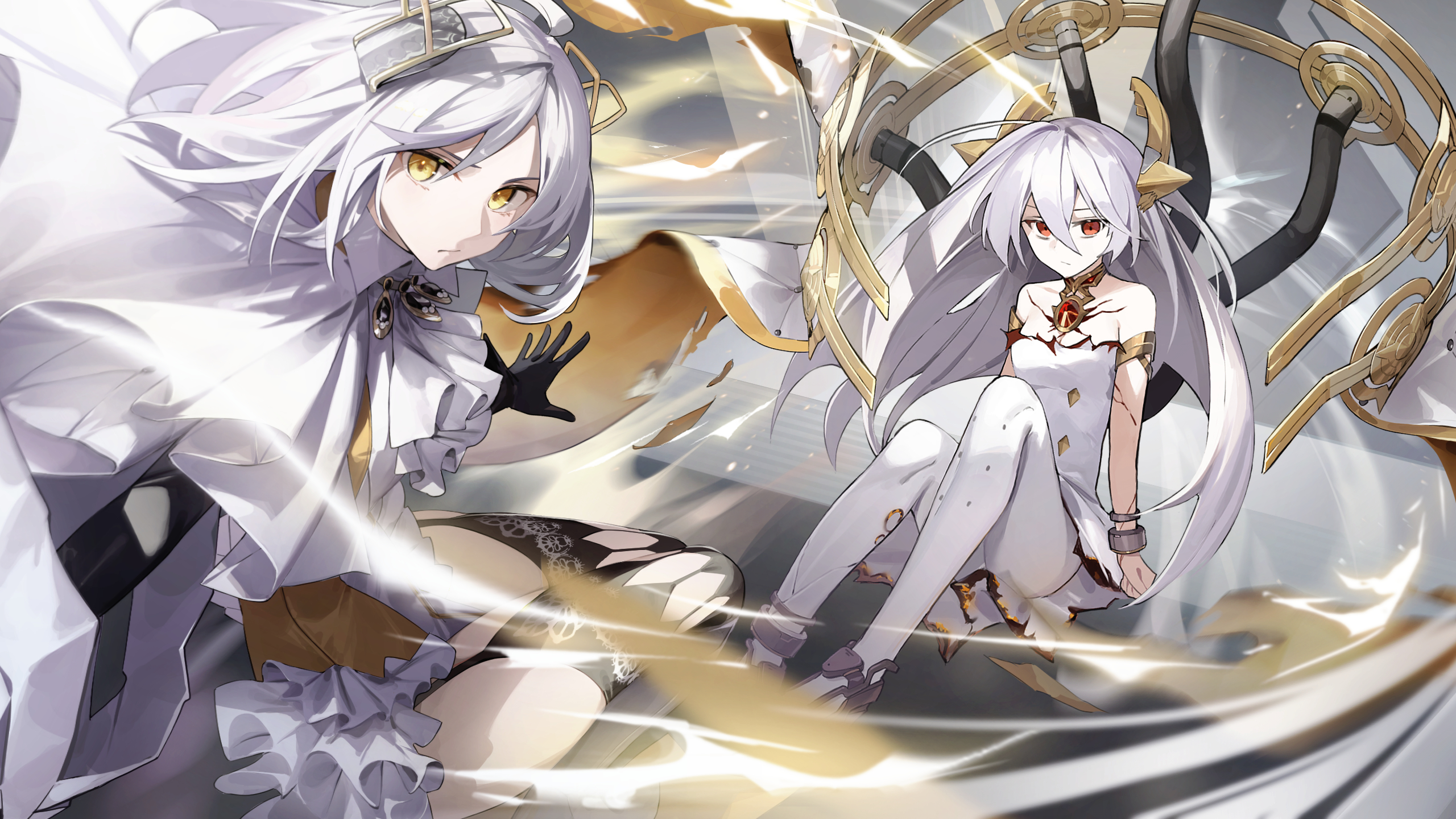 Uriel is a pretty good pick thanks to her skills and her role as a converter and burn-type character. Charon has it all: he has DPS, knockback potential, and is a converter. Barbara is handy when it comes to stunning enemies on red tiles.

If you need a reliable converter, you may want to get Pact who can generate enhanced tiles as well. Louise is a good healer with some fight, while Cuscuta can shove enemies around while dealing decent damage.

Iâ€™m sure you wonâ€™t want to waste time sifting through HBO GOâ€™s extensive catalogue of shows and movies just to decide on what to ...

Feature
Throwback Article: WHAT DC IS DOING WRONG - MY TAKE FROM SDCC 2015

This article first appeared on IGN SEA a couple years back, right after SDCC 2015 and just prior to BvS and Suicide Squad hitting the cinemas. To say ...