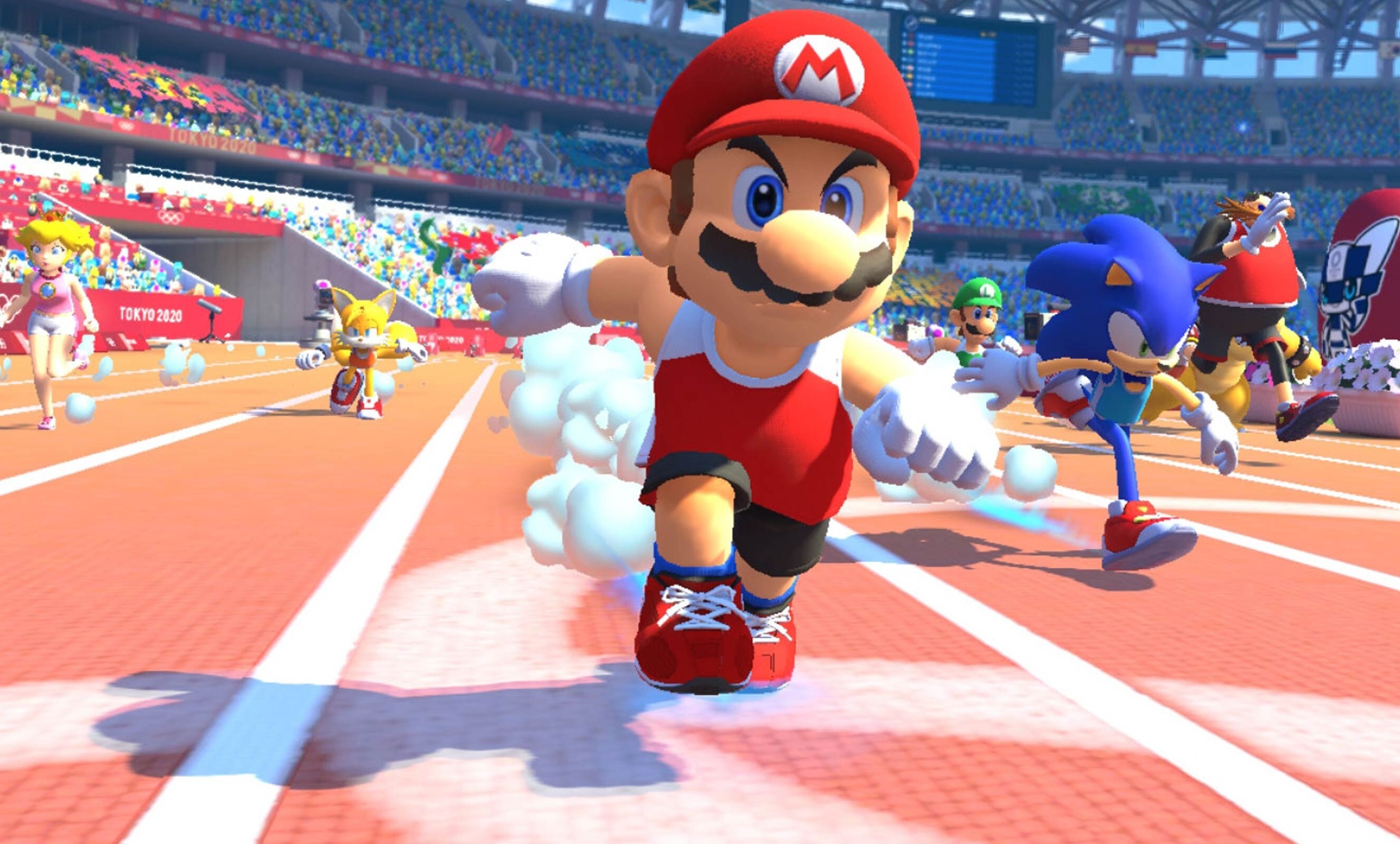 Remember all that awesome video game music playing in the background during the Tokyo Olympics 2020? Did you also notice the absence of Nintendo music like the Super Mario Bros. theme and other familiar jingles?

There’s a reason for that: Nintendo was supposed to be a part of the Tokyo Olympics 2020, but they backed out at the last moment according to this Bunshun.jp article (via Stealth40k). This also included its music for the show which were main themes for The Legend of Zelda, Super Mario Bros. (in a suite), and PokÃ©mon.

Furthermore, Shigeru Miyamoto was planned to have an active role during the opening, going so far as to introduce the competition complete with CG versions of Mario and Space Invaders in the background. Nintendo backed out days before the event started and unfortunately are “not in a position to answer” why.

Being as the Tokyo Olympics 2020 is currently under fire because the Japanese public are against it and the COVID-19 pandemic is still a thing, we have to guess that Nintendo does not want its wholesome image tarnished by something this controversial. Heck, even companies like Toyota pulled out their ads and support days before the opening ceremony.

A shame really, because it would have been nice to see the below slide re-enacted fully. Apparently the Olympics committee had an idea to feature Lady Gaga in a Mario hat coming out of a Super Mario Bros. green pipe as part of the opening.

PlayStation Asia Plus Members Will Get These Free Games This May