Video game movies and series are a dime a dozen these days: see Netflix for proof of that. But what about a movie about video game esports shenanigans and the popular multiplayer battle royale shooter genre?

Enter the Chinese movie Biubiubiu, which is marketed as the first-ever esports battle royale film (via ZhugeEX). The film is about a game streamer out of his luck who wants to form an esports team with old friends for a major esports competition. The game? A battle royale shooter, of course, played on mobile phones.

Thankfully we won’t be seeing people on their phones intensely playing the game half the time. The actual shooting and gameplay will all be done in live-action explosive glory, gunfire and all. And the main character who’s forming the group has his own custody battle to deal with, so there’s a bit of human drama in-between the esports and the exaggerated action. Check out the trailer below.

The poster below may be based on one of the many PUBG clones in China; the main character with the helmet sure looks a mite familiar. Biubiubiu will be out on 9th August for Youku, a film streaming service in China. There’s no word on whether this will be out in other parts of Asia though. 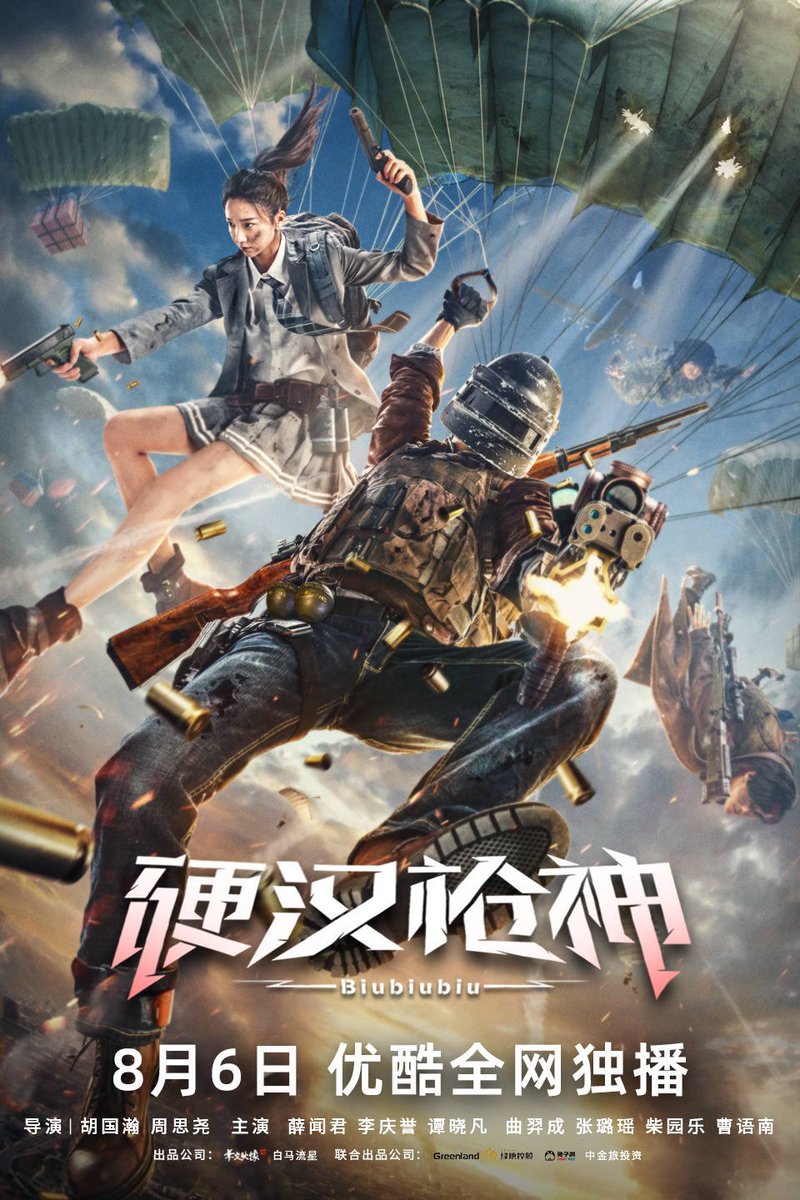 News
Borderlands 3 Announced; Here's A Breakdown On The Stuff You Missed

During PAX 2019's Gearbox's main theatre show which took longer than it should thanks to staged card tricks and technical difficulties, the company an...

If you're looking forward to a neo-retro Metroidvania game this year, you may have to wait a little longer. Axiom Verge 2, the sequel to the 2015 i...

News
SDCC 2019: We Will Finally Know Who The Knights Of Ren Are

The final episode of the Star Wars sequel trilogy is already on it's way but details on how Kylo Ren became the master of the Knights of Ren are still...