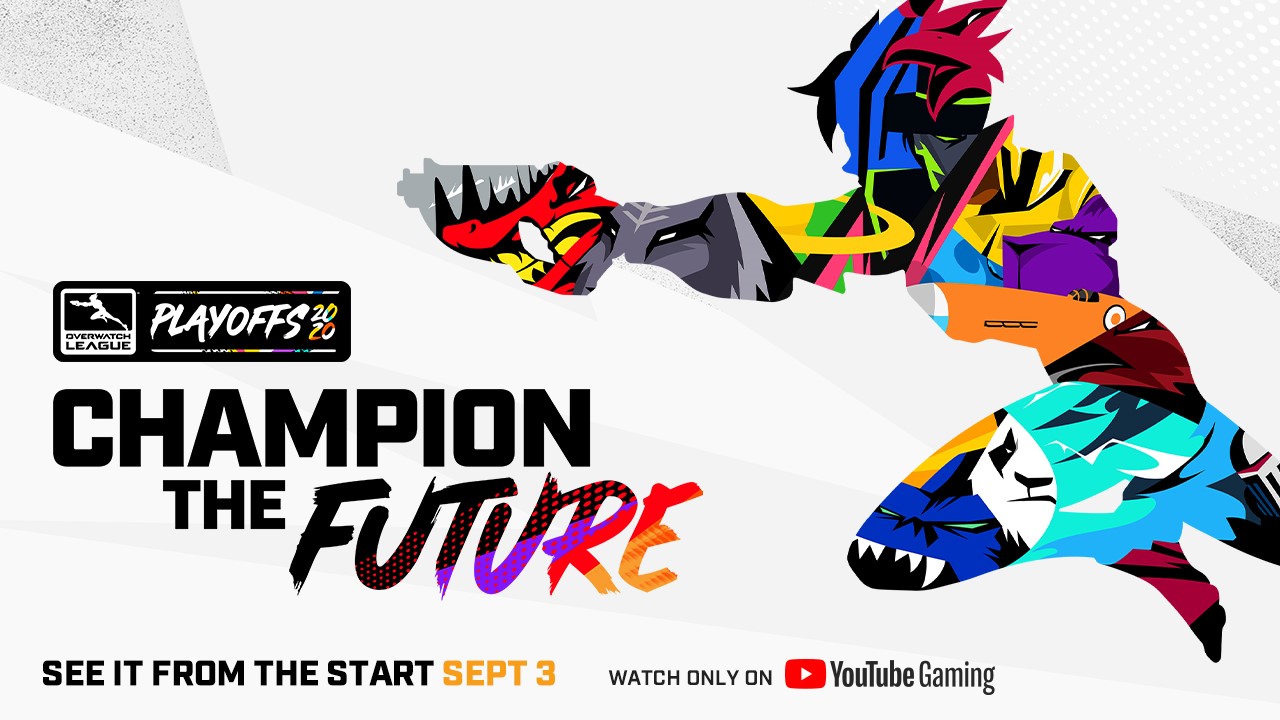 The Blizzard conundrum continues, with major sponsors pulling out of the Overwatch League.

Coca-Cola and State Farm (insurance company) are pulling back from Overwatch League and Blizzard esports tournament partnerships. This is due to the State of California’s lawsuit against Activision Blizzard over discrimination and sexual harassment at its studio. According to a Washington Post report, the two brands are now re-evaluating their sponsorships. Coca-Cola said the following:

“We are working with our partners at Blizzard as we take a step back for a moment to revisit future plans and programs.”

Right now, both Coca-Cola and State Farm logos are on the Overwatch League website, though that may be updated soon.

Clearly, any who associates with Blizzard right now is going to get a bad look, so the sudden decision to stay away from a PR minefield is expected. That’s what T-Mobile did with both Overwatch League and Call of Duty League; take down its branding from broadcasts and forcing players to cover up its logos on team jerseys.

Project Magnum Is A Looter Shooter That Reminds Us Of Vanquish; That's A Good Thing

Here's Our First Look At Star Wars' The Mandalorian