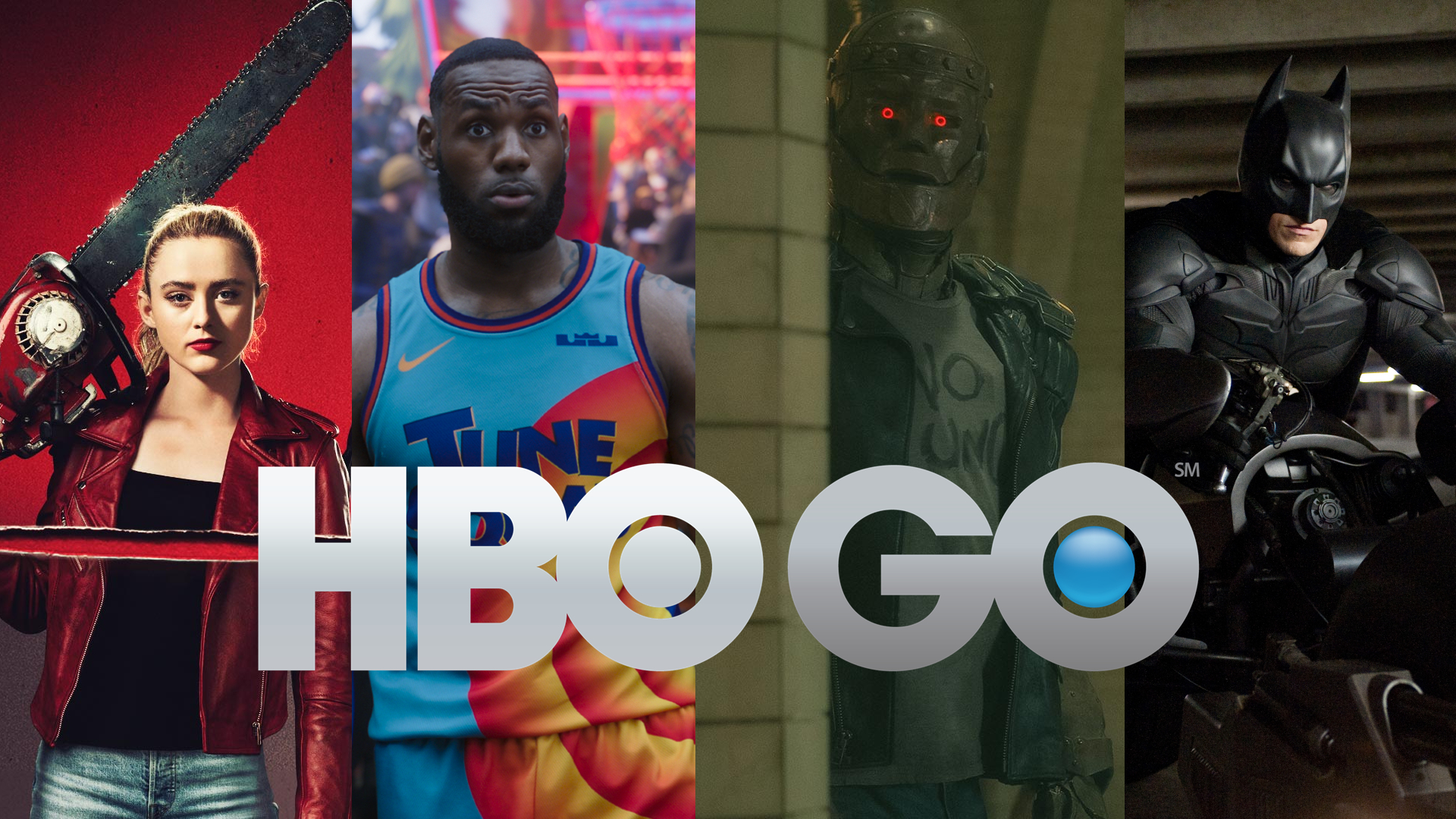 Here are my personal recommendations and highlights for HBO GOÂ September 2021 lineup and how to fill up your free time with worthwhile content at home:

Catch basketball icon LeBron James in an epic adventure alongside Bugs Bunny and the Looney Tunes as they battle a rogue A.I. in a digital battleground. With his son Dom by his side, LeBron must face the highest-stakes challenge of his life that will redefine his bond with his son and shine a light on the power of being true to yourself.

Jim is a former Marine who lives a solitary life as a rancher along the Arizona-Mexican border. But his peaceful existence soon comes crashing down when he tries to protect a boy on the run from members of a vicious cartel. Stars Katheryn Winnick, Liam Neeson and Teresa Ruiz.

If you’re a horror fan, do yourself a favour and catch this horror-comedy that’s a homage to the slasher genre.

Seventeen-year-old Millie Kessler spends her days trying to survive high school and the cruel actions of the popular crowd. But when she becomes the latest target of the Butcher, the town’s infamous serial killer, her senior year becomes the least of her worries.

When the Butcher’s mystical dagger causes him and Millie to magically switch bodies, the frightened teen learns she has just 24 hours to get her identity back before she looks like a middle-aged maniac forever. Stars Vince Vaughn, Kathryn Newton and Celeste O’Connor.

The super-powered gang of outcasts returns in a third season, which opens on the culmination of Dorothyâ€™s confrontation with the Candlemaker that leads to a devastating loss. The Doom Patrol is at a difficult crossroads and each member struggles to face who they are and who they want to be. Things get a whole lot more complicated when Madame Rouge arrives in a time machine with a very specific mission if only she could remember it. B

Before Season 3 premieres, you can also binge-watch the first two seasons on HBO GO.

September is Batman Month, and fans of the Dark Knight will have a bunch of content to check out every Friday from 8:10 pm GMT+8 and Batman Day on Saturday, 18 September 2021 from 12:30 pm GMT+8.

Those are just several selected highlights from next monthâ€™s offerings of new TV series and movies on HBO GO next month. Now you can plan your HBO GO watchlist for September 2021.

Spider-Man Miles Morales Is Getting A Brand New Costume

E3 2019: Would Tom Clancy Approve The Use Of His Name On A Mobile Game?