The ninth and final episode of Marvelâ€™s What Ifâ€¦? Season 1 is now streaming on Disney+ Hotstar Malaysia. Iâ€™ll be discussing heavy spoilers so if you havenâ€™t seen it or want to avoid spoilers, nowâ€™s your chance to stop reading. 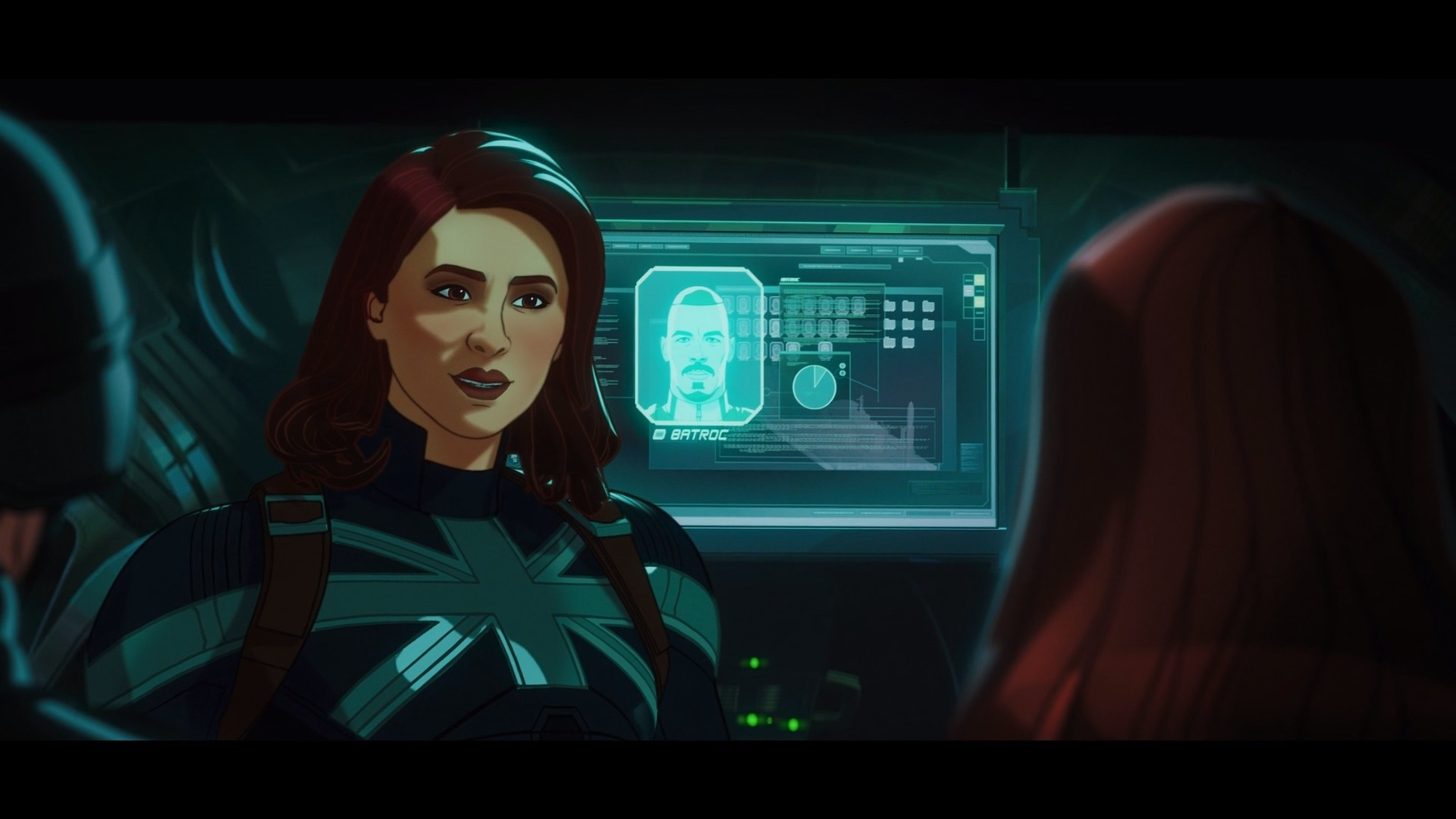 Remember Captain America The Winter Soldier? Now we see Captain Carter in her own version of the beginning of the movie fighting against Batroc The Leaper before The Watcher recruits her in his fight against Infinity Ultron. 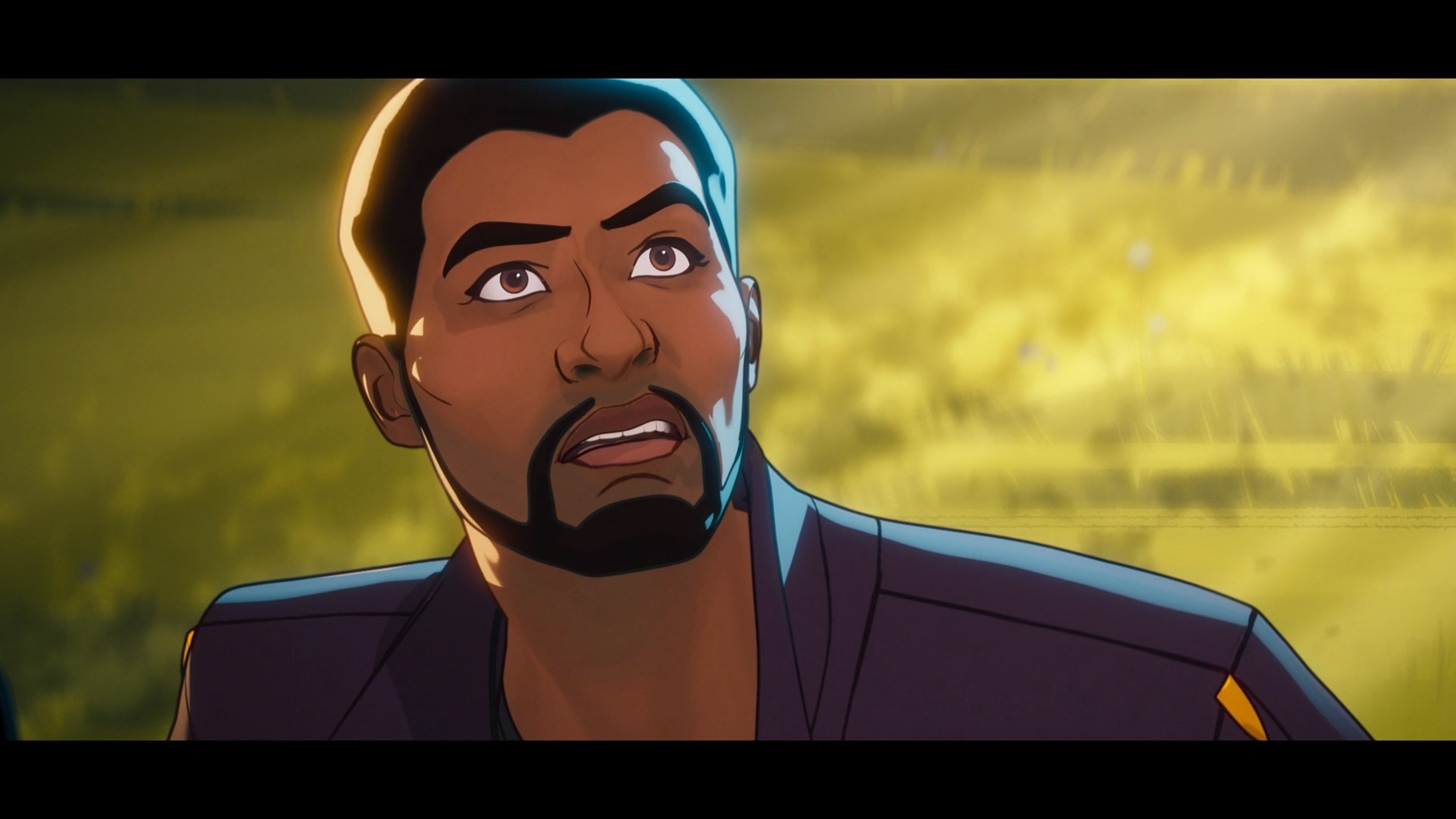 So, now we know what happens at the end of Episode 3, as Star-Lord T’Challa saves Peter Quill from being absorbed by Ego. When this is happening, The Watcher appears and recruits him in the fight against Infinity Ultron.

The Watcher Recruits A Gamora Variant Who Defeated Her Father, Thanos 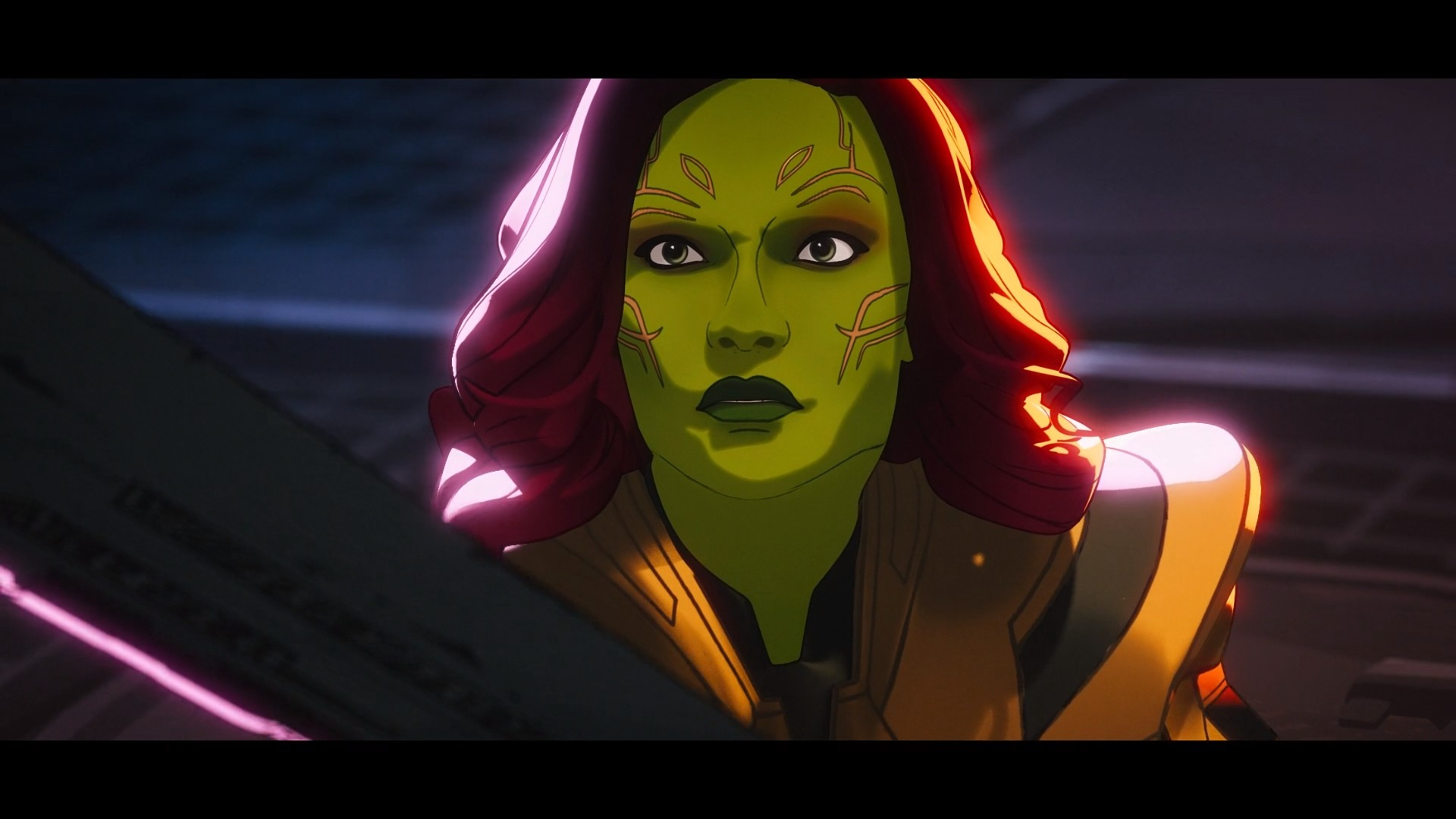 This Gamora variant is described by The Watcher as a “survivor of Sakaar and destroyer of Thanos’, which means that this version of the character managed to defeat Thanos and not ending up dead like the MCU version. 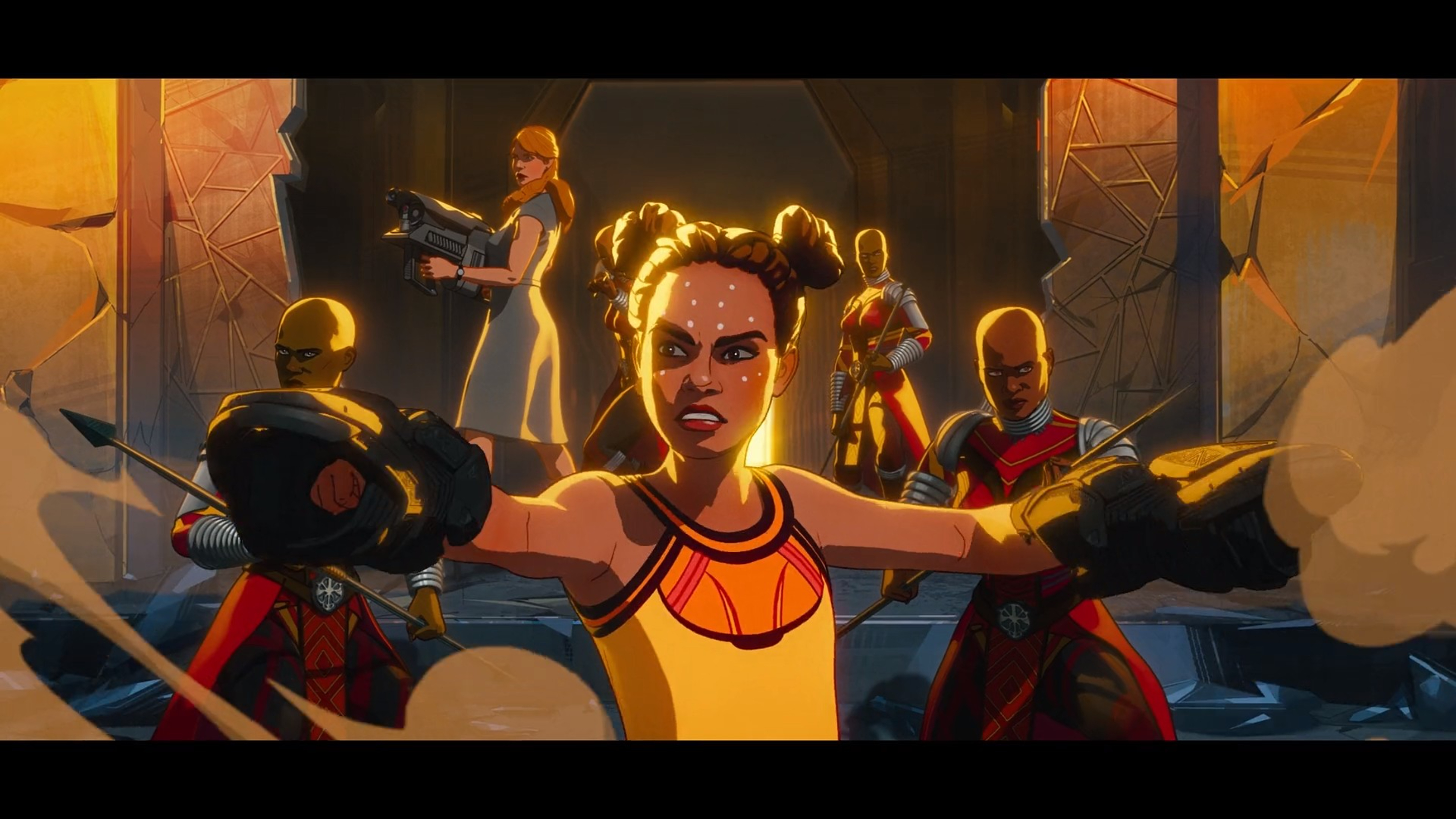 Funnily enough, in a continuation of Episode 6, The Watcher recruits Black Panther Killmonger just as he’s about to be apprehended by Shuri and Pepper Potts. 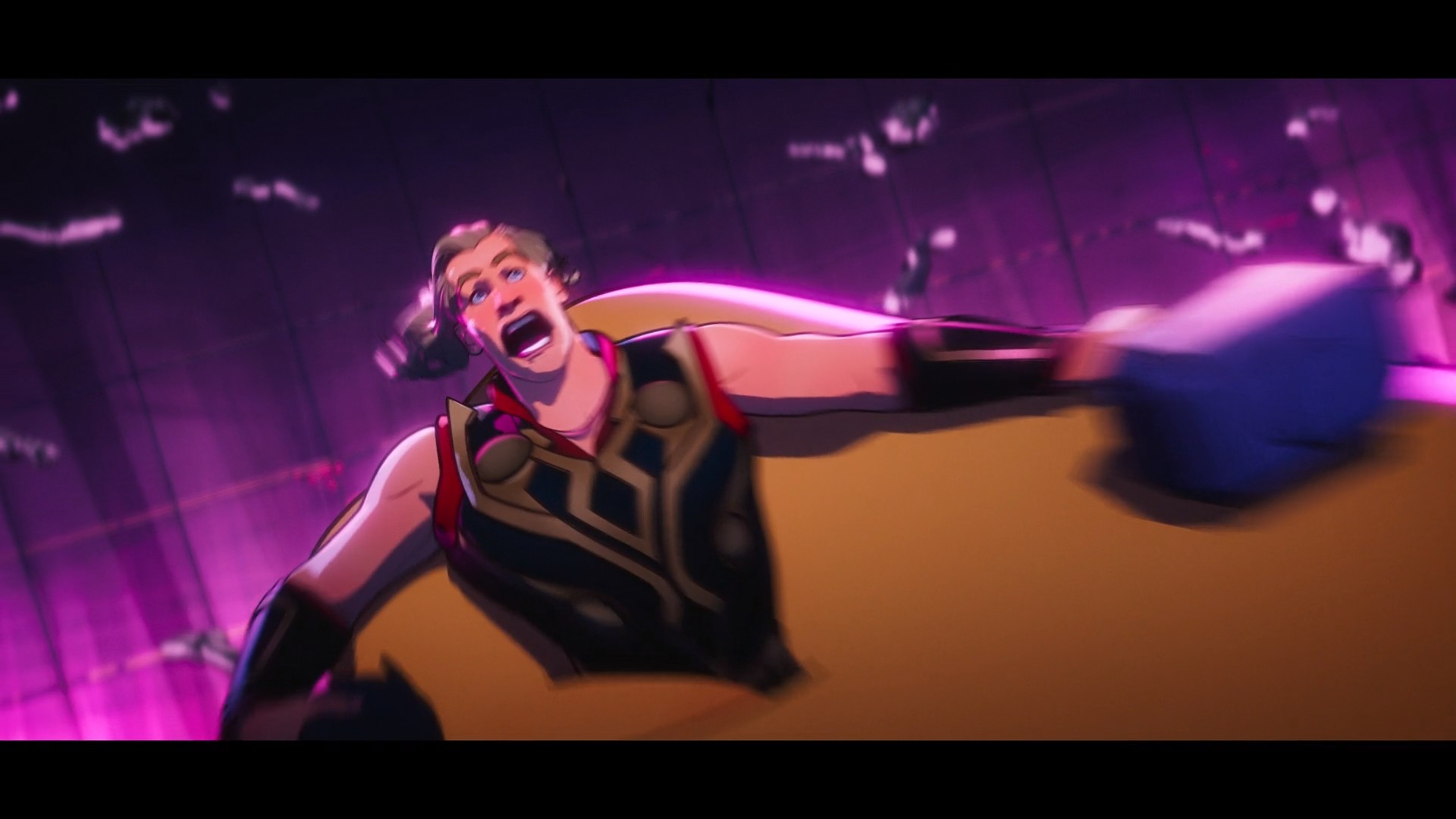 In a continuation of Episode 7, The Watcher recruits Party Thor just as he’s fighting a bunch of Ultron drones.

Along With Doctor Strange Supreme, These Are The Guardians Of The Multiverse 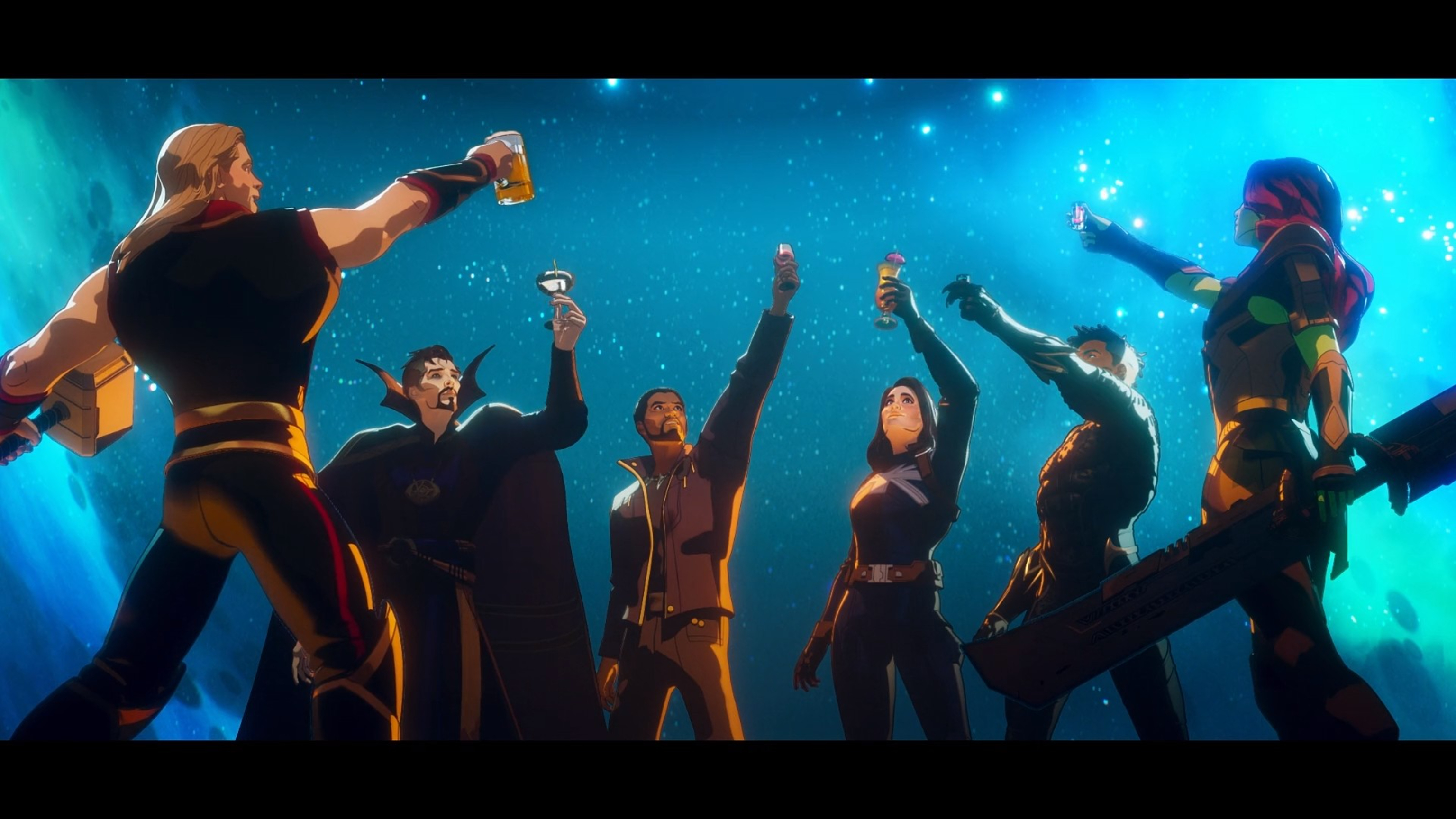 There you have it, folks. The Guardians Of The Multiverse.

The Exiles usually consist of X-Men members, but they also consist of characters from different universes, or realities, which have been removed from time and space in order to correct problems (often called “hiccups”) in various alternate worlds and divergent timelines in the Marvel Multiverse.

Interestingly, the most recent run of The Exiles introduced a version of Peggy Carter who actually became Captain America. 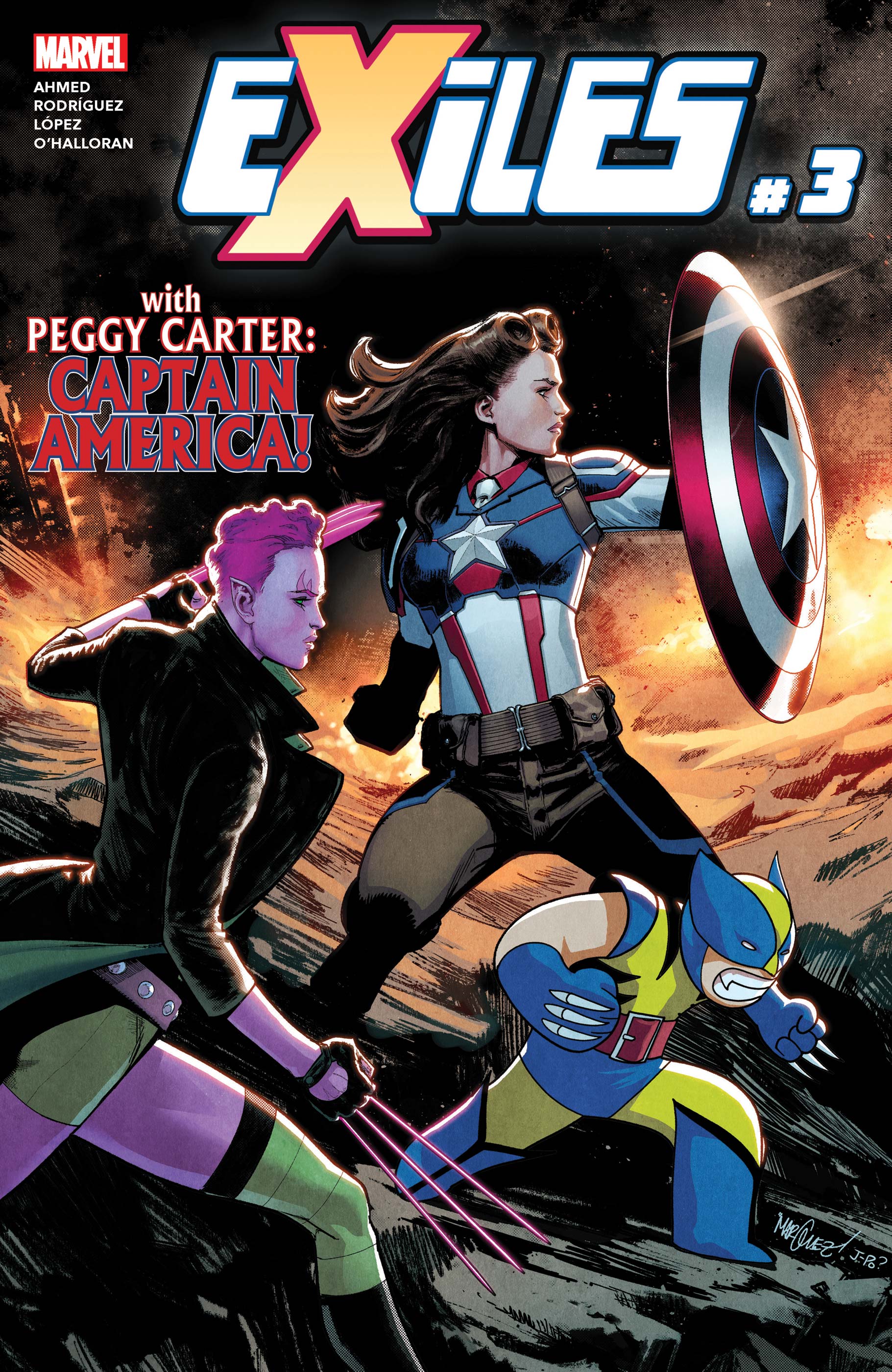 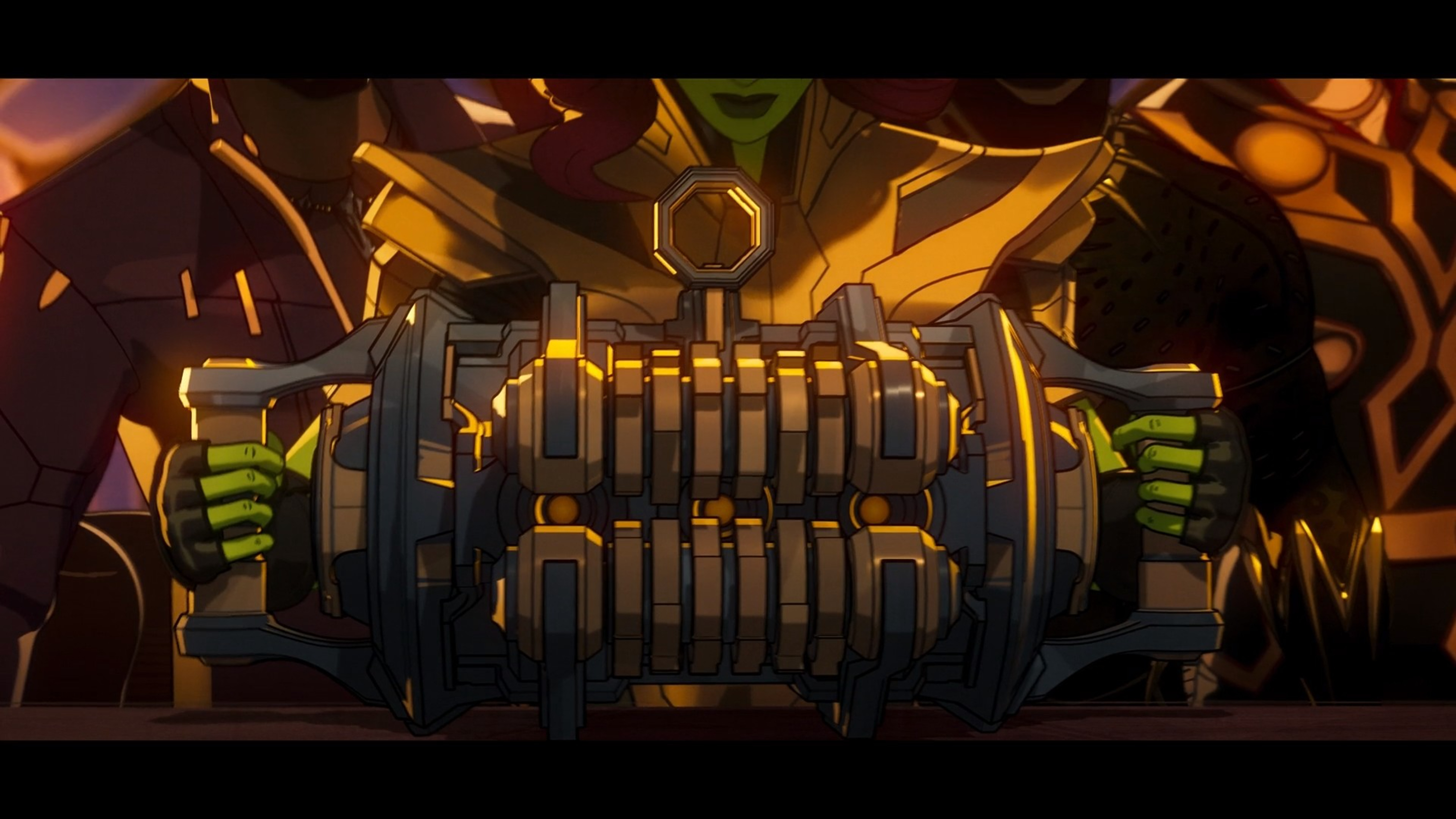 So, this is how this Gamora variant defeated Thanos. She probably destroyed her universe’s Infinity Stones before he could get to them. 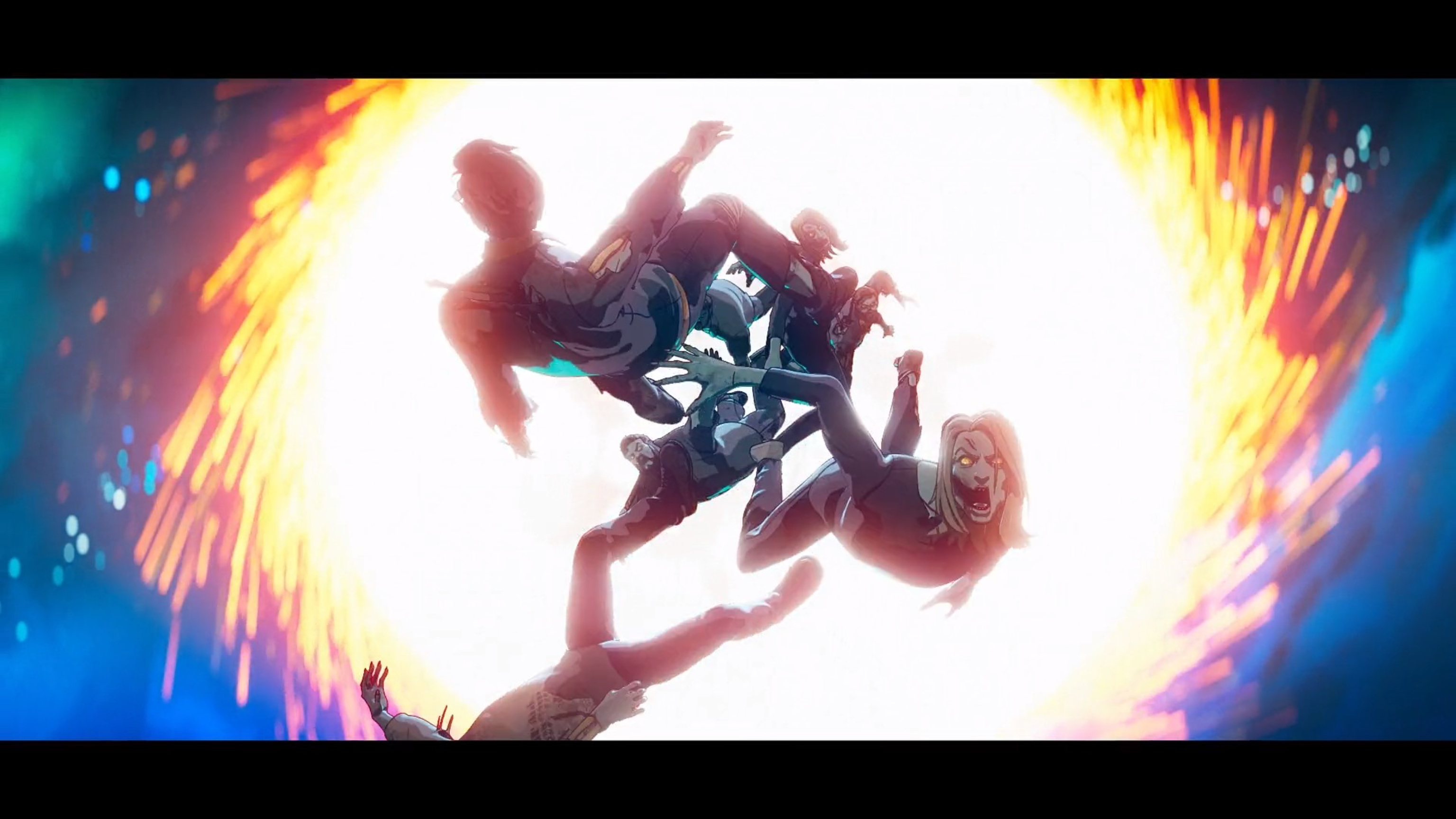 The Marvel Zombies from Episode 5 returns.

It begs the question, can the MCU Doctor Strange do that too?

Oh, and zombie Scarlet Witch too. 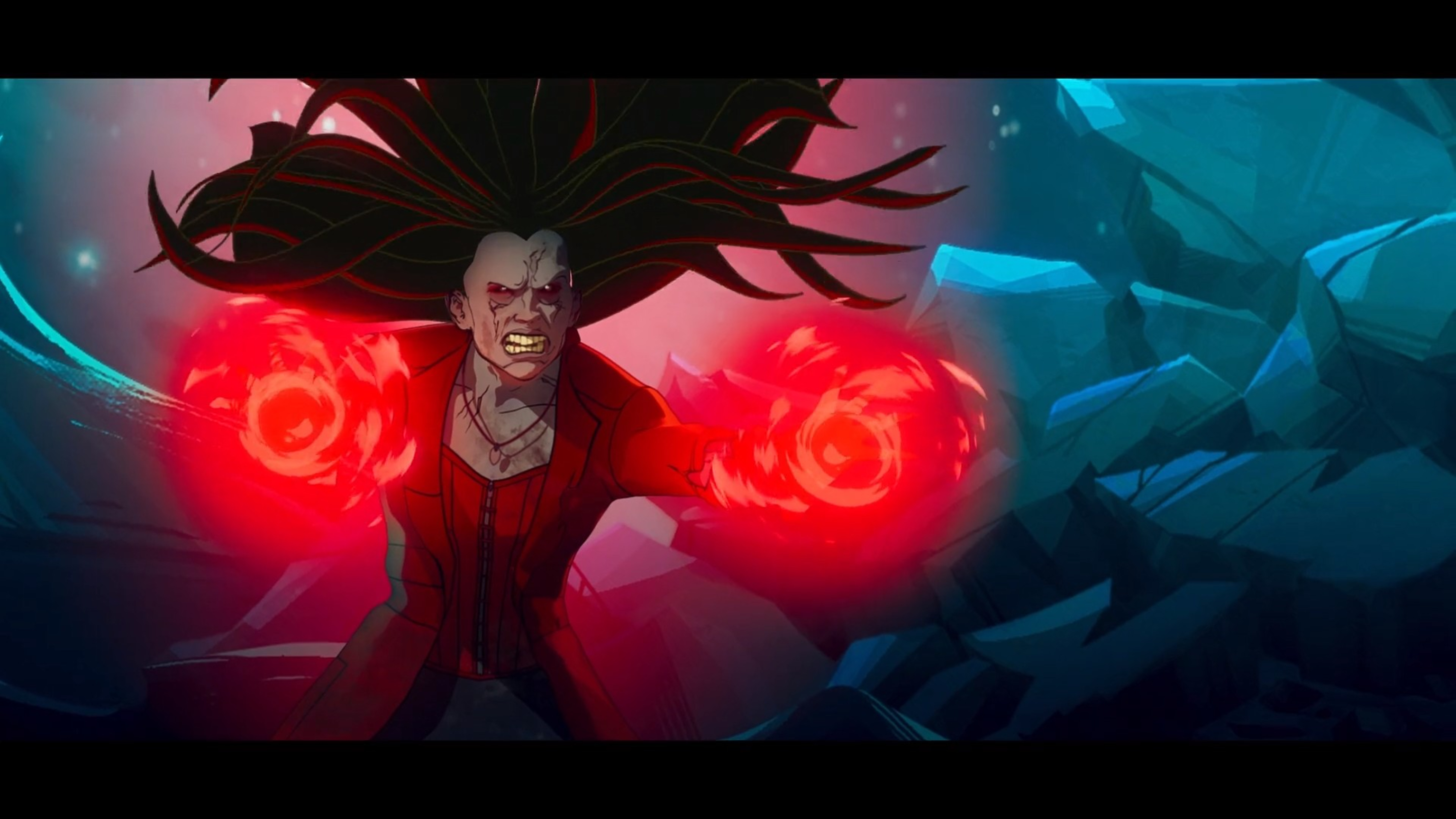 They Defeat Infinity Ultron By Infecting His Body With Arnim Zola 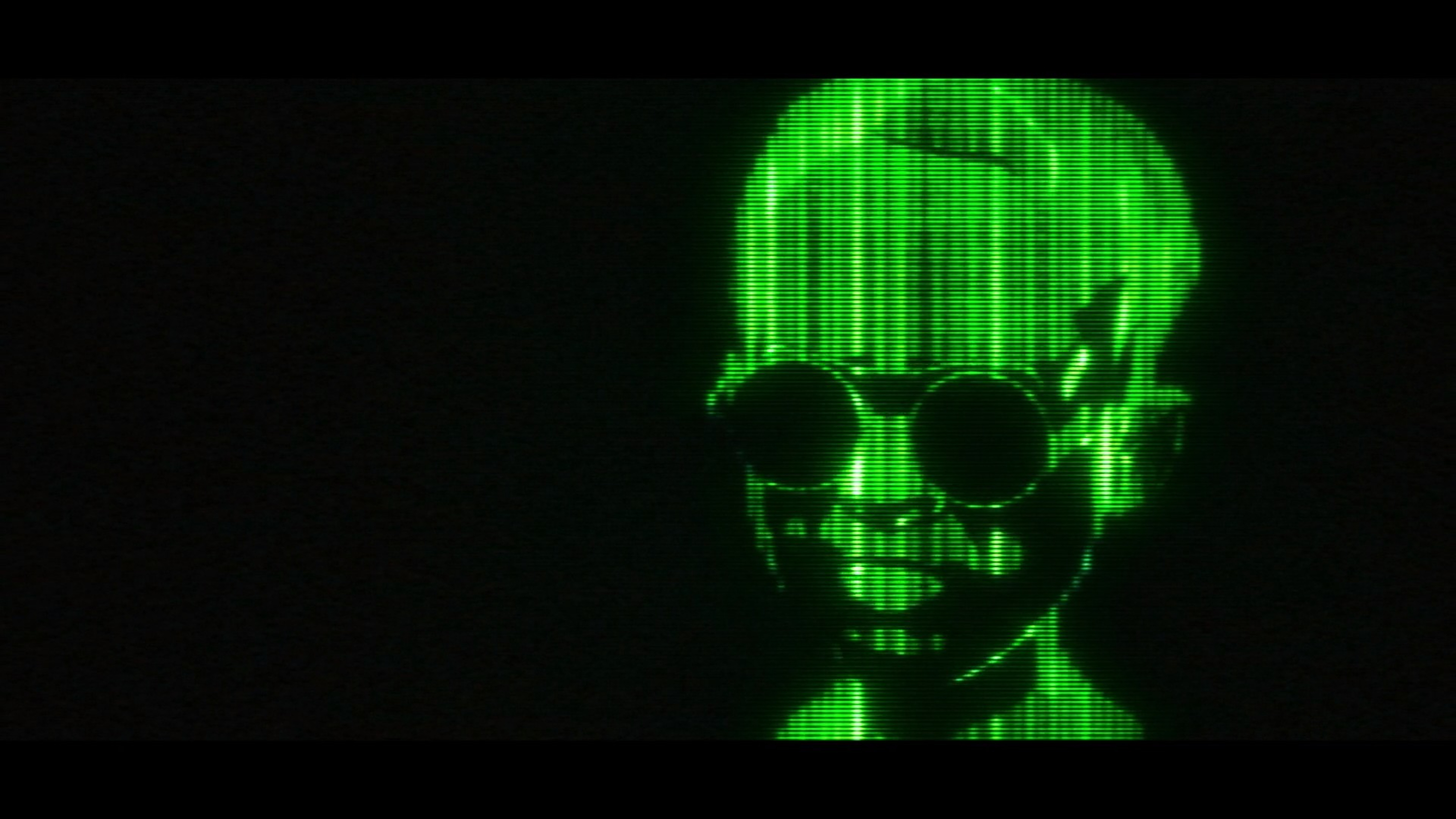 Black Widow shoots a virus arrow in Infinity Ultron’s eye and infected him with a virus that contains Arnim Zola’s consciousness. 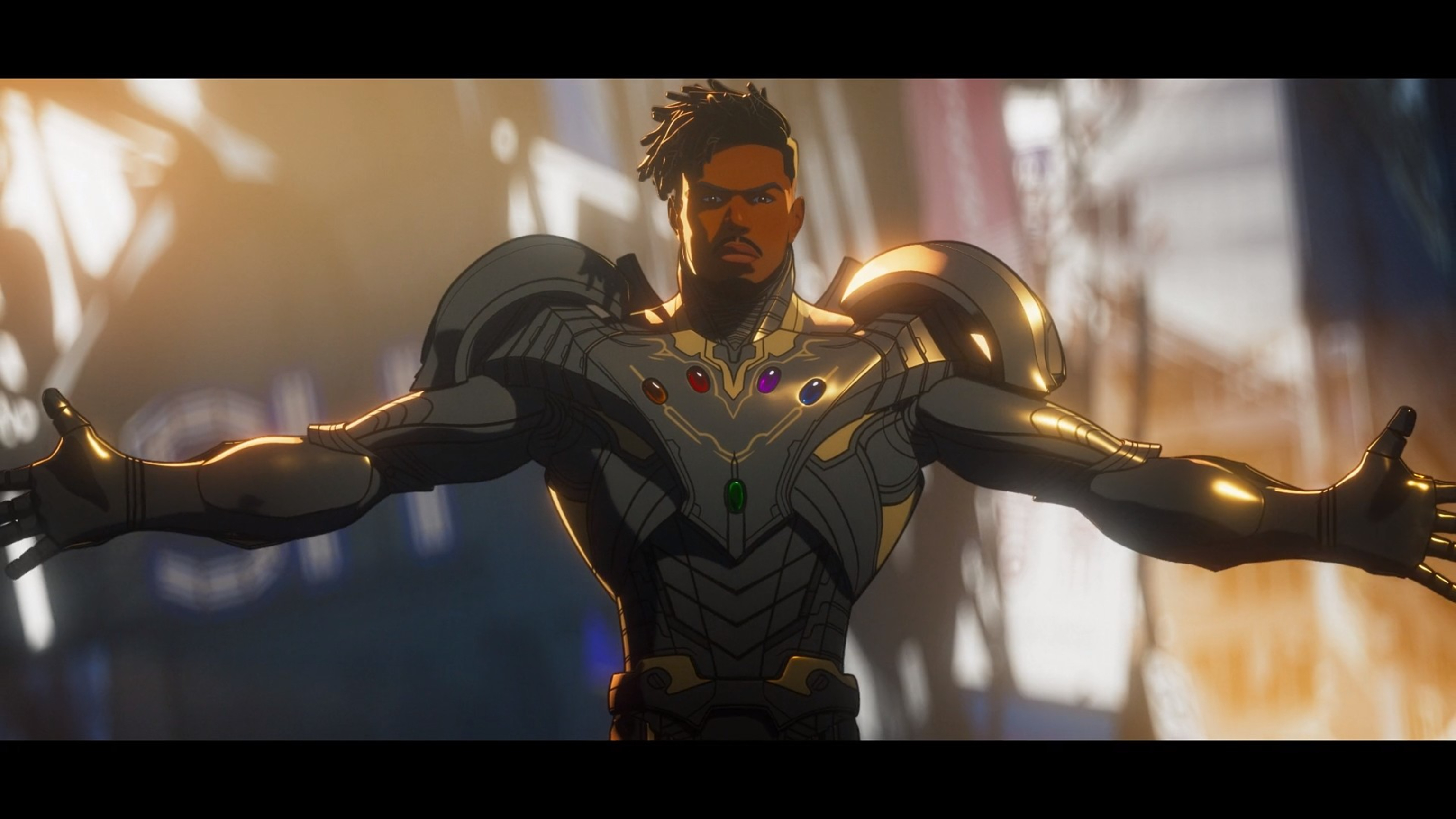 Now they’re endlessly stuck in a pocket dimension, and it’s Doctor Strange Supreme’s job to keep them from breaking out. 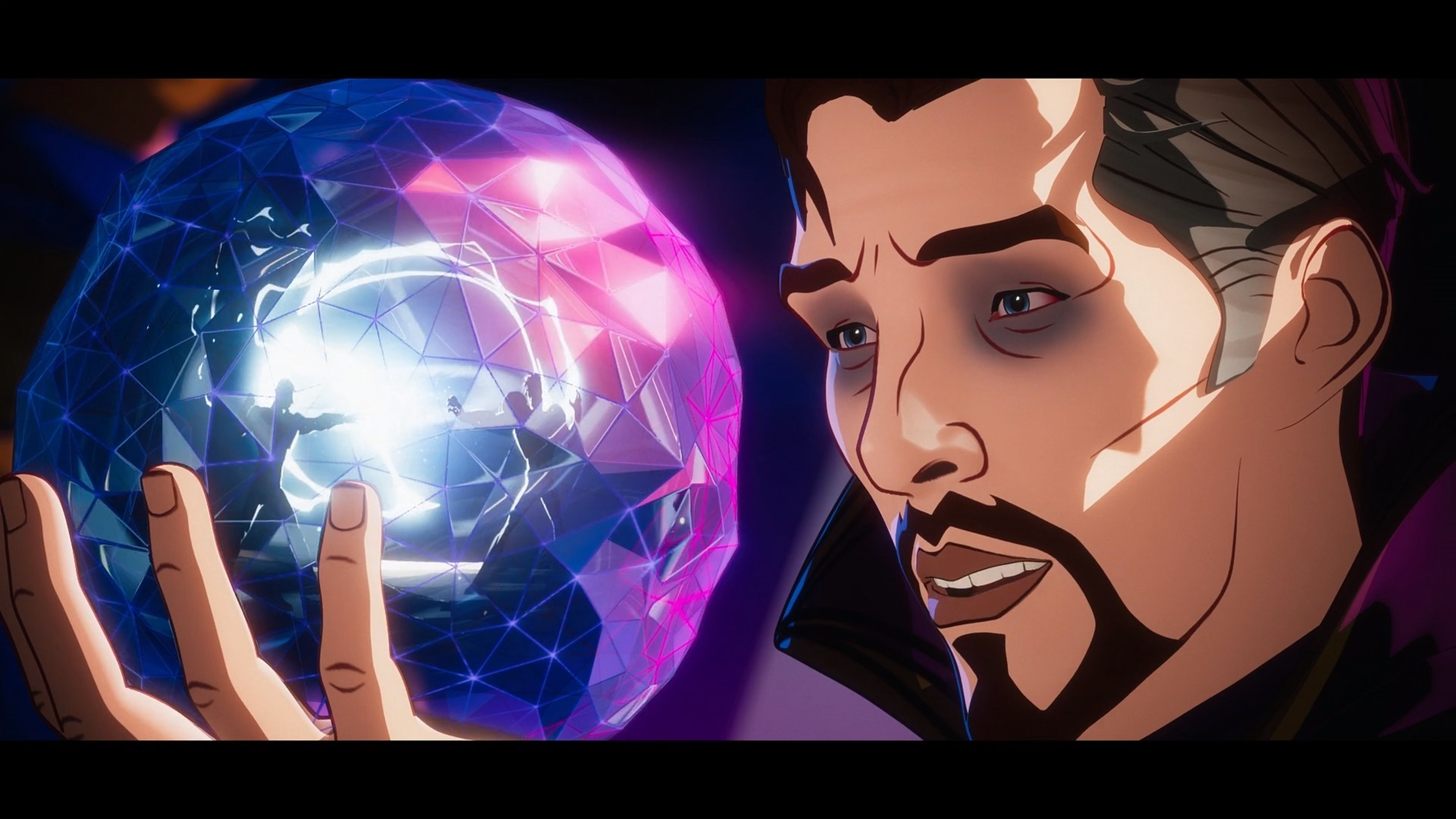 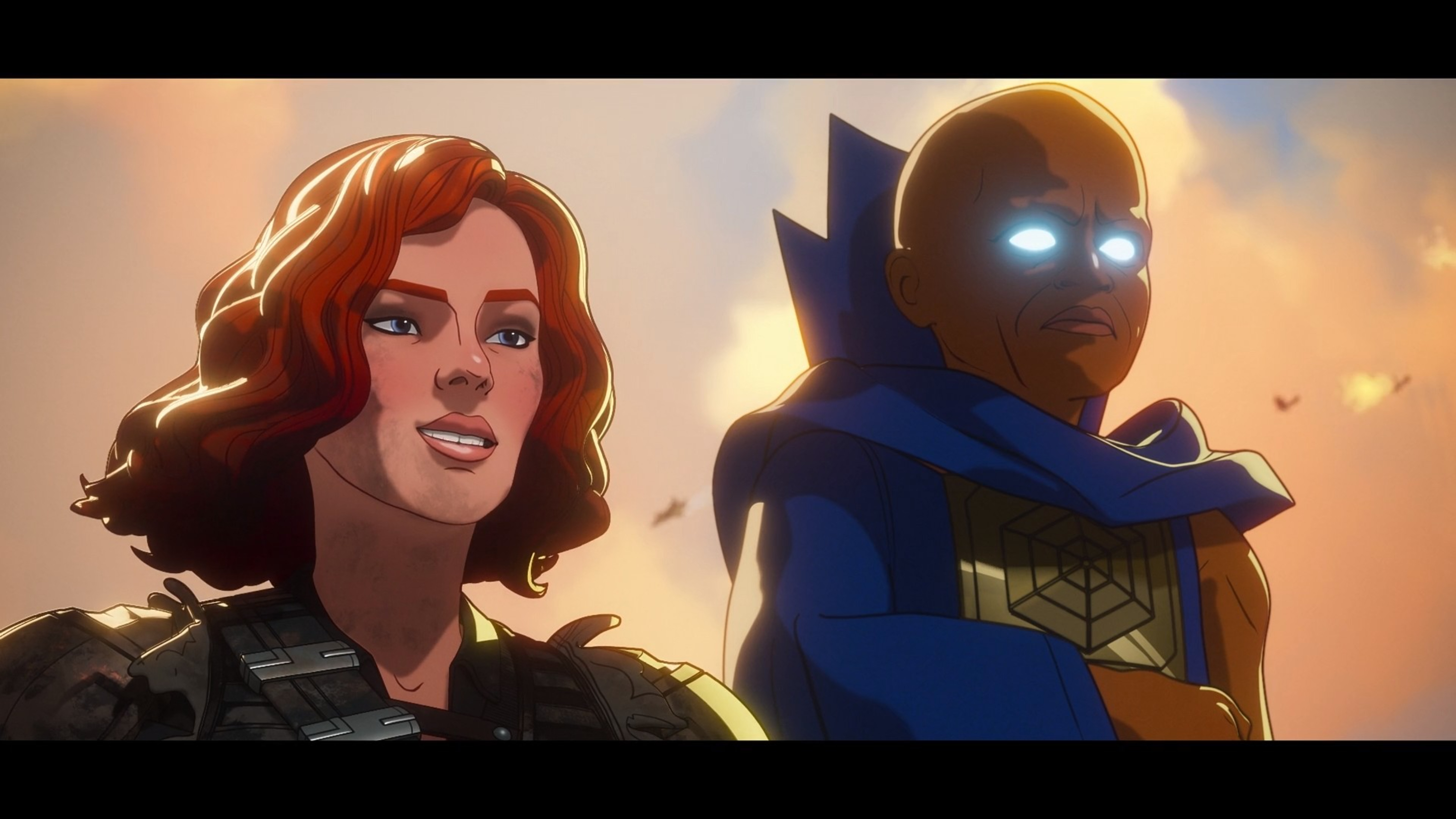 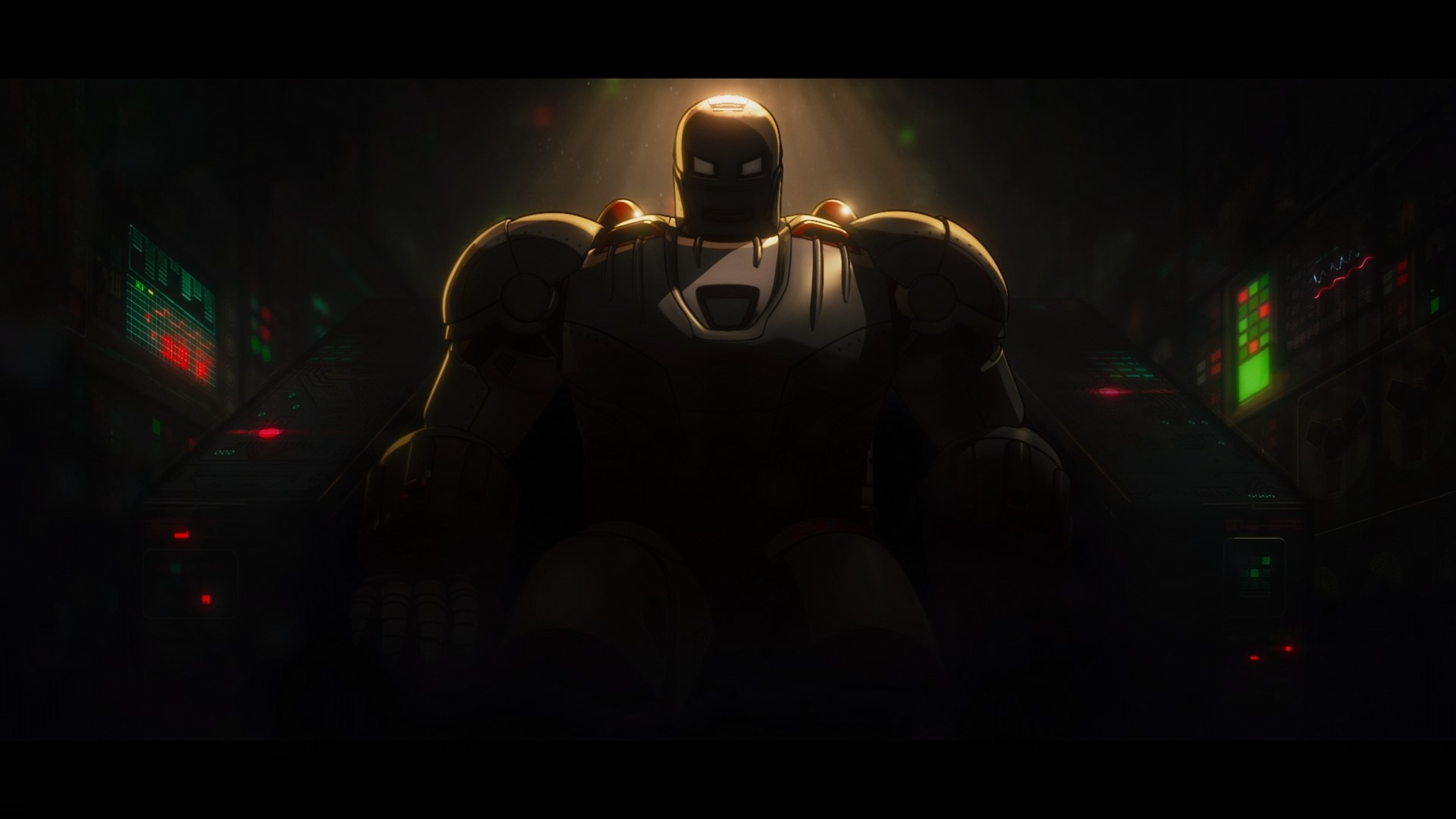 Stay until the end of the credits for a post-credits scene where Captain Carter and Black Widow discover the Hydra Stomper along with Steve Rogers inside, who is still alive.

This tease is important because executive producer Brad Winderbaum already confirmed that Marvel’s What If…? Season 2 will feature the return of Captain Carter with more episodes featuring her.

Plus, Marvel’s What If…? is already confirmed to be receiving a second season, but there is no release date as of yet. However, it’s already in production, so we’ll probably get to see it by 2022 at the earliest.

In the meantime, it’s been a great nine weeks with everyone. The next Disney+ Marvel series will be Hawkeye, which will premiere on 24 November 2021. I’ll still be doing breakdowns for that series, so stay tuned!

Gamigo has announced that the Trove Sunrise update will arrive on 28 June 2022, which will include the new Solarion class, the new Sundered Uplands bi...

News
Get Your Retro Tetris Fix In This Upcoming Singapore Tournament

Are you a fan of filling in rows of lines for points and trashing your foes in the realm of puzzledom? Do you prefer working with squares and L-shaped...

Singtel has announced a significant move forward in the progress towards a better future for esports in Southeast Asia by revealing that they will be ...