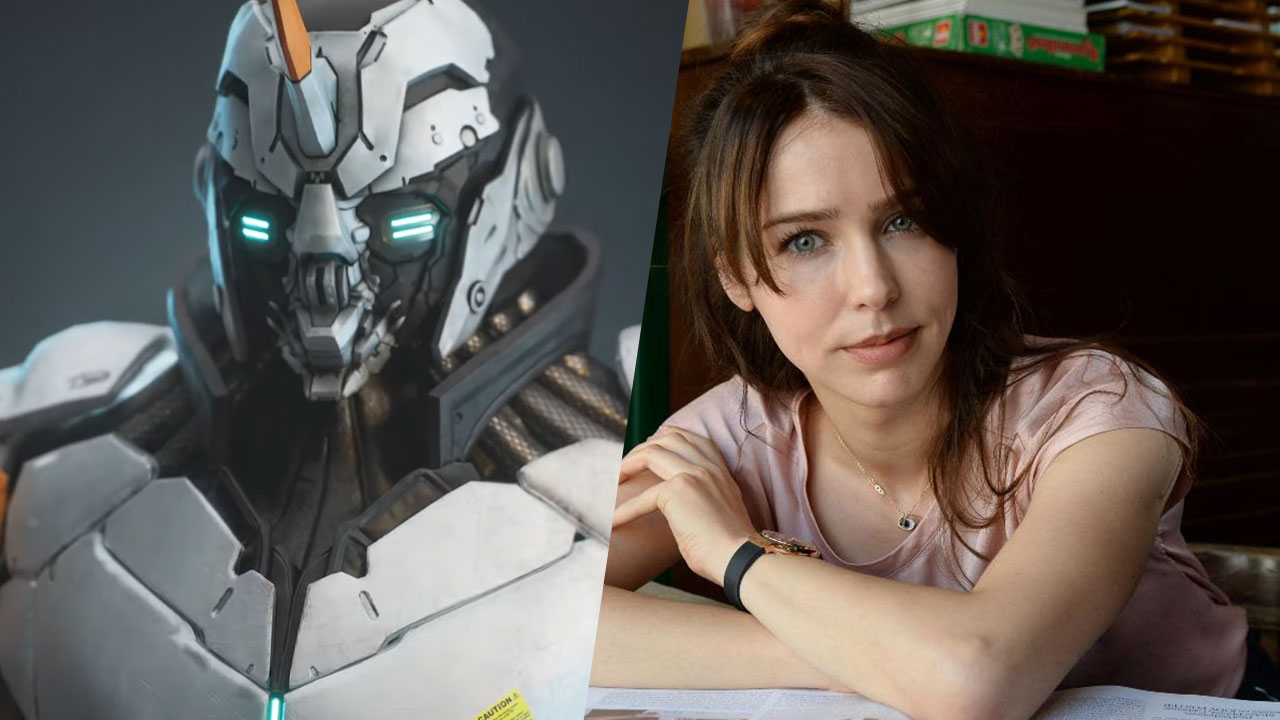 Stefanie Joosten, whom you may remember as the actress who played Quiet in Metal Gear Solid 5: The Phantom Pain, is busy at work with a mecha game.

She will be bringing her Japanese gaming expertise to 110 Industries as a creative director for an upcoming title called Vengeance Is Mine. The game will not only feature a sleek-looking mech in the teaser below, but also a time-manipulation mechanic that lets players speed up time and blink towards enemies. Players can also rewind time to readjust their attacks or just avoid death altogether.

She will also be the cutscene director for the stylish-looking action game Wanted: Dead, also published by 110 Industries. Check out the official presser & story bits below:

“Players will step into the shoes of Gabriel Jaeger, brutally executed by three time travellers heading back to 1664 to obtain an old piece of technology that will allow them to operate the Deacon – a derelict military installation buried under the streets of New Amsterdam.

Charles Jaeger, now in full control of the Deacon, rallies his flock to meet their spiritual leader Robert Wright beyond the horizon of space and time. His only problem is Gabriel. Barely making it out alive, Gabriel is in control of the prototype HYDRA mech suit and ready to wreak his revenge.”

Phoenix Wright Voice Actor Accused Of Being A Sexual Predator