World of Tanks Blitz has released Update 8.4, which introduces a new line of Polish heavy tanks into the game. The new tanks range from Tiers VI to X and are tough, heavy machines capable of dealing knockout blows with just one shot.

The Tier VI 40TP Habicha offers good damage, accuracy, and gun angles that make it well adapted for taking accurate shots from mid and long distances. Its close cousin and the next tank on the tree, the Tier VII 45TP Habicha has similar characteristics, but is more armoured and better able to approach the enemy â€“ though still not ideal for front line combat. 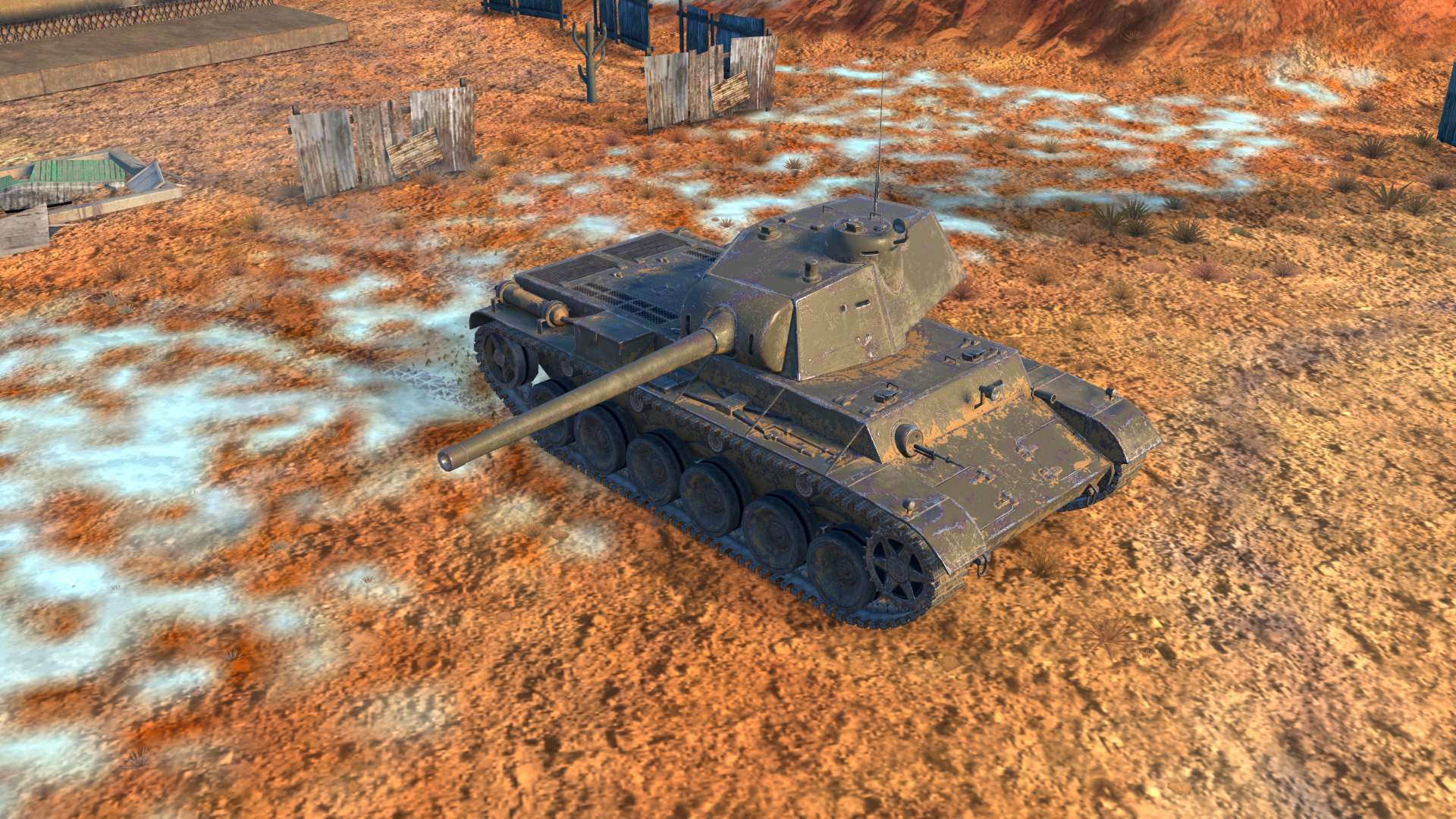 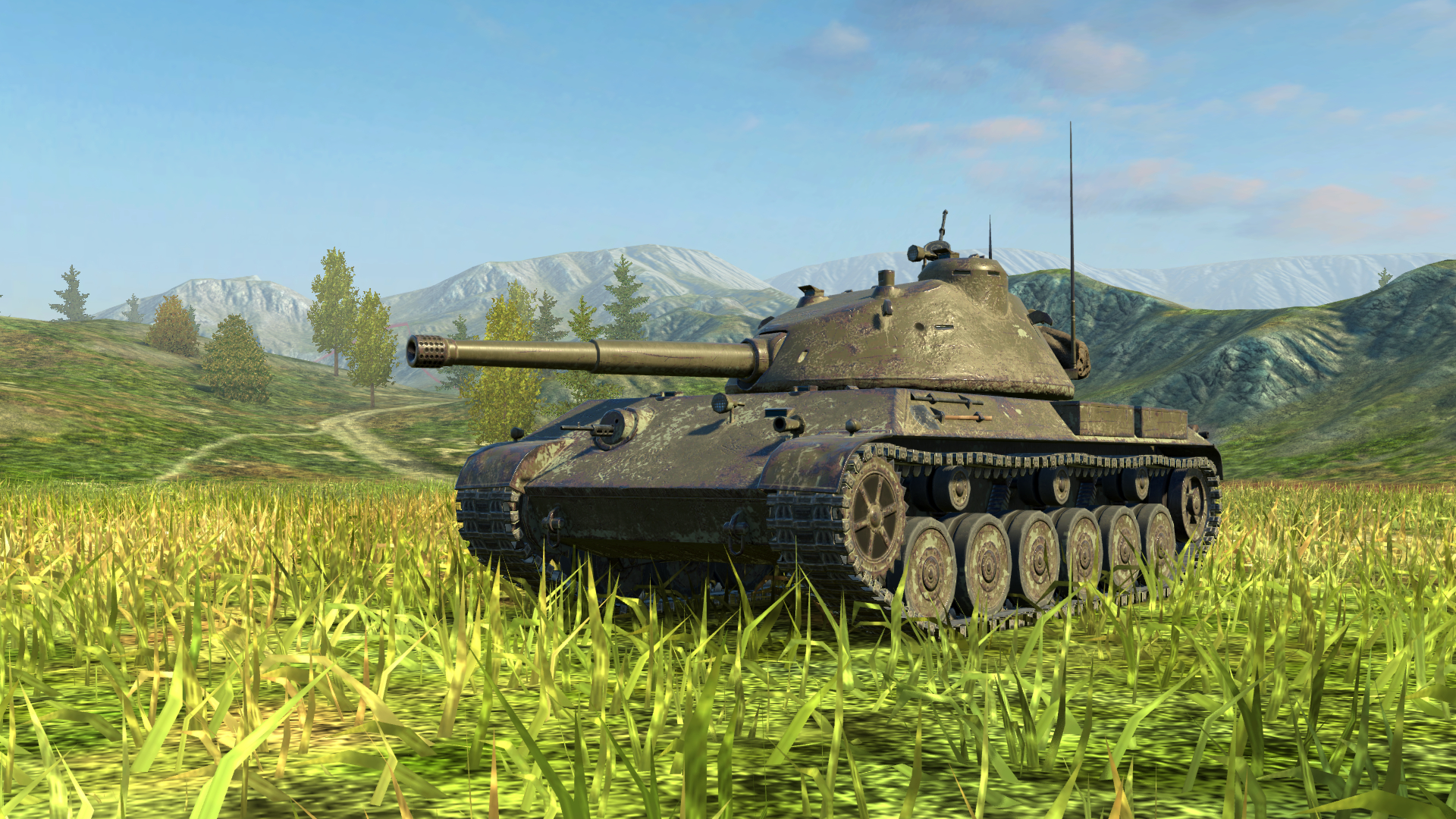 At Tier VIII, the 53 TPÂ Markowskiego is a triple threat, offering players good armour, gun depression, and high penetration, making it an excellent damage soaker and dealer both. The Tier IX 50TP Tyszkiewicz can do a lot of damage, but commanders should remember to block damage with their turrets to keep this machine in the fight. 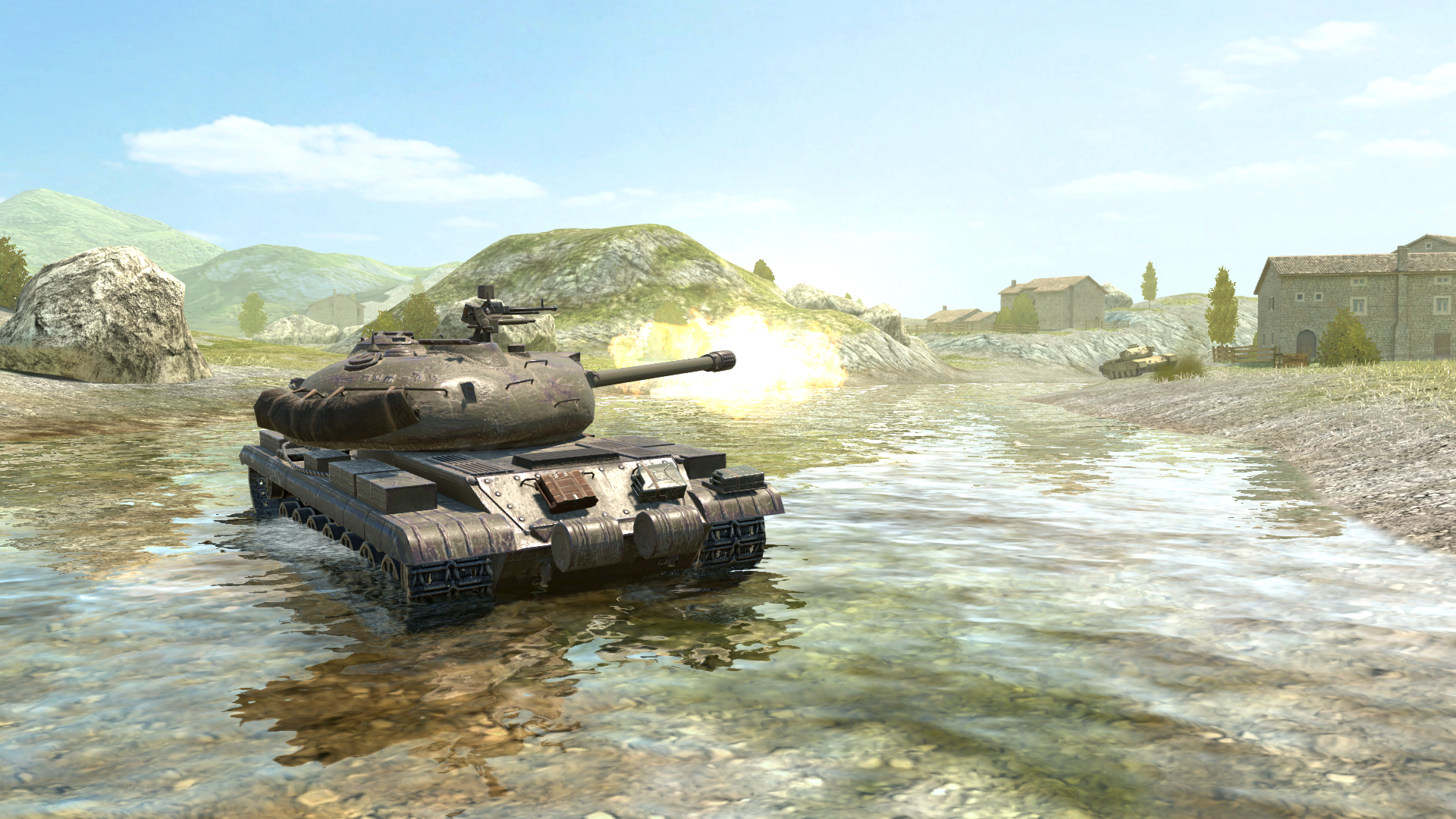 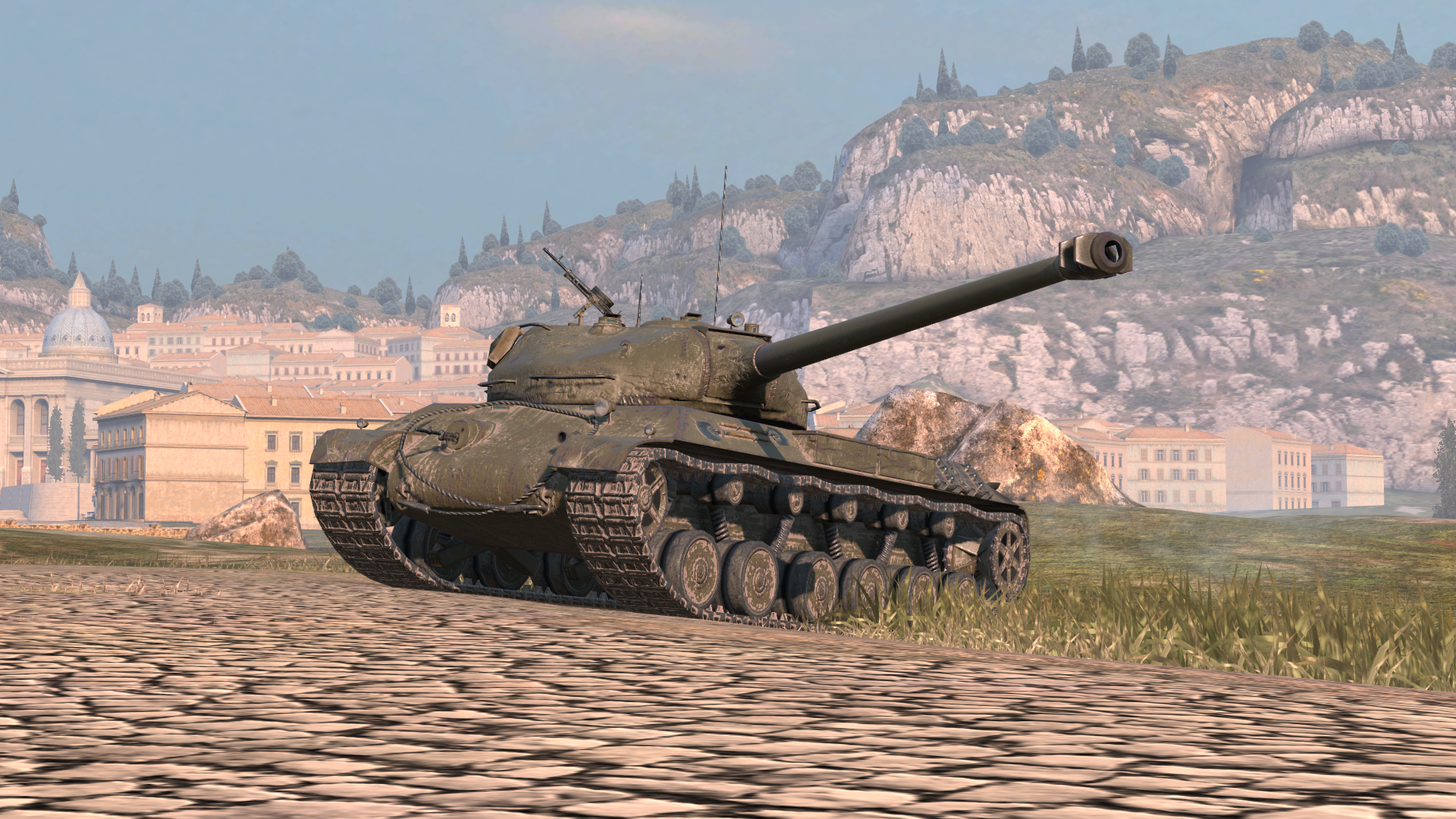 At Tier X, the 60TP Lewandowskiego is the ultimate heavy in the new line, with serious armour and a high-damage dealing gun ideal for trading fire from advance positions. 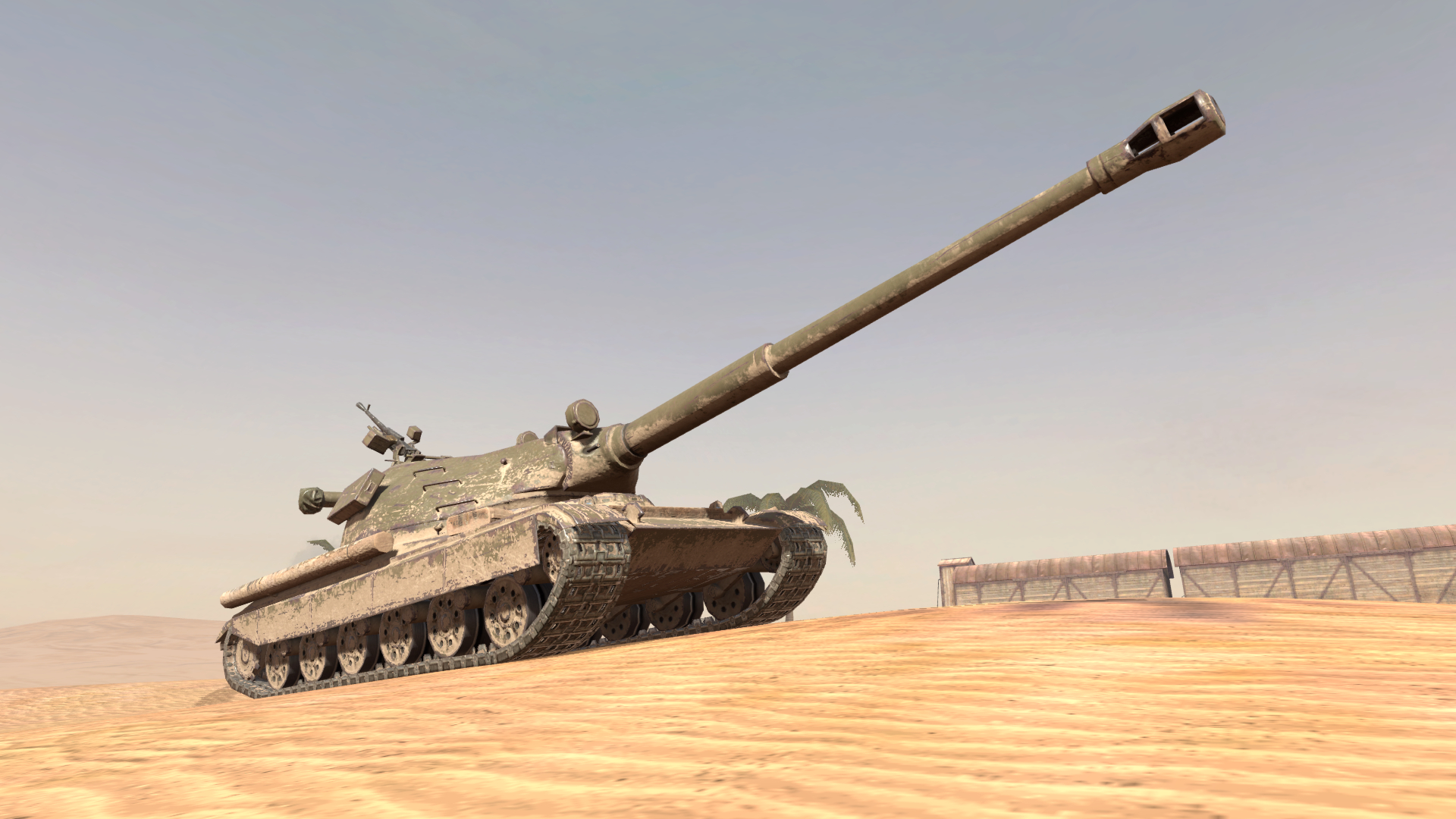 Like other nations, the Polish tanks will come with unique consumables. A tasty meal before battle, such asÂ sweet Faworki and hot Zurek will increase crew mastery by 3% and 10%, respectively. Players will also be able to equip exclusive consumables to help them in the fight. The Polish heavies can use Tungsten Shells, Improved Gunpowder, Gear Oil, and Improved Gear Oil to boost their tankâ€™s stats in battle.

These 5 new Polish heavy tanks will be introduced to players by 5-time Worldâ€™s Strongest Man winner and currently MMA fighter, MariuszÂ Pudzianowski who will act as brand ambassador for the new line.

Platform(s): PS4, PS5, Nintendo Switch, PC Genre:Â JRPG NEO The World Ends With You is a sequel to the classic 2007 Nintendo DS game, The World ...

Update [16/10/2021]: We've added why the outages have been happening. Following our Diablo 2: Resurrected server outage and login issues story a co...

The pretty solid arcade racer Hot Wheels Unleashed, the one based on the miniature car series from Hasbro, will start expanding its tracks and car lin...