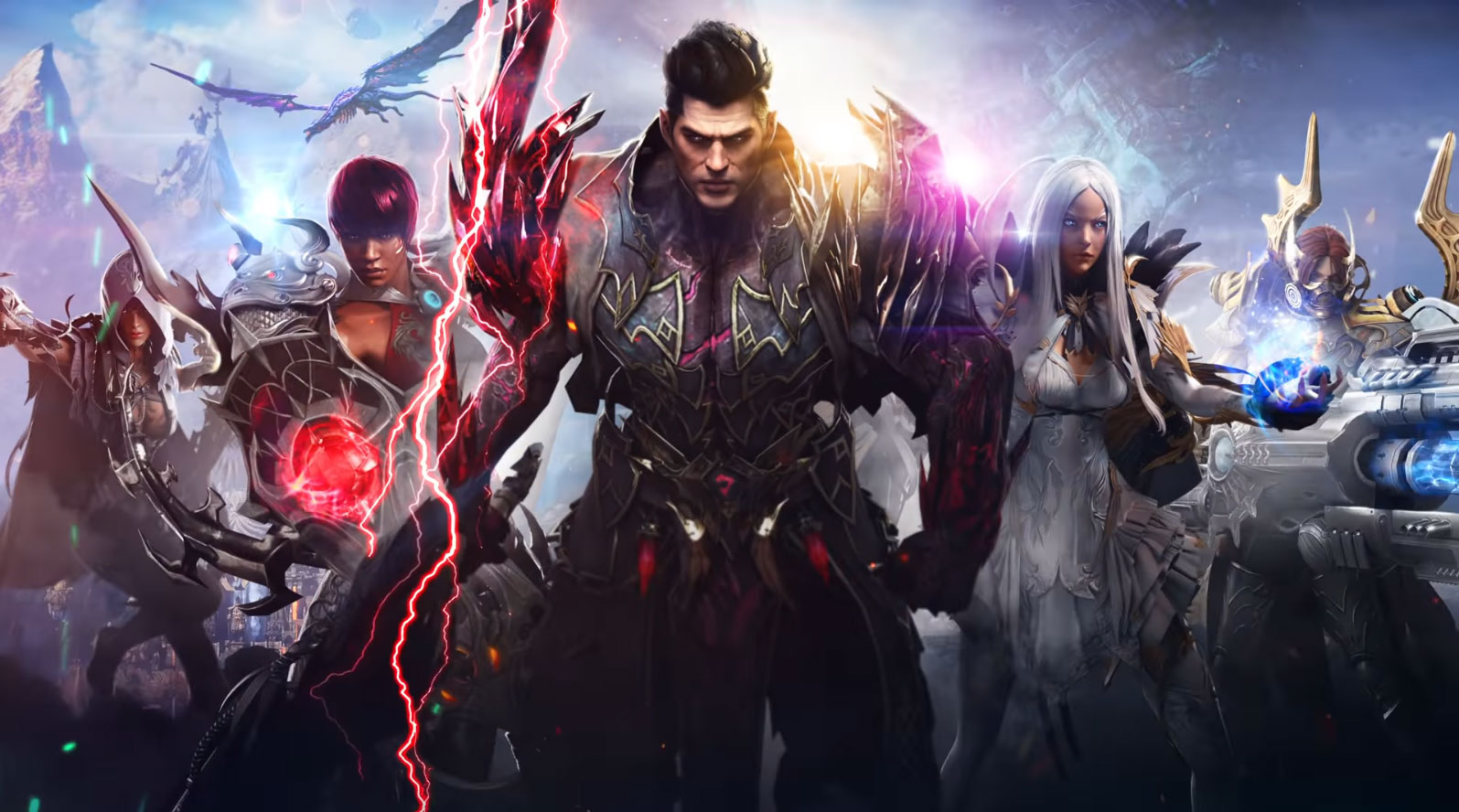 The 2014 Korean MMO action RPG Lost Ark looks really good and has been shaping up to be quite a hit as years go by. So it’s only natural that it’s coming out in English 7 years later.

Better late than never, right? Anyway, the game’s Western closed beta is available right now and is handled by Amazon Games. The game will be out in full later in early 2022. Here’s a quote from Amazon Games:

“We are proud to be Smilegate RPG’s partner in the West and have been working tirelessly with them to provide Lost Ark fans with the best game experience possible. Players around the world have shown their enthusiasm for Lost Ark and our closed beta is a chance for players to experience it for themselves and provide feedback to our teams as we ready for launch.”

The closed beta will run until 11 November and will feature the new Martial Artist Striker subclass, as well as a bunch of dungeons and raids.

How To Get Into The Lost Ark English Closed Beta