The first two episodes of Hawkeye Season 1 is now streaming on Disney+ Hotstar Malaysia. Iâ€™ll be discussing heavy spoilers so if you havenâ€™t seen it or want to avoid spoilers, nowâ€™s your chance to stop reading.

Hawkeye is an original new series set in post-blip New York City where former Avenger Clint Barton aka Hawkeye has a seemingly simple mission: get back to his family for Christmas. But when a threat from his past shows up, Hawkeye reluctantly teams up with Kate Bishop, a 22-year-old skilled archer, and his biggest fan, to unravel a criminal conspiracy. 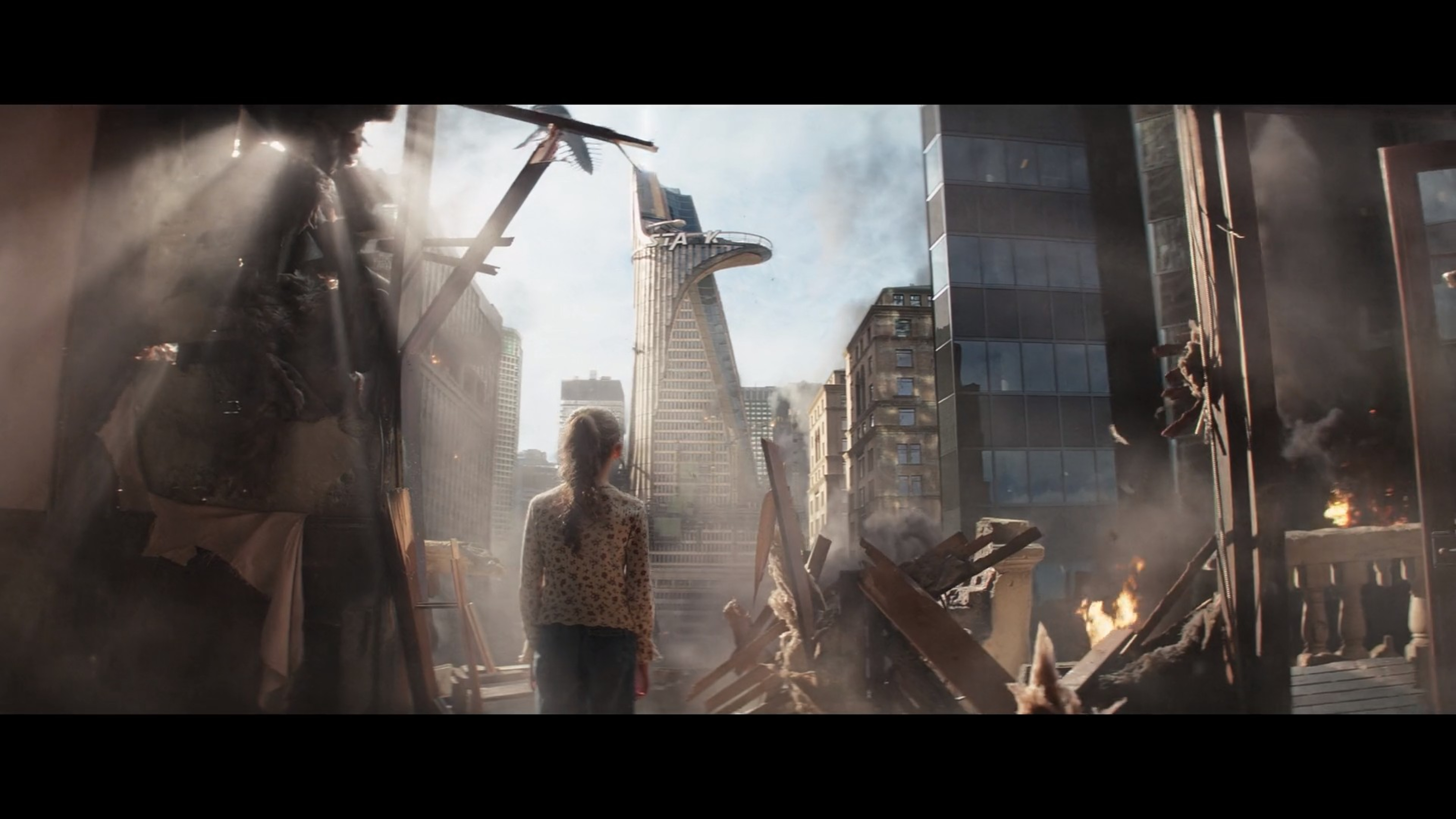 The very first thing that happens in Hawkeye is a flashback to an earlier time when a young Kate Bishop experiences the Battle Of New York from 2012’s The Avengers. During the chaos, she sees Hawkeye fighting off aliens with his bow and arrow, which is what inspires her to learn archery.

We also learn that her father dies during the Battle Of New York, leaving behind her and her mother, Eleanor Bishop (Vera Farmiga). 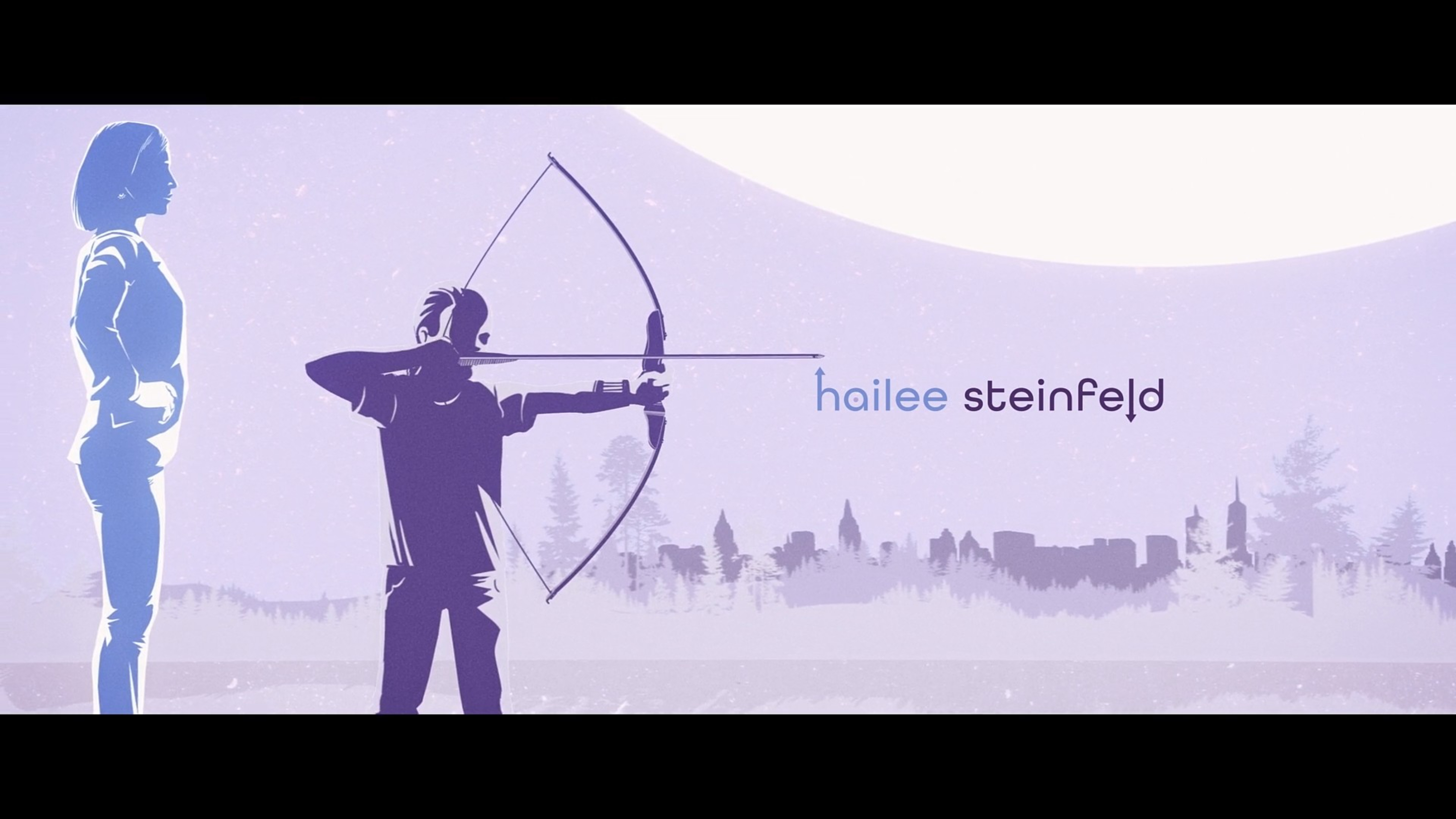 After the flashback, we get our first-ever animated Hawkeye intro, and it’s a very stylized one that looks very much inspired by David Aja’s art style. David Aja worked on the iconic Hawkeye comic book run with writer Matt Fraction, which heavily influenced this live-action Marvel Studios Hawkeye series.

During the intro, we can see that she grows up learning archery, martial arts and fencing. 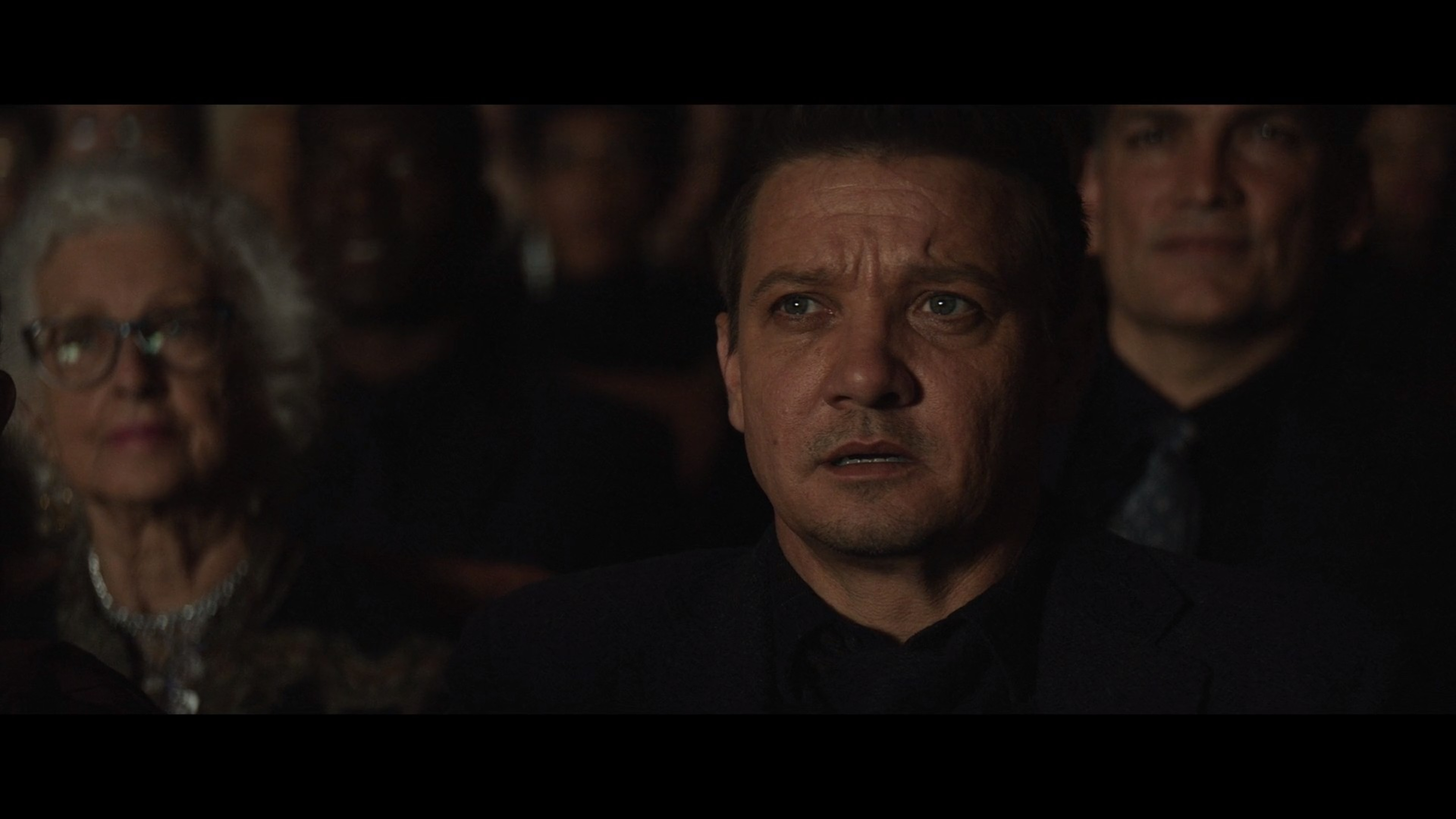 This is the first time we meet Clint Barton AKA Hawkeye (Jeremy Renner) after 2019’s Avengers Endgame. While watching the Rogers Musical with his family, he zones out when he sees the actress performing as Black Widow on stage. This prompts a sort of PTSD reaction, which means that he probably still feels survivor’s guilt over Natasha Romanoff death. 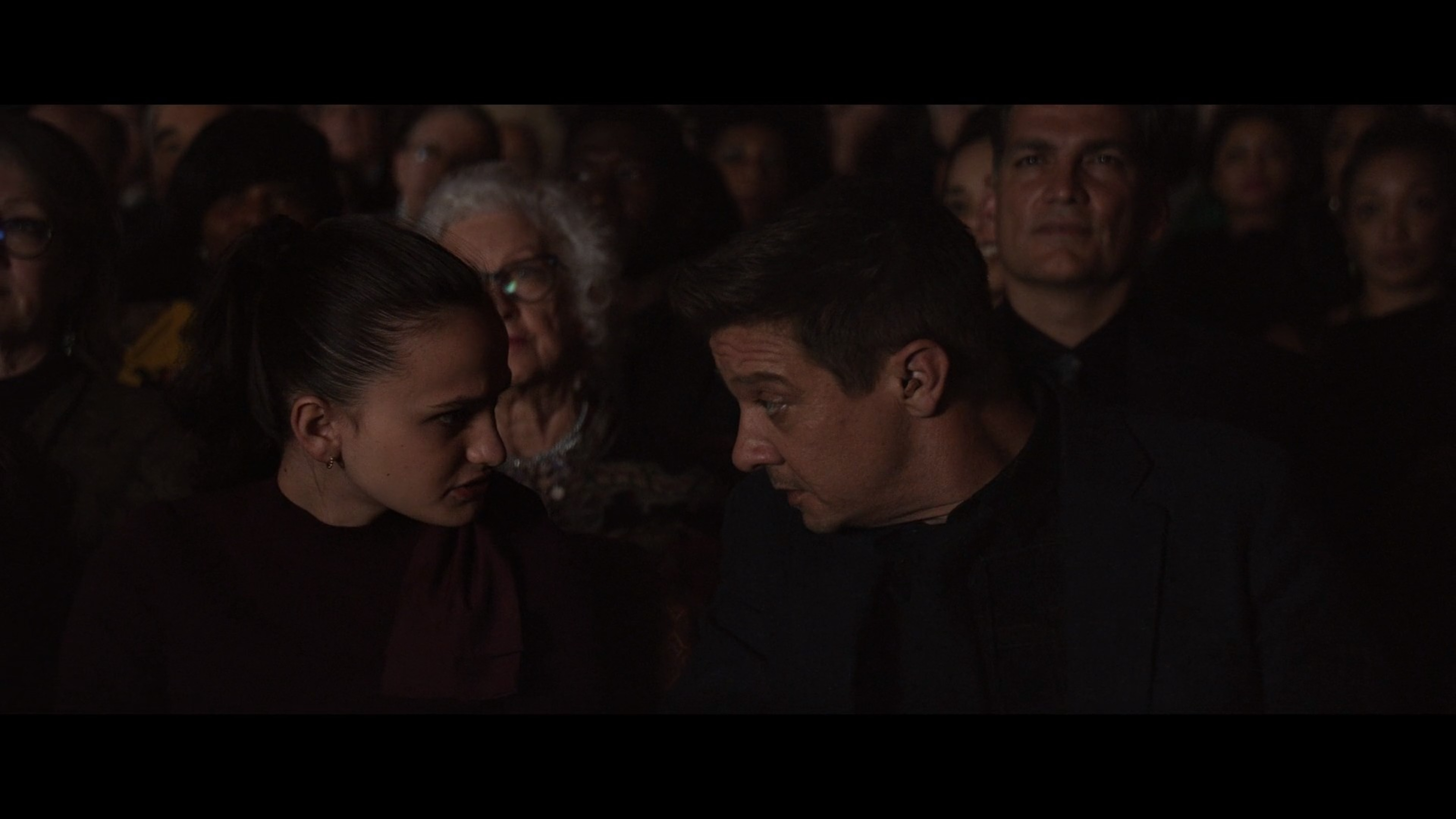 Here we see that he’s already wearing hearing aids. What caused him to require hearing aids? In the comics, it was a mercenary known as the Clown who jammed two of Hawkeye’s arrows into his ears, causing him to lose his hearing. We still don’t know why this version of Clint needs hearing aids.

The Debut Of Jacques/Jack Duquesne 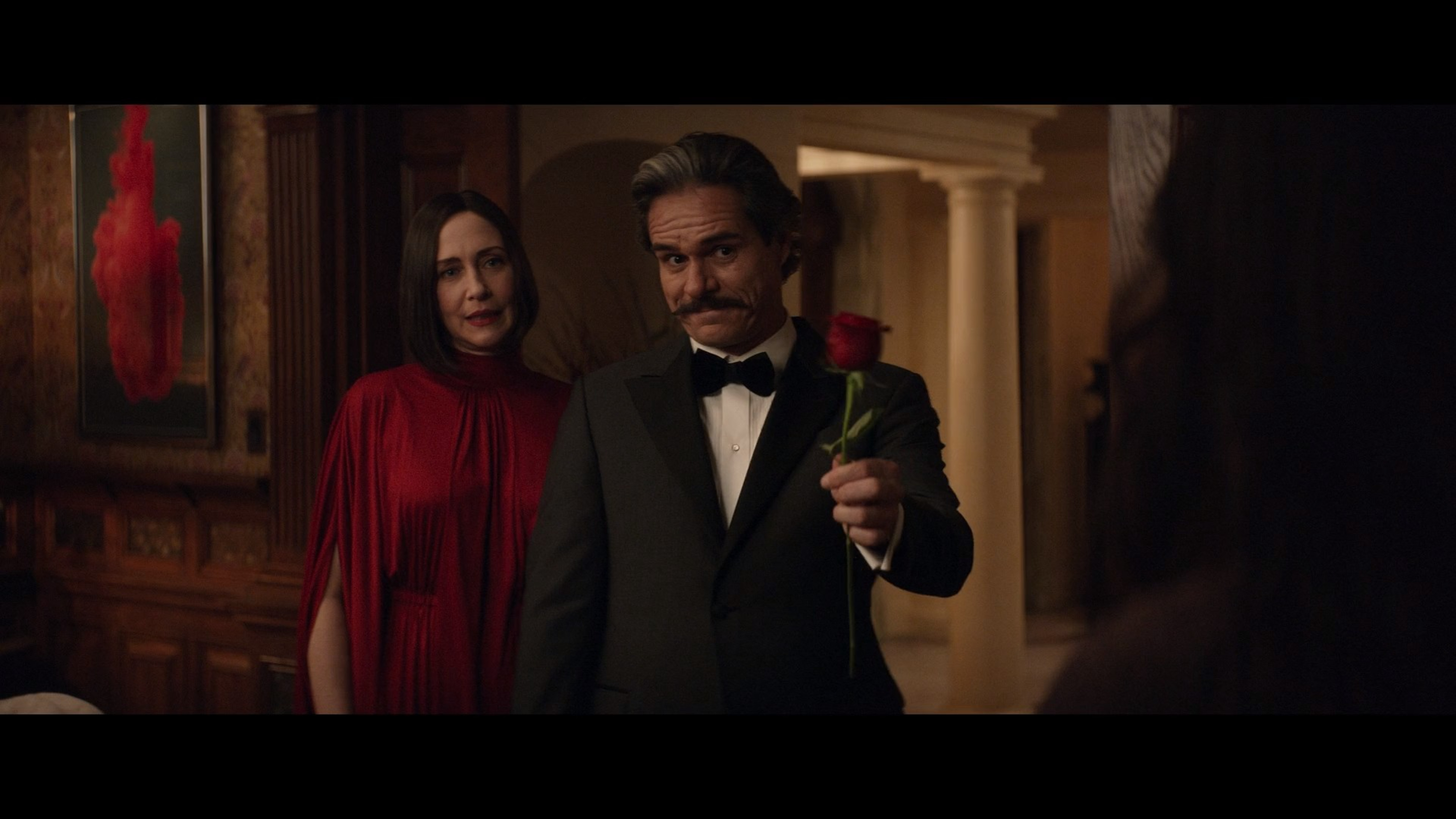 Tony Dalton plays the MCU version of Marvel’s Jacques Duquesne AKA the Swordsman has been renamed Jack Duquesne. Kate is angry that he’s set to marry Kate’s mother, Eleanor Bishop (Vera Farmiga). In the comics, Jacques/Jack Duquesne is known as the Swordsman and he was the one who trained Clint Barton when he was younger. He started as a villain and later became a hero (even becoming an Avenger at one point), but would often gravitate between the two over the years. However, he ultimately died a hero in the comics.

It does seem like the MCU version will start off as a villain, but it’s unclear if he will still have a past connection with Hawkeye. 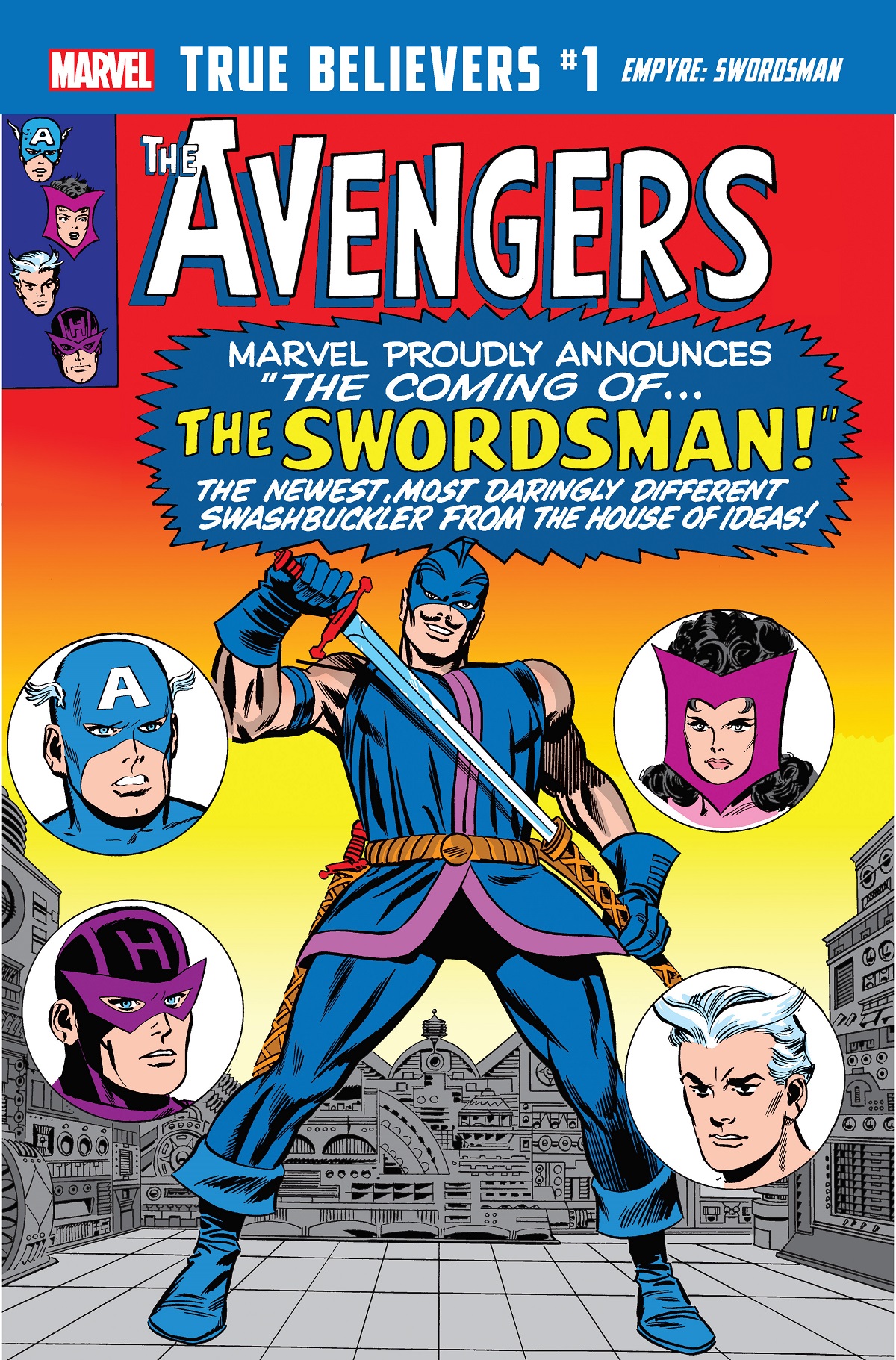 Meet The Lucky The Pizza Dog 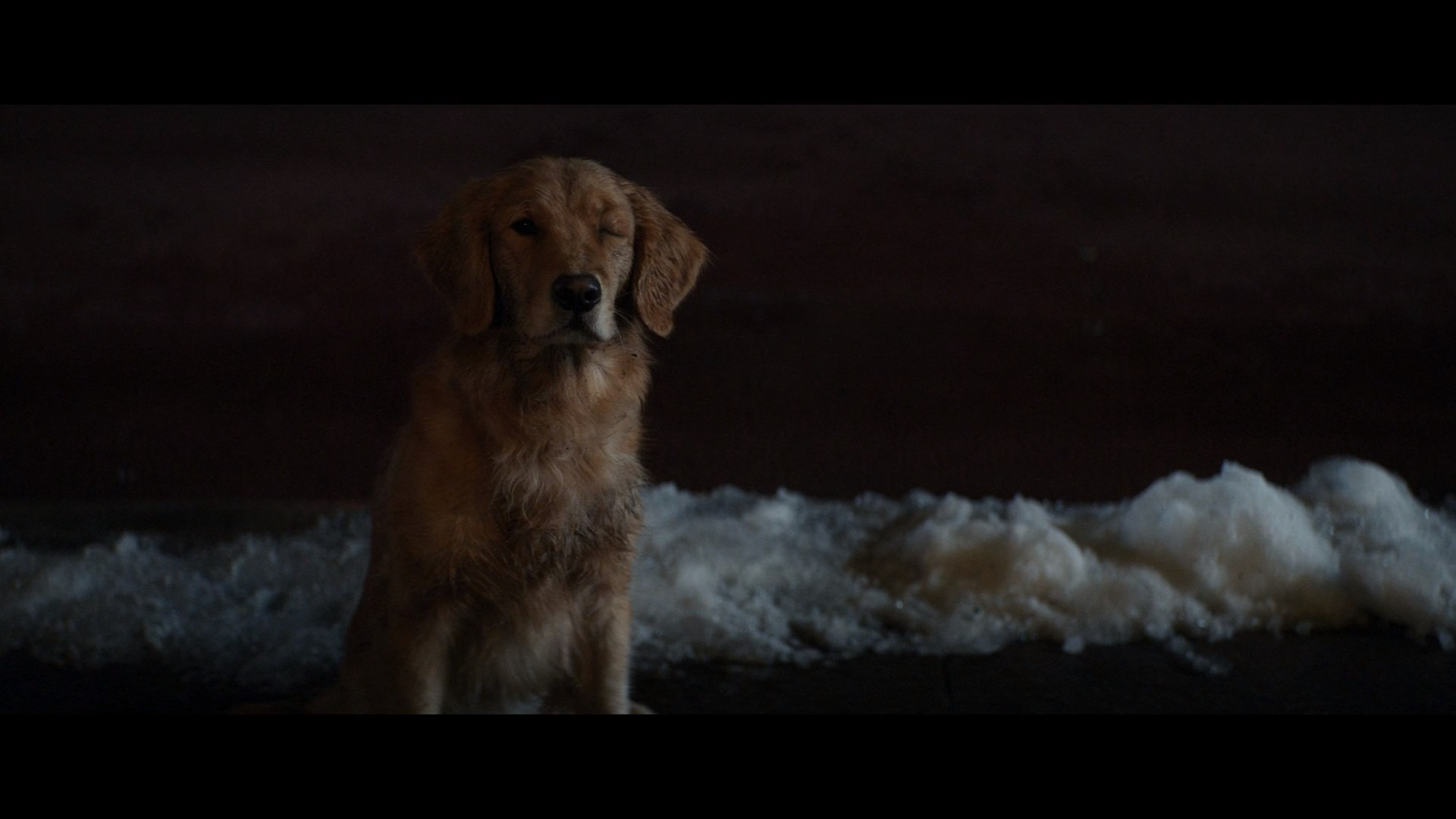 Lucky The Pizza Dog was originally introduced in David Aja and Matt Fraction’s Hawkeye run. In the MCU version, Kate picks up a stray and feeds him pizza, which earns him his ‘Pizza Dog’ moniker. 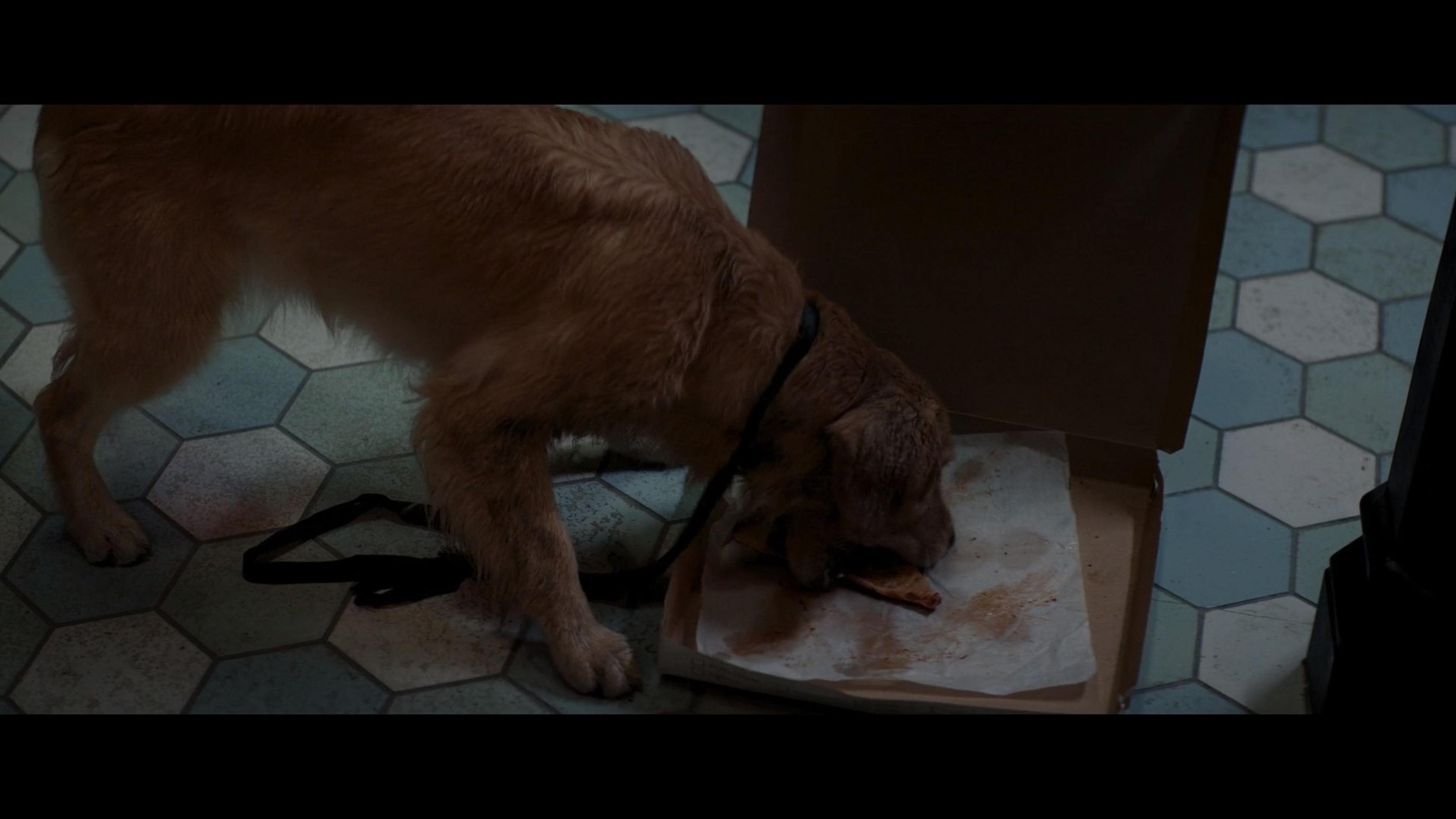 Ronin Suit And Sword Up For Auction 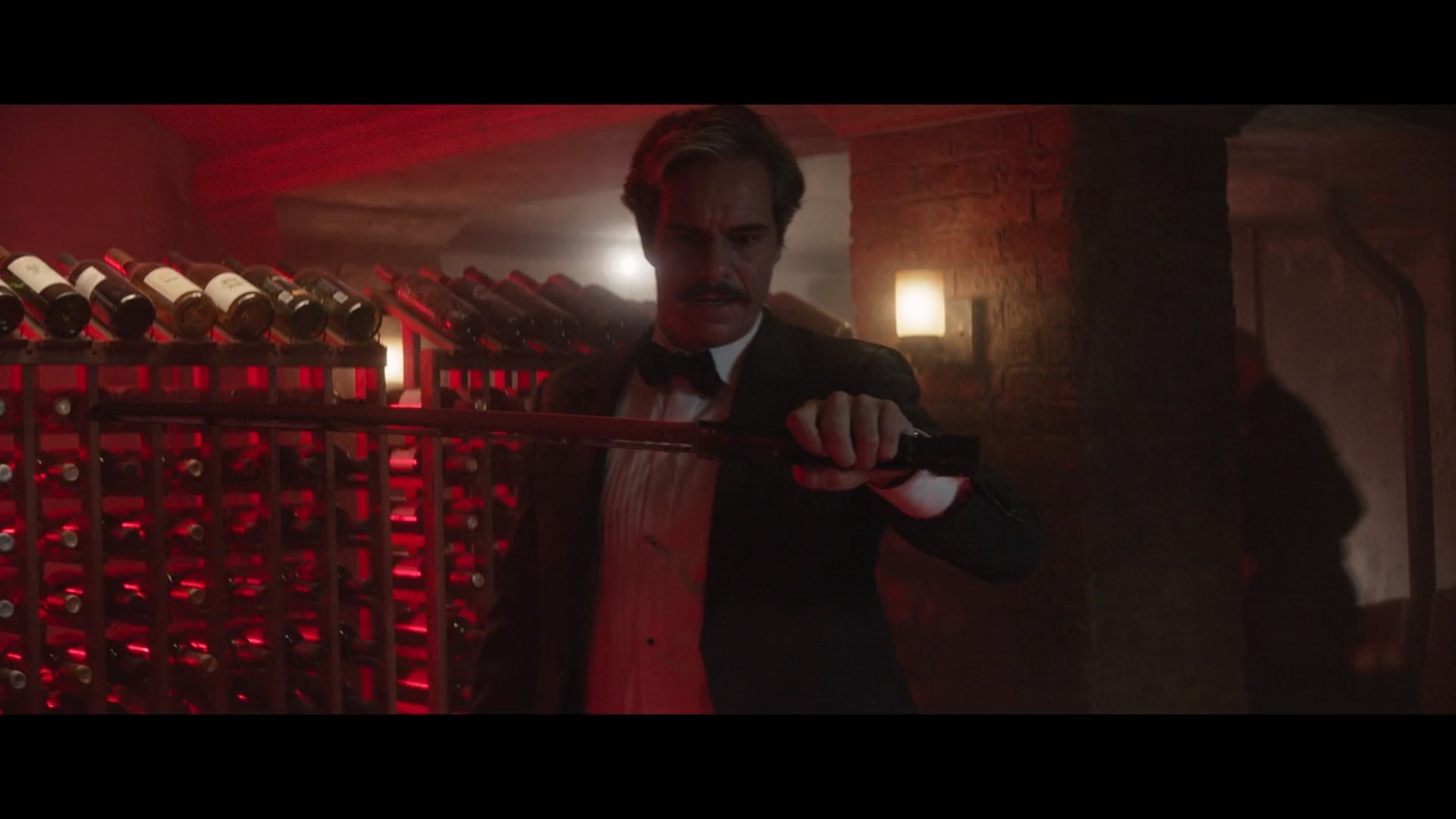 When the auction gets hit by an explosion, Jack Duquesne steals Ronin’s sword (the Swordsman, remember?), while Kate steals the Ronin suit. 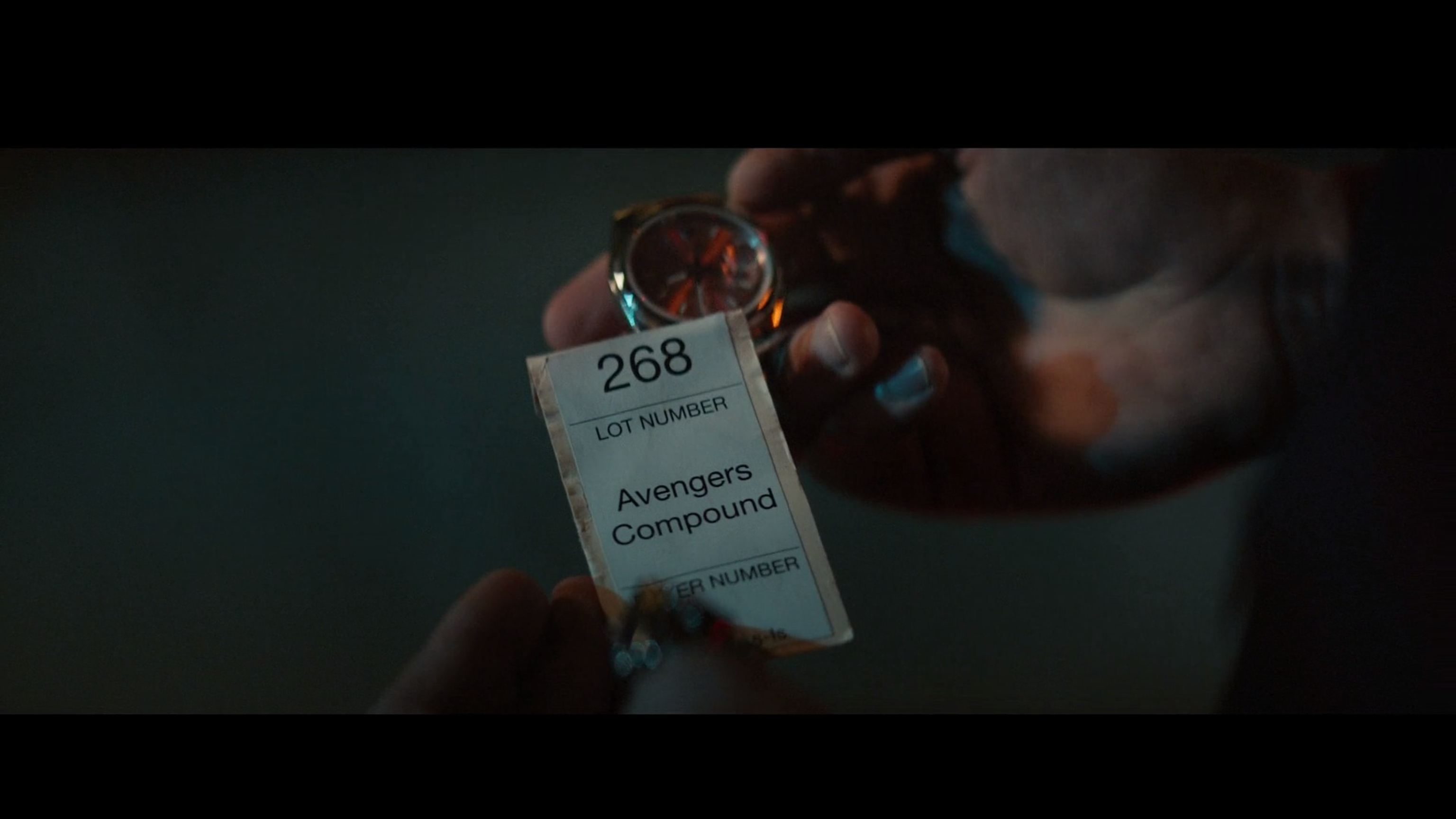 It turns out that the Tracksuit Mafia is the one responsible for the explosion. Just like Lucky The Pizza Dog, they were also originally introduced in David Aja and Matt Fraction’s Hawkeye run. The Avengers Compound was destroyed at the end of Avengers Endgame, and they’re auctioning off the stuff recovered from that place.

They’re looking for a watch that was recovered from the Avengers Compound but it’s unclear why it’s significant. Was it Tony Stark’s watch or something?

The Tracksuit Mafia Retains Their “Bro!” Catchphrase From The Comics 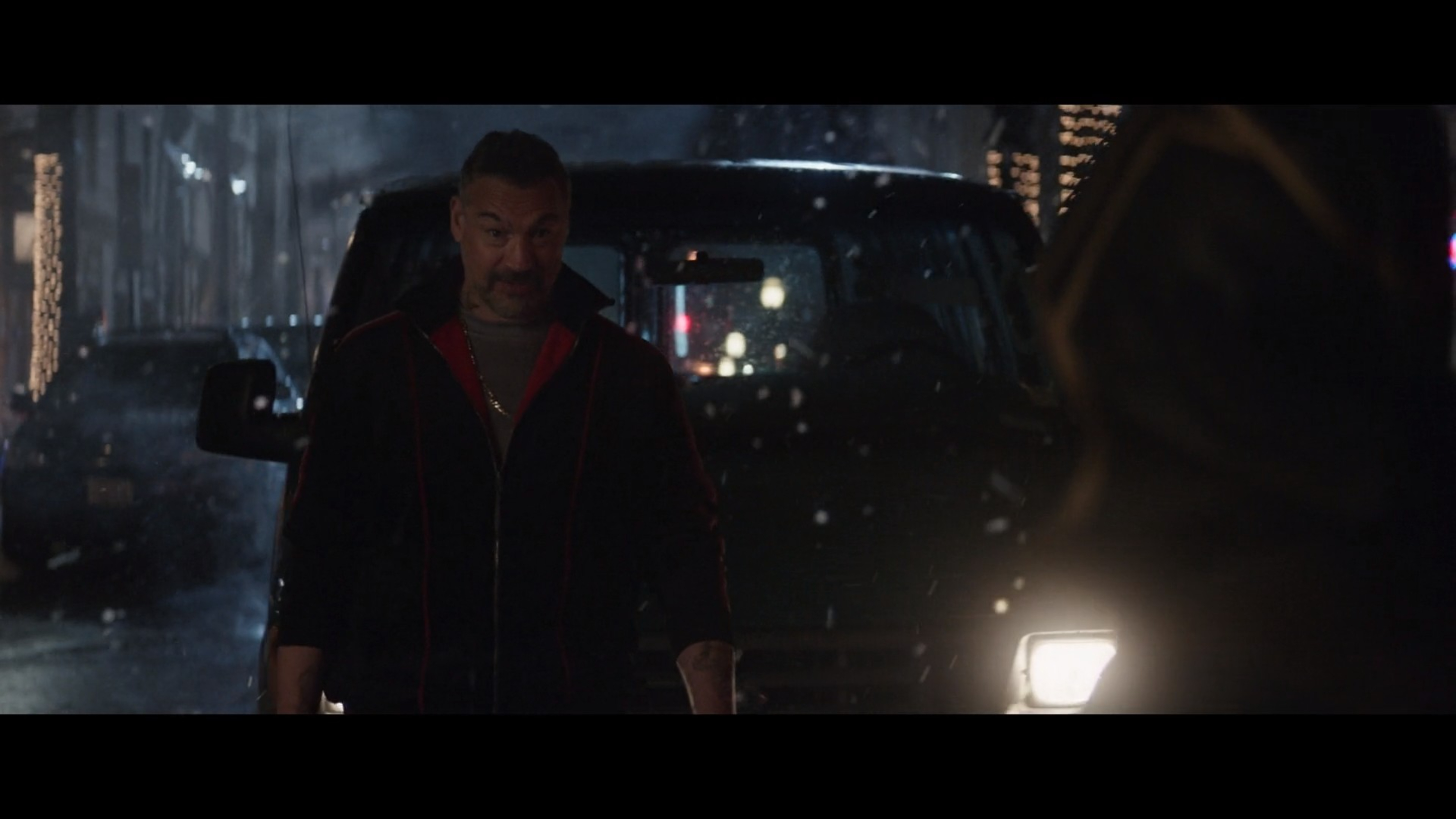 In the comics, it’s an ongoing gag that they like to repeatedly say “Bro!” a lot, so it’s fun to see that adapted into live-action. Yup, their name was never mentioned in the first episode, but Clint confirms it by directly saying their name.

Tony Sold Avengers Tower Prior To His Death 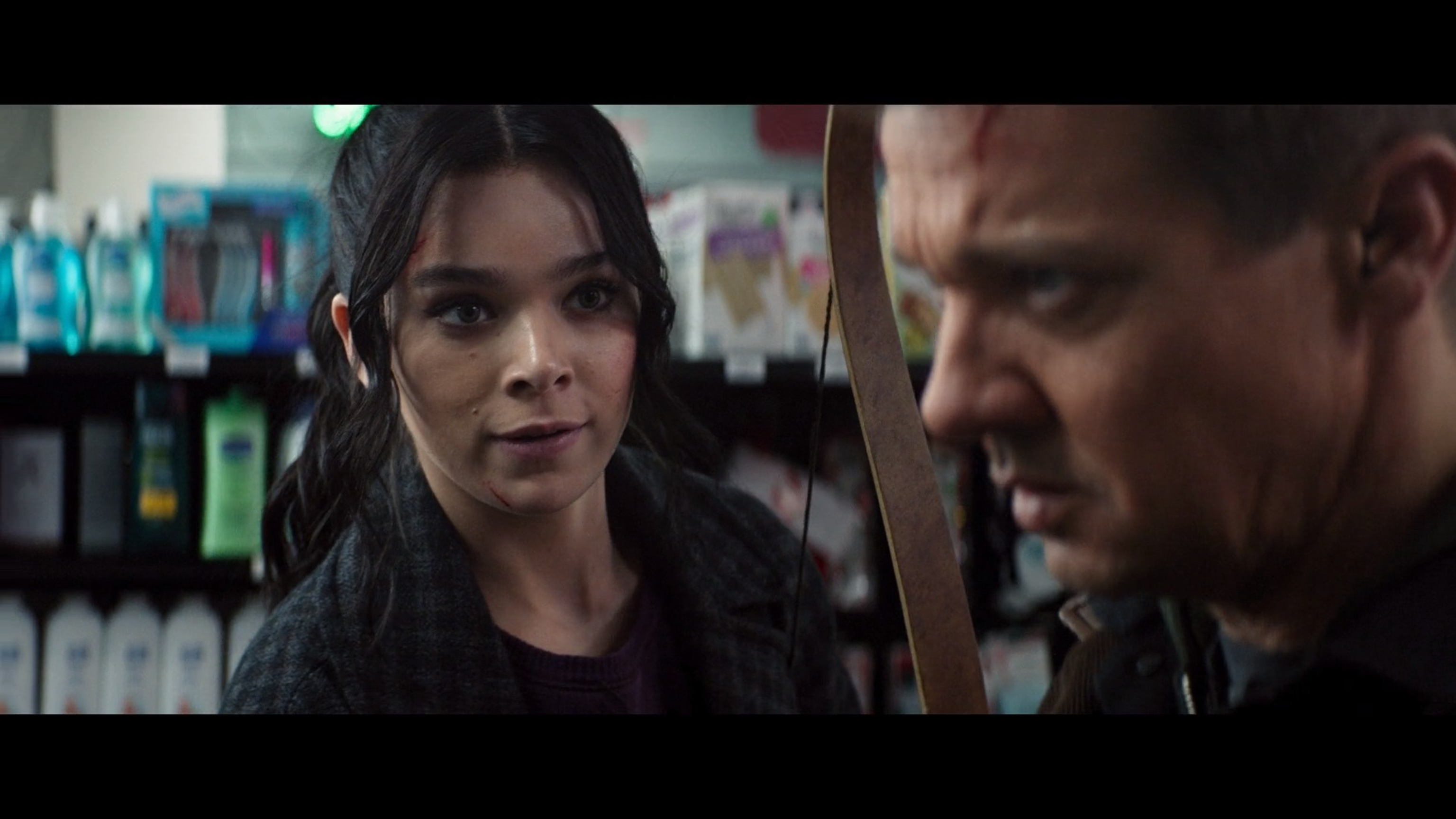 Clint reveals that Tony sold Avengers Tower even before Avengers Endgame. That means that the Avengers HQ is no longer at the tower. 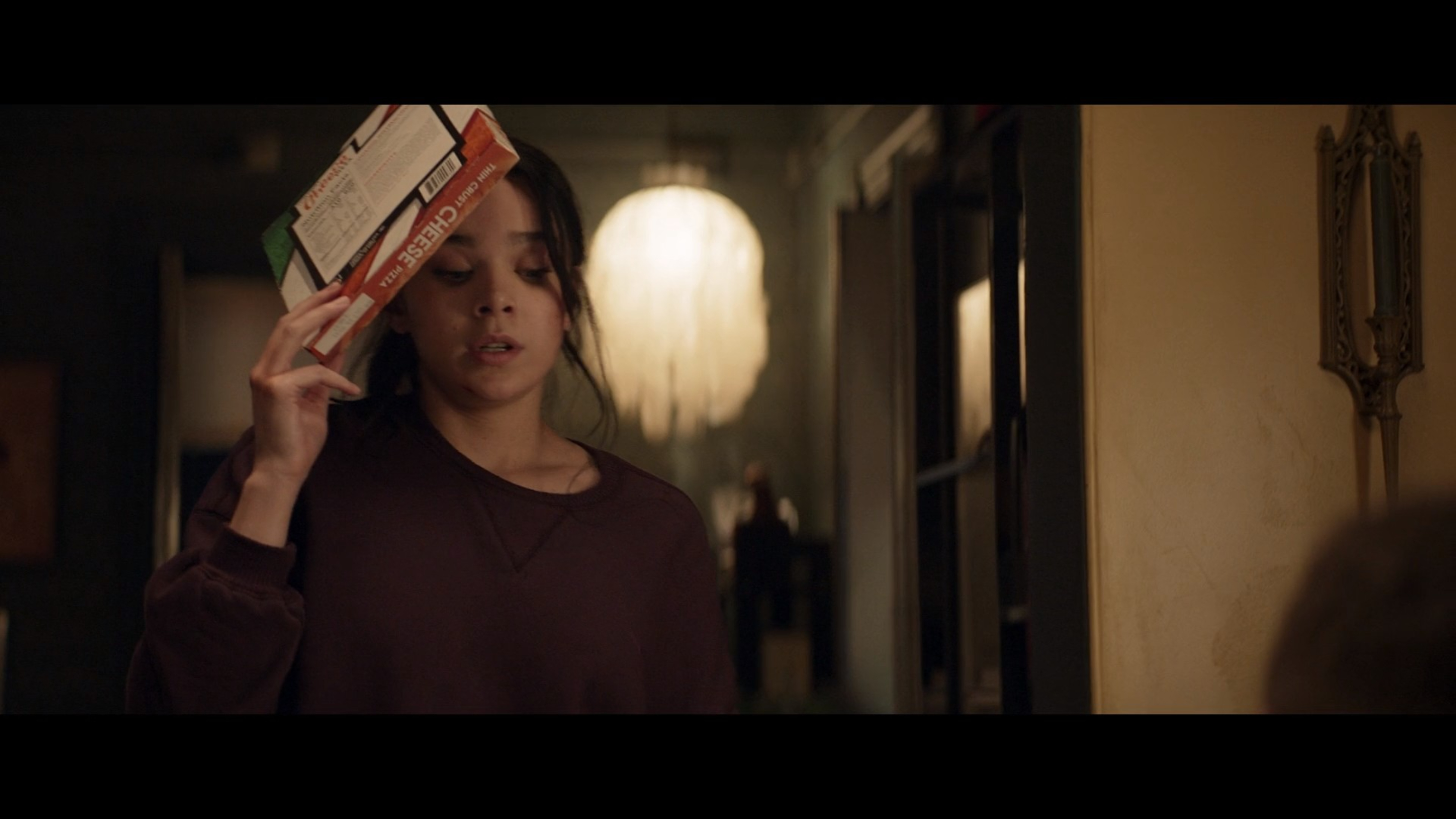 She directly mentions the name Pizza Dog. I assume that someone will name him Lucky before the series ends. 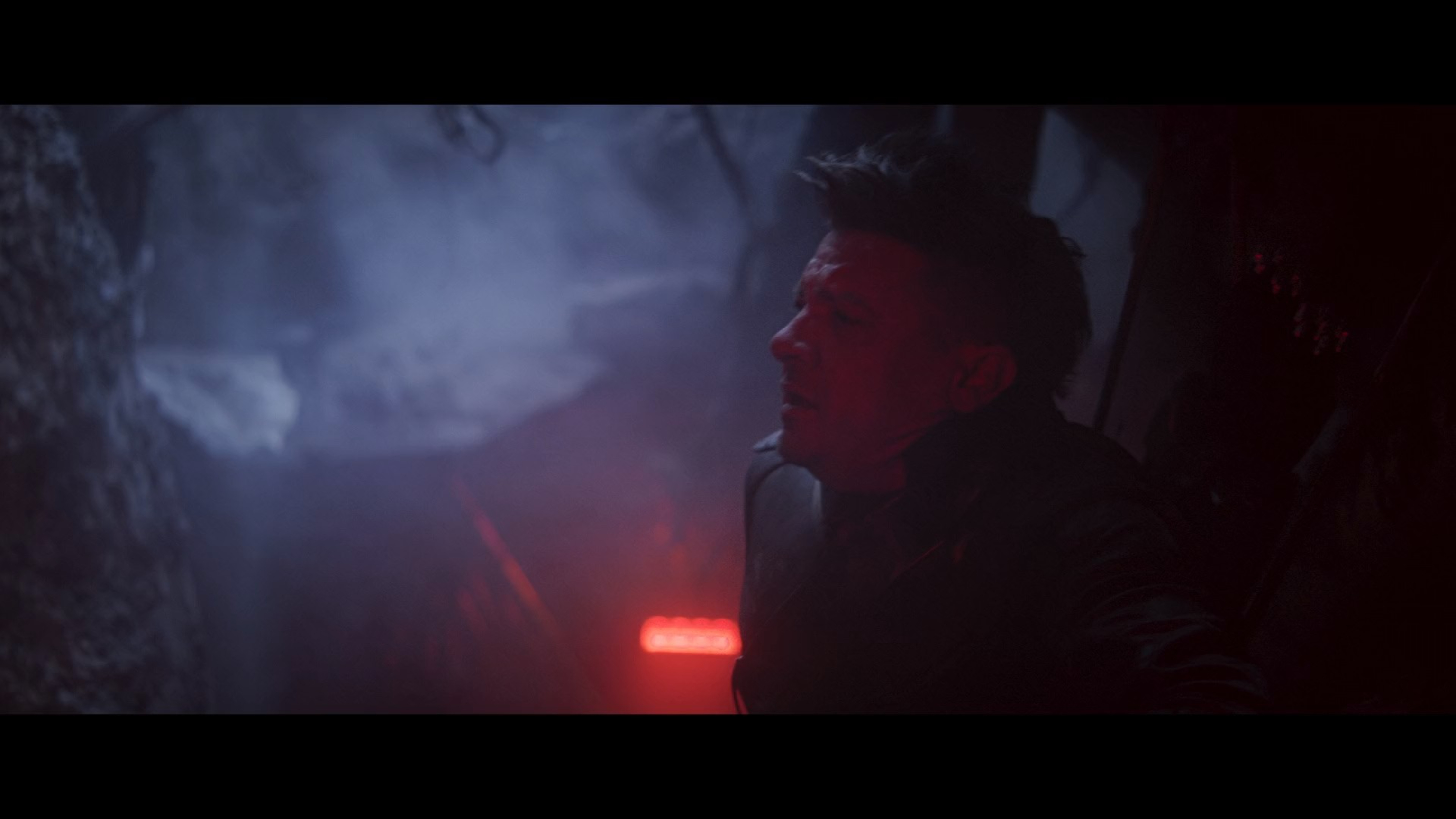 When referring to his loss of hearing, Hawkeye just says that it’s “too hard to tell” what caused it. Then, we are treated to a montage of a variety of events, including the explosion destroying the Avengers Compound caused by Thanos at the end of Avengers Endgame, which is probably where he lost his hearing. 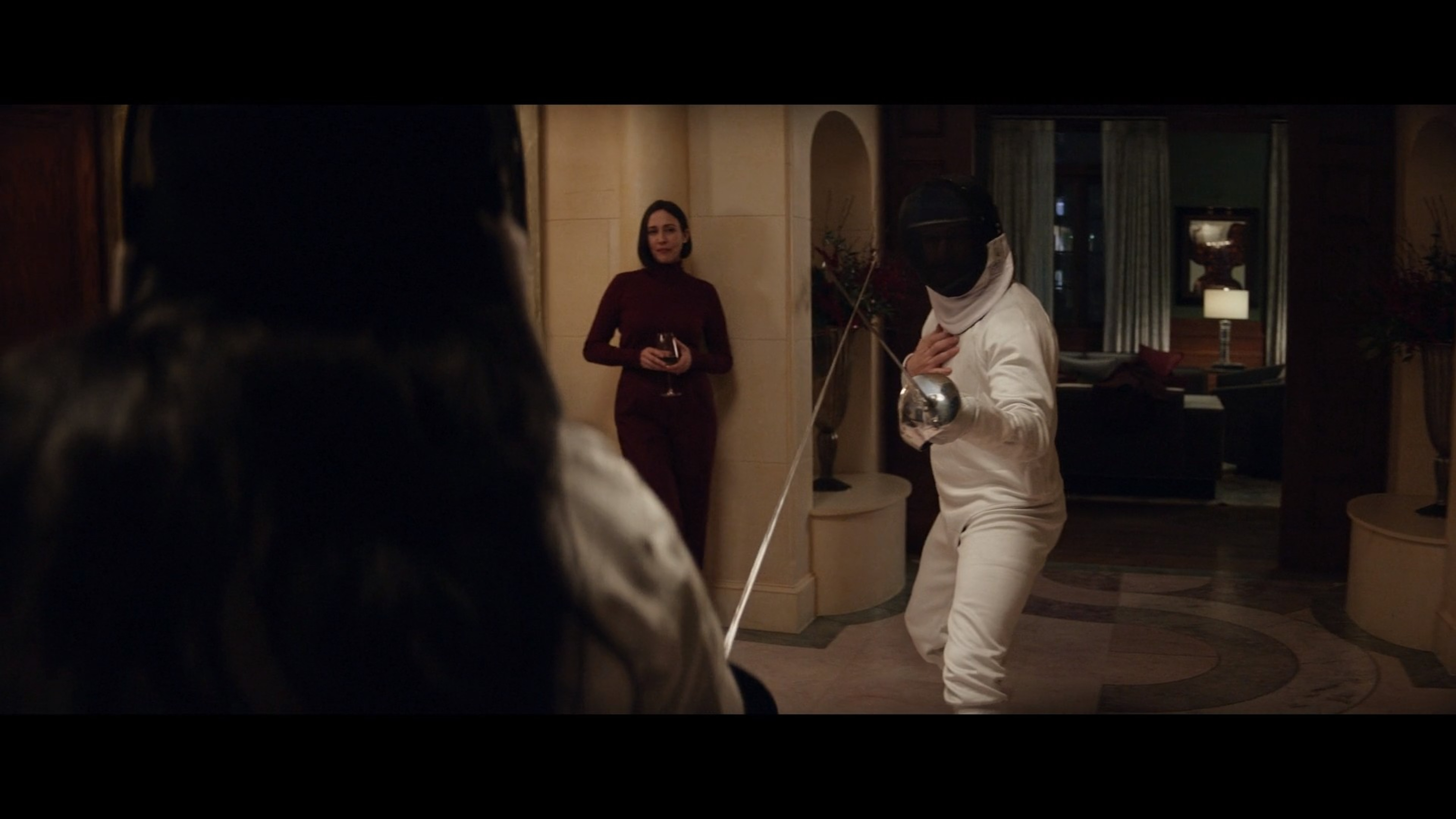 Kate fights Jack in a fencing duel and it’s clear how skilful Jack’s sword-wielding skills are (the Swordsman, remember?).

The Butterscotch Proves That Jack Killed His Uncle, Armand 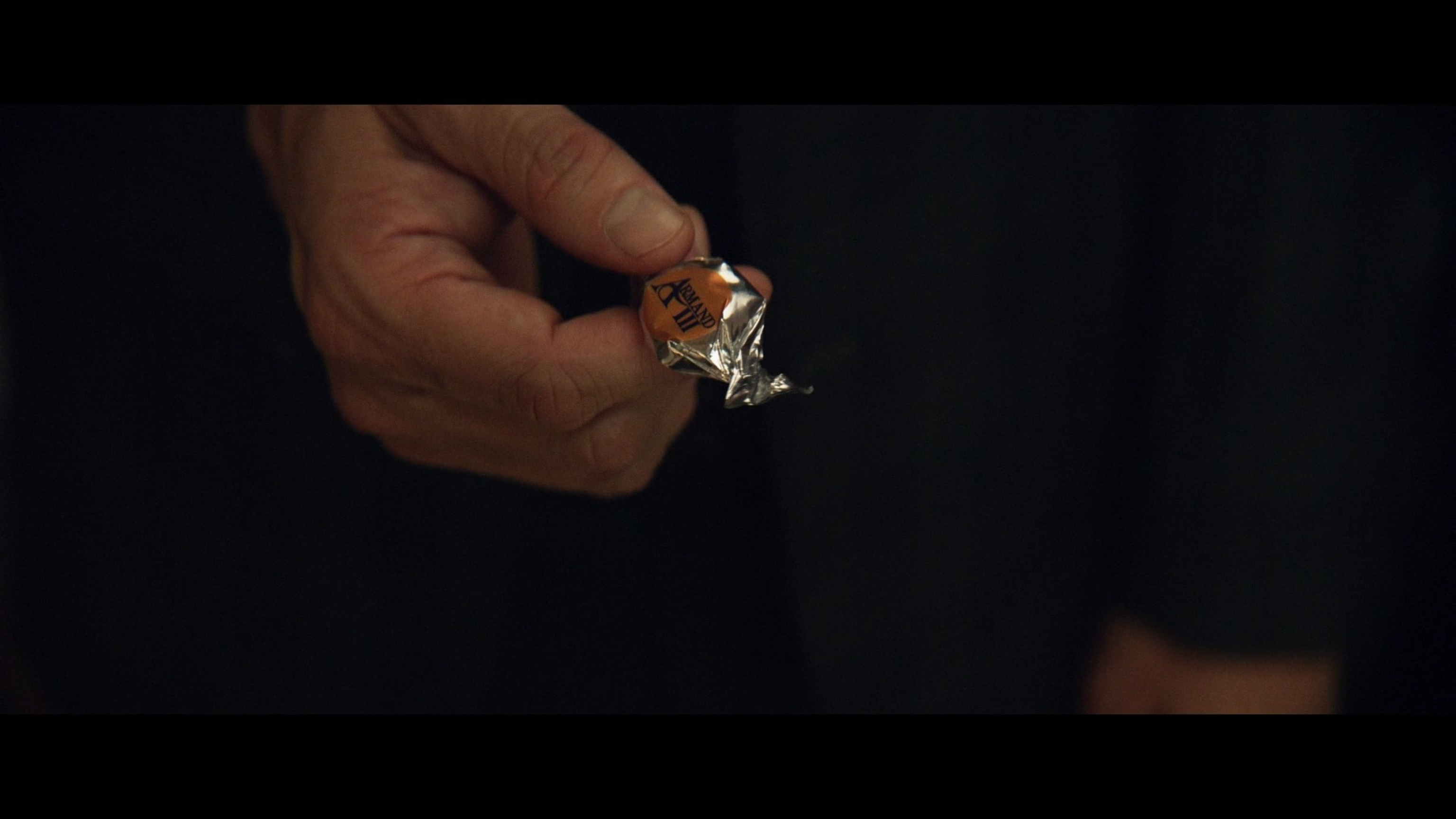 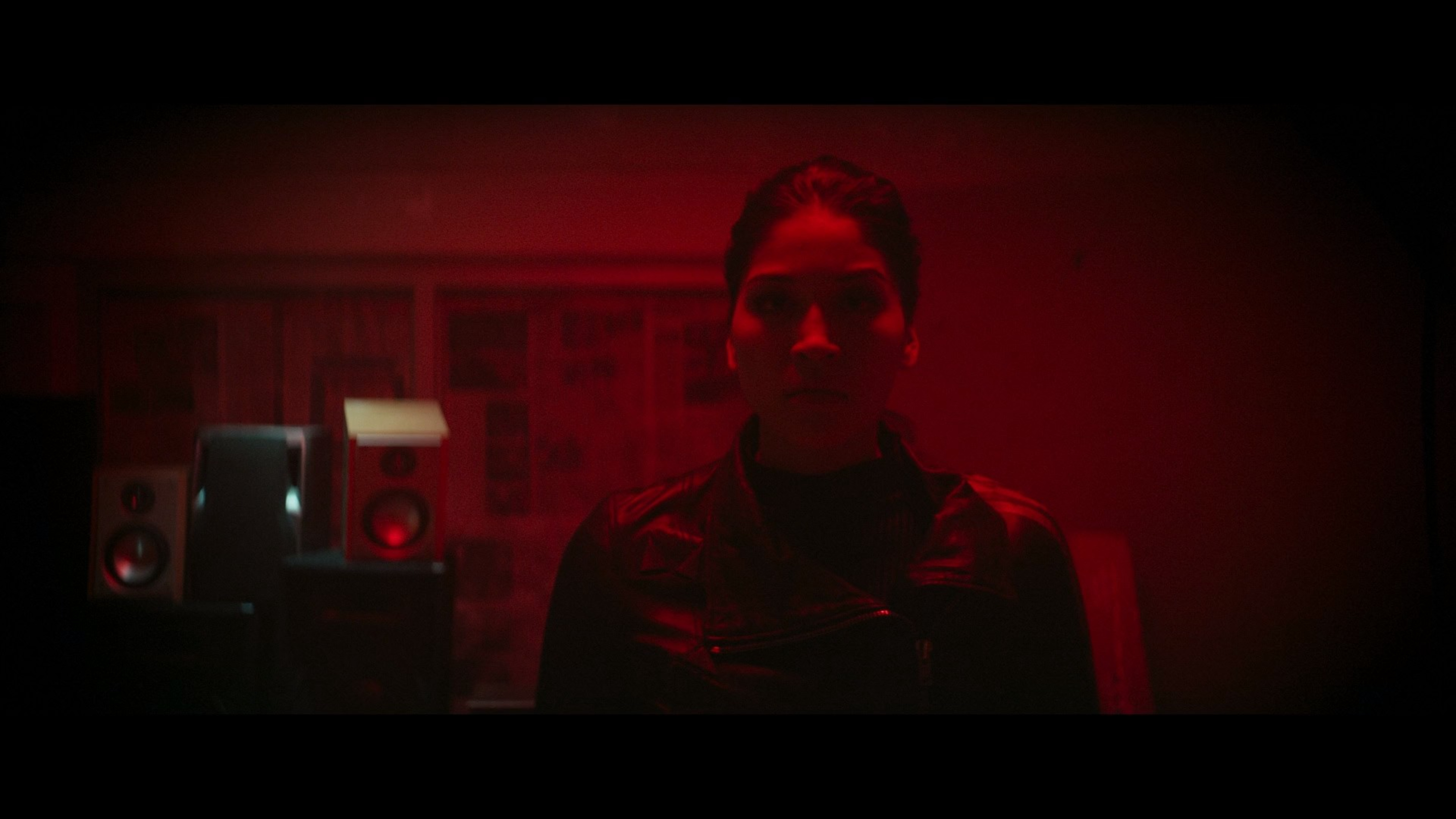 At the end of the episode, Clint is kidnapped by the Tracksuit Mafia. Kate tries to save him but ends up being captured as well. The last scene reveals that it is Maya Lopez AKA Echo (Alaqua Cox) who ordered the Tracksuit Mafia to kidnap both of them. For what reason? We still don’t know.

In the comics, Maya Lopez AKA Echo is the adoptive daughter of Wilson Fisk AKA the Kingpin. She falls in love with Matt Murdock but becomes Echo to hunt down Daredevil. She turns against the Kingpin when she finds out that Matt Murdock and Daredevil is the same person.

It’s important to point out that she was the first person to become Ronin in the comics, not Clint Barton. Stay tuned for more every week on Kakuchopurei as I break down each weekly episode. Until then, excelsior!

Feature
Psychonauts 2 Guide: How To Brave Through Double Fine's Latest

Psychonauts 2 is out now for Xbox consoles, PS4, and PC. It comes highly recommended if you love awesome storytelling and fun 3D platforming gameplay ...

You may want to take a trip down to this week's Borderlands 3 Maurice's Black Market Vending Machine, especially if you're a fan of farming Legendary ...