Capcom just showcased a ton of new info regarding Street Fighter 5’s new upcoming characters from its Season 5 DLC. It’s a big one, that’s for sure.

First up is Street Fighter 3’s Oro and Rival School’s Akira. The former is a powerful old hermit who fights with one hand, has charged moves & tricky combos, and has V-Trigger attacks that add more to his combo-savvy damage. 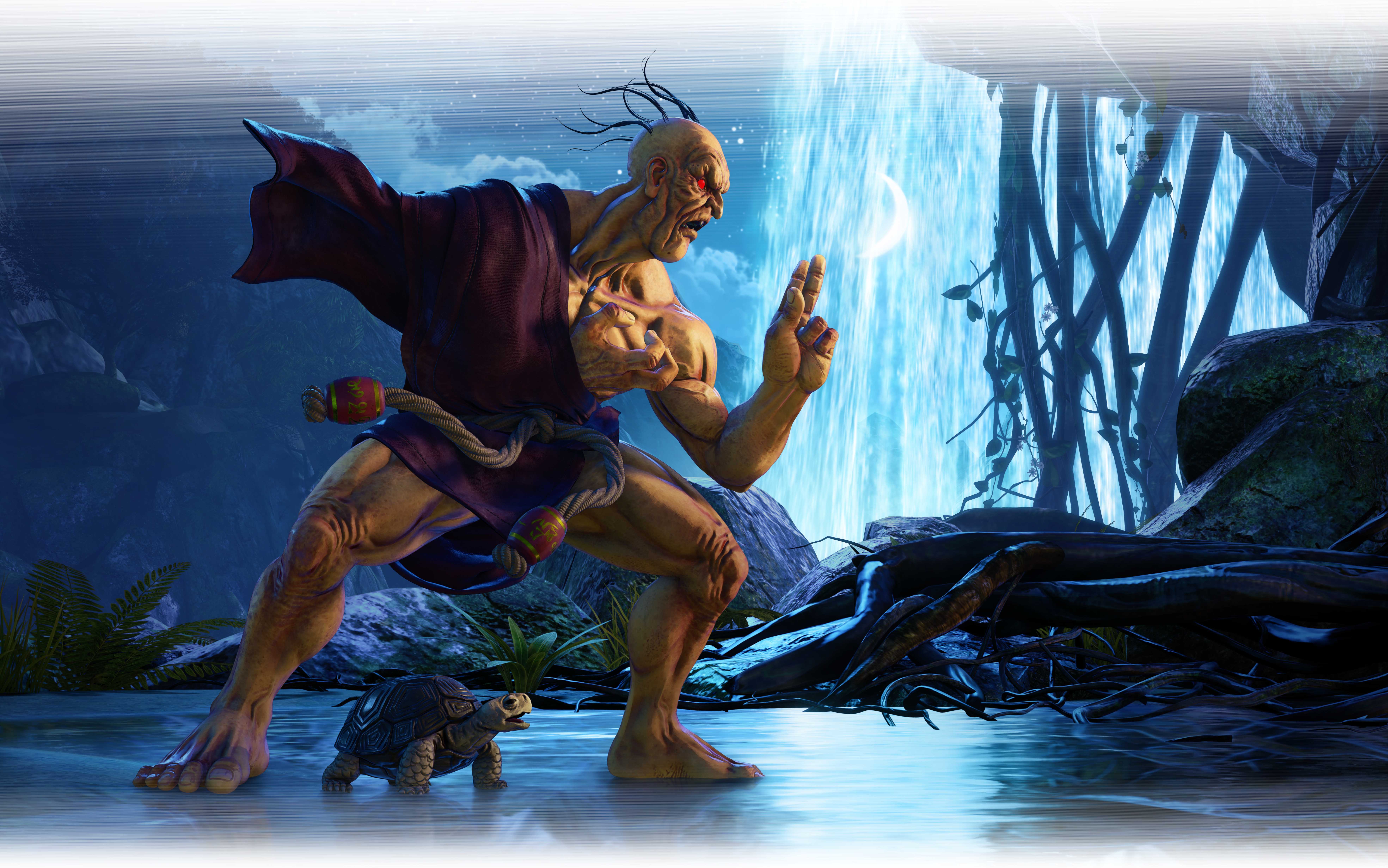 The latter is from the old 3D fighting game Rival Schools. Akira fights with a mix of close-ranged and mid-ranged punches and kicks, has her patented aerial launcher (with the combos) as a V-Skill, and can summon her brother Daigo as a V-Trigger move. Even her Critical Art move has the Rival Schools “circle-and-exclamation-mark” partner move graphic when she activates it. 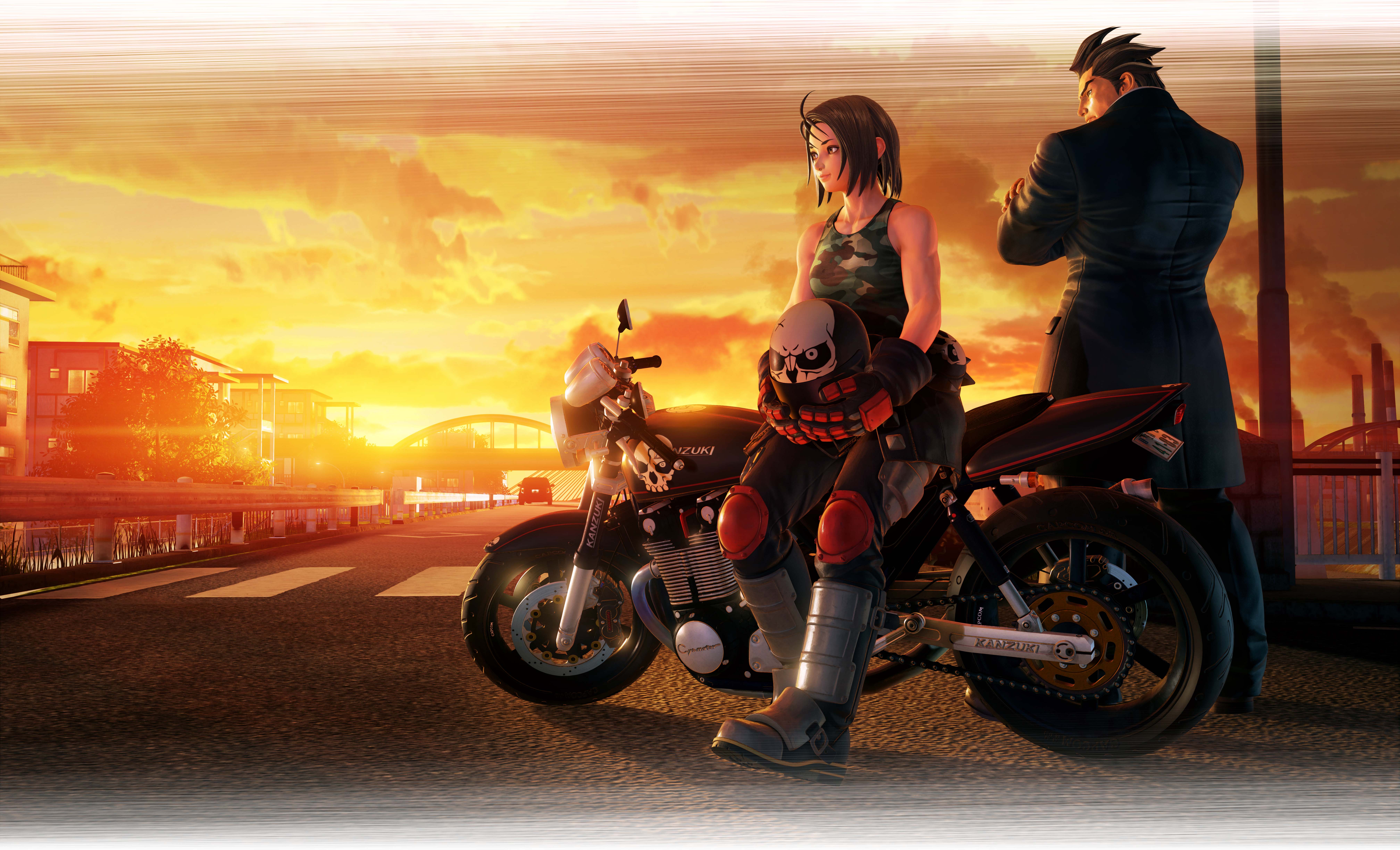 Last but not least, we get a look at the newest and final character in Season 5: a mixed martial artist named Luke who fights with his fists and can launch projectiles from them. He still fights with a few kicks, but his V-Skills and V-Triggers on display all rely on his flaming punches and rapid fist strikes. Capcom has been watching a lot of Ashita no Joe and Kengan Ashura for inspiration, eh? 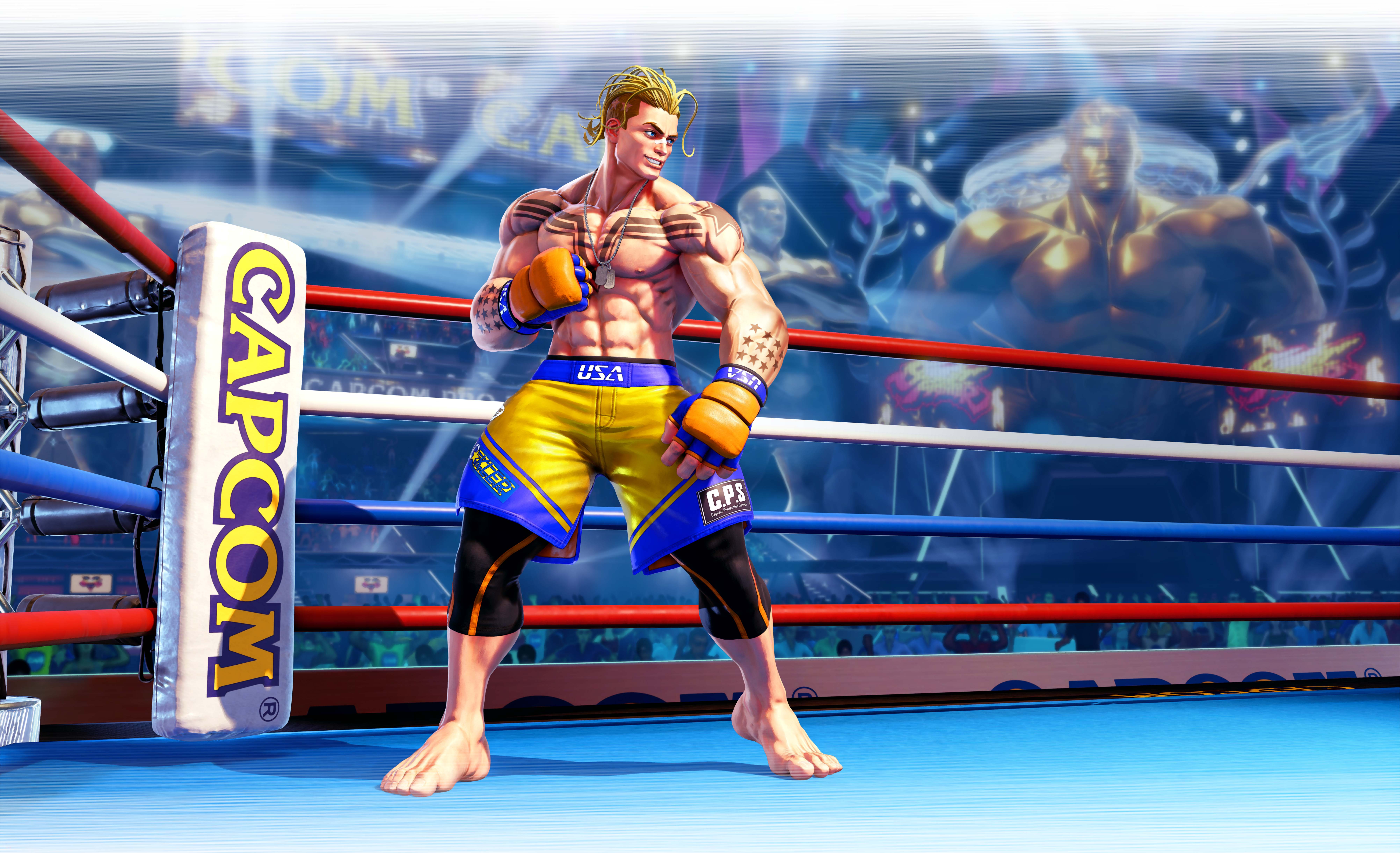 Oro and Akira will be available as DLC (or on the Season 5 pass) on 16th August PST. Luke will be out fists and all later this November 2021. Both Oro and Akira will also have a number of costumes for you to buy separately, or on the Premium Pass. 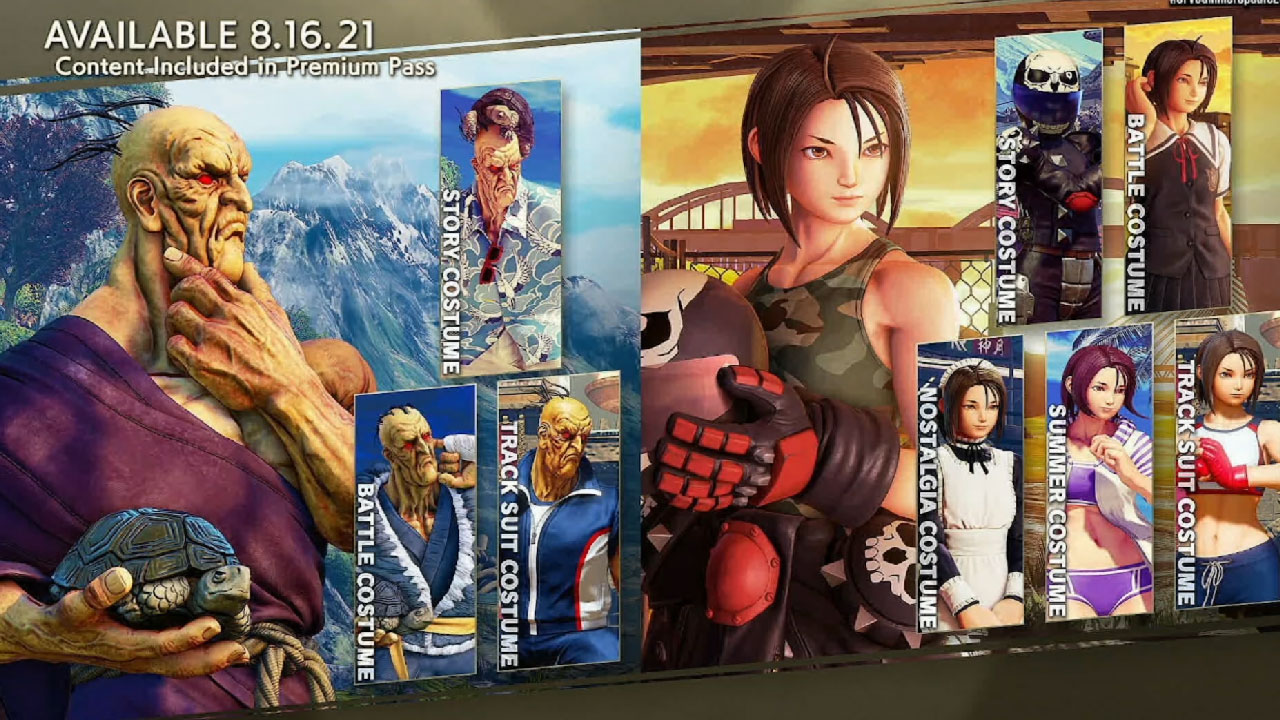 Square Enix just announced a doozy in its company figure-making and toy-crafting line. The company will be releasing a new Square Enix Masterline F...

Ubisoft today announced that the Closed Beta for The CrewÂ 2 will take place from May 31 at 8am UTC (4pm the same day for Malaysia/ Singapore/ Hong ...