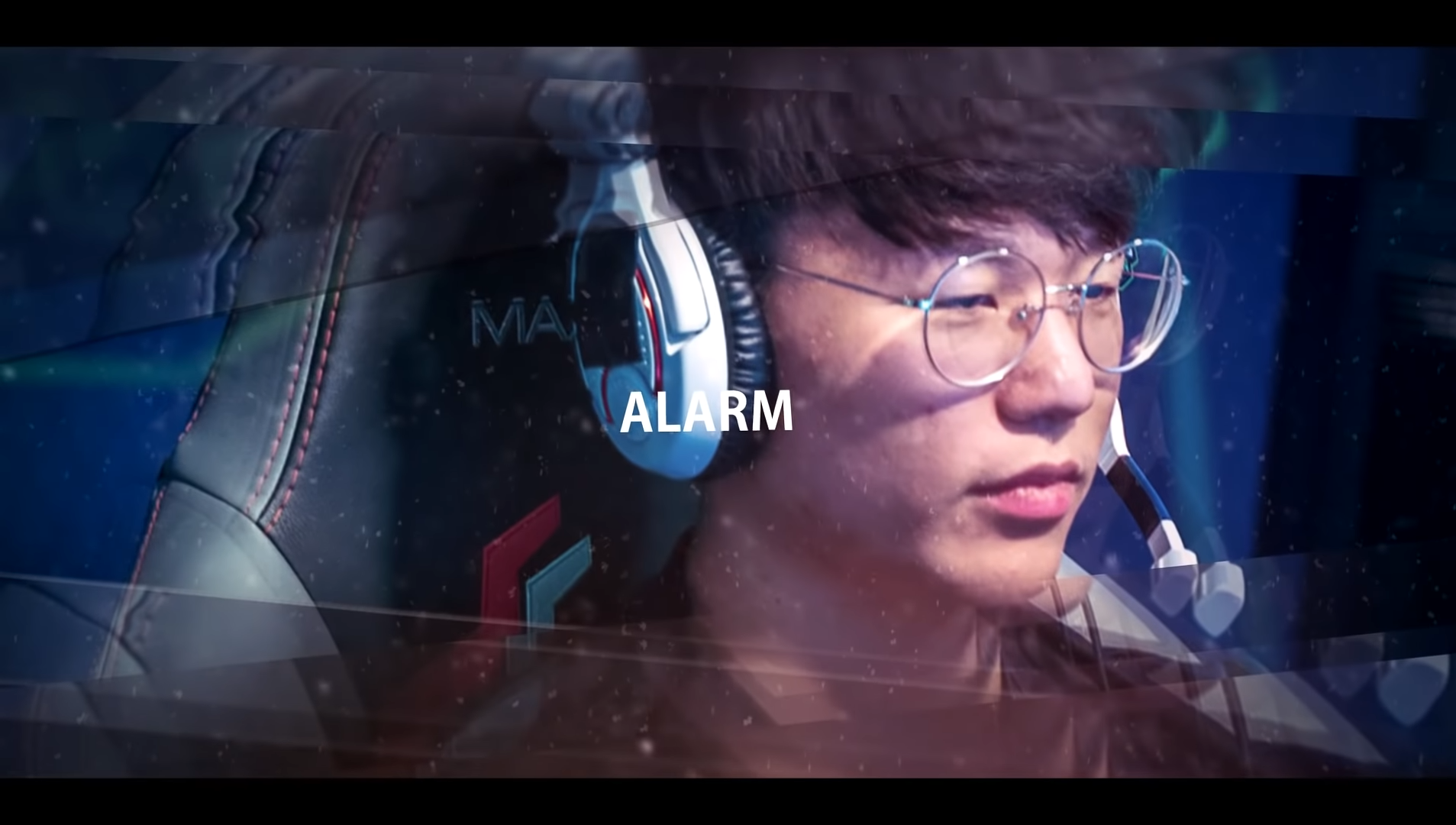 No news and details have been disclosed concerning the Overwatch player’s causes of death. Philadelphia Fusion published the following statement about the player below:

“We are devastated and heartbroken to hear about Kim â€˜Alarmâ€™ Kyeong-Boâ€™s passing. Alarm was the heart and soul of our organization, and our thoughts and prayers are with his family and friends as we mourn this tragic loss.

We are UNBELIEVABLY proud of everything @alarm has accomplished during his first year in the league, from Role Star, to MVP Candidate, he is more than deserving of the title.

The Kim family and the Fusion ask for privacy during this incredibly difficult time.”

As a rookie player, Alarm made a name for himself as being the most skilled flex supports in the Overwatch League and for his team. Alarm won the 2020 Rookie of the Year award as well as a Role Stars award, and also a nomination for Most Valuable Player.

Rest in peace, Kim “Alarm” Keyong-Bo”. Here’s a montage of his top plays below: