After eight rounds of thrilling simulator racing action, the regionâ€™s premier sim racing championship came to a sensational conclusion on 3 November 2021 with Team Flash winning both the Team and Driver championship titles. Indiaâ€™s Muhammad Ibrahim was rewarded for his stellar performance all season, as the overall champion bagged a cool US$4,000 prize for the Driver Championship and another US$4,000 for his team. 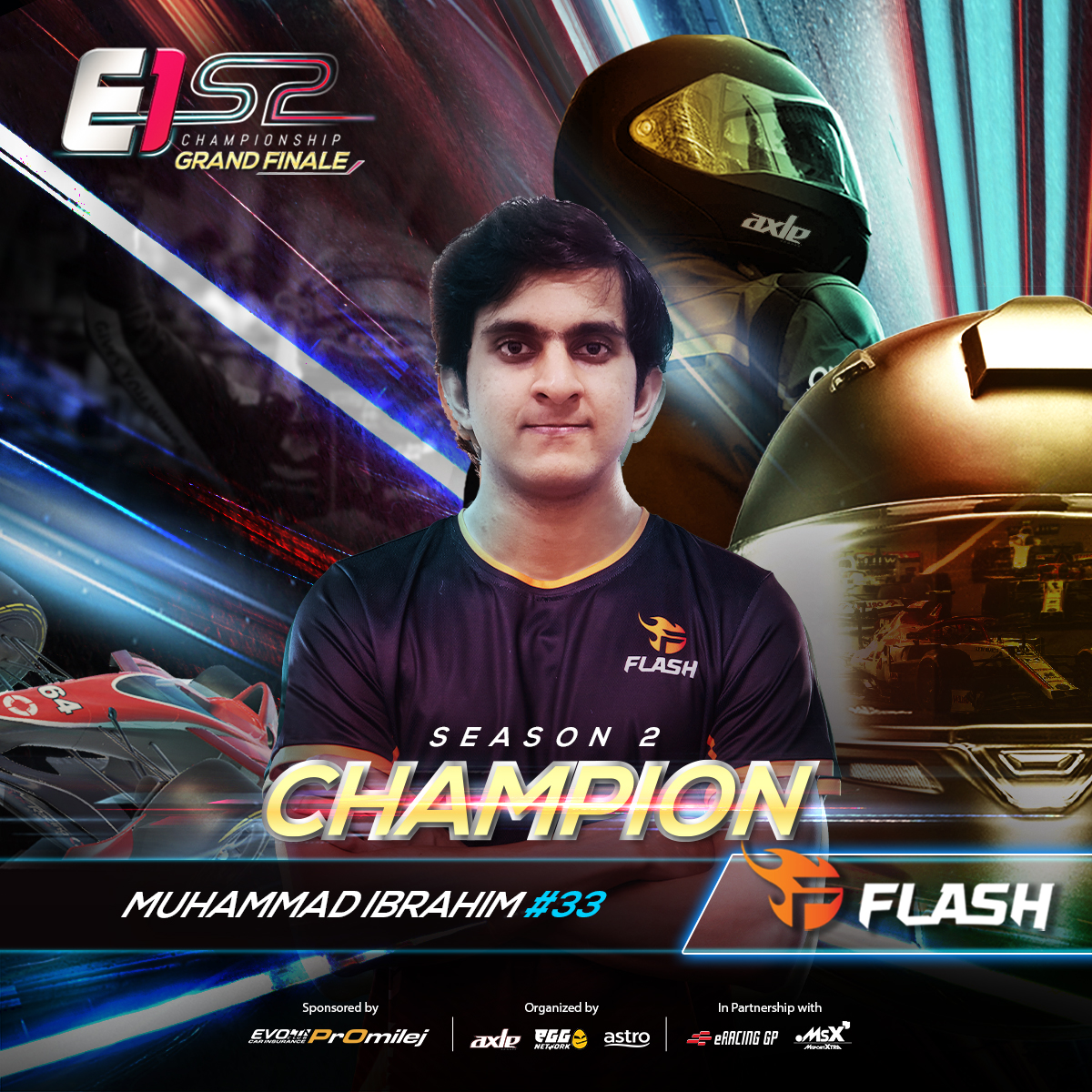 â€œWe are glad to have completed this season with a bang, and we look forward to providing more opportunities for talented teams and drivers to shine in the upcoming seasons. So be sure to stay tuned for more.”

The final round of E1 Championship Season Two was a cliff-hanger. 9 drivers went into the season finale with a possibility of clinching the championship due to the double points on offer. Race 1 saw another outstanding performance by Ibrahim who crossed the line 7 seconds ahead of Purwein in second place. Aleef had a superb race finishing third after starting out from the back of the grid.

In Race 2â€™s reverse grid race, Kalen Chin managed to hold off Purwein and Ibrahim to capture Black Wolf Racingâ€™s first win of the season. While Purwein crossed the line second, he was penalised for a collision with Ibrahim which promoted the Indian to second and Malaysian Dominic Ang of Stratos Motorsports to third. 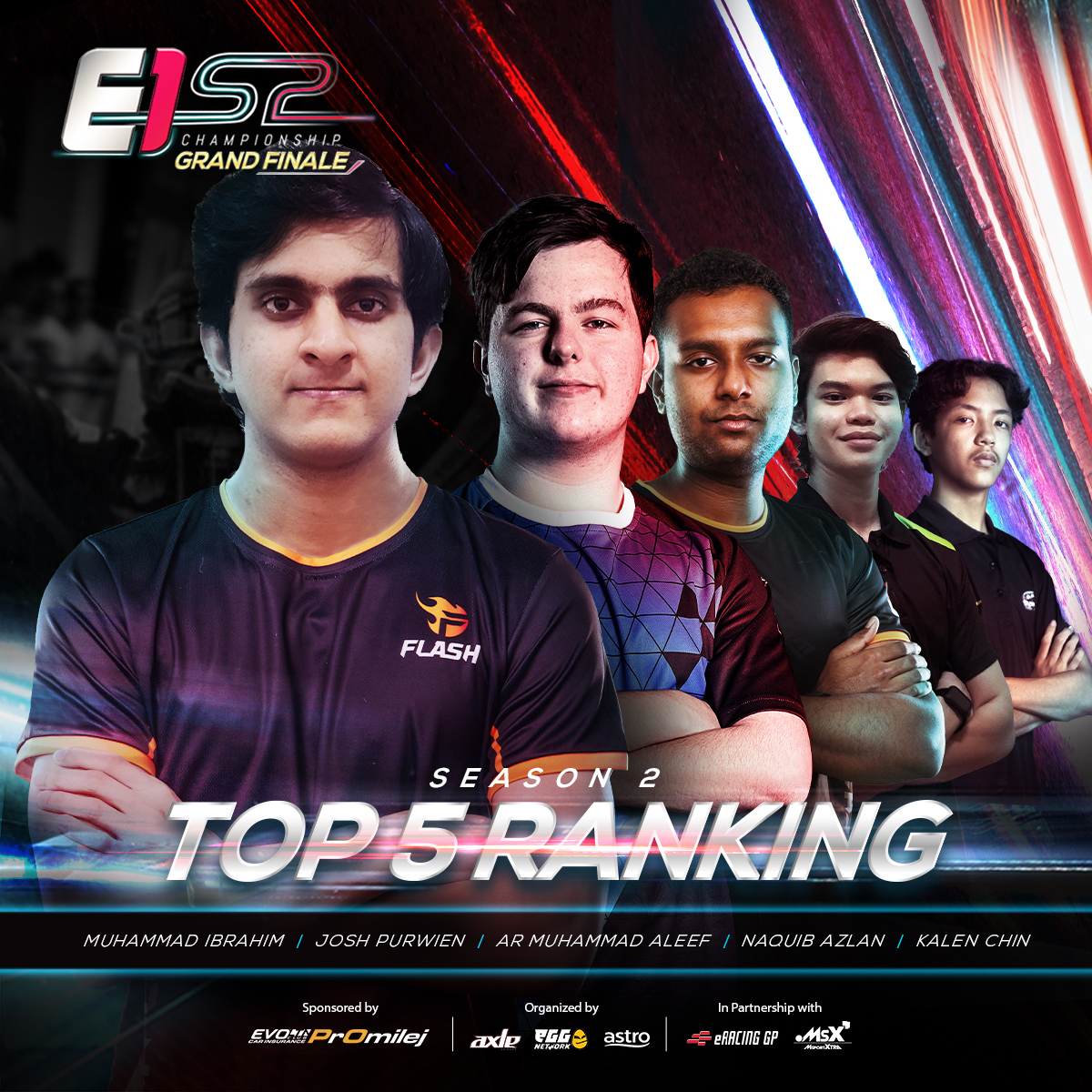 The E1 Championship is powered by Axle Sports and eGG Network, sponsored by Aurizn EvoClub Insurance with PrOmilej, in partnership with ERacing GP and MsportXtra. For updates on future seasons, be sure to follow E1 Championship on Facebook.

In other related news, you can check out our interview with Team Flash’s Muhammad Aleef Hamilton by heading over here.

News
[Rumour] Capcom Is Working On A Resident Evil 4 Remake

News
Next Yakuza Game Details Out Next Month

The Yakuza franchise is far from over, with tomorrow's release of spinoff title Judgment and Ryu Ga Gotoku Studio gearing up for the next instalment i...