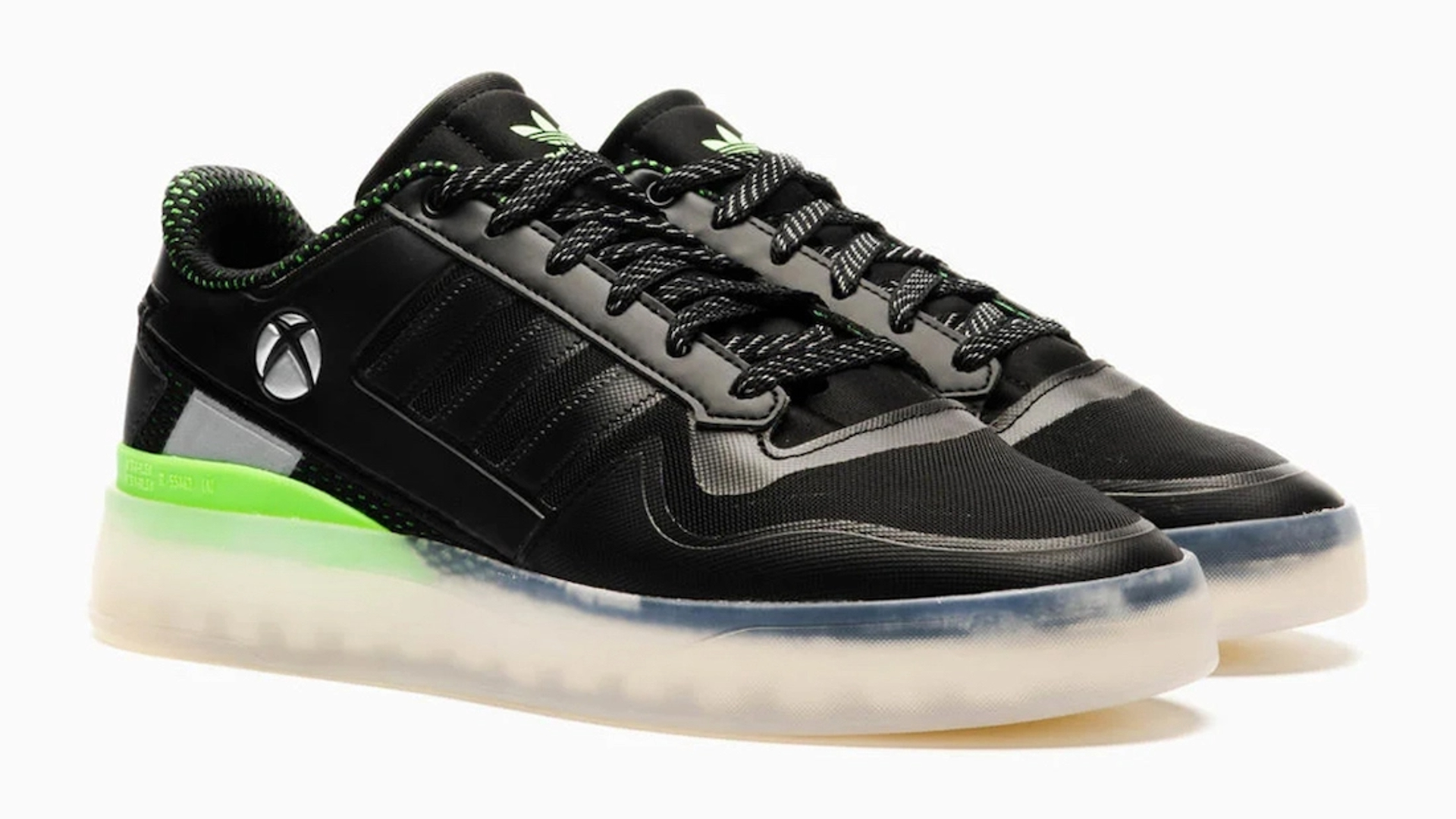 If you already have an Xbox Series X, perhaps you’d want some shoes to go along with your console’s theme. In celebration of Xboxâ€˜s 20th Anniversary, Microsoft announced its partnership with Adidas. The latest product is the Xbox x Adidas Forum Tech Boost Series X.

These kicks are decked in all black, the same colour as the Xbox Series X console. It also features Neon Green accents with Metallic Silver Xbox logos located at the midfoot, as well as â€œ2001-2021â€ 20th Anniversary insoles and heel tags.

The Xbox x Adidas Forum Tech Boost Series X will release on 19 November 2021 at select retailers and on the official website with a price tag of US$180 (or roughly RM747+).

Check out the shoes below, courtesy of SBD:

First PlayStation Showcase In A Year Happening Next Week [Update]