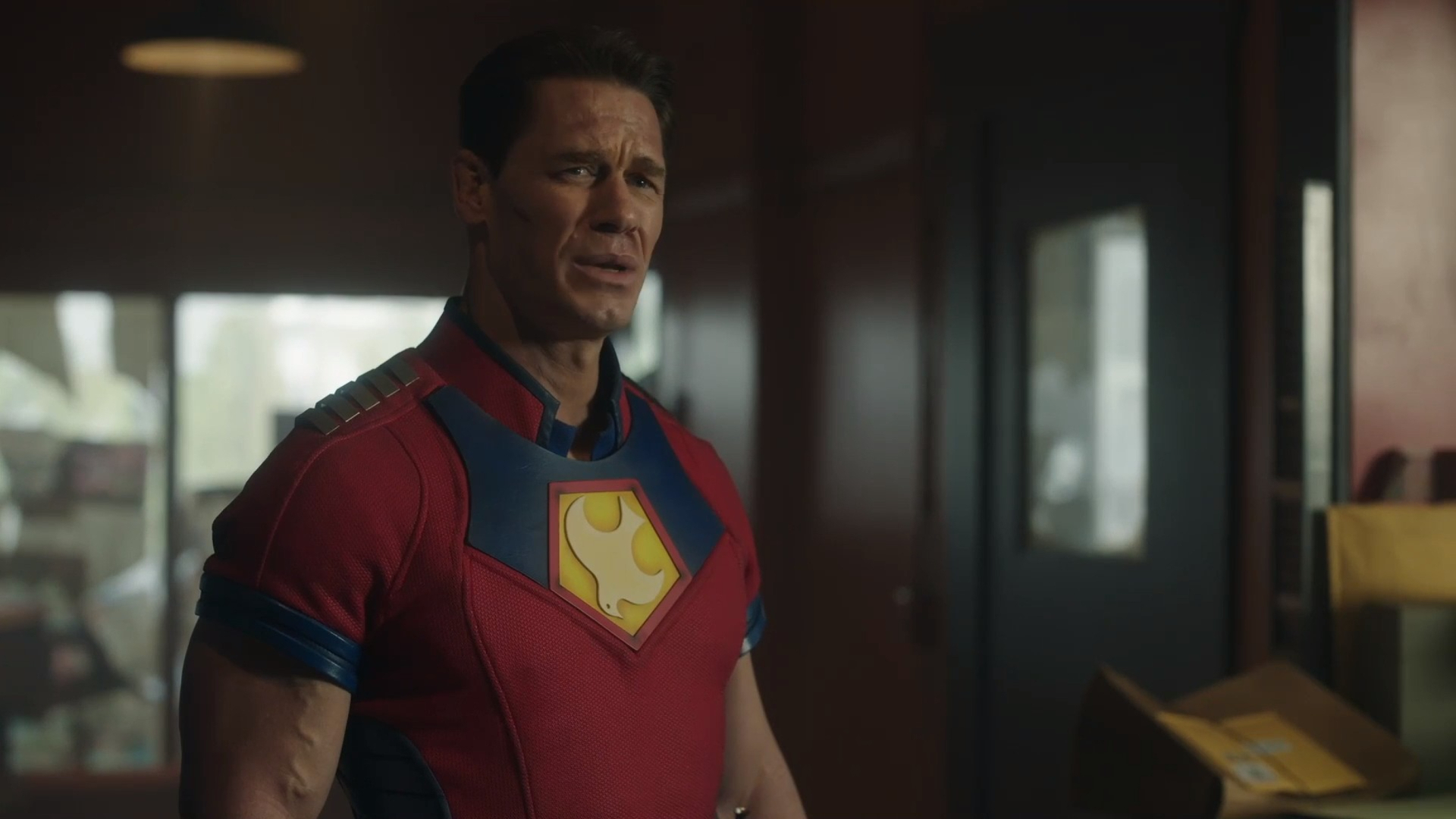 The fourth episode of Peacemaker Season 1 is now streaming on HBO GO and HBO Max. Iâ€™ll be discussing heavy spoilers so if you havenâ€™t seen it or want to avoid spoilers, nowâ€™s your chance to stop reading.

In the meantime, you can check out my breakdown of the ending and easter eggs in The Suicide SquadÂ byÂ heading over here.

You can also check out my previous breakdowns of Peacemaker Episode 1, 2 and 3 here.

It’s funny that Peacemaker mentions having seen Matter-Eater Lad eat an entire restaurant. Matter-Eater Lad (whose real name is Tenzil Kem) is a superhero, who is a member of the Legion Of Super-Heroes from the future. He has the power to eat almost literally anything, hence the name. He’s been the butt of a joke for years now in the comic book community.

Peacemaker’s father, Auggie Smith, was the White Dragon, a white supremacist supervillain, as I previously mentioned in Episode 1, 2, and 3 breakdowns. Compare the live-action one with the comic book version below:

In what seems to be a repressed memory, Peacemaker’s father forced him to kill a person when he was just a kid. He also lost his brother, who apparently died due to a seizure.

The biggest twist from this episode is that Murn has been a butterfly all along, which was actually foreshadowed when he somehow survived the explosion in the previous episode.

We only have four episodes to go. Until then, excelsior!