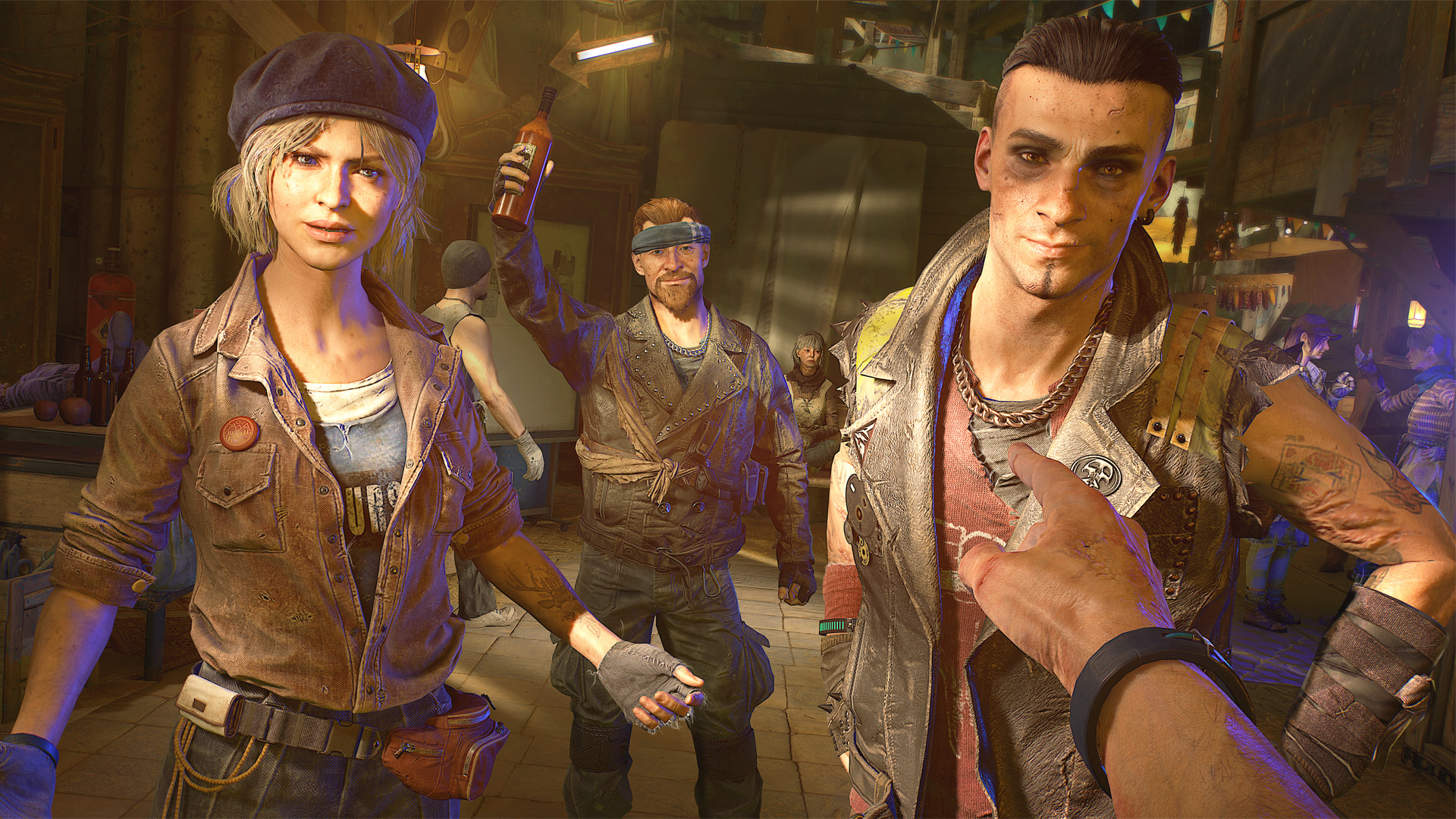 Dying Light 2 is out right now, and it’s a pretty fun game despite the bugs. And there are many.

Luckily, Techland is on the case and are continuing to add more fixes in the coming days. The company pushed a few hotfixes live over the weekend which includes the following:

Techland’s next goal is to work on mouse key binding issues and support for custom mouse buttons, additional video settings, and backup saves. Other fixes include story blocks, blocks ending in a death loop, and visual bugs that appear during the Markers of Plague quest. In any case, Techland is still busy post-launch, but at least it’s a game that’s worthy of everybody’s time. Especially the free-roaming parkour and dropkicking bits.

For more on Dying Light 2, check out our guide and review.

We Aren't Huge Fans of the New Spider-Man Suits....