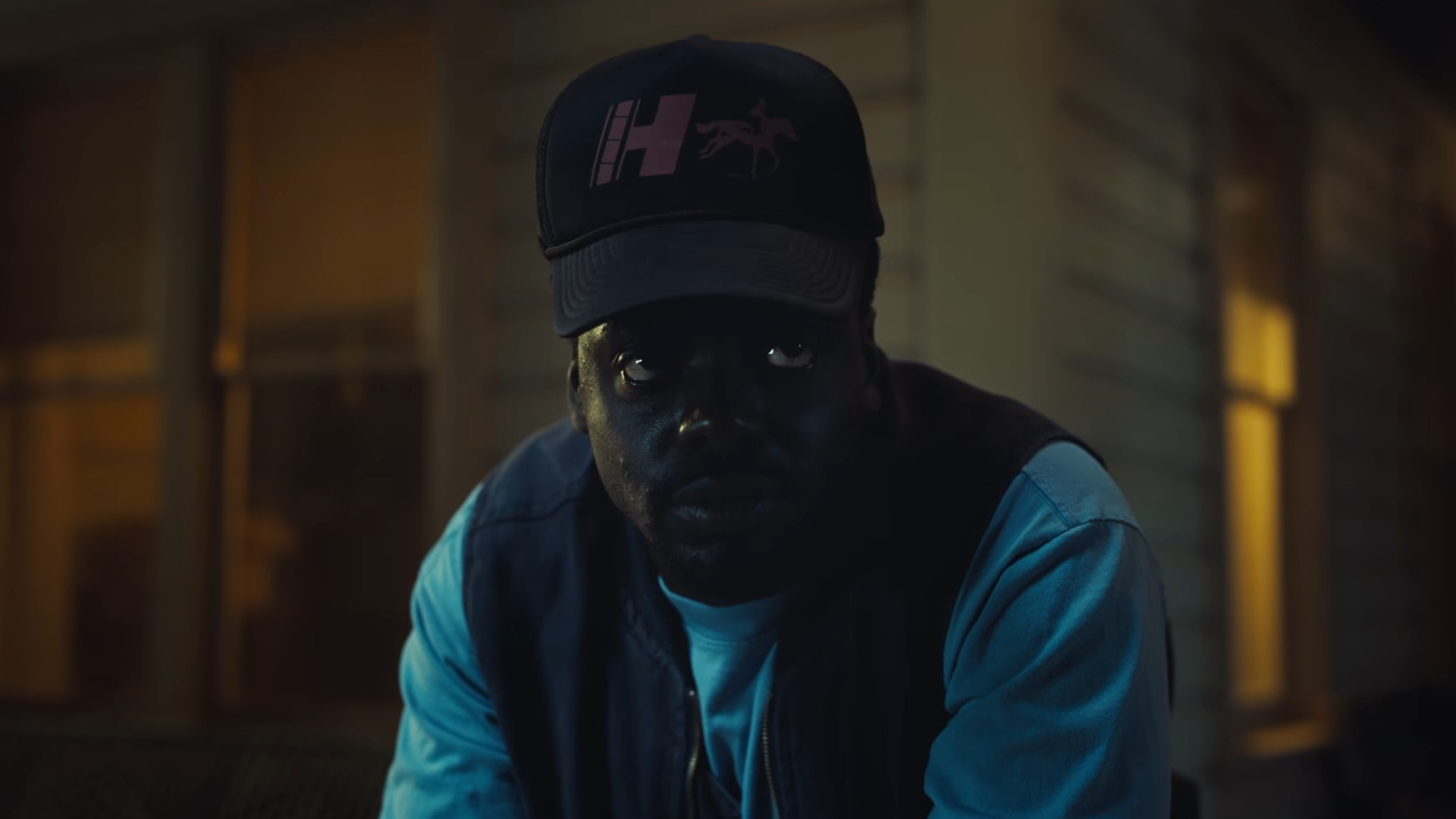 Universal Pictures and Jordan Peele have unveiled the first trailer for the director’s new movie since 2019’s Us. Simply titled Nope, the mysterious new horror movie is slated to release on 22 July 2022 in the United States.

However, Peele has chosen not to reveal any plot points about the upcoming movie, just like his previous two movies. Both 2017’s Get Out and 2019’s Us relied on unexpected and surprising third-act plot twists viewers won’t see coming, which is similar to the style of M. Night Shyamalan’s movies.

Nope stars Daniel Kaluuya (Get Out, Judas And The Black Messiah), Keke Palmer (Hustlers, Alice), and Steven Yeun (Minari, Okja) as residents in a lonely gulch of inland California who bears witness to an uncanny and chilling discovery.

We know nothing about what it is, besides Kaluuya’s character asking, “What’s a bad miracle? They got a word for that”, which might hint about the mystery at the heart of the movie. From the looks of the trailer, it might be aliens, as we see a glimpse of some kind of giant eye.

The movie also co-stars Michael Wincott (Hitchcock, Westworld) and Brandon Perea (The OA, American Insurrection). Nope is written and directed by Jordan Peele and is produced by Ian Cooper (Us, Candyman) and Jordan Peele for Monkeypaw Productions. It will be released by Universal Pictures worldwide.

You Can Start Pre-Loading Red Dead Redemption 2 On PC