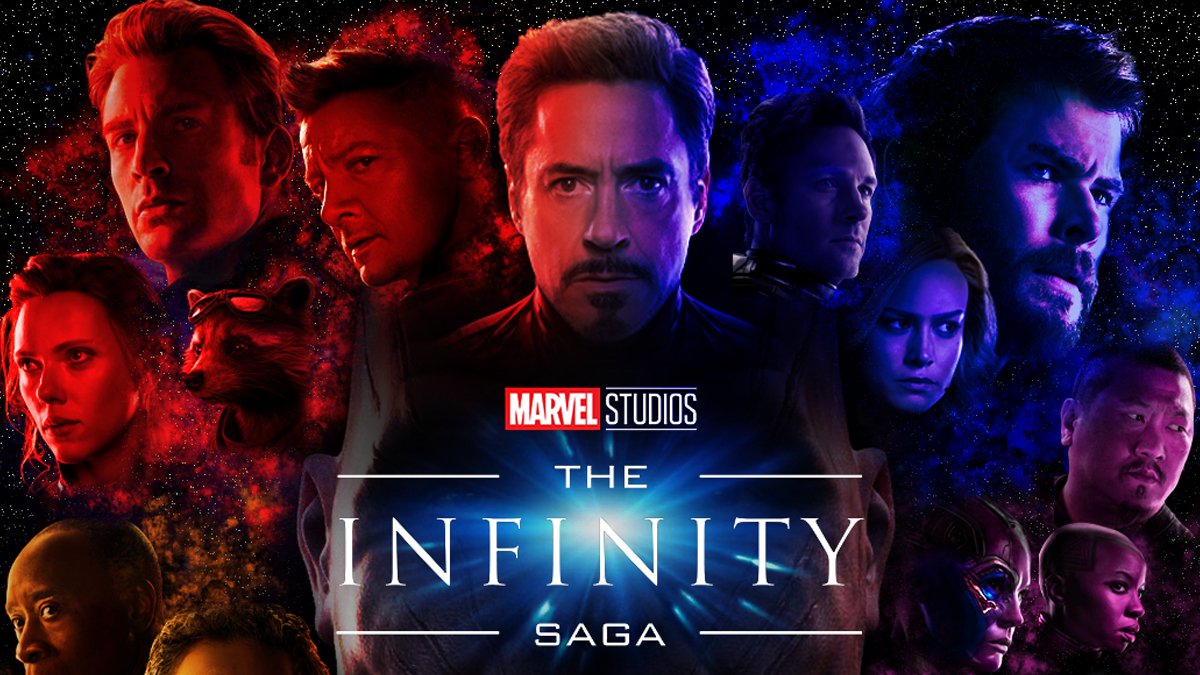 However, the Infinity Saga box set will be produced in limited amounts, which means that it is truly a collector’s item for ultimate Marvel fans. That also means that it comes with a hefty price, at a whopping US$549.99, or roughly RM2,300++.

Thatâ€™s actually US$90 more than if you bought each individual movie Blu-ray for US$20 each. However, if you bought them all on 4K UHD at the average price of US$25 each, then youâ€™d actually be saving US$25, along with getting some additional goodies.

[Report] PlayStation 5 Controllers Will Have Its Own Screen