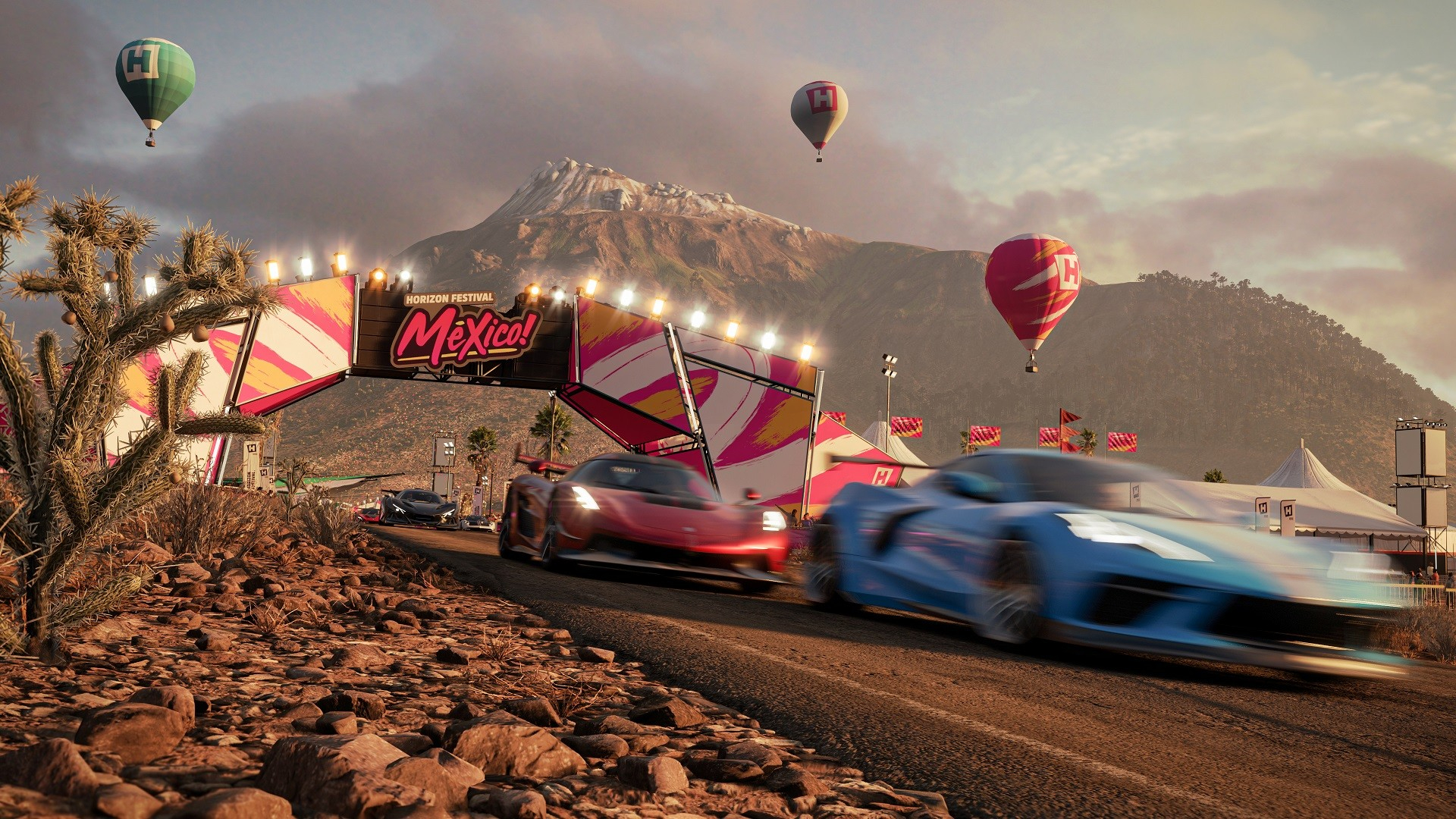 The hits keep on coming for Microsoft’s premiere racing game.

Forza Horizon 5 has added a new progression system and custom race options to the game’s Horizon Open PvP mode, via a new Series 6 update. The PvP now has custom racing, which allows u sers to matchmaker with other players based on chosen racing parameters.

As a bonus, Malaysian gamers who signed in to the Xbox & PC Game Pass trial can check out the new Forza Horizon 5 features too for free!