HBO has announced that the upcoming Game Of Thrones spinoff, House Of The Dragon, will premiere on 21 August 2022. It is set 300 years before the events of Game Of Thrones, which tells the story of House Targaryen. The first season will consist of 10 episodes. 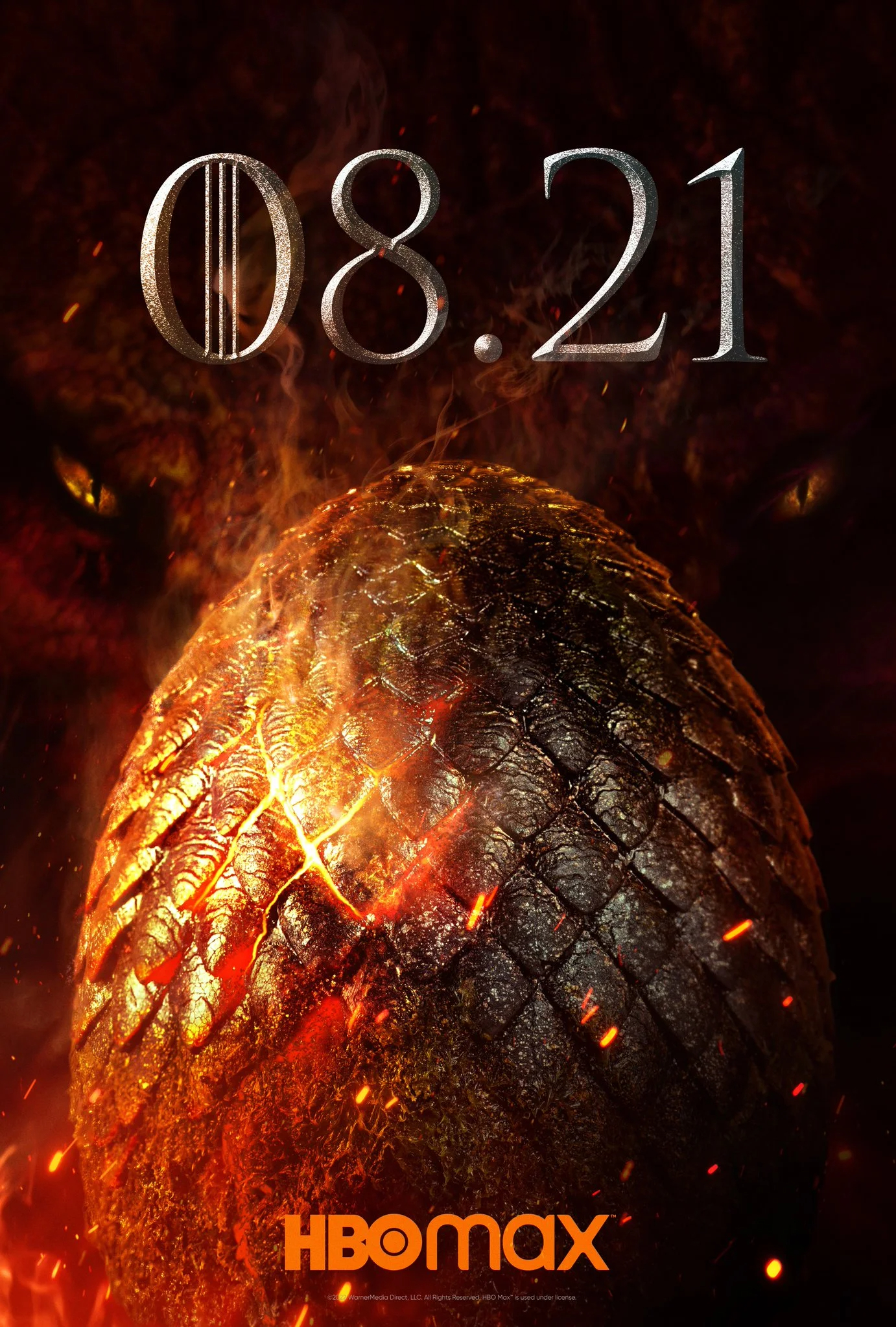 The featured cast includes the following: 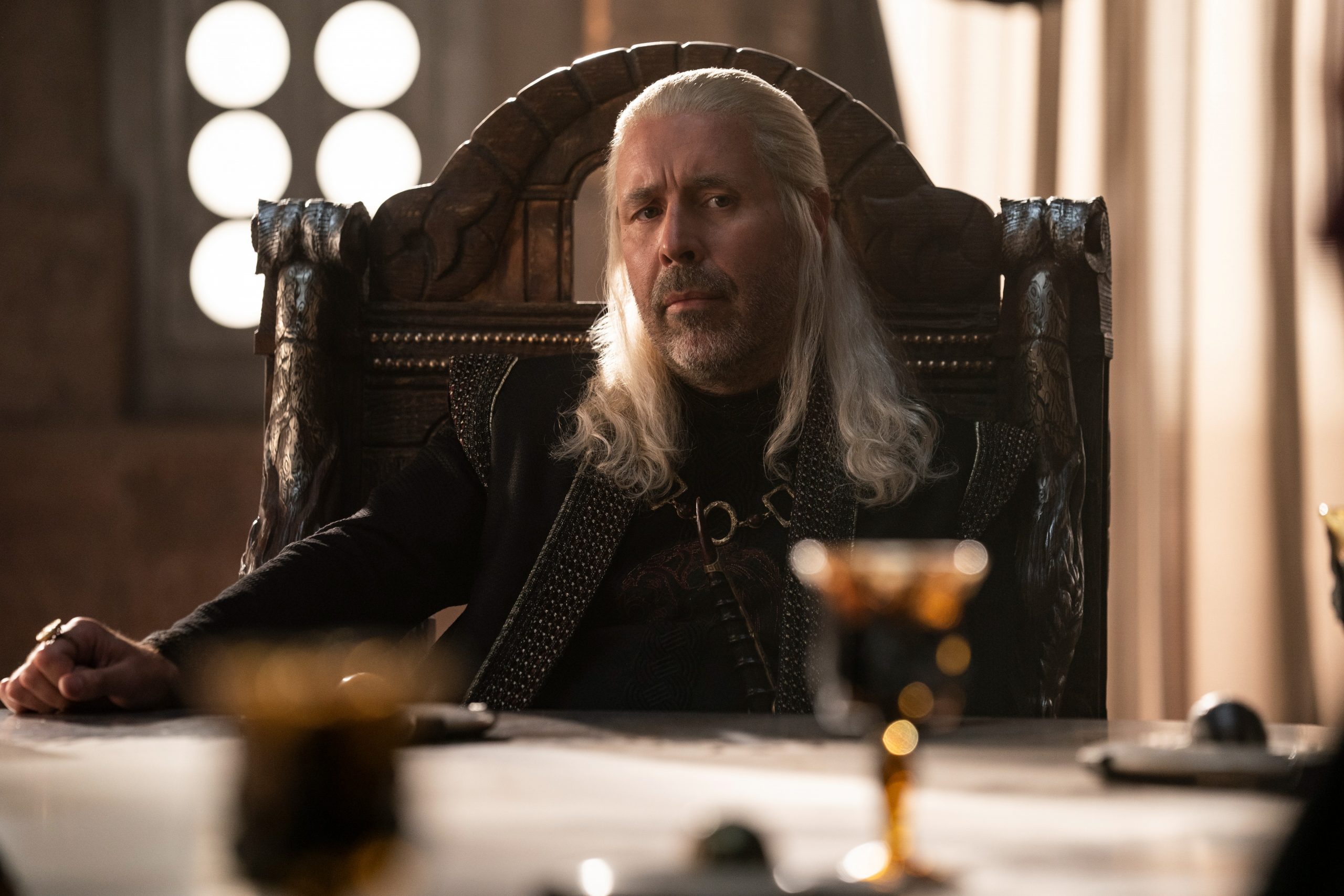 Emma D’Arcy as Princess Rhaenyra Targaryen: The king’s first-born child, she is of pure Valyrian blood, and she is a dragonrider. Many would say that Rhaenyra was born with everything, but she was not born a man. 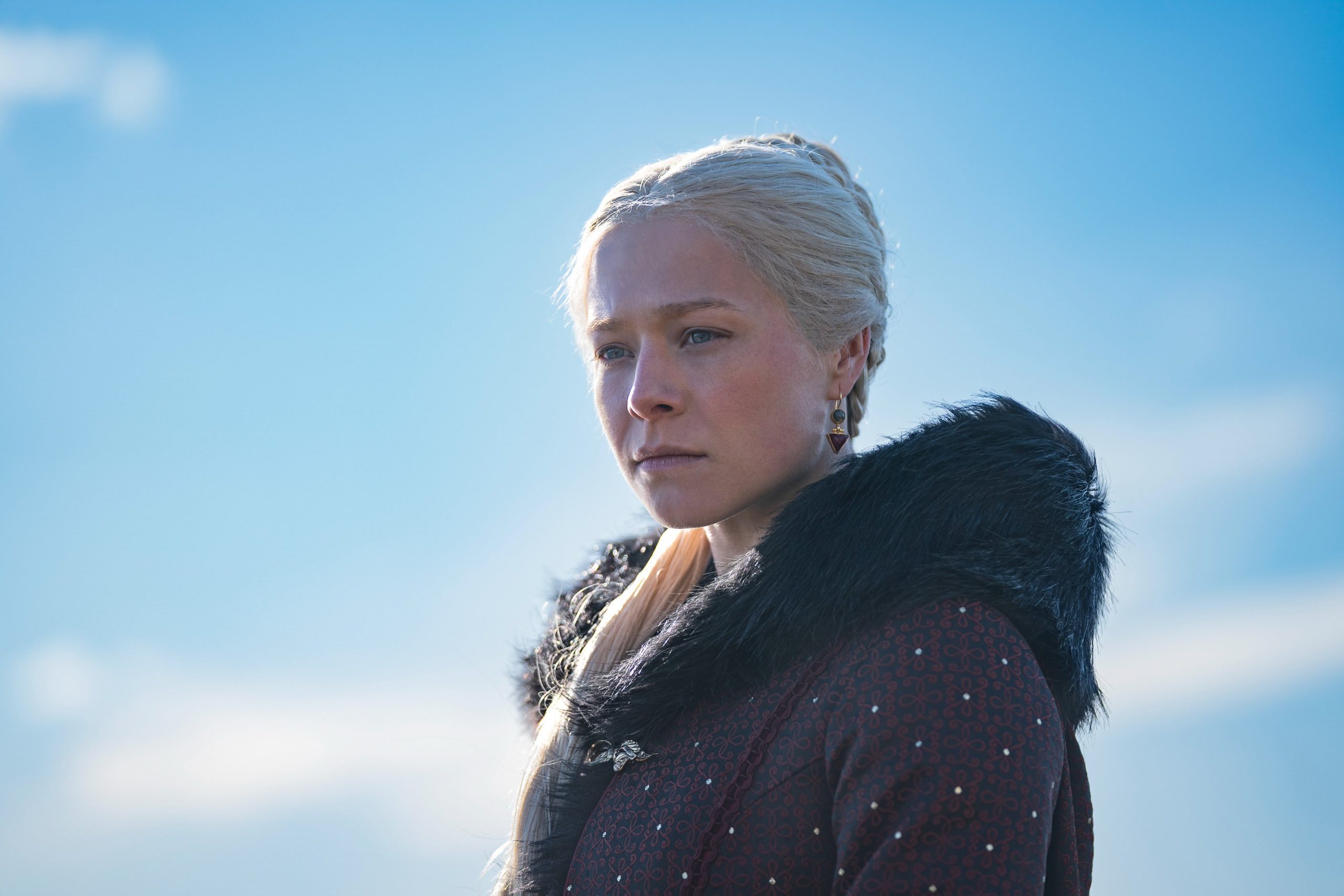 Matt Smith as Prince Daemon Targaryen: The younger brother to King Viserys and heir to the throne. A peerless warrior and a dragonrider, Daemon possesses the true blood of the dragon. But it is said that whenever a Targaryen is born, the gods toss a coin in the air. 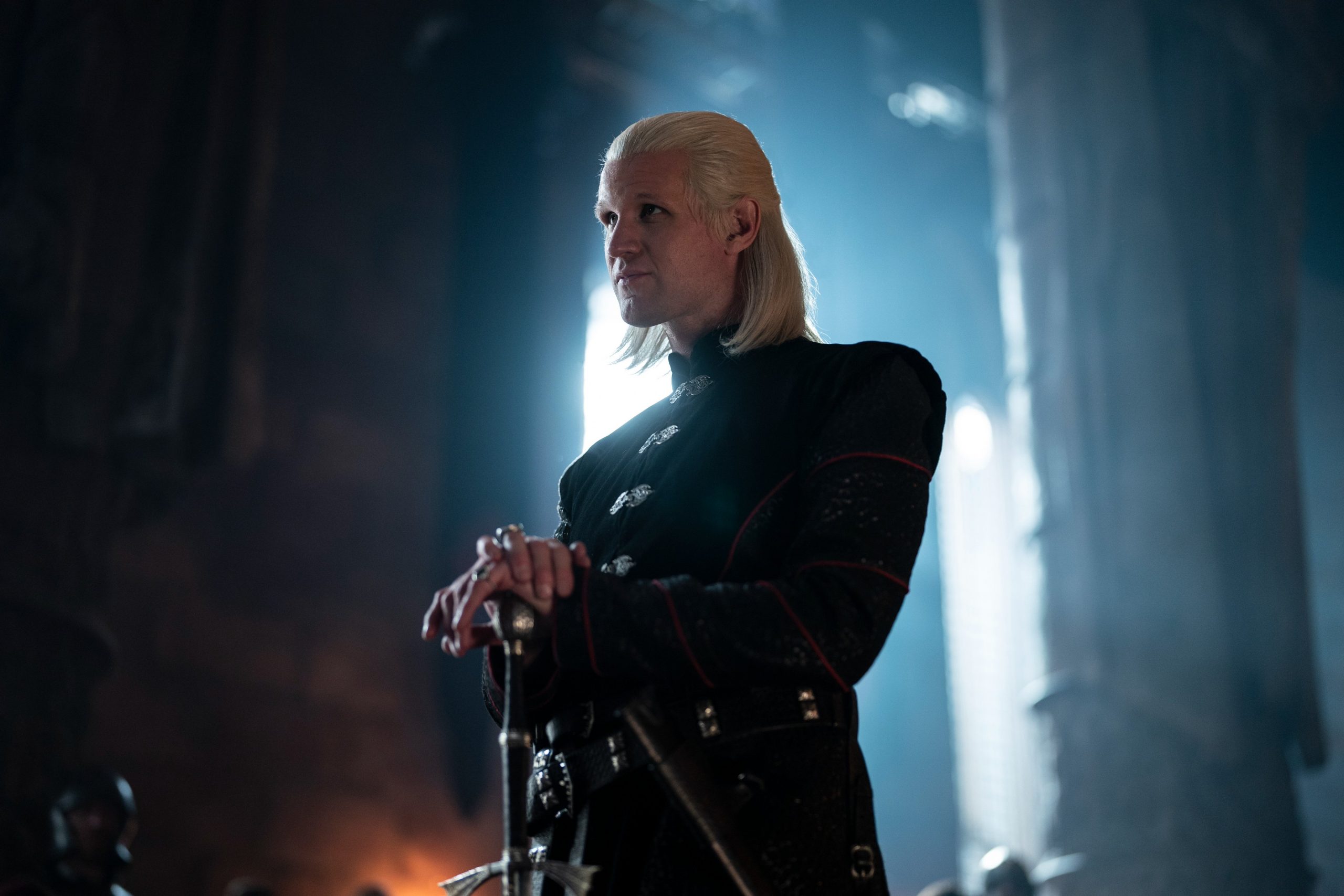 Steve Toussaint as Lord Corlys Velaryon, The Sea Snake: Lord of House Velaryon, a Valyrian bloodline as old as House Targaryen. As The Sea Snake, the most famed nautical adventurer in the history of Westeros, Lord Corlys built his house into a powerful seat that is even richer than the Lannisters and that claims the largest navy in the world. 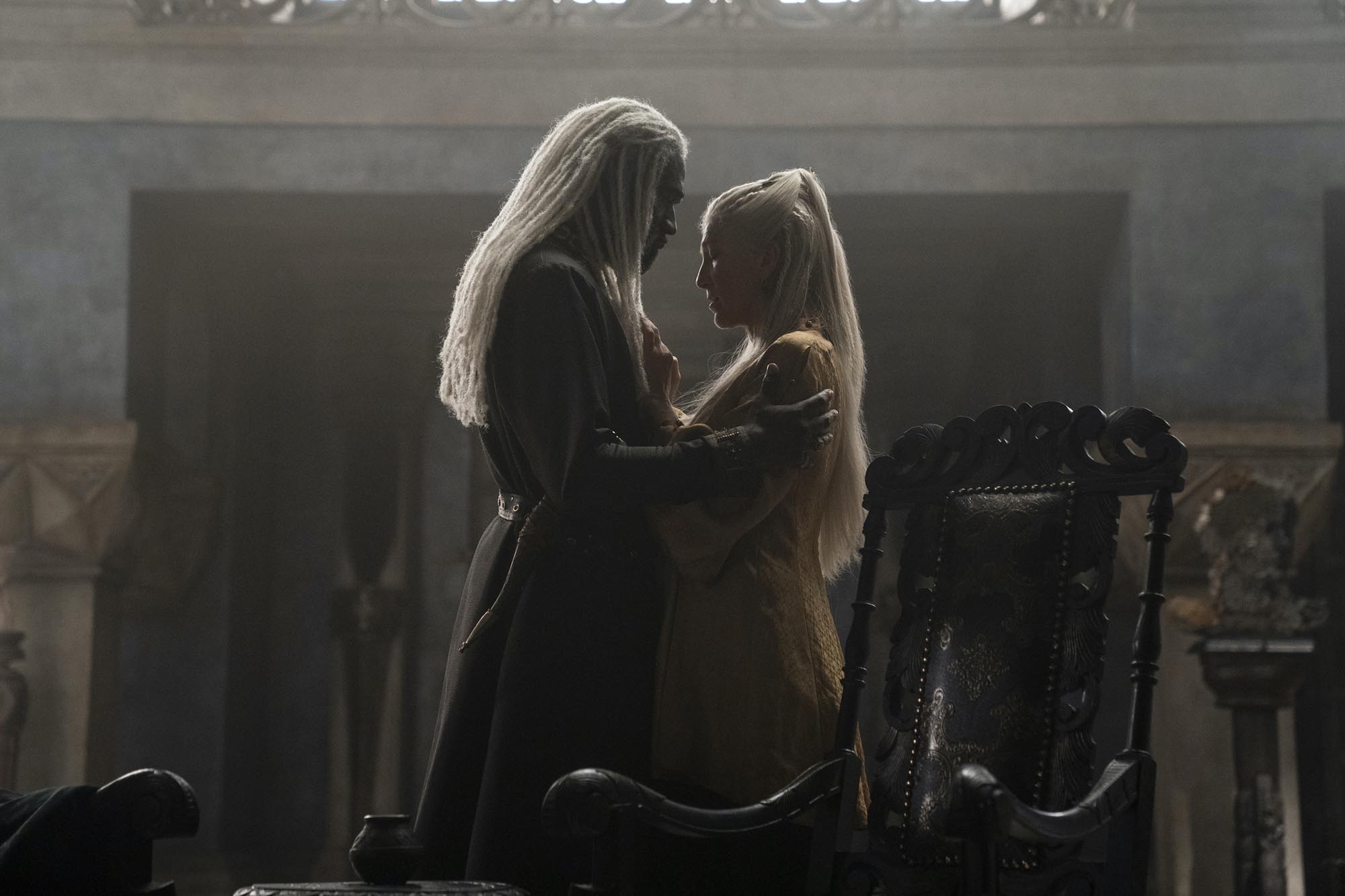 Olivia Cooke as Alicent Hightower: The daughter of Otto Hightower, the Hand of the King, and the most comely woman in the Seven Kingdoms. She was raised in the Red Keep, close to the king and his innermost circle; she possesses both a courtly grace and a keen political acumen. 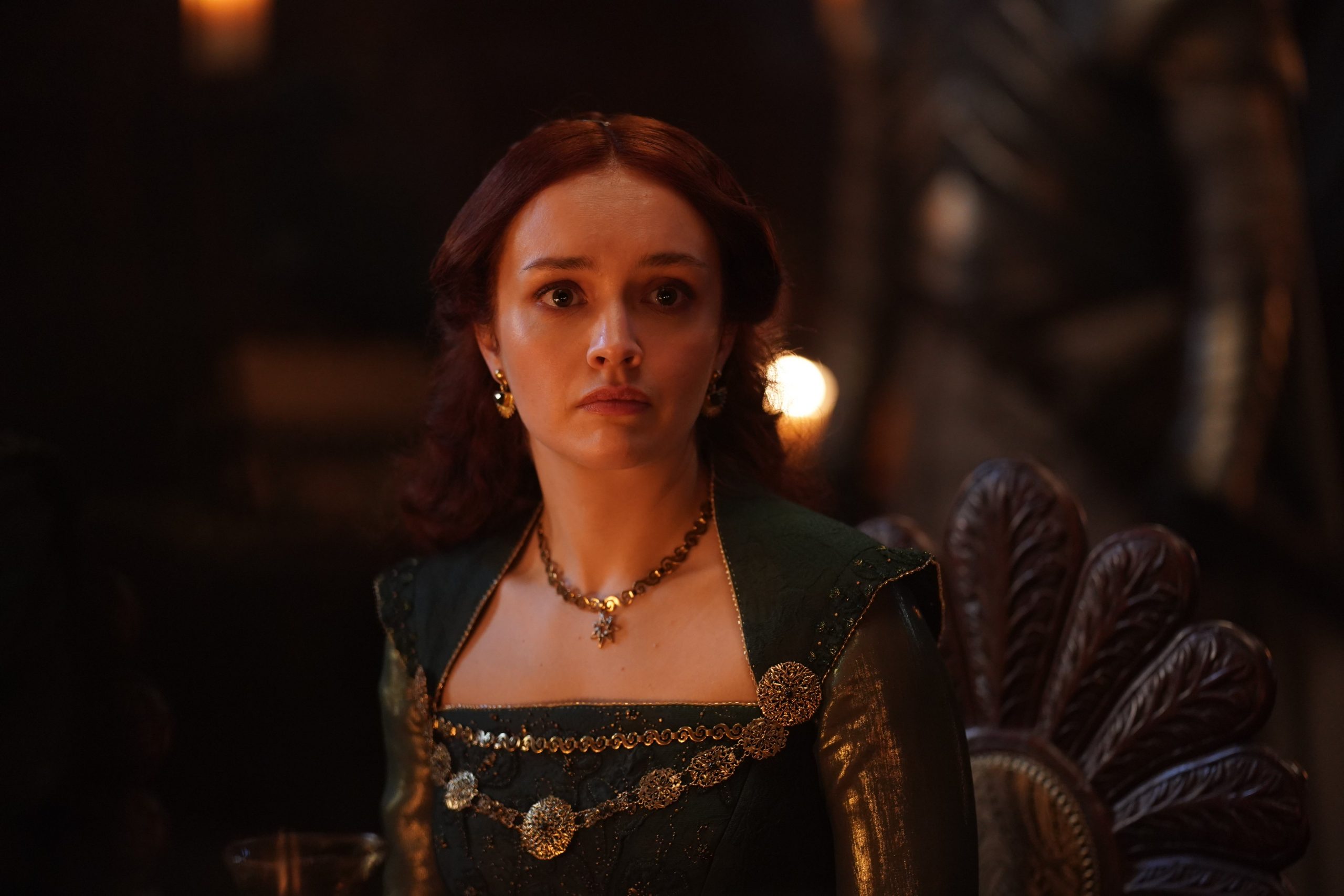 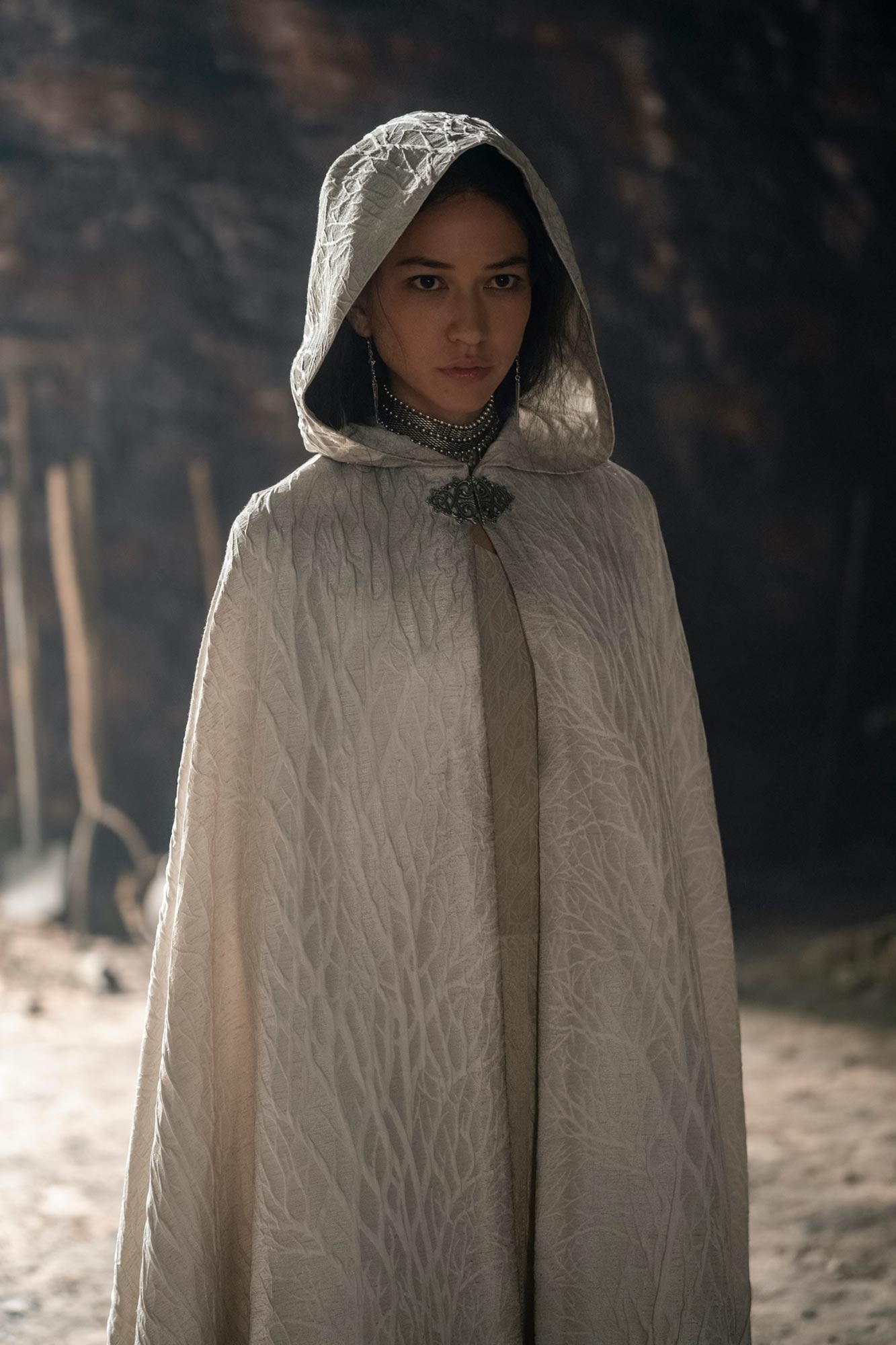 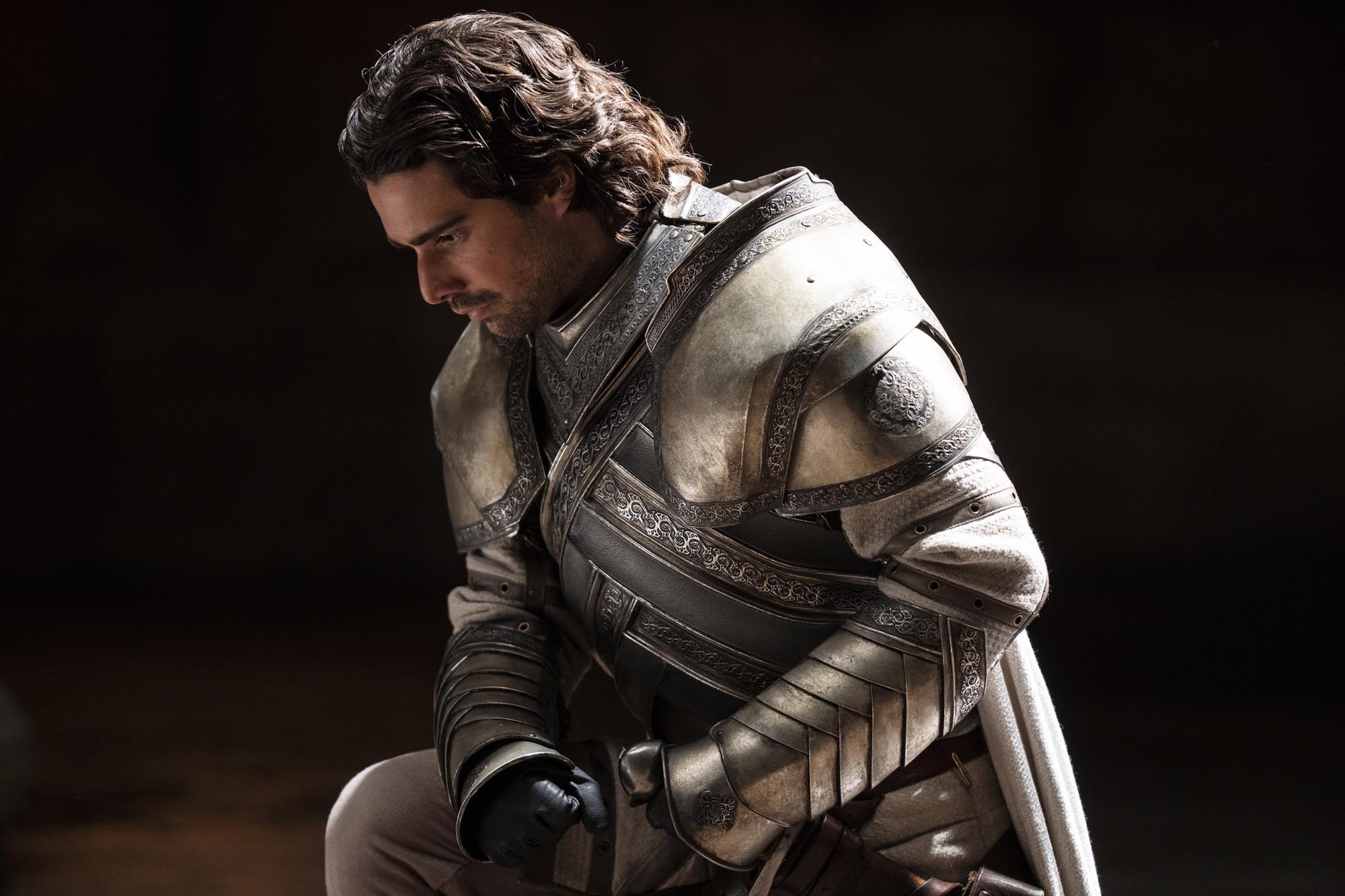 Rhys Ifans as Otto Hightower: The Hand of the King, Ser Otto loyally and faithfully serves both his king and his realm. As the Hand sees it, the greatest threat to the realm is the king’s brother, Daemon, and his position as heir to the throne.

In the meantime, check out the House Of The Dragon trailer below:

Netflix, in partnership with Gears Of War developer The Coalition, has announced plans to adapt the Gears Of War franchise into a live-action feature ...

Capcom has published its quarterly financial report, which revealed that strong digital sales have improved company profits. As of 31 December 2021, n...

News
Dishonored Co-Creator Is Working On A New Project

Dishonored franchise co-creator Harvey Smith is working on a mysterious new game at Arkane Austin, alongside the team of developers behind from Disho...