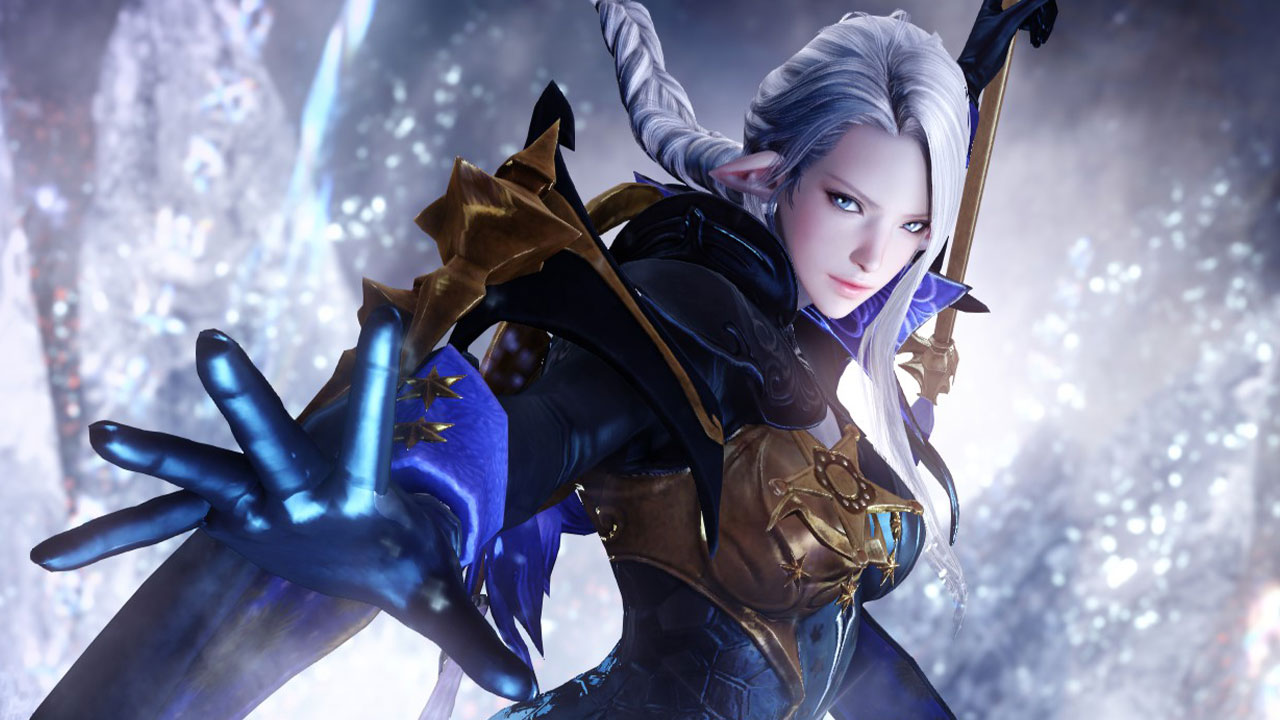 Current hot stuff MMORPG Lost Ark seems to have a ton of bots playing the game, so it’s only natural for developer Smilegate and publisher Amazon to start waving the banhammers.

A month after its launch, Lost Ark has deployed a significantly large ban wave, removing “over a million” accounts for botting in a single day. Given the game’s 1,324,761 peak concurrent players, it’s only fair for its publishers to check if the numbers seem legit on their end.

With these accounts deleted, we may see a dip in Lost Ark numbers. The game is currently clocking around 528,250 players (an hour ago at this point in writing) according to Steam Charts.

Our team has been hard at work on crafting tools and methods to identify and remove bots from the game. Today (3/4) we will be removing over a million illegitimate accounts that have been determined to be running bots.

For more on Lost Ark, check out how you can play the game if you’re in Southeast Asia.

Did Blizzard Scrapped Plans For A Diablo 4 Video For BlizzCon 2018?

GTA IV: Complete Edition Comes To Steam Next Month, But It's Missing Something