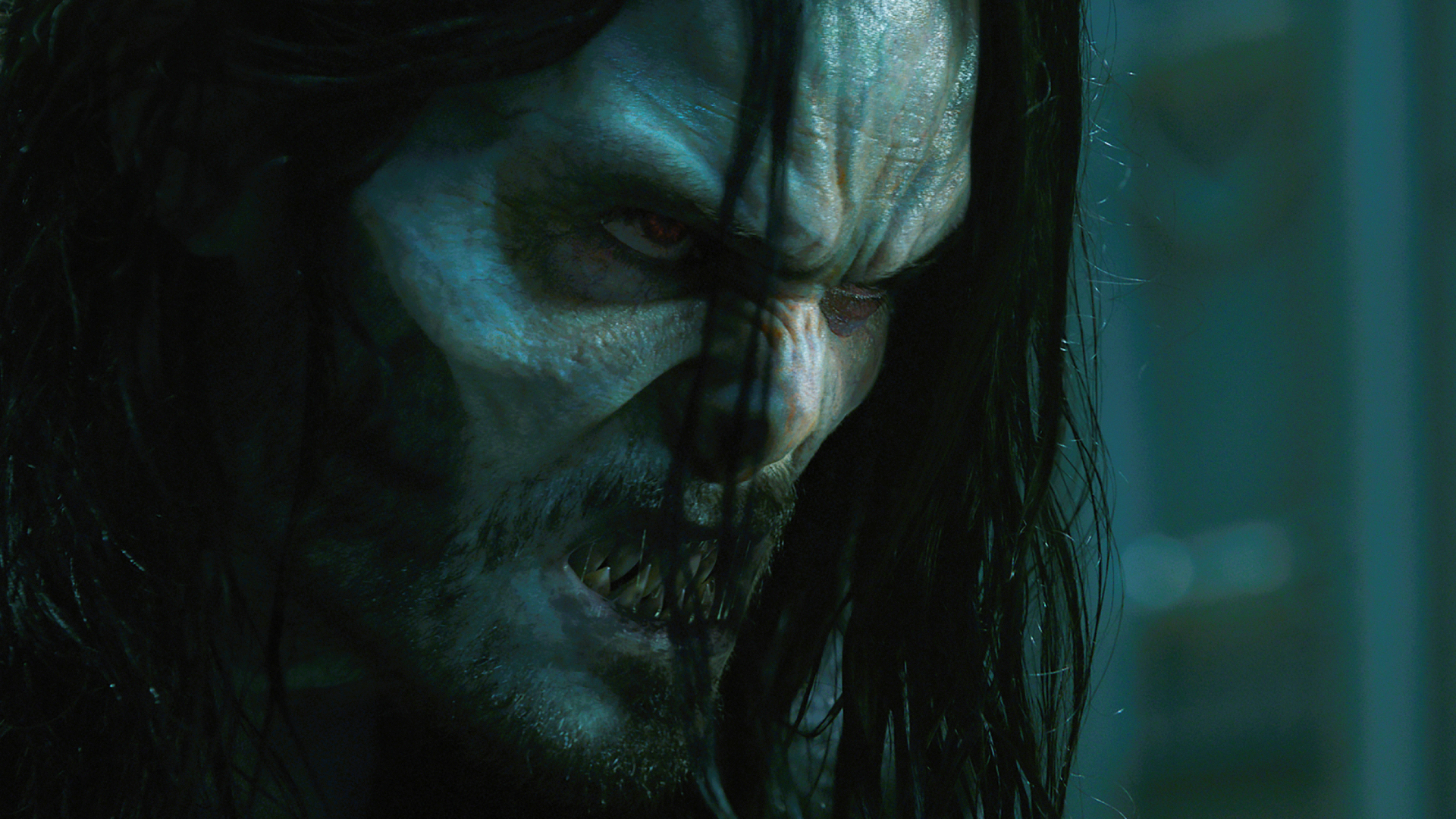 Morbius is the latest film to be part of Sony’s Spider-Man Universe (SSU) after 2018’s Venom and 2021’s Venom Let There Be Carnage. After several delays since the movie’s original 2020 release date, Marvel’s Living Vampire is finally here and we’re ready to sink our fangs into the movie.

Was Morbius worth the wait? Read on to find out.

Morbius feels like an early 2000s pre-Marvel Cinematic Universe superhero film, but without the cheesy charm that made the Venom movies somewhat enjoyable to watch. The plot is pretty generic and straightforward, so there’s not much in terms of surprises either. Since it’s set in the SSU, eagle-eyed fans can probably spot some easter eggs and references, but just like the Venom films, there’s not even a single mention or actual sighting of Spider-Man in the entire movie.

There are elements of horror and monster movie inspiration in Morbius, but the filmmakers can’t do much with a PG-13 rating. A R-rating would have helped the movie be more visceral and gory. The main character is a vampire, for pete’s sake. The CGI and special effects used to bring Morbius to life also feels dated and even ugly by today’s standards, making it hard to take Morbius more seriously when he transforms into his vampire form.

The action scenes rely a little too much on slow-mo and they’re edited in a way that’s hard to discern what’s happening. One of the few things I liked about the movie is how Morbius moves during action scenes, as he sorts of jumps, glides and flits all over the place. That makes it believable that this character would be a match for Spider-Man, if or when they face each other in battle.

Jared Leto is fine as Dr. Michael Morbius, since it requires a more grounded performance than something like the Joker. It’s fun to see Matt Smith finally letting himself loose in a comic book role, but it feels like he’s been typecast to playing villains after leaving Doctor Who. Smith plays an original character. It’s a shame, he could have done more with the character if it was based on someone from the comics (he was originally supposed to portray Loxias Crown AKA Hunger).

The rest of the supporting cast such as Adria Arjona, Jared Harris, Al Madrigal and Tyreses Gibson don’t get much screentime or material to flesh out their characters. The movie focuses most of its content on Jared Leto’s Morbius and Matt Smith’s character. As a result, the supporting characters don’t really stand out much.

The same can be said for the movie as a whole; it’s a forgettable superhero movie that doesn’t do much to distinguish itself or do anything really well. It’s like we went back in time to an era when 20th Century Fox still made X-Men films. It’s hard not to think how much better a vampire movie set in the Marvel universe could have, and should have been.

Oh and of course, there’s a post-credits scene after the movie ends, so be sure to look out for that if you’re already planning to watch Morbius.

We received an early screener of Morbius courtesy of Sony Pictures Malaysia. Morbius premieres in Malaysian cinemas on 31 March 2022.

[…] During the reopening night of INDULGE, guests WERE treated to the full INDULGE experience accompanied with a premiere screening of Sony Pictures’ Morbius starring Jared Leto as Michael Morbius. Check out my review of Morbius by heading over here. […]