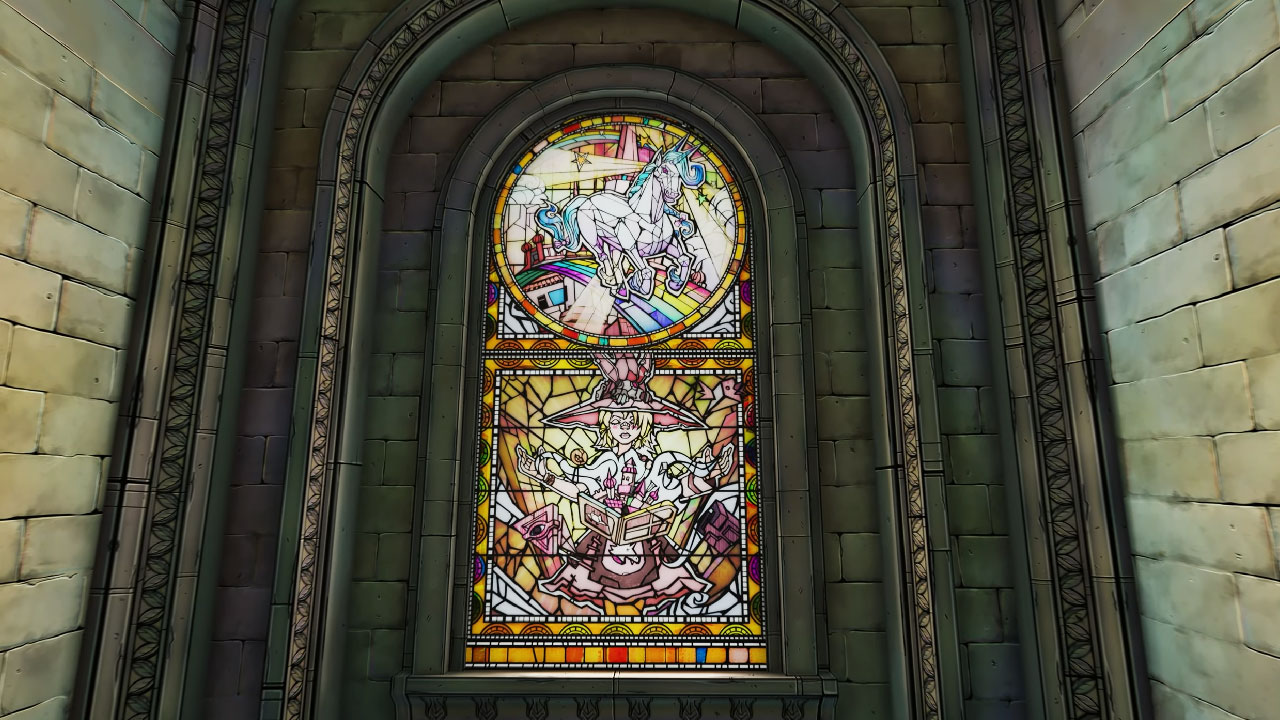 Gearbox and 2K Games have listened to many Borderlands 3’s players regarding endgame content or lack thereof back in 2019. So they’re planning to remedy that with Tiny Tina’s Wonderlands’ -its upcoming looter shooter title- latest feature: Chaos Chambers.

Basically, when you’re done with the first-person shooter’s main campaign, you and your co-op pals can check out an endgame dungeon called Chaos Chamber. The endgame dungeon is an “endlessly replayable core endgame experience”.

Players enter a portal and are teleported to randomized dungeons with exclusive new loot and buffed-up enemies. The structure is like this: you and your team fight in three dungeon rooms, fight a mid-boss, play through another three dungeon rooms, then take out the big boss in the final room. The rooms also feature Crystals that give players rewards that you feed to rabbit statures for extra gear, Blessings that give you buffs for the dungeon run, and Curses that debuff you in that same run which you should avoid.

The Chaos Chamber features over 60 level layouts that are mixed and matched throughout a dungeon run, according to lead game designer Kent Rochefort.

“On top of that, all the many types of enemies from the game can show up, with up to three different kinds of armies in one room. There are also explosive barrels and traps that populate based on the room. Some are smaller, and some are bigger; our level designers went with what felt appropriate for each particular combat arena.”

Check out the, well, Chaos below. Warning: some bits of streamers “acting and reacting”, unless you like that sort of thing in which case we’re not judging.

Tiny Tina’s Wonderlands will be out on 25 March for PC, Xbox Series, Xbox One, PS4, and PS5.

Razer Mascot Sneki Snek Is Getting His Own Animated Series